Mod is expanding, more than I anticipated and so I think it's time to post the first article for people interested in the mod or the ones who follow my work regulary. I will post some new articles from time to time.

Even though I released full version almost a month ago, there's still much to do and I'm still working hard on those new updates. I expect new versions to be uploaded frequently and with many great improvements.

Most of my effort was put in version 1.0 and the base campaign was constructed back then but those of you who want a stable, solid and bugless experience will surely be satisfied with the upcoming features. For example the latest version yet to be released will contain upgraded character models and that is huge step forward for such an old game like Battle Realms. Mod is not fully working yet, yes you can play as the Lotus Clan but many functions of this clan are not working properly because I'm still looking for a way to fix them like watchtowers or specific clan abilities.

In the meantime, here are some new screenshots: 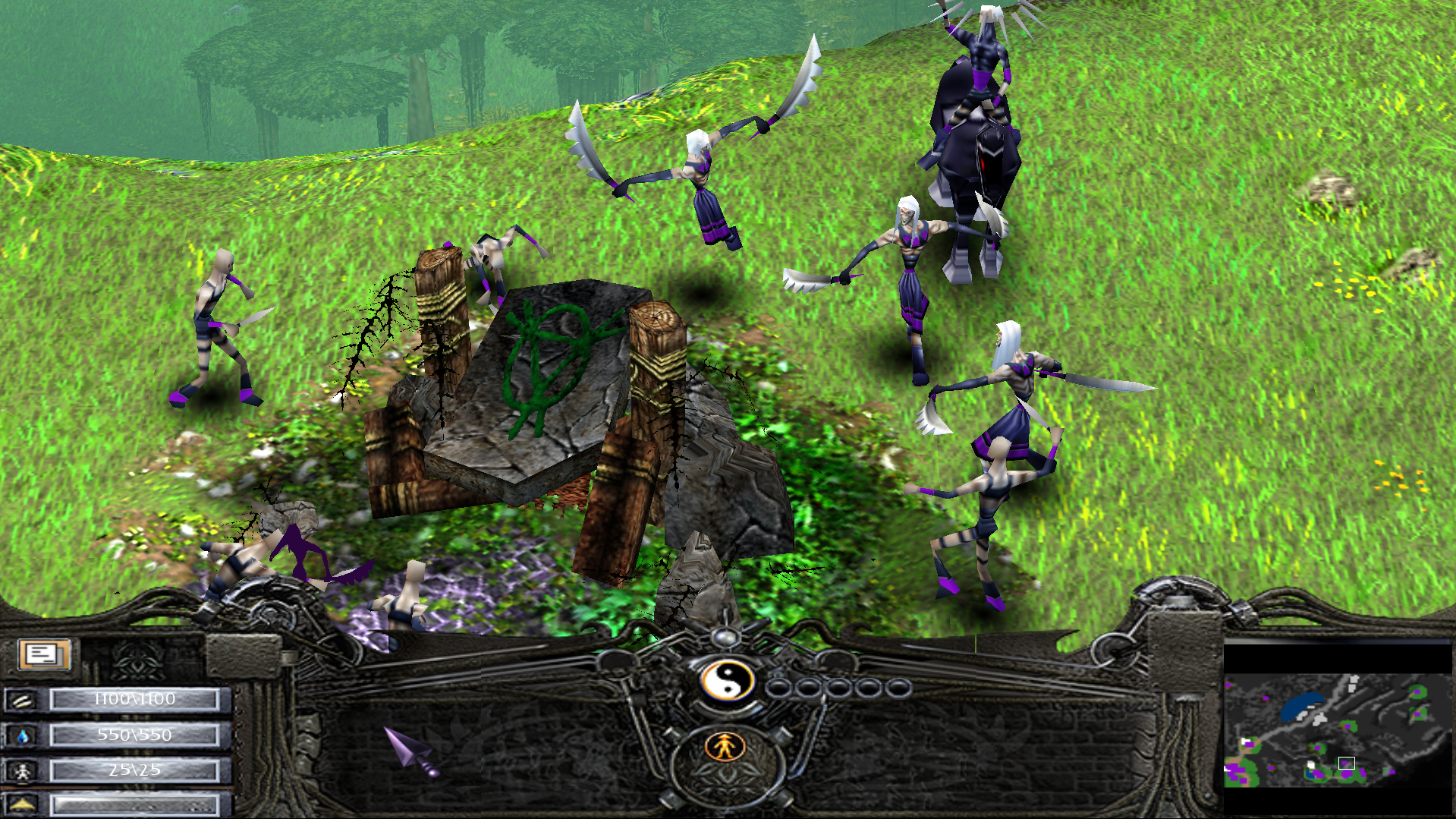 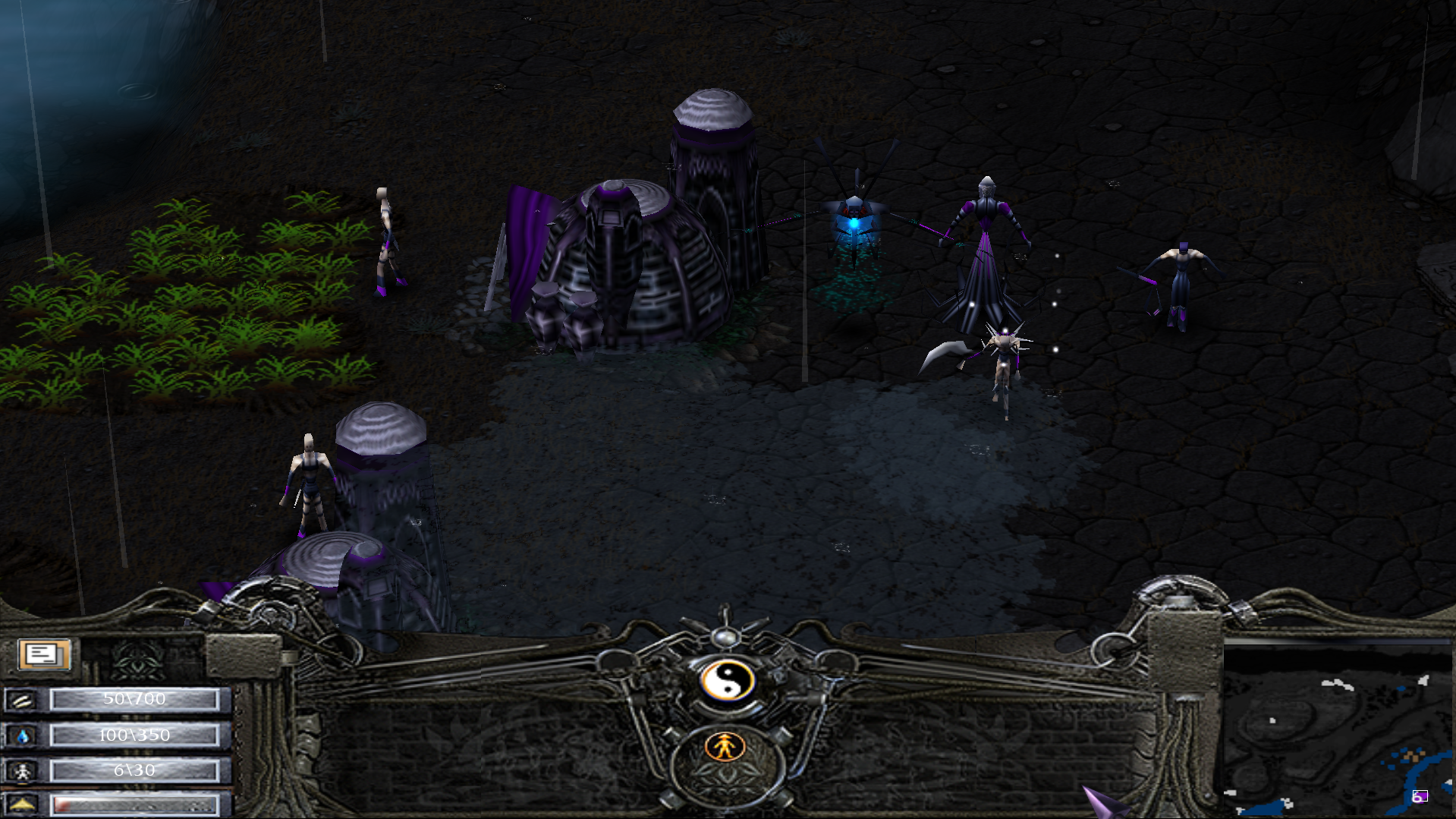 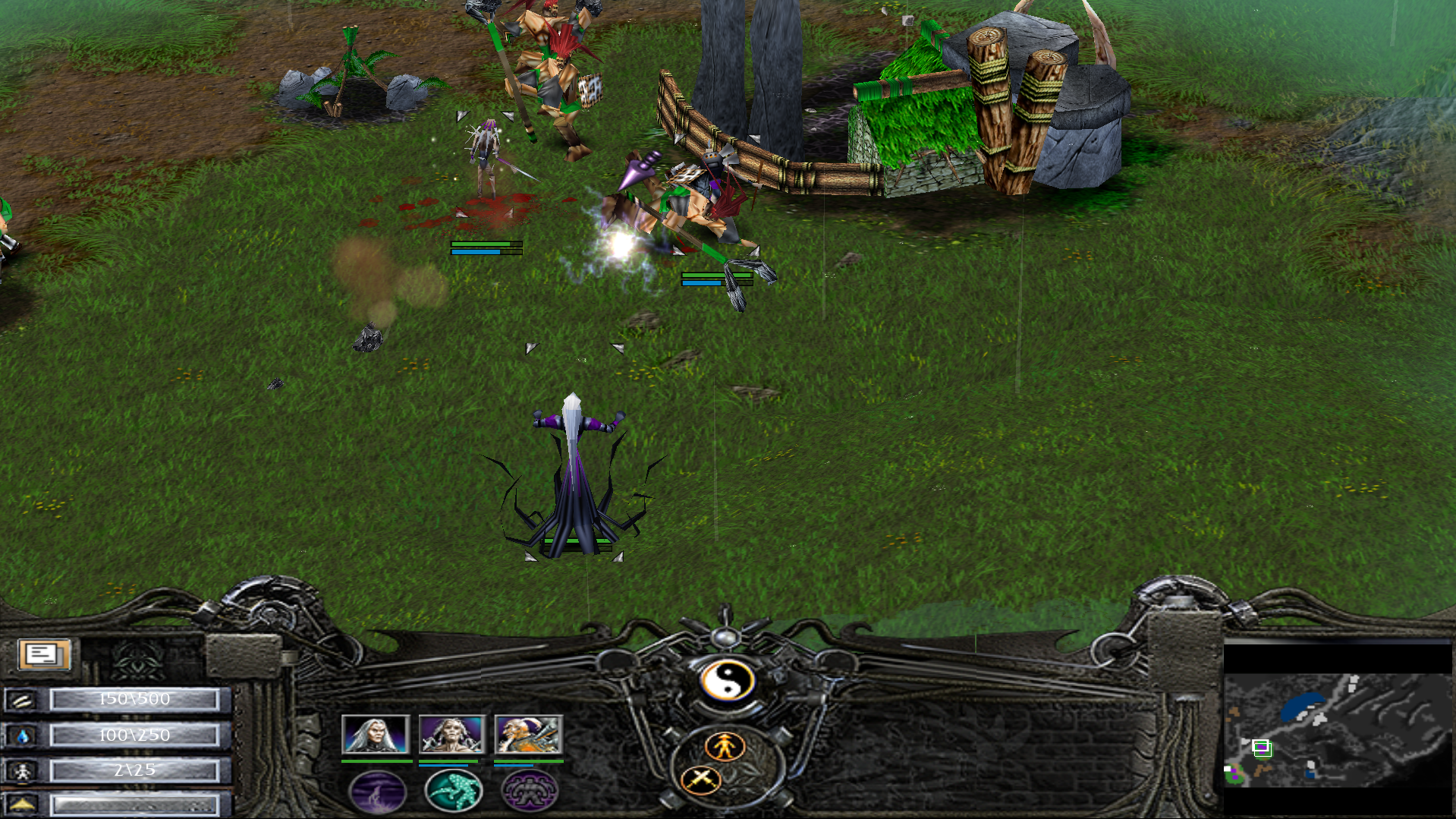