So much going on right now but we're excited to give the fans a sneak peak at our Source Filmmaker trailer currently in development and heavily involved with our work at the Motion Capture studio we're using. We've got more media, the release of Chapter 2 of our Official webcomic "Contagion: Arrival", another Indie Game giveaway, and more!

Surprised some of us managed to decorate for the holidays considering all that is going on offline but more importantly with the development of Contagion. Even so we've got media to share all month which we start this week with a Sneak Peak at our Source Filmmaker Trailer that is literally being worked on as I write this. A good majority of the animations were recorded at the Motion Capture studio we've acquired for the trailer but also the games animations to replace the hand made placeholders seen in our Alpha trailer and those that played the game at PAX Prime! 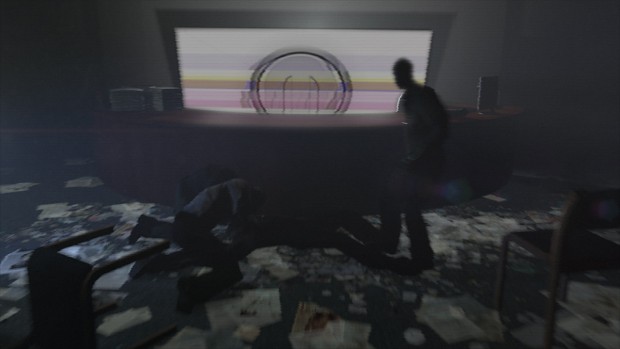 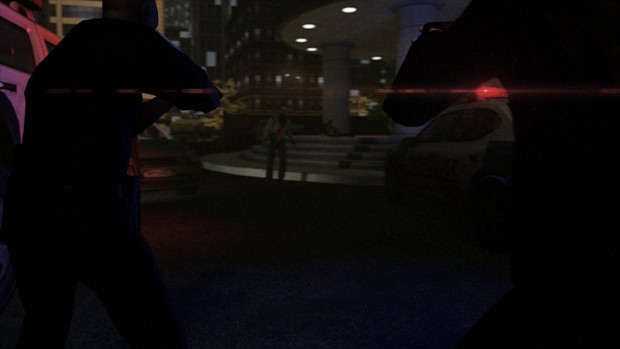 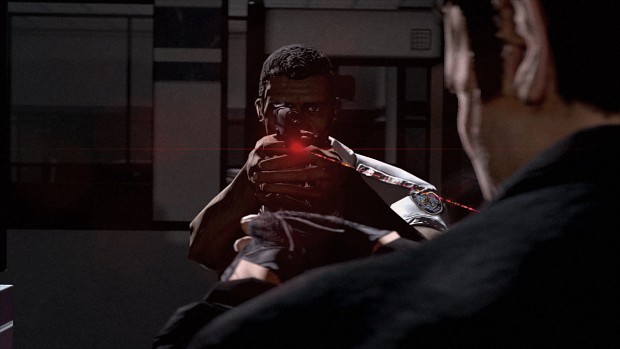 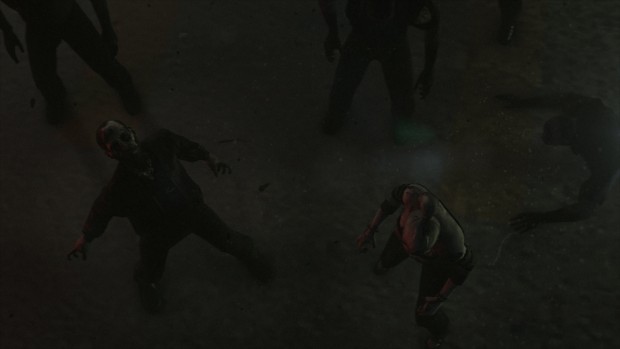 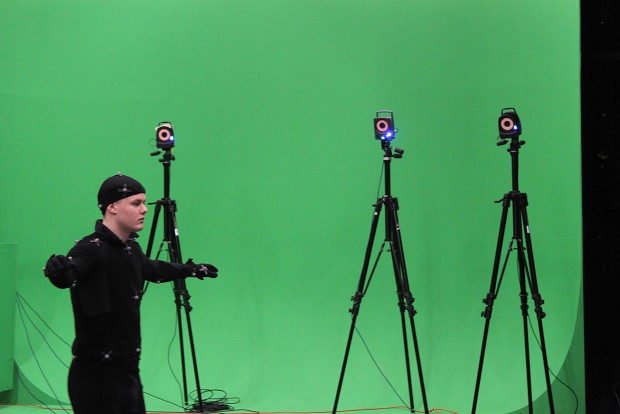 We shared some of the vehicles littering our streets. Robert went out of his way to do some more beauty renders for everyone's viewing pleasure! He's not done yet so for the fans expect more in 2013! 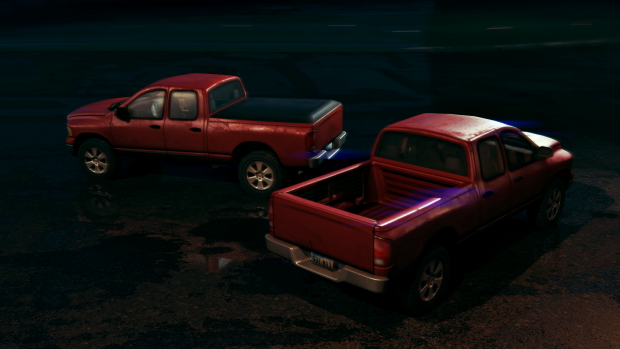 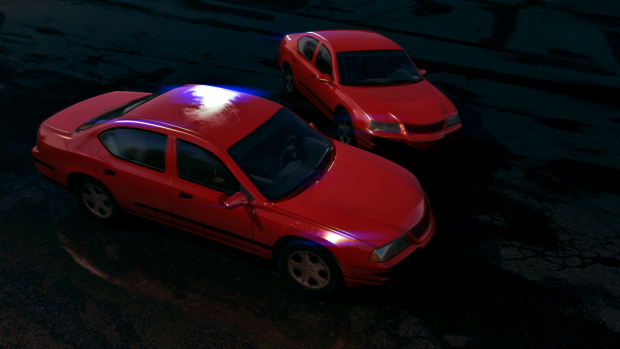 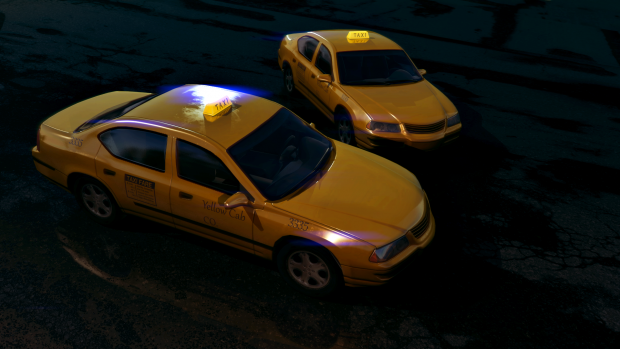 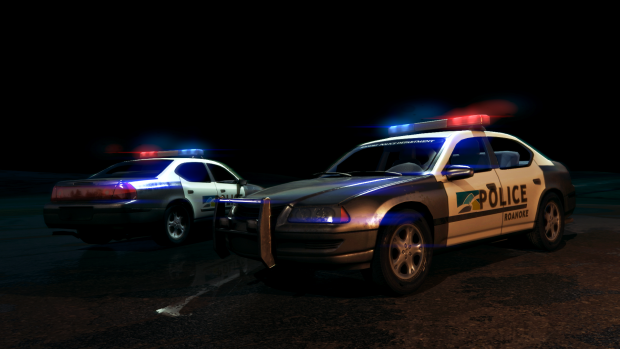 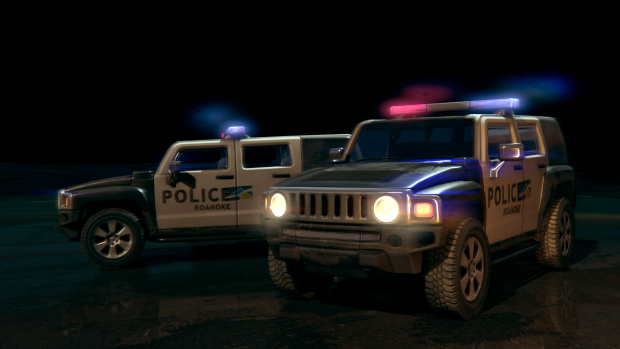 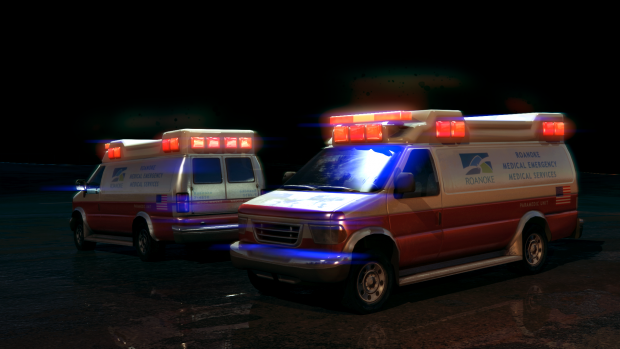 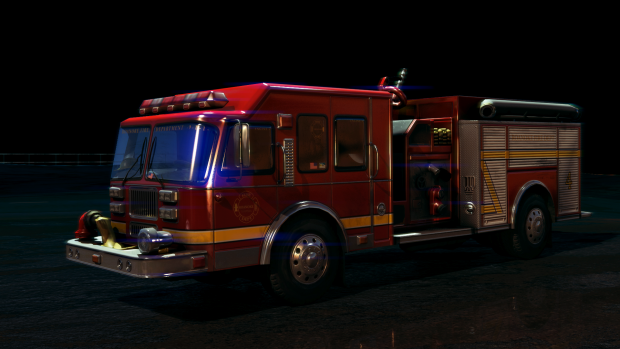 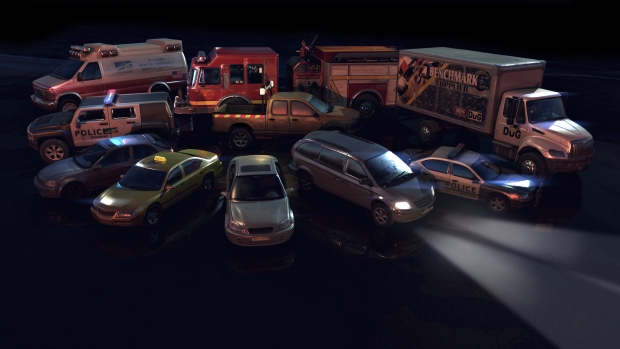 We promised due to delays last week on Chapter 2 of our Official Webcomic "Contagion: Arrival" we'd release with even more pages. Expect this Chapter to really start to settle in and build up around our characters but beyond that we won't make promises! We're launching Chapter 2 "Checking Out" with a Colored Cover, Recap, and plenty of SickJoe's fantastic artwork! 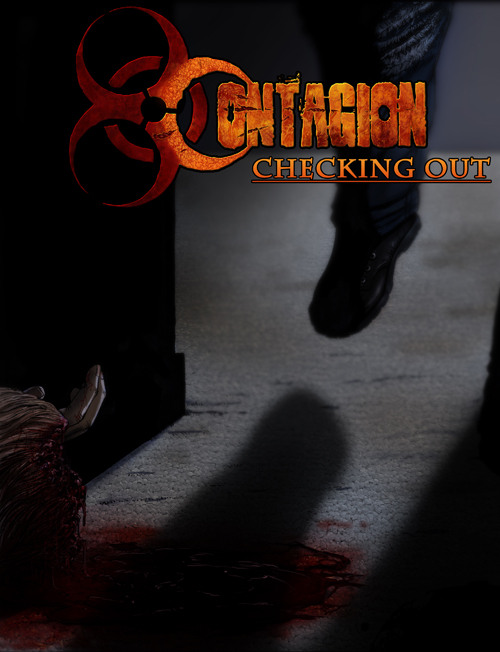 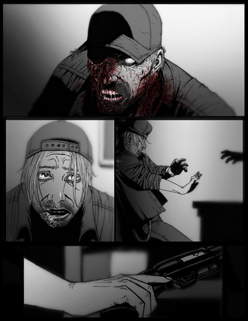 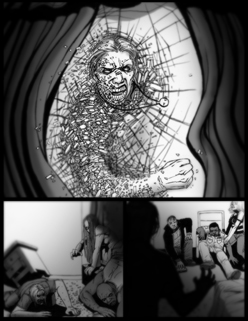 Watch the artist draw live every Friday at 11AM EST!
Livestream.com


For those who have been following us on our social networks Facebook & Twitter we've listened to your requests and our next Indie giveaway is the very entertaining "Hotline Miami" by Dennaton Games and Published by Devolver Digital! Like always one copy will go to a one lucky Facebook and one Twitter follower! 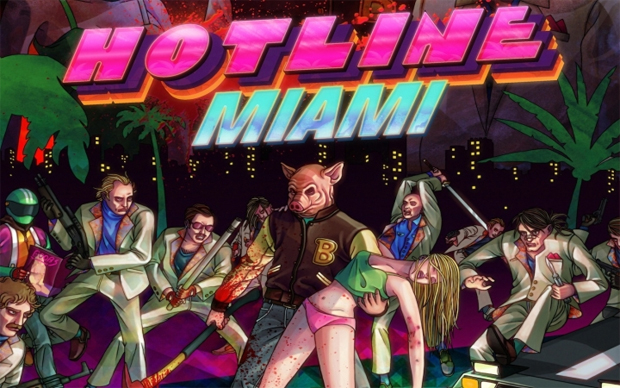 To enter choose one or both and like/follow share/retweet the contest!

Winners will be announced at around 5PM (PST) Monday, December 10th!


Also with less than 2 days left of Phase One of this years IndieDB "UPCOMING INDIE OF THE YEAR" we ask fans to show their support and vote for us! There are a lot of great titles up against us and it'll take each and every vote to reach Phase Two voting!

2012 Indie of the Year Awards via Indie DB

We're trying to pace ourselves but with the sneak peak of our SFM Trailer in the works we are not done with our December media so as always keep a look out for more! Also our Indie giveaways are pretty common so the only way to catch the majority of them is by following our social networks as we can't create a news post for each and every one. There are so many great Indies out there people are either wary to pick up or don't know about!

I like this project a lot, but why are you so obsessed with your cars ;)

Can you actually drive a car in the game? I wouldn't mind.
.

For me it's always been about the setting and a good modern day post apocalyptic setting has a good number of cars and with each environment taking place at a different point in time we get to do a lot of fun stuff with them. The time and work that goes into these assets make them something I love to share.

Still we thought we should share some of the MoCap & SFM this week to show that's not all we're working on. The game is coming along fantastically and we've got a lot of surprises to share throughout December and into the new year.

In other words, I'm selfish and posted what I like to see :D Will be sharing more of what we've been up to soon.

Are you sure this isn't an AAA game? Looks like one. Great game!

Haha thank you! No, this is definitely not a triple A title though I'm sure most of the guys wish we had that kind of budget. All out of pocket Indie. We hope to get it out to you guys ASAP but are avoiding rushed work.

Holy cow you got a mocap suit guy? Can't wait.

Have a MoCap studio and a couple of their experienced actors yes :) Trying to tackle the usual Indie issues the best we can on our out of pocket budget :)

If its an out of pocket Indie you might wanna try getting this on Kickstarter or Indie GoGo could help you grab some more funding. I would pledge i feel Zombie shooters of this quality are few and far between

Kickstarter is something we are still discussing but FPS's have had poor luck with it and unlike many others we want to be very clear what the funds would be used for and how they benefit those pledging. Appreciate your support!