A party of heroes is as good as its tank is... A showcase of the Sentinel skill group of our most illustrious beastlady!

This week we bring you the noble beastwoman of the party. The lady of the shield is a bullwark of defense and the protector of her allies. So let's have a look at her Sentinel skill group icons and descriptions. 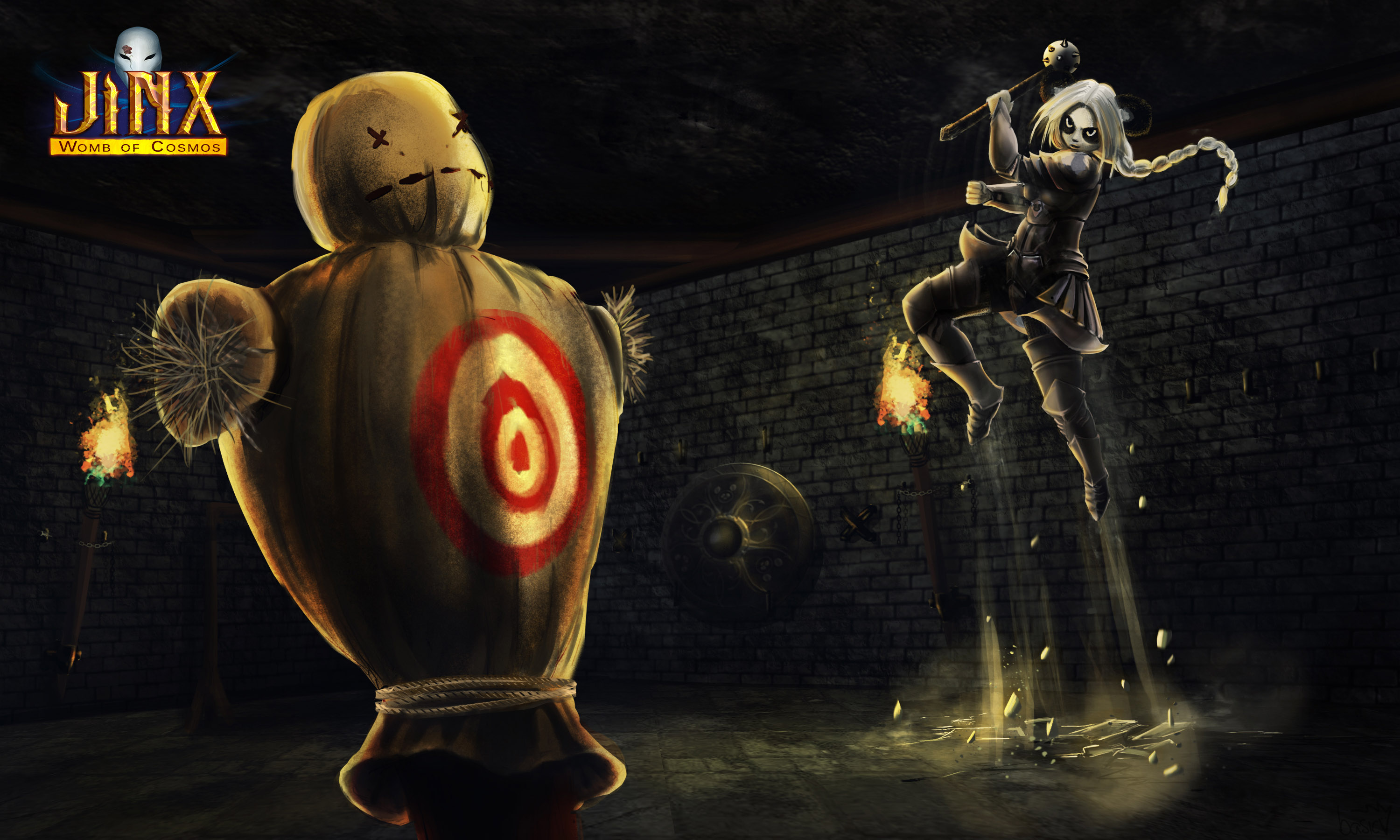 SENTINEL
The techniques of a Sentinel are not for the feeble or the cowardly; they stem from dedication, and belong to the honor-bound and the duty-driven. To put one's life and limb on the line in order to protect someone more important than one's self, something greater and more valuable than anything one could ever achieve, that is the essence of the Sentinel, and those that follow those teachings and practice those techniques are often the best guards one can ask for. As long, of course, as the ideal they are protecting is indeed significant. 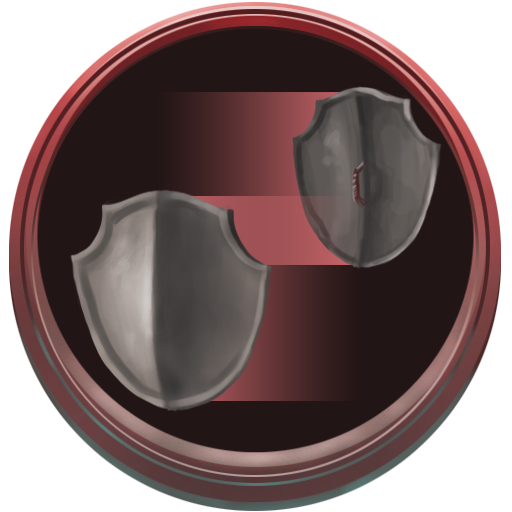 BODYGUARD
Among the most basic techniques of a Sentinel, they learn that sword and shield are fluid, rushing around the battlefield to protect not one, but two bodies at once. Those experienced in the technique claim their shield becomes an extension not of themselves, but of their ward, and those protected by such warriors often claim they don't even realize battle has broken out but for the rhythmic clanging on their guardians' shield. 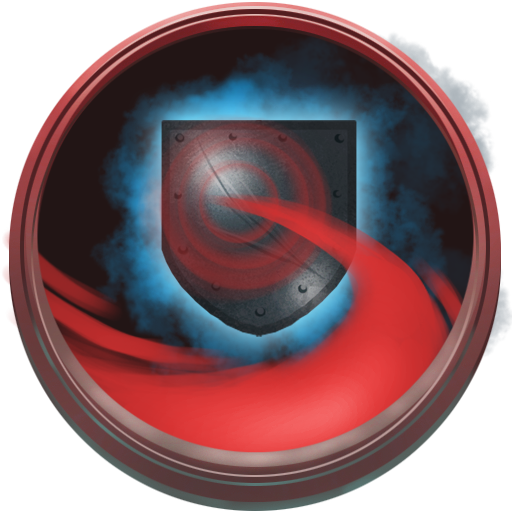 SELFLESS INTERJECTION
When a Sentinel has sworn to protect, or when they know someone's life is more important than their own, they do not hesitate to use their sword as a second shield, and their body as a third one, just to ensure that there is no gap for an arrow to go through, no chink in the armor for the enemies to exploit. Expectedly, this thorough demonstration of a Sentinel's dedication does not go unnoticed, but it also leaves their bodies injured more often than not. Masters of this technique are often covered with scars. 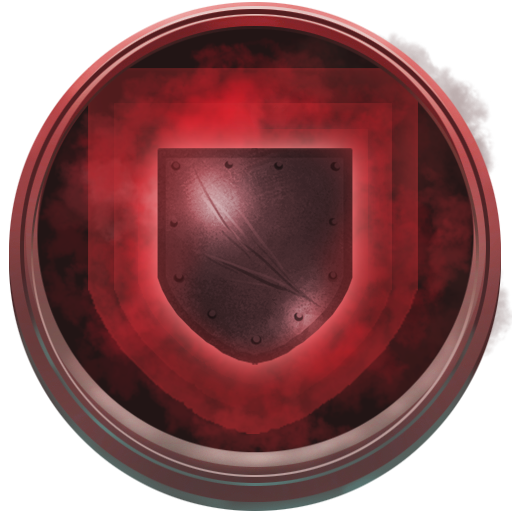 OMINOUS PREMONITION
It takes an astonishing amount of focus and awareness, but there are those Sentinels so in tune with their environment, so devoted to the safety of their wards, that they develop an uncanny, almost supernatural instinct of imminent danger. The best disguised assassin, the most distant archer, even magically invisible assailants find their weapons stopped short of their mark, often by a desperate lunge of the Sentinel. It is considered a most dangerous technique to oneself, yet those that perish performing it are often lauded as heroes, and those they save are quick to agree. 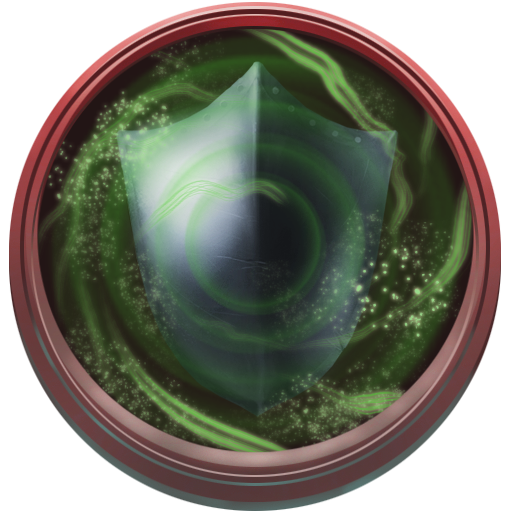 FIELD TREATMENT
There are more than a few sources of injury, and the Sentinel cannot possibly be everywhere at once, especially when things such as traps or accidents are counted, but more distressingly when their wards are hopelessly outnumbered. However, skilled Sentinels are adept in quickly and efficiently patching small wounds and applying first aid to a broad variety of maladies that can befall someone during difficult environments or combat, all the more preserving the health of their wards. 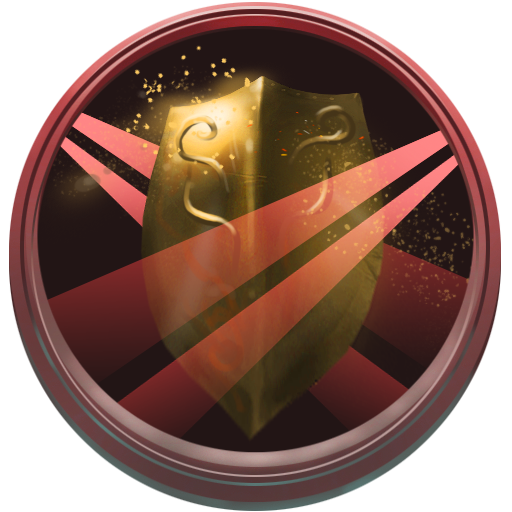 ROYAL GUARD
The most experienced of Sentinels have honed their senses and their reflexes in such a degree, that they can protect two or even more wards with the same efficiency as if they were protecting one. Those that have observed such masters claim that their other techniques gain an edge of quickness that they become difficult to follow, but the Sentinels themselves do not seem more strained or weary from the prolonged focus. Those that can afford the services of such warriors swear by them, and trust them with their lives without hesitation. 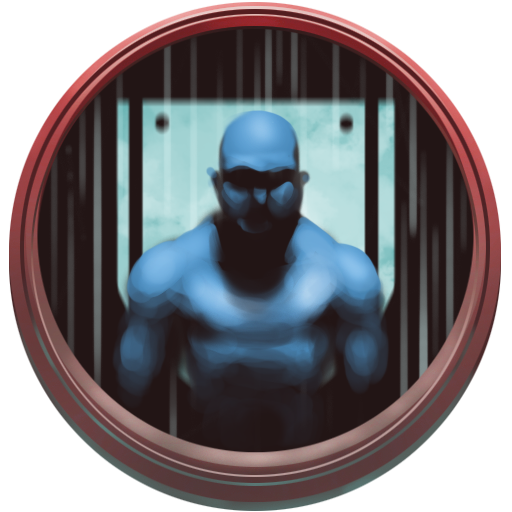 STRATEGIC DEFENSE
The Sentinels rely on their perception, reflexes, focus instinct, and the slew of their techniques designed for effective defense, but only the naive wait for trouble to rear its ugly head to attempt to handle it. Sentinels are master strategists in manners of defensive tactics, and those that follow their advice in preparations or orders in combat find themselves much less at risk than circumstances would warrant. There are rumors of those that can extend such defensive tactics to guard against magic as well, but most people are content with having a plan for when things get rough.

This is it folks! Feel free to post your comments and let us know what you think about our beast of a tank!

She is the Tank? Very good choice of a beast woman tank!
Except from a defence tree will she also have a damage dealing tree? So she can be more of a dps than a tank?