Coda is now its own standalone game! There’s no need to even have UT3 installed to play!

Coda is now its own standalone game! Download the latest Beta now! Krussel has done an amazing job creating a master server for Coda from scratch, so players will be able to host and join online matches just as they could for the UT3 Mod. This is a small release aimed at testing the master server. 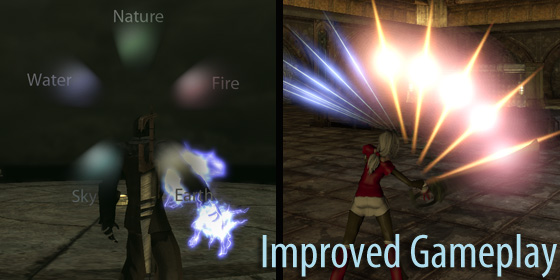 Check out the rest of the gameplay Video Tutorials! Keep in mind that these videos were made with the UT3 version of Coda, so certain parts will be out of date.


Coda's maps have been reworked to take advantage of Epic's most recent improvements to the Unreal Engine, including LightMass. Sword collisions are now more accurate than ever, with improved balance between different sword types. 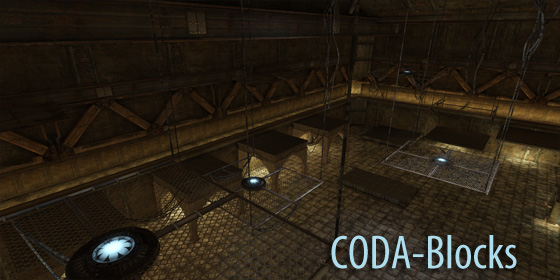 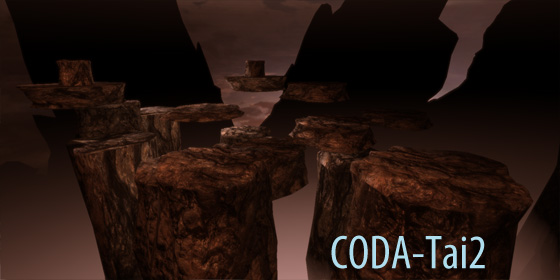 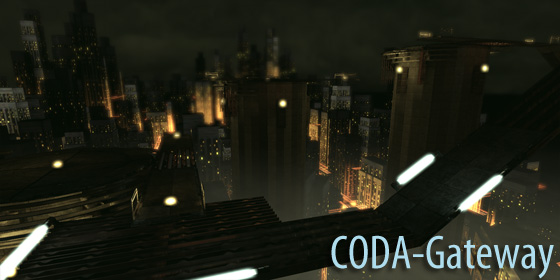 will we get bot support? :D that would be awesome too i think :3

theres already bots! I just got my butt handed to them!

Game won't run for me. Splash comes up, then crashes. Windows 7 64bit.

Oh I know how to solve this problem, first uninstall windows 7 64bit and then I want you to try to install something called windows XP -- which also has a 64bit version.

I want you to install something called "brain".

Does anyone even help anyone else these days.

Check your Firewall settings and allow the runtime. Worth a shot.

Dammit still doesn't work. Thanks for trying to help tho :D

windows XP and older will fail, windows 7 and newer wins all.

anything in between should be burned ;..;

And newer :P lol but I know what you mean.

Anyone would like to be the renowned hero of the day/week/month/year would like to solve this problem for me (or other people having the same problem)?

I remember when I first got UT3 it crashed on boot alot also. While this is a UDK game, my experience might still help. A program on my computer was interfering and causing the game to crash. I did the following: Press windows key+r then type into the run dialog "msconfig" without the quotes. Then go to the startup tab and disable anything you don't need to start when Windows starts. Then go to the services tab and select "hide all microsoft services" then deselect the ones you don't need there also. Press ok then restart your PC (It should boot faster too.) and try Coda again.

Thanks for trying to help, but didn't that didn't work either. I looked into the logs and funny thing it said.

I had like around 10+ lines of those errors in the log, saying I don't have those files, even though I do.

Send your log file to bugs@codamod.com. You can find it by navigating to your UTGame/Logs folder in your coda installation directory. Then grab the file called Launch.log. I'll take a look at it and try to see what the problem is.

Great mod, good news to see its come to the UDK!

This is very promising :D

I opened up our moddb forums if you guys want post bugs, ideas about gameplay, etc. I'll be checking them regularly :)

that character appears to have negative ***.

This game is so epic! I wish people played it...