This news post informs about the new weapons/changes captured in video footages.

Hi all! I could say all this rubbish that I have little time blah, blah - you all know this :-) But sadly it is true. So I will cut it and talk about the mod news itself.

Models and animations
Following text describes three videos about weapon news, please note that the hands in the 1st person view are modern type and so they WILL NOT be part of the Back2Fronts mod.

Browning M1919A6 (.30 Cal)
Some time ago I made a port of CoD WaW .30 Cal (Browning M1919A6) into COD2 including animation. I used a CoD WaW modding tool's source. The result is not perfect but it is the best what can be done. The model itself is more or less simple port so it is not finished.


FG-42E scoped and unscoped
Second nice thing there is another FG42 model, this time the early one (FG42E). The model is CoD WaW port as well but with more touch (both model and texture work - about one day work). The model is not finished, requires some serious patches/improvements mostly on the parts which are not directly seen in 1st person view. Also textures will be adjusted. Right now it uses the same animation as the previous FG42. 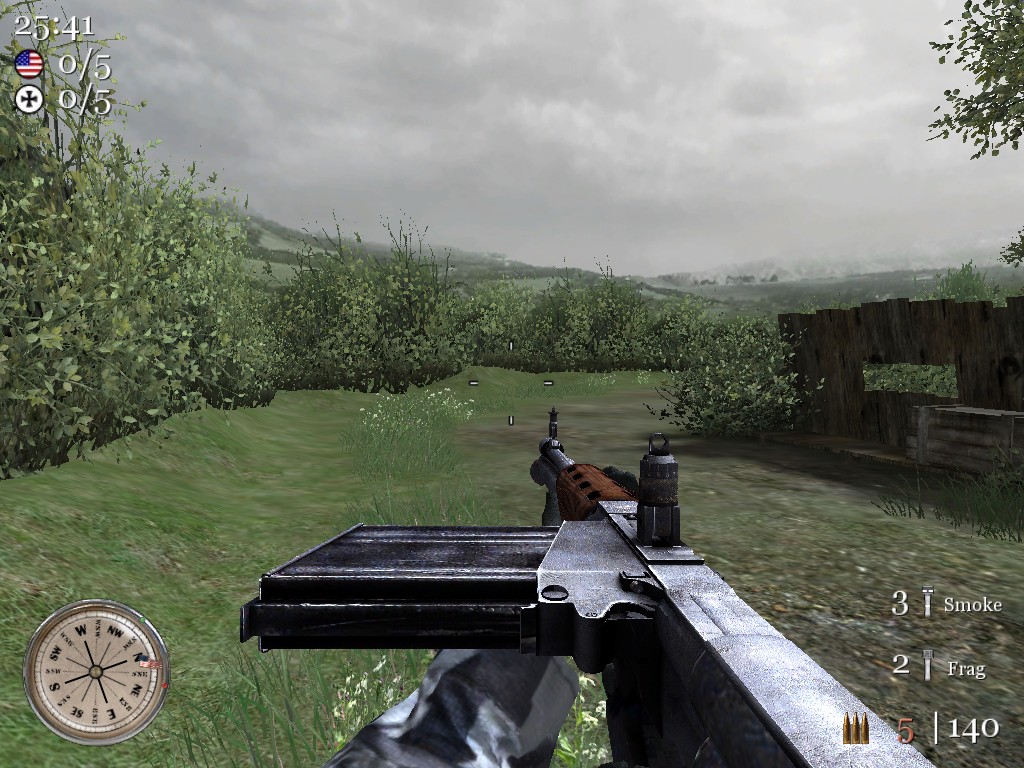 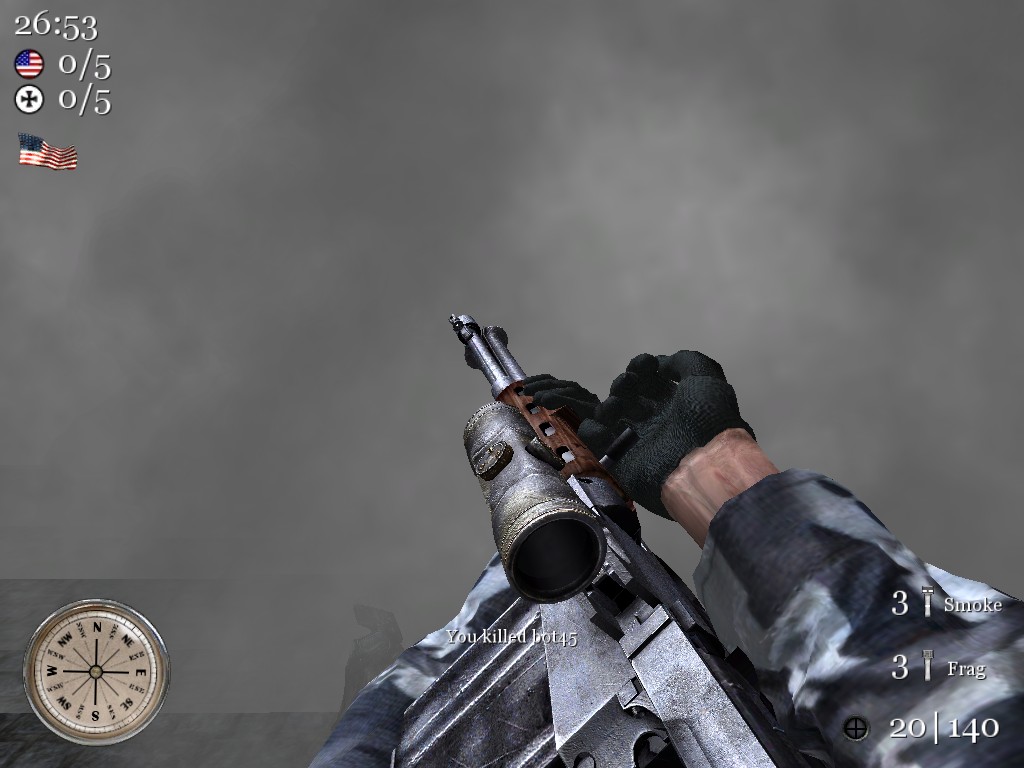 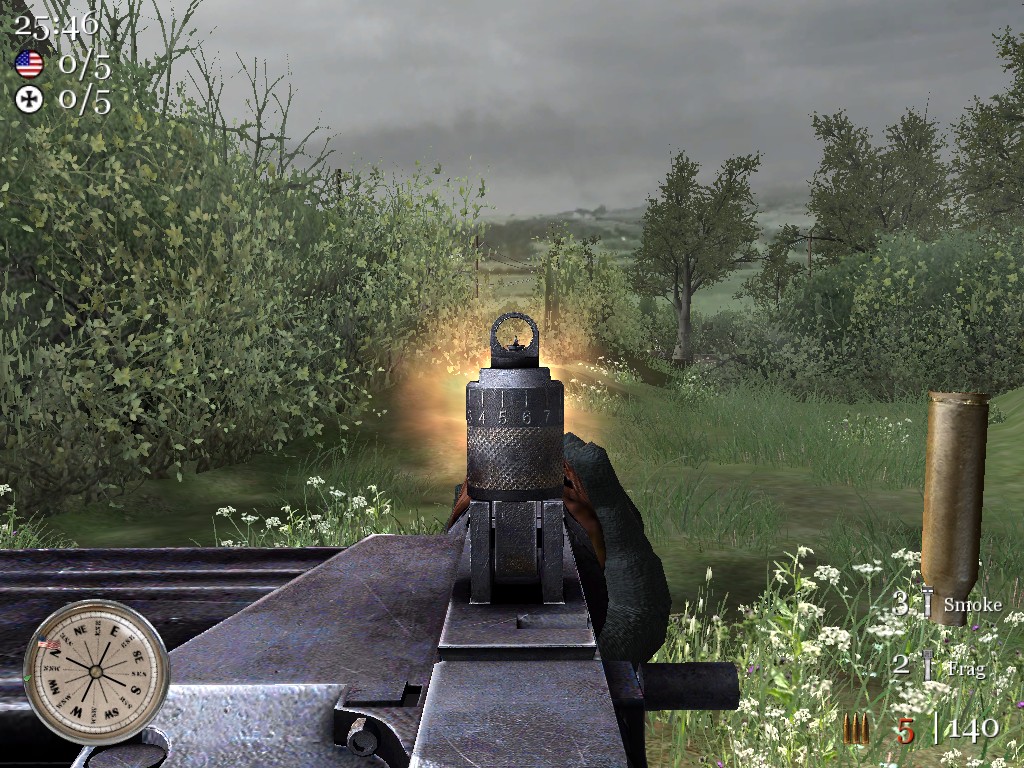 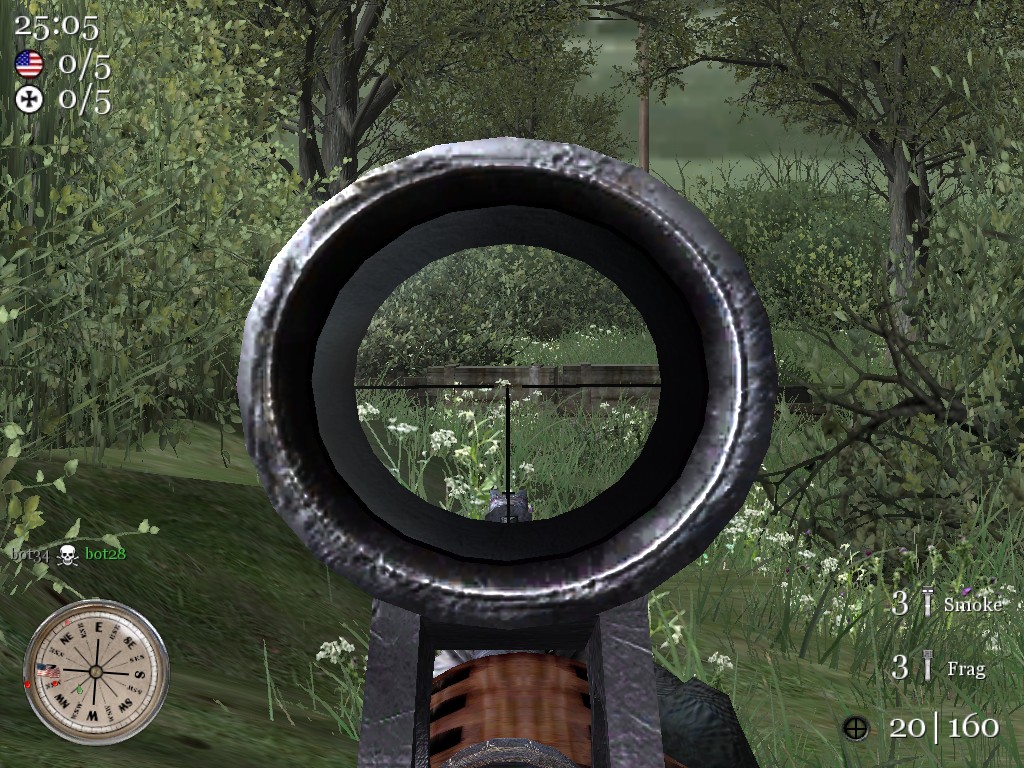 Bazooka M9
I took a quick overview shot of the Bazooka M9 model too. The model is quite old but it was improved in the texture/material meaning. It has better render results than before because the grain patch was discarded. Btw, the grain removal applies for all models changed to this date.

CoD2 B2F Bazooka M9 (final)
Bazooka M9, the changes are done on the textures only (smoother and better detail than before), I also made the video because I didn't make any with capturing the Bazooka.

The animations are amazing. How to do that? Im too a modeler, and i import some cod4 weapons to cod2, but idk how to import animations. I think isnt too easy. Could you help me for it?

I sent you a message about the topic.

Awesome work. The animations are nicely done. I imported models of cod4 and cod5 to cod2 and that includes also the raygun. But the problem i have is that i do not have the animation for the raygun and i would like to import it of cod5 to cod2. It would be nice if you could explain me how to import animations.

Hi.
I would also like to learn how to animate.
Or I can animate pretty much just did not go into CoD2 S
I'd appreciate it if you could send a video or a small description:)
Please send me an e-mail here: edems96@gmail.com
Thanks in advance.

I import models from call of duty 2 but how you import animation?

Please send me an email.

Can i have m1919 and the hands?. i like it when i was seen that weapon on the youtube. Especially that reload animation.