This news post takes a look onto first ingame tests of the work that was announced in previous news post and also something new.

Hi all! After some time of work I can finaly show some new ingame tests.

Animations
Here we have first test of the work that was announced in previous news post - SVT-40 animation (scoped in the video). Plus I added a version of this animation for AVT-40 (unscoped in the video), the reason is that the AVT-40 has longer magazine, other than that both animations are identical.

The second new thing is a new animation variation for early FG-42, I altered the whole motion to the geometry of the early FG-42 and made a different cocking. That means that both FG-42 - early and late will have their unique animations!


Models
New and older tanks
The next thing I want to finish of are the tanks - T-34/76, Panzer IV and Panther. Briefly to the development:

MCh2207Cz wrote: I will add tank pictures later, once added, this comment will be deleted.


Pictures were added. I made a 3D scene as a background environment for the renders to make the pictures interesting. Please note that this is not ingame test. It is a render from 3D program. 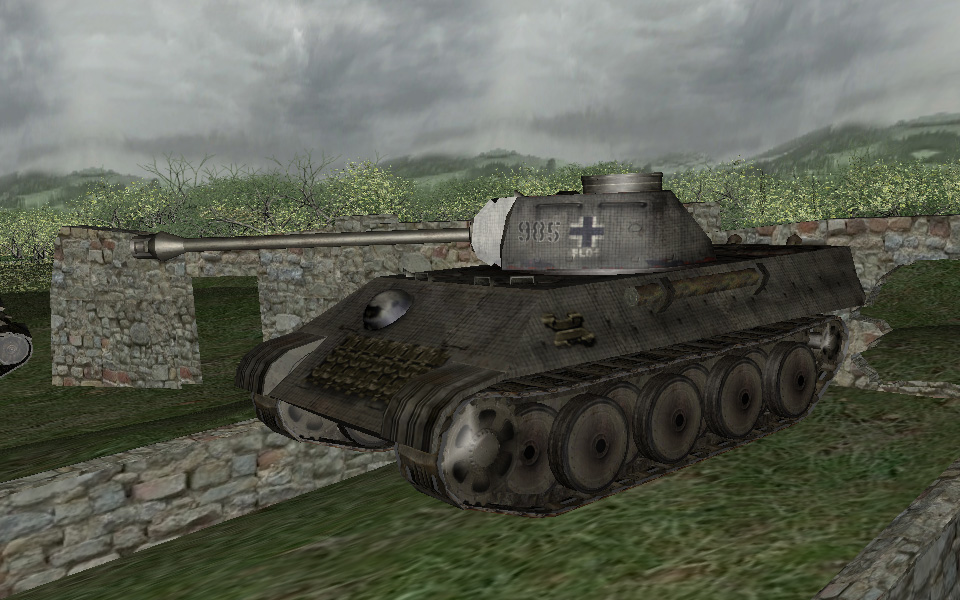 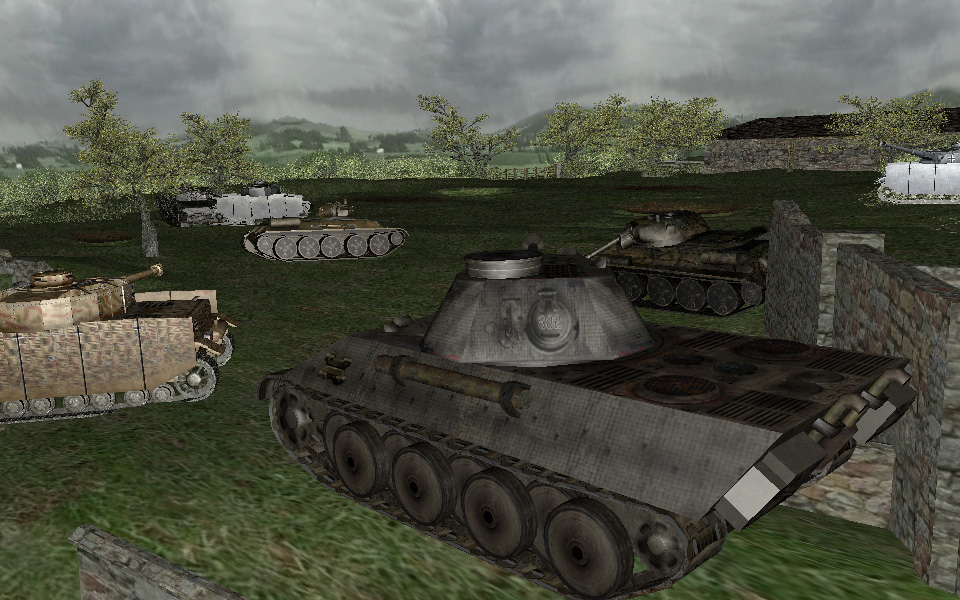 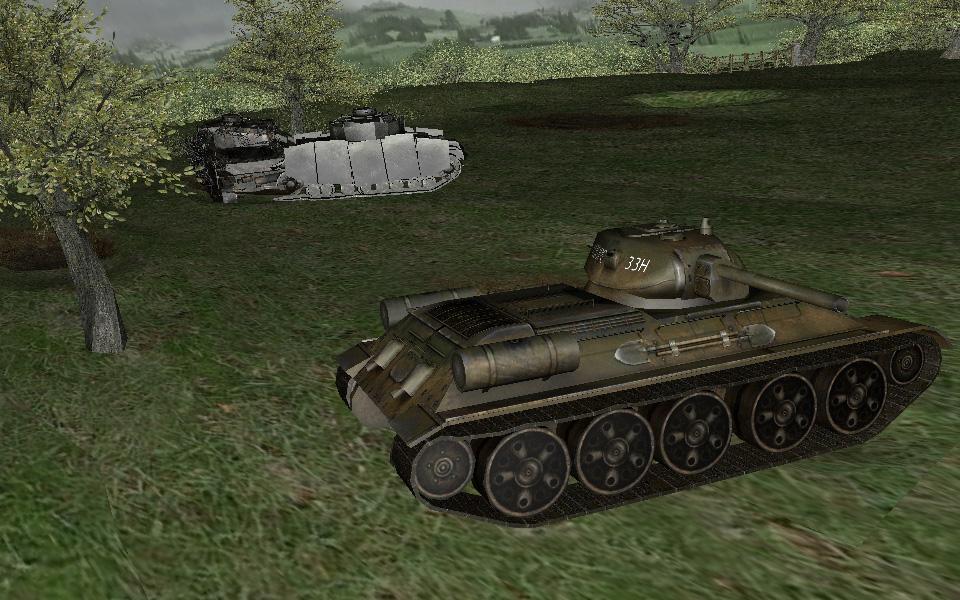 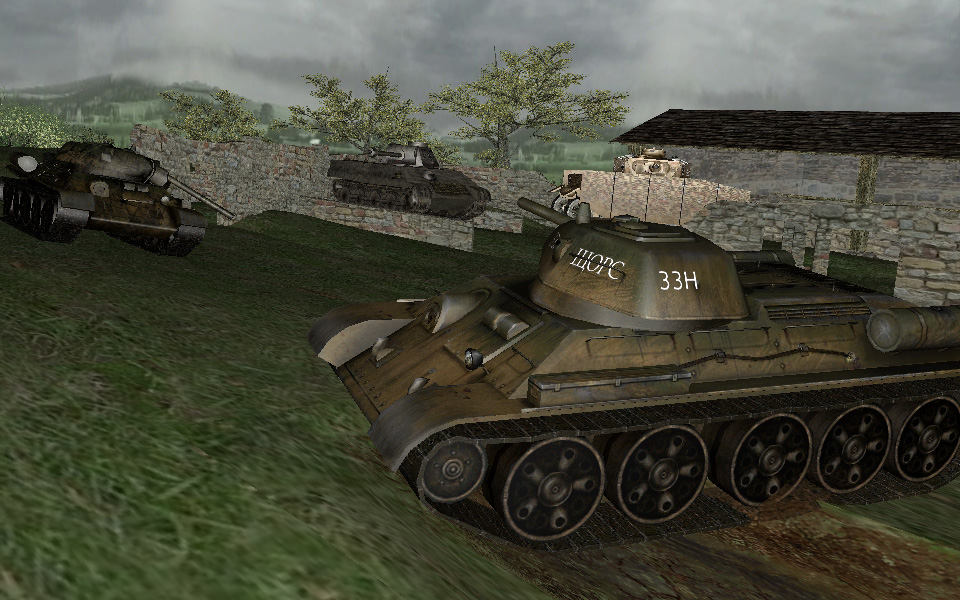 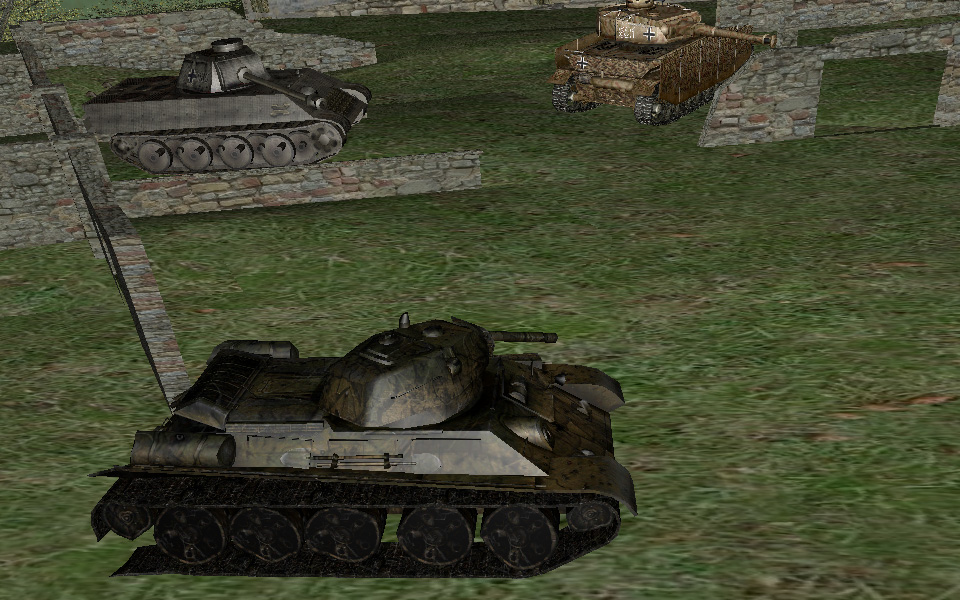 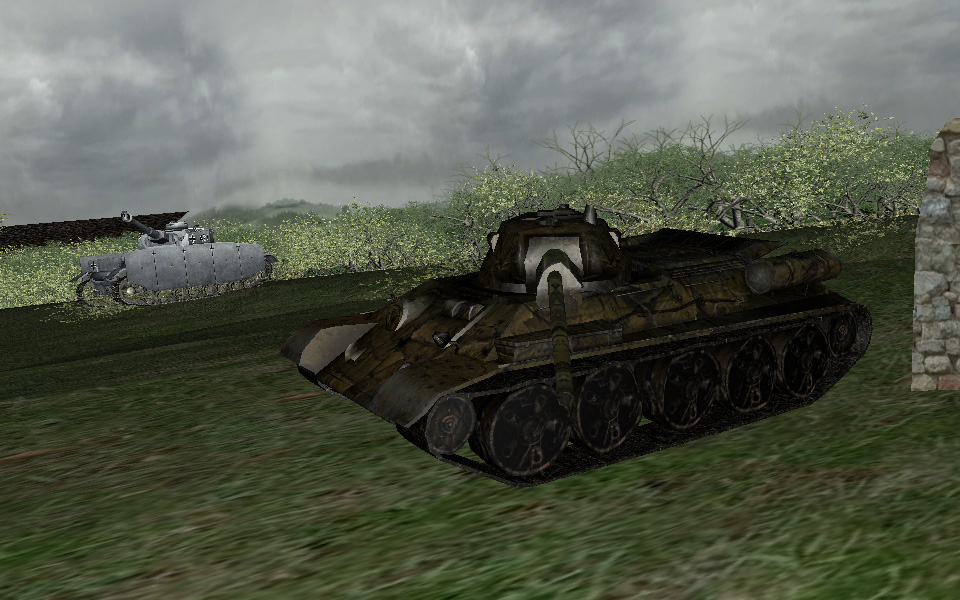 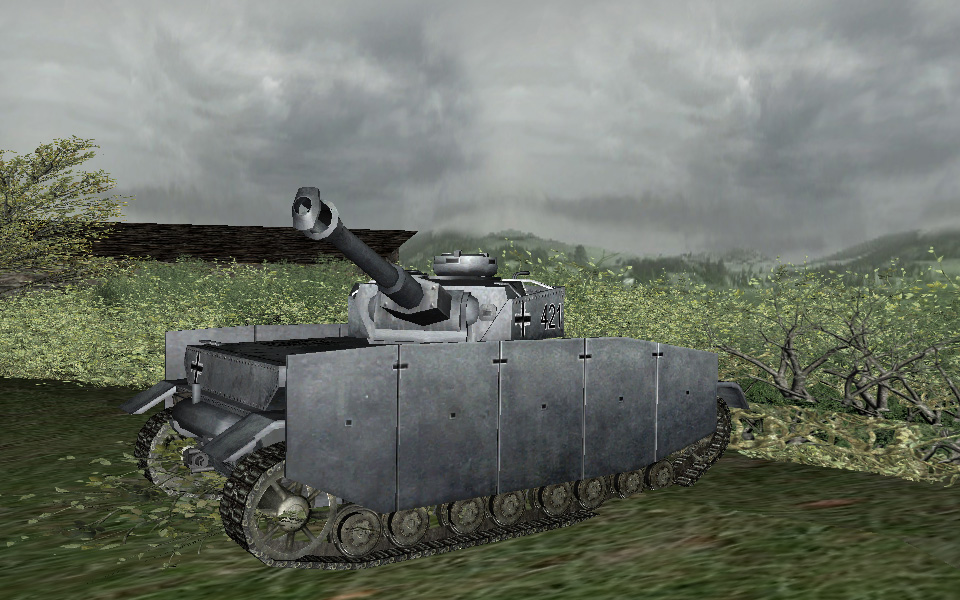 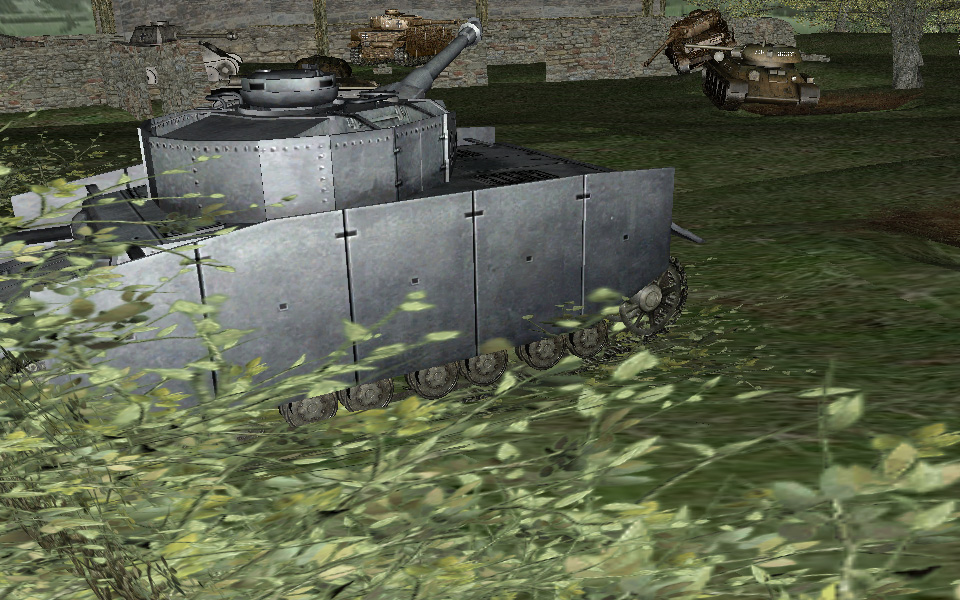 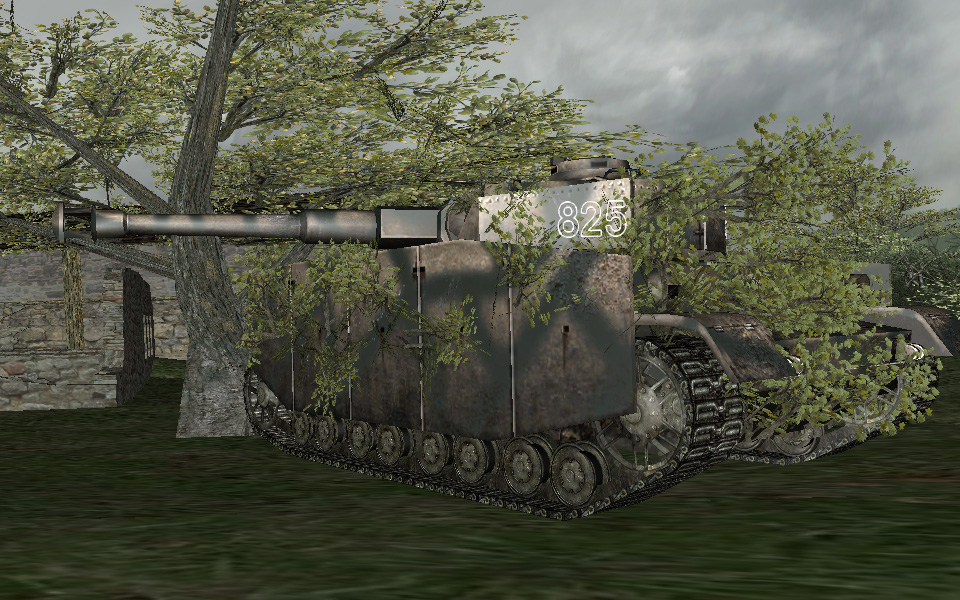 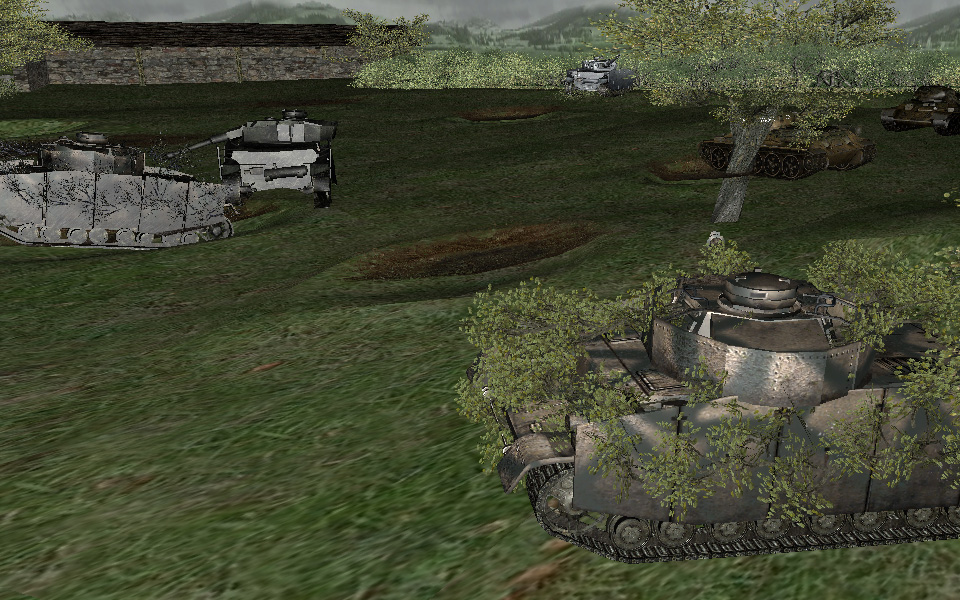 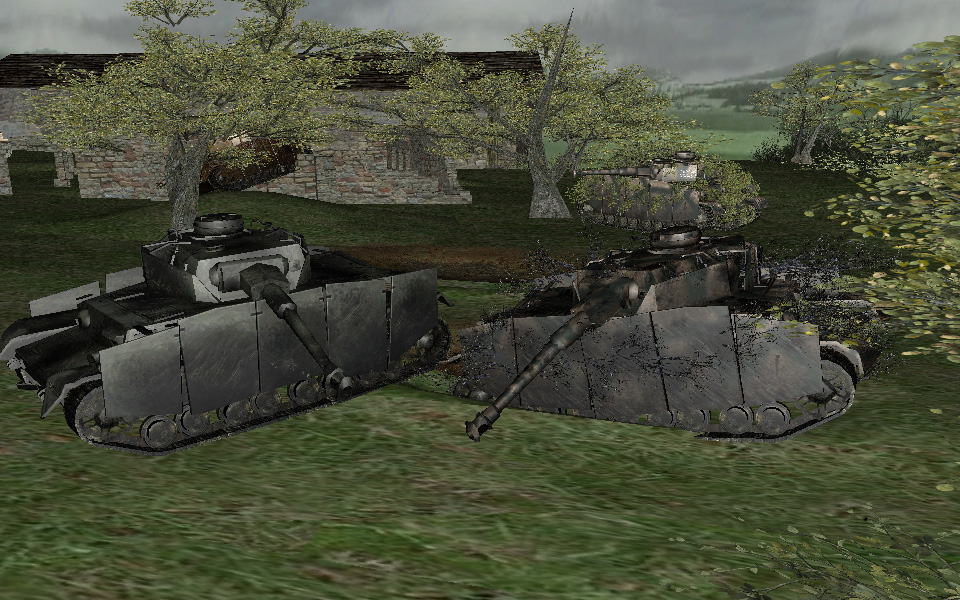 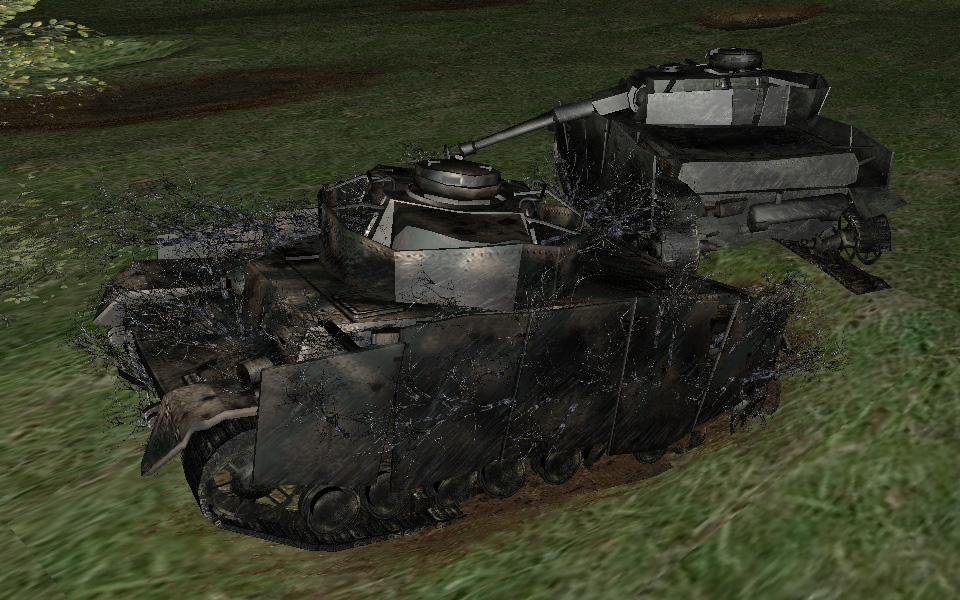 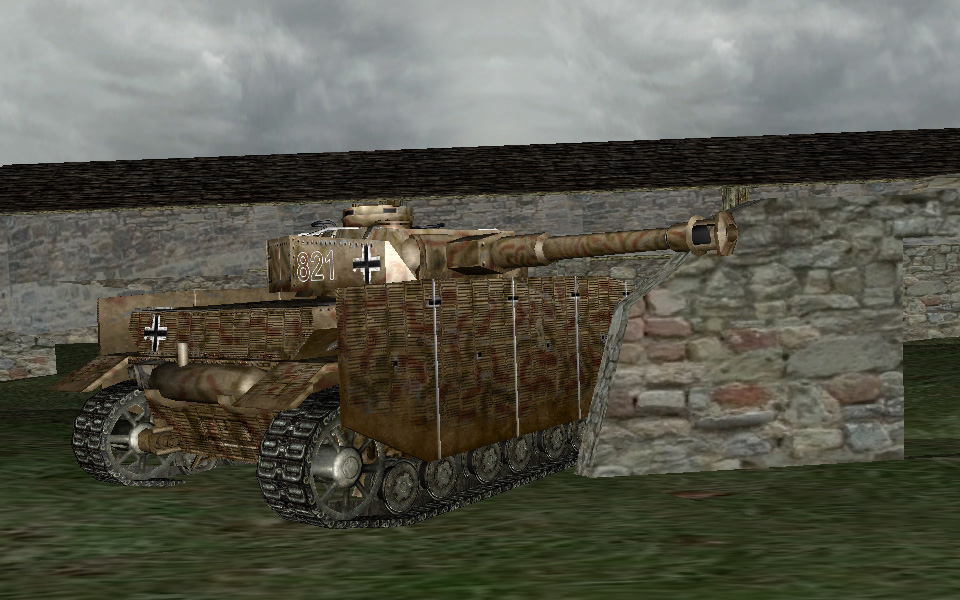 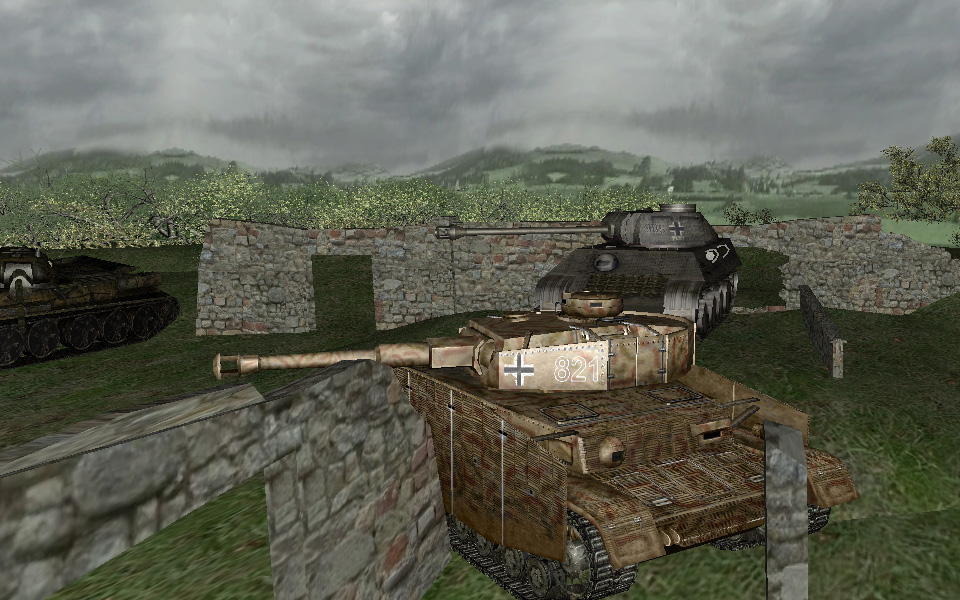 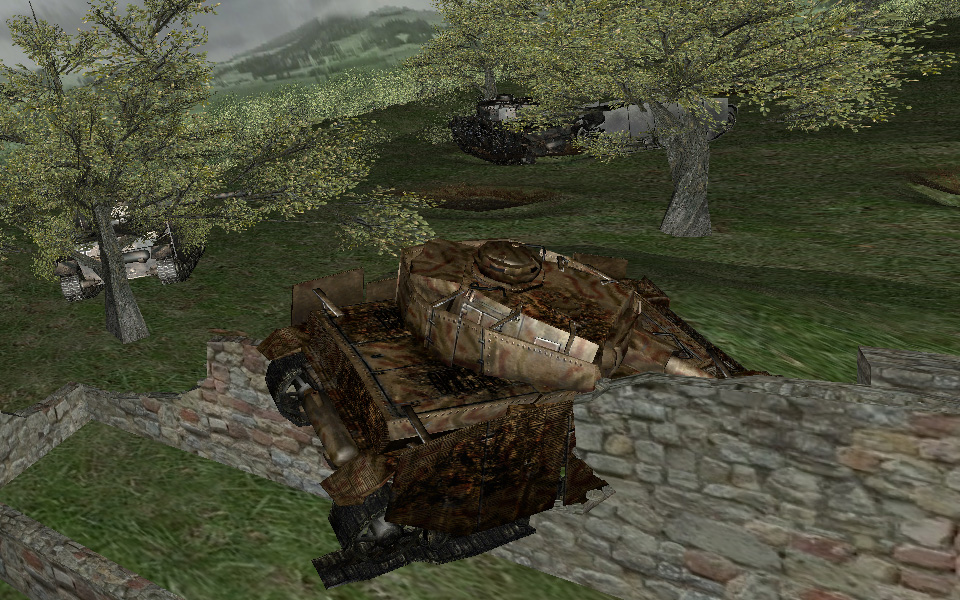 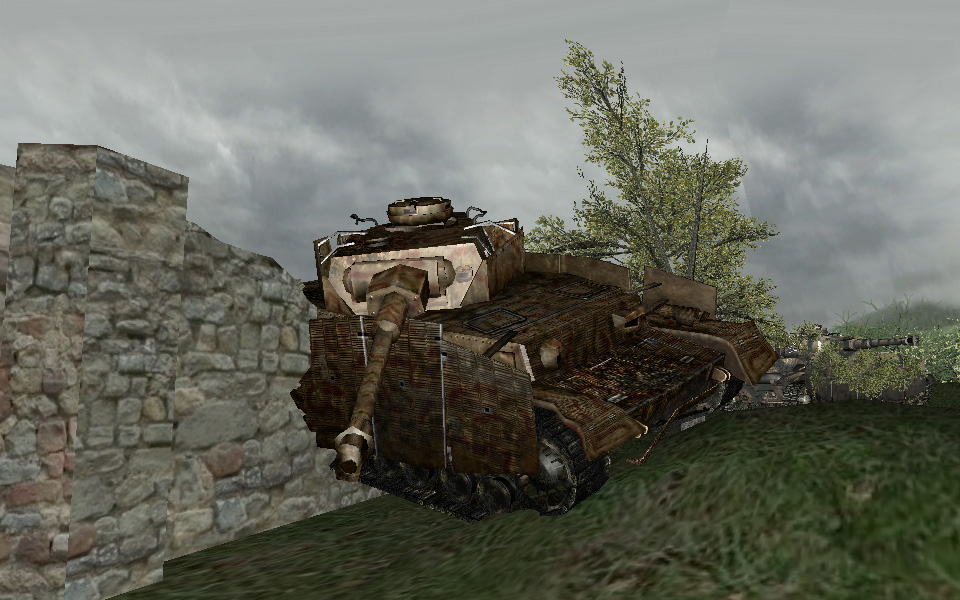 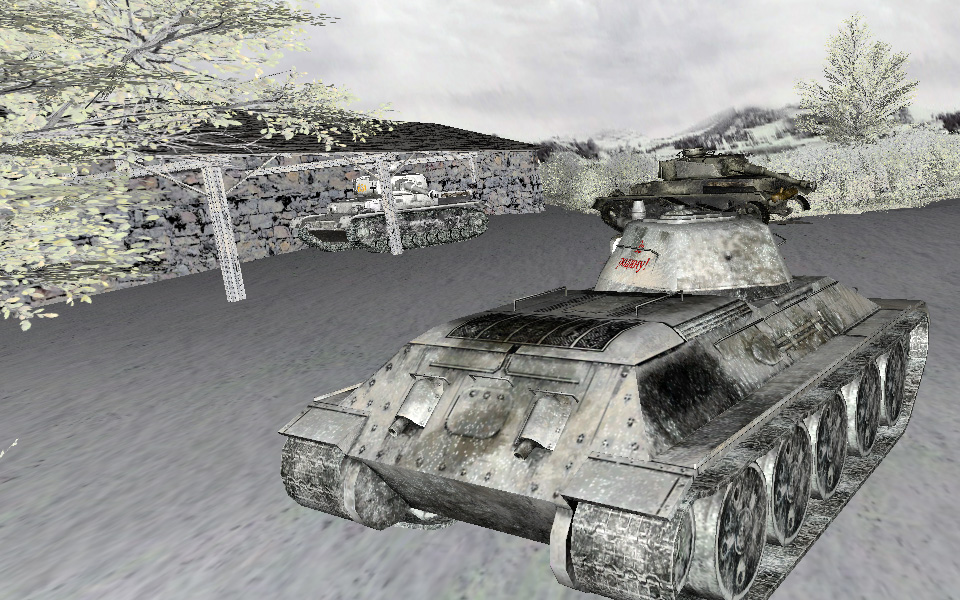 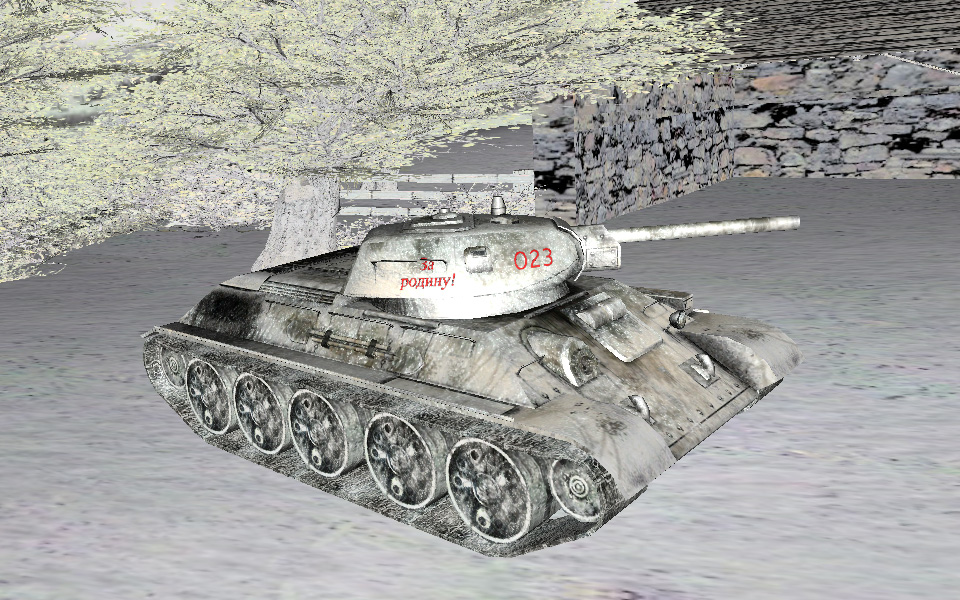 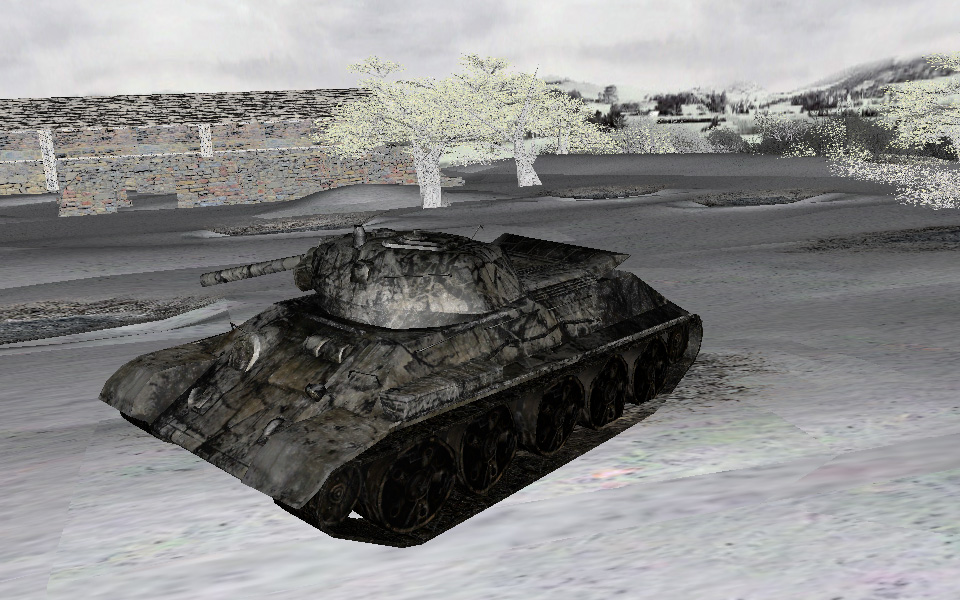 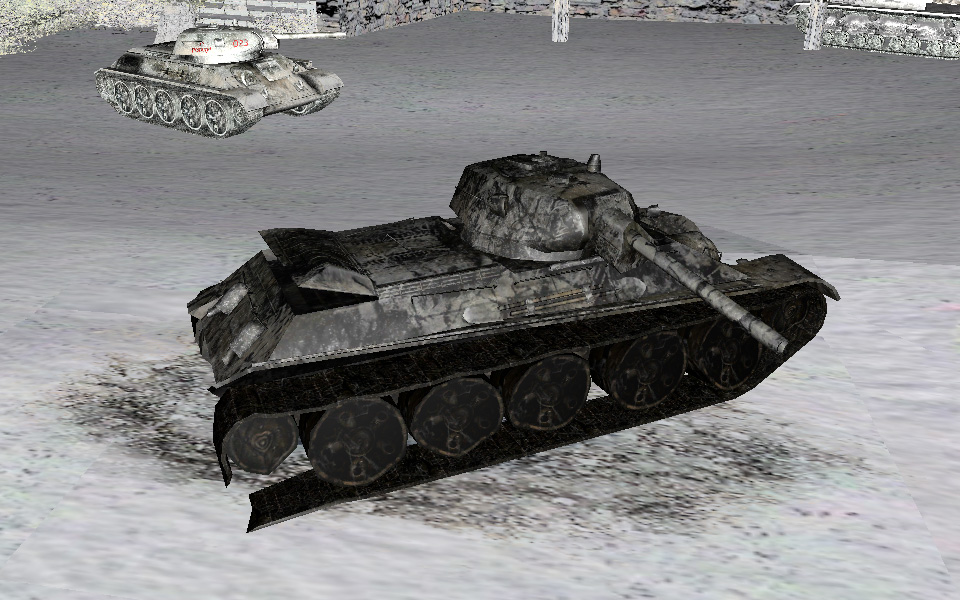 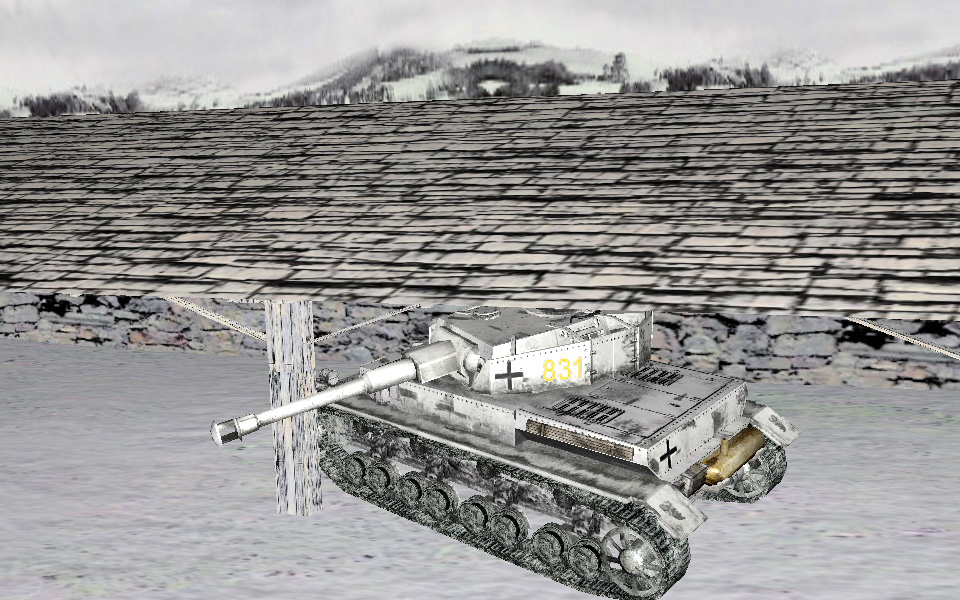 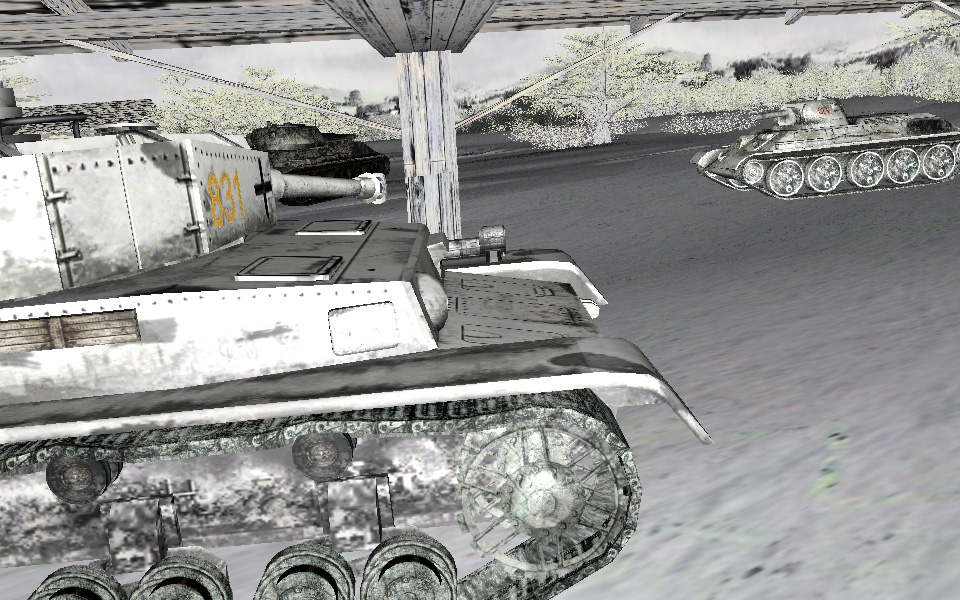 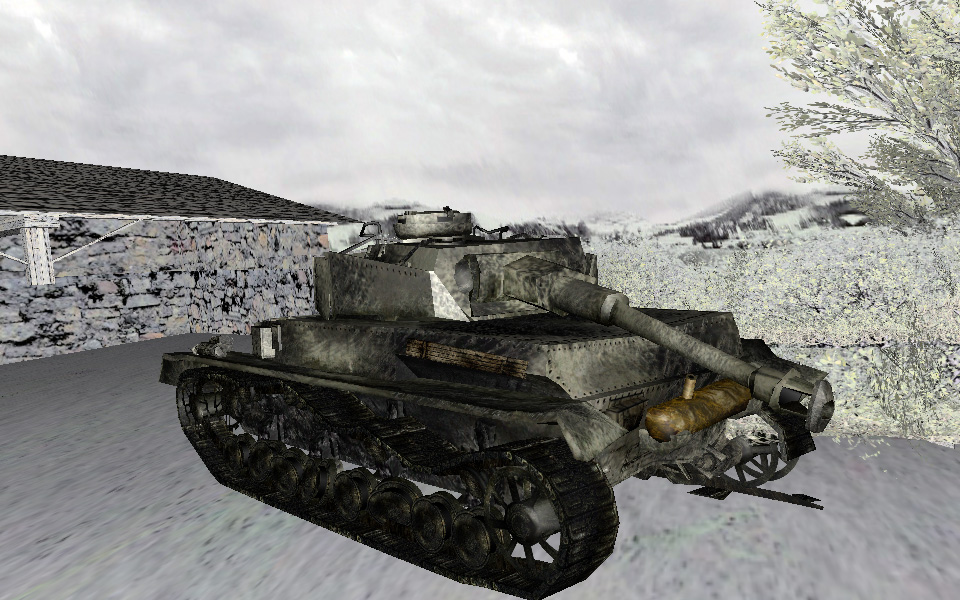 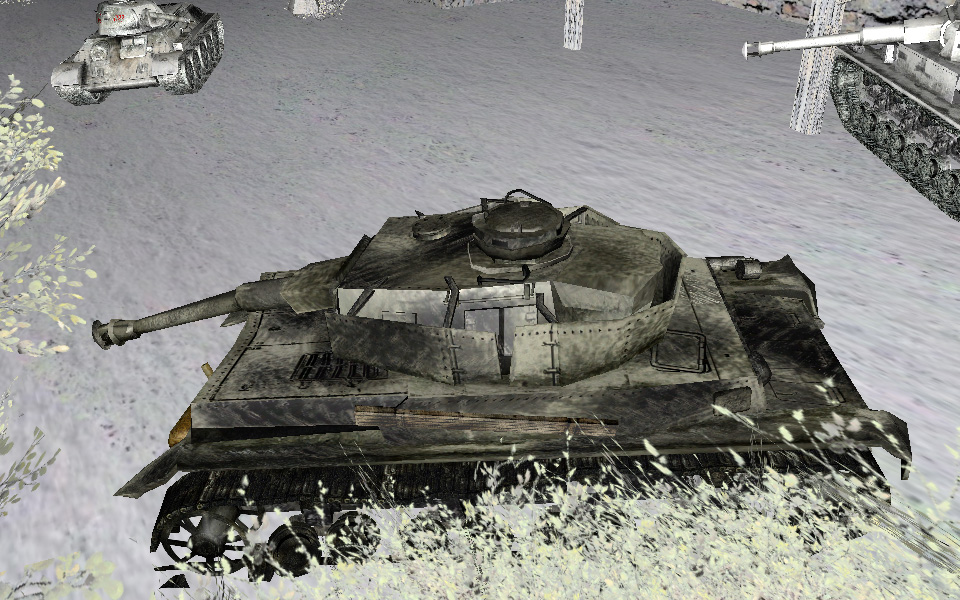 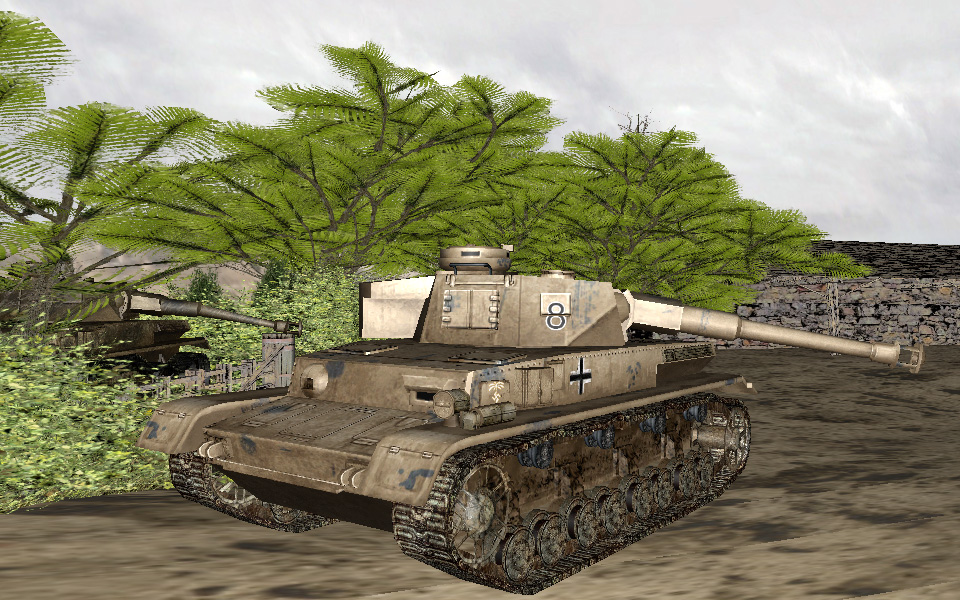 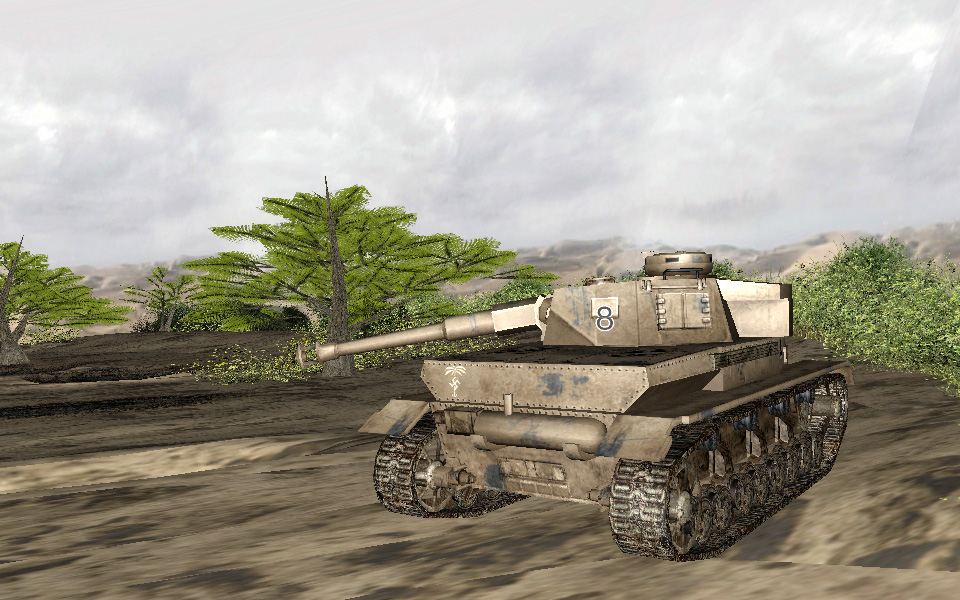 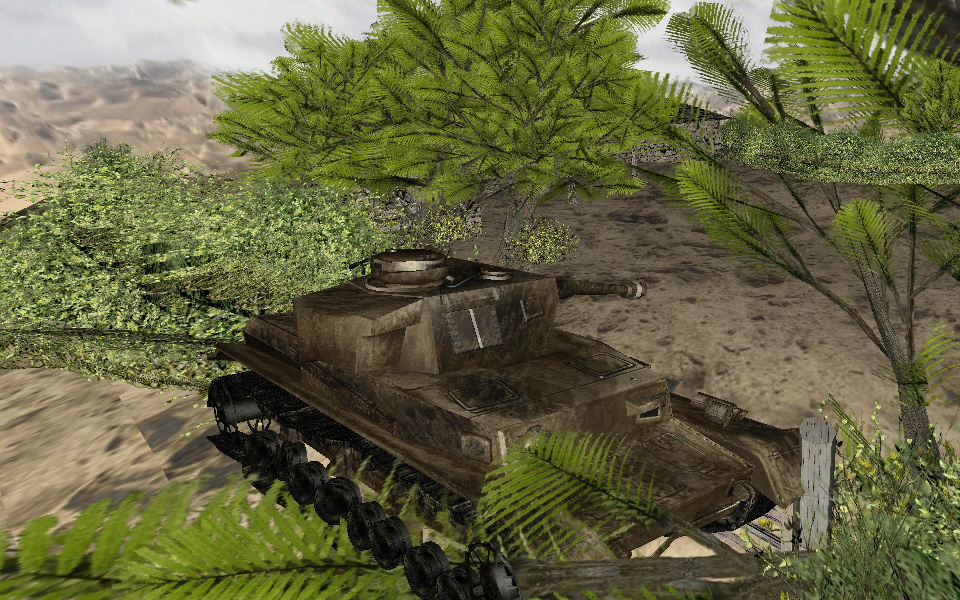 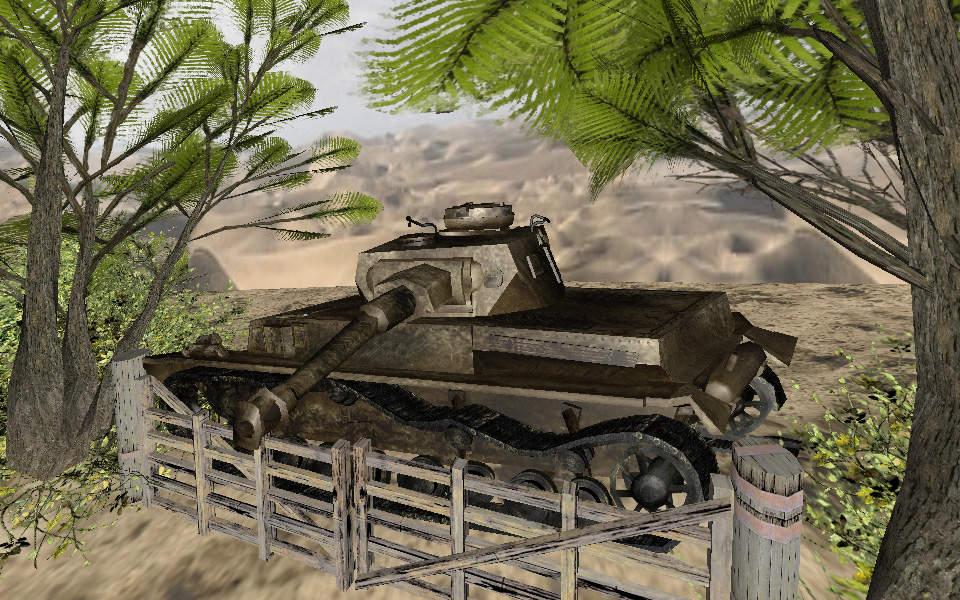 But I have a question, I want to import weapons from cod5 to cod2.
I can see the world model, but I'm getting stuck with the viewmodel.
Can u guys help me with that?

Is there tanks in this mods that you can play with in multiplayer ?