After several months of development, Lowpoly Studios is glad to open the testing of The Undergrounder to gamers.

After several months of development, Lowpoly Studios is glad to open the testing of The Undergrounder to gamers. The testing will be accessible on invitation only and will follow a formula similar to the one used for Google Gmail and other Google products. We're going to select a first group of testers that will receive the first invites, then, after a few weeks, all the active testers will receive new invites to share with friends and other people interested in joining
the testing.

Unfortunately this first stage of testing is for Linux and Windows only, but Mac testing will start before the end of the month. So why help us with testing? Most active testers will receive discounts on the game and will be listed in the game credits as a tester.

If you're really interested in testing The Undergrounder fill the registration form and help us to make an awesome game! For more details you can read the full announce on the game website. 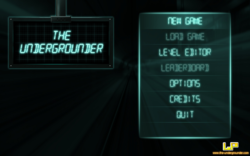 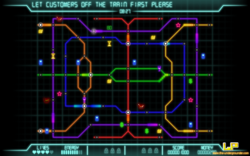