Post news RSS Chasm Of Cosmos is now on IndieDB!

Chasm Of Cosmos is a first person lovecraftian horror game with its own unique story drawing inspiration from H.P Lovecraft's works.

Chasm Of Cosmos is a first person lovecraftian horror game with its own unique story drawing inspiration from H.P Lovecraft's works. Embark on a journey as Richard Wight a historian and explorer of the occult. A rift in the sky has opened blinding the local fishermen at Innworth Harbor and drawing madness and otherworldly beings from beyond to the world. Influence the story as you play with choices that alter the outcome. Experience both survival horror and psychological horror with a mind altering story.

As the game starts out, you the protagonist Richard Wight a obsessive historian and explorer of the occult seeks out on a journey unlike any other, you find yourself arriving at Innworth harbor a strange port in the middle of the ocean where fishermen have been hit by a cataclysmic strange event which blinded almost all the people and gave them strange visions, some even begun worshipping the light even after losing their sight. At this place you start your journey and search for a ancient artifact said to have the power to reverse events in the past and even bring back the dead to life. The event that haunts your past and present everyday the one that you wish you could reverse, will be your main mission and will be revealed during the story and its up for you and only you to uncover it.

1. Innworth Harbor - Prologue. One of the first area's the rift opened in the sky and brought madness and visions into the world as well as the blinding light transforming those hit by it. 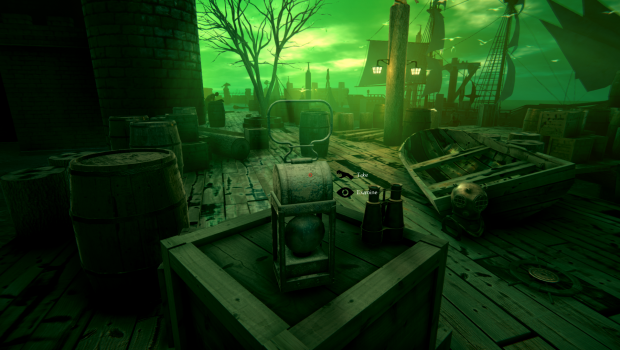 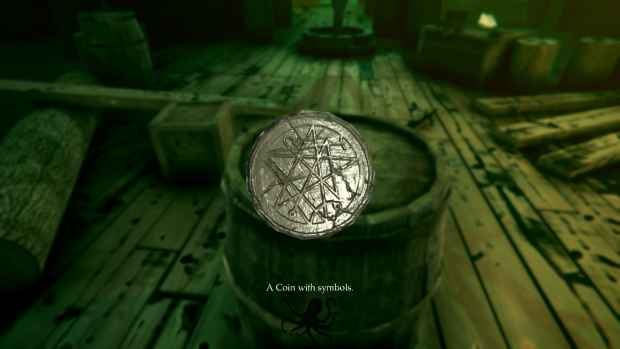 3. Driftwood Village - Chapter 3. After finally escaping Bloomville Asylum and learning the secrets hidden within, you once again set sail out for the truth, just as you did in the beginning with Innworth Harbor, upon your arrival to Driftwood Village, a fisherman's paradise and town located in the middle of the ocean, you again search for the artifact and a hope for learning it's location.

4. Bloodraven Manor - Chapter 4. After meeting someone at Driftwood Village, you are directed towards Bloodraven Manor a mansion with a long past and many different owners throughout the years. Here you will be searching for a special library and other interesting areas that will ultimately lead you further to what you seek.

Scheduled full launch on Steam will post when store page is live so you can wish-list the game! At this moment the game has no estimated release date yet, but this will also be posted once we go further into development!

Thanks for checking out and following the project! A trailer will be made at a later time when i have more gameplay and polished material to showcase! I hope you all find this update interesting and it gives you some idea of what you will be experiencing in Chasm Of Cosmos!