Greetings fellow gamers. Much has changed since the last news was posted.
ChaosEsque Anthology has now reached Release 43.

A new arena has been added for release, Island Sky Arena.
It is a hand to hand combat arena, but can also be used for melee weapon fights or capture the flag as-well. 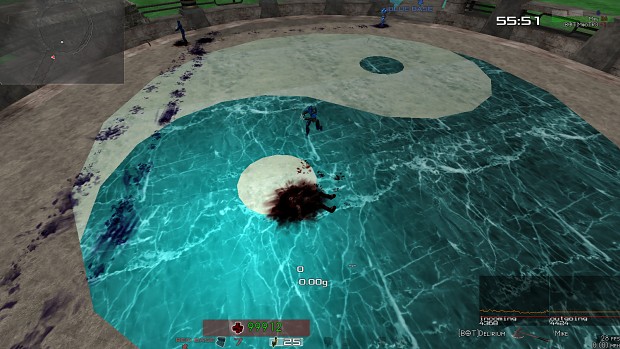 The duengon of darkhold17 has gotten deeper, with new chambers of torment, caves, and prisons below. 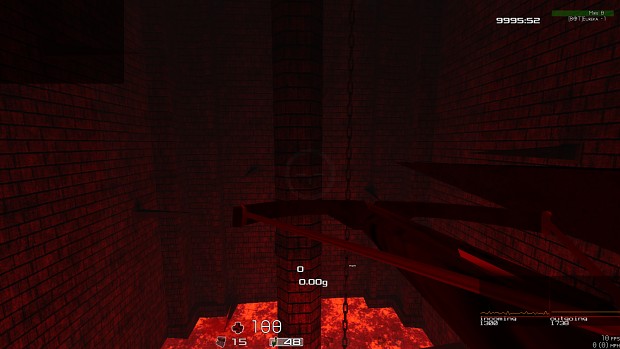 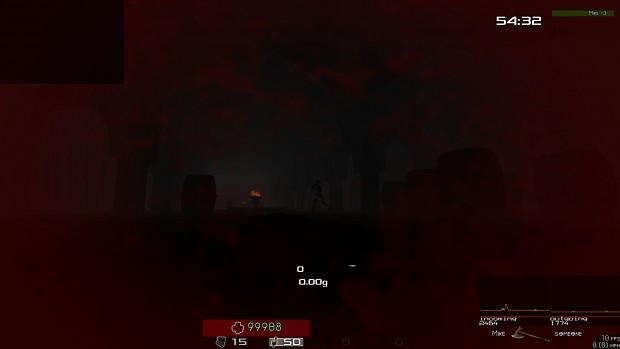 Where monsters are concerned, there is now a greater variety of spiders, large and small.
Furthermore, skeletons wield various new melee weapons, which brings us to our next topic... 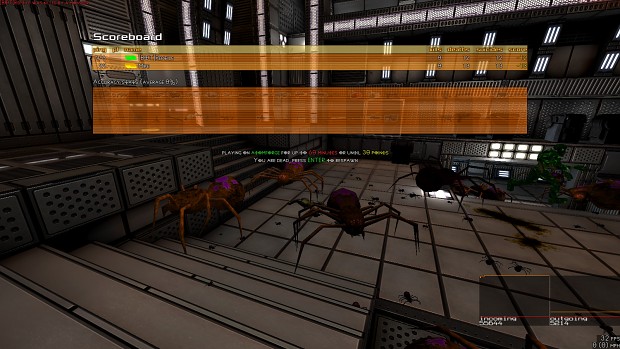 Various new weapons have been added. These include both ranged and melee alike.
In the ranged class there is now a 357 magnum and a .50 cal pistol.
In the melee class that which is new is a crowbar, yari, tetsubo, katana, odachi, nagamaki, and a sabre of light/plasma. 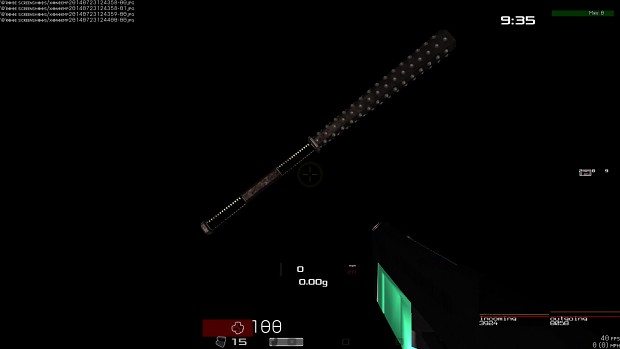 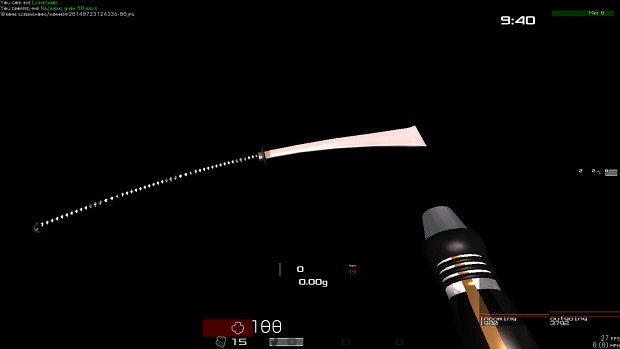 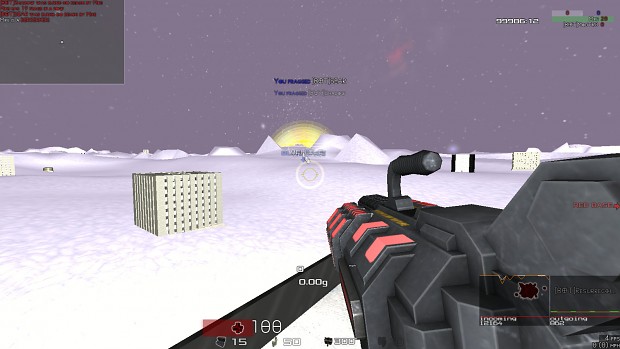 Building options have increased, allowing the player to build in anything from iron beams to marble (over 20 colors / types thereof). Blocks can be flipped via command, before building, roof blocks allow many shades to be selected, stone blocks come in many styles to choose from. Commands to help the in-game builder create his fortress the way he desires have been added (they are listed in the commands menu).

Additionally Buildings can be built atop buildings if the player wishes, so towers can be created, or citadels can be built using tall foundations with walls and castles above. There are also bridges and outpost towers existing as options in the build system.

The server admin now has flexibility in setting building allowances: up to and including complete freedom: no cost building, build anywhere (including building blocks in DeathMatch maps), build quickly. These are check-boxes in the menu system (but can also be set via variable in the server's config file)

Building a kingdom of heaven: 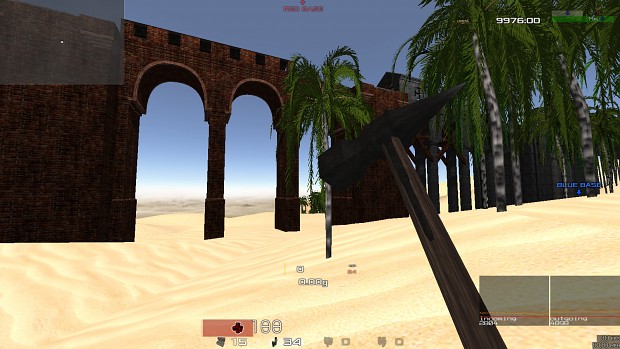 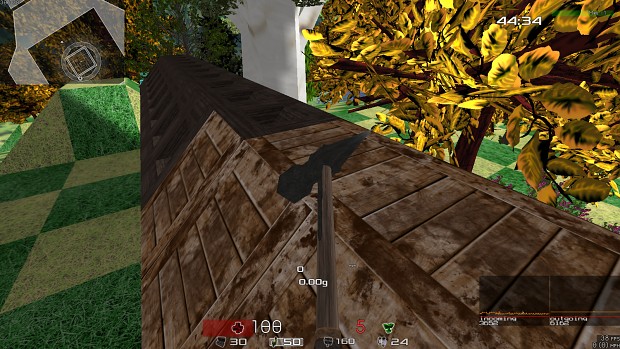 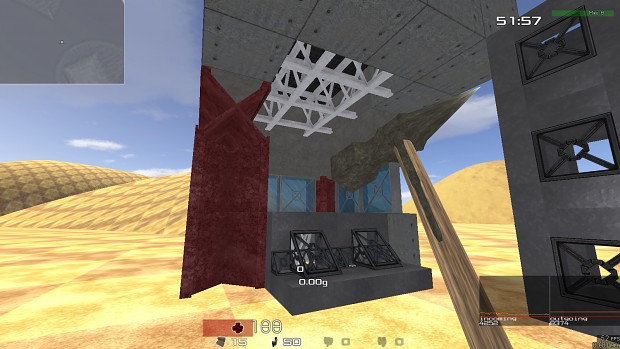 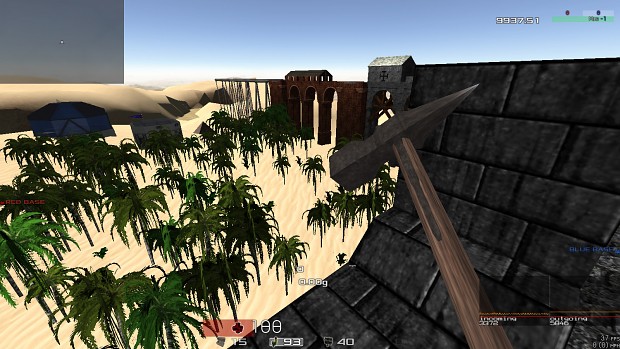 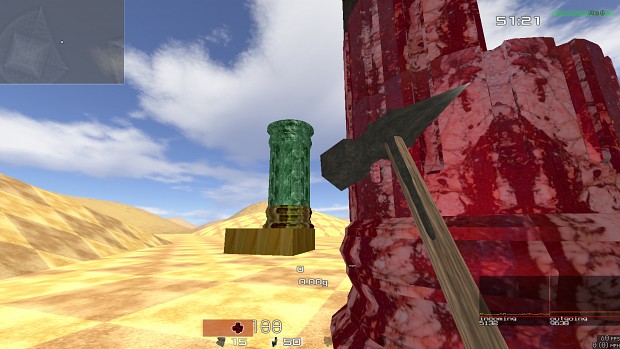 We hope you enjoy the new fighting and building options! 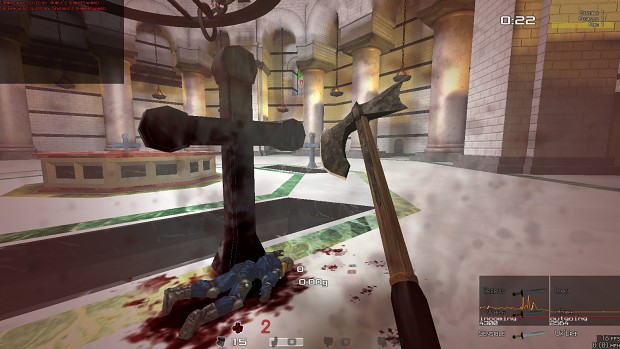