The 2nd release of an educational project based on Unity Car Tutorial, CarEdu. Open-source. New menus.

The second release of CarEdu (both the main game version with an installer and the source) sees the daylight. As stated earlier, it's just an educational project and nothing serious. ;-)

BTW, the previous version was scrapped, and the assets of that version were re-added. Also, some new features were implemented, mainly very simple graphical menus. 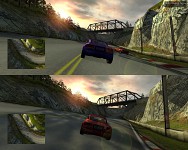 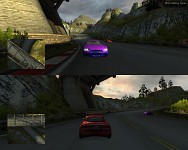 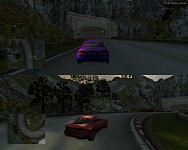 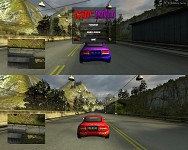 One new article:
A list of re-added and new assets

The game looks not to bad. Something looks abit flat in the levels though not sure what, by that i don't mean flat terrain etc i just mean the graphics don't look exciting.

I may give it ago later.

Technically, this isn't a game. It's nothing but an educational project to learn basics of Unity using a very practical example. :-)