The first INFASA minicampaign, The Spirit of Ptah, has been revealed to the public. The campaign will use Inferno: Alliance's FSPort Mode.

The Spirit of Ptah, a campaign based on the Hammer of Light insurgency, is the first INFASA minicampaign to be revealed to the public. Just like the other campaigns, is scheduled to be released with INFASA and take full advantage of the mod's recent graphical upgrades. The Spirit of Ptah (shortened to TSoP) also marks the INF Team's successful attempt at creating a fully functional FSPort mode for INFASA, which will enable players to use FSPort settings to boost the gaming experience. TSoP has been planned and designed for the specific purpose of being played with the FSPort mode.

2. The GTD Ixion's task
The player's home base in TSoP will be the GTD Ixion, an Orion-class destroyer. The Ixion has been ordered by GTA Command to reach the Vasuda system and help a PVN fleet as it attempts to defeat a consistent HoL force. No one expects, however, that the HoL have secretly developed and built a new class of bombers, the Sekhmet, and a familiar foe to all Inferno players - the PVSD Het-Ka.

Just like the Terran Megaera, constructed in Sol, the Het-Ka is a successful attempt to create a warship capable of using beam weapons. With the Het-Ka in the hands of the HoL, things are not going to favor the newly formed alliance between the GTA and PVN. In TSoP, the player will assist the Ixion as it enters the Vasuda system and takes part to a series of missions whose objective is eradicating the HoL threat.

3. TSoP, a fully cutscened campaign
The FreeSpace Open engine allows mission designers to create take off, jump and landing cutscenes, but an extensive use of such features (like the one seen in StarLancer and other comparable games) is not known to be particurarly loved by FreeSpace fans.

Due to its nature of minicampaign, however, TSoP will take full advantage of cutscenes. They will be used in each mission to show the player taking off or landing, and will also be used in important situations (when cinematics are a must).

4. Screenshot from TSoP's first mission
All screenshots refering to TSoP will have "[TSoP] -" at the beginning of their names. 17 of them have been already added to INFASA's mod profile here on ModDB:

Introduction cutscene
The campaign starts with a cutscene. The GTD Ixion is about to enter the Vasuda system. 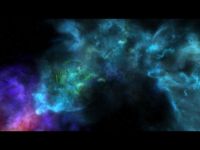 Introduction cutscene - arrival of the Ixion
The Ixion enters the Vasuda system. 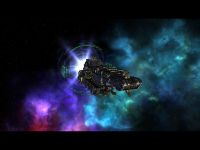 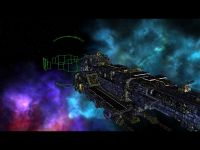 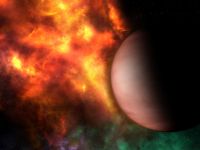 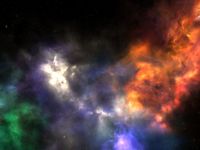 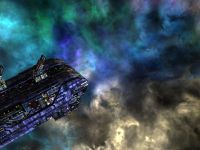 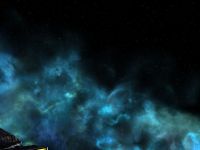 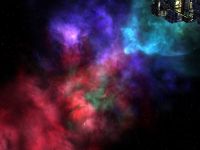 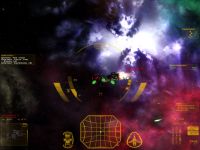 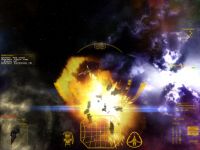 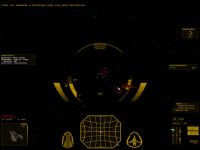 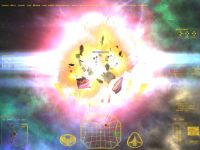 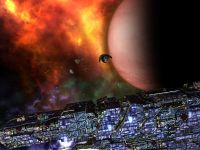 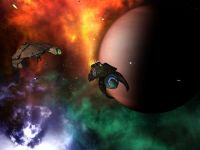 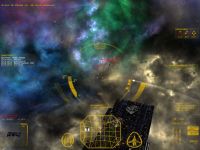 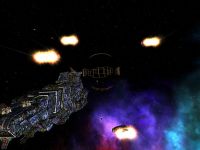 Landing cutscene
At the very end of the mission, the player and the other surviving escort fighters are authorized to land on the Ixion for debriefing. 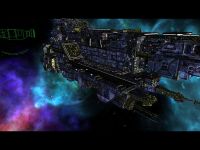 Thanks to Rodo, the GTD Ixion now has its own nameplate. 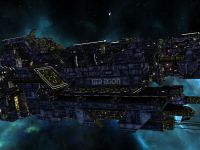 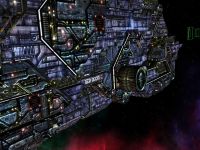 God this looks so amazing O.o

Thanks, I really appreciate your compliment. I intend to go beyond and create more backgrounds of that kind. :-)

We don't use such backgrounds in the main INFASA campaign because it's an INF tradition to use a more "realistic" background for the Sol system. I thought it was a wise choice, but its consequences on eyecandy were noticeable (especially after looking at what the INF Team can do with backgrounds) until we added the milky way starmap, which can be seen in all screenshots taken from the main INFASA campaign.

I suggest to look forward to INFASA's features - TSoP will not be the only minicampaign to be released with INFASA. ;-)