RIOT - Civil Unrest is split into four campaigns (each with four stages) and sixteen single level scenarios. Players must play them as the protesters and the police.

Posted by MergeGamesLtd on Dec 8th, 2017 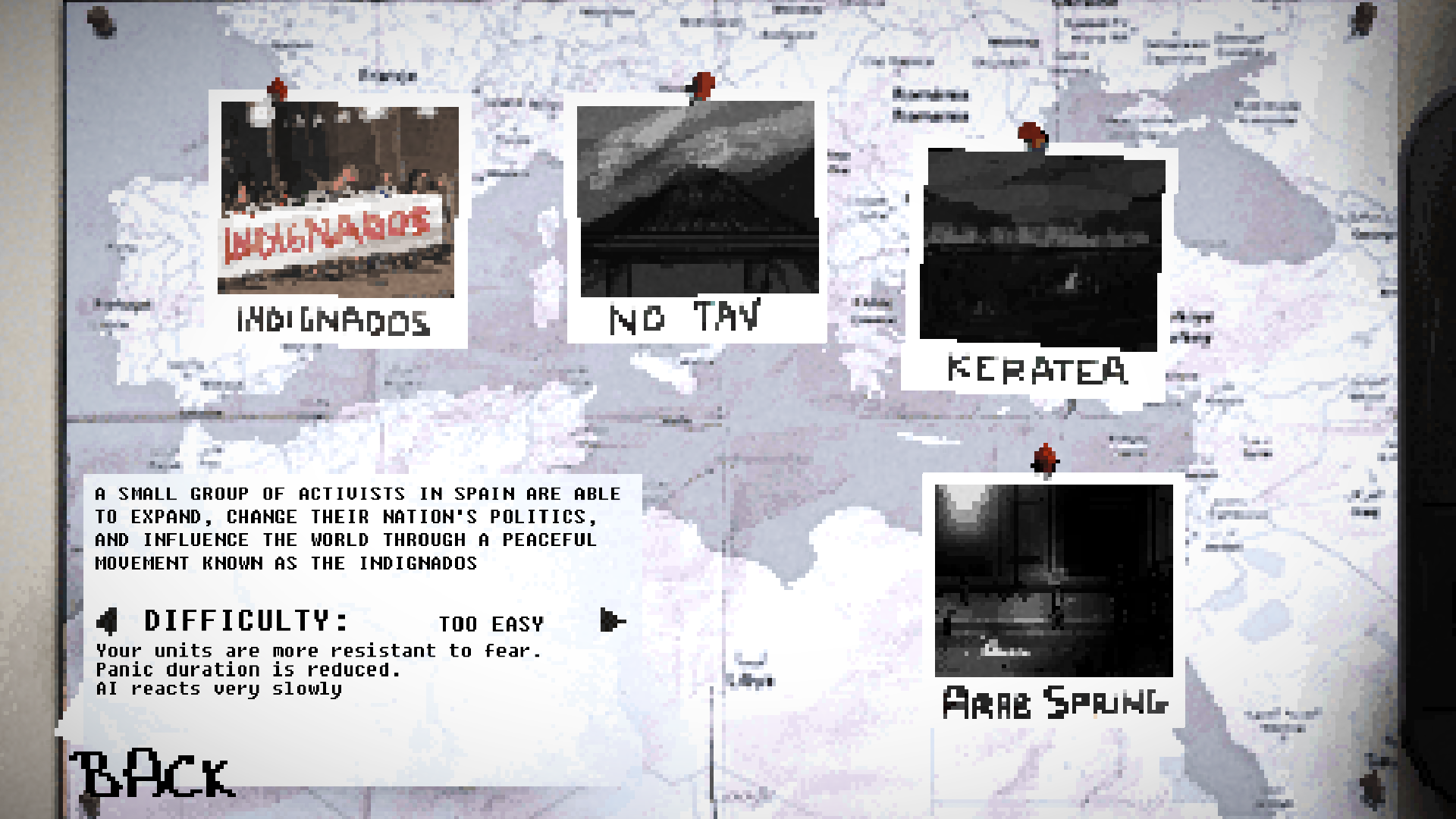 Indignados (Spain), No Tav (Italy), Karetea (Greece) and Arab Spring (Egypt) are campaings and contain the following levels (these levels are playable as single scenarios too, once beaten). 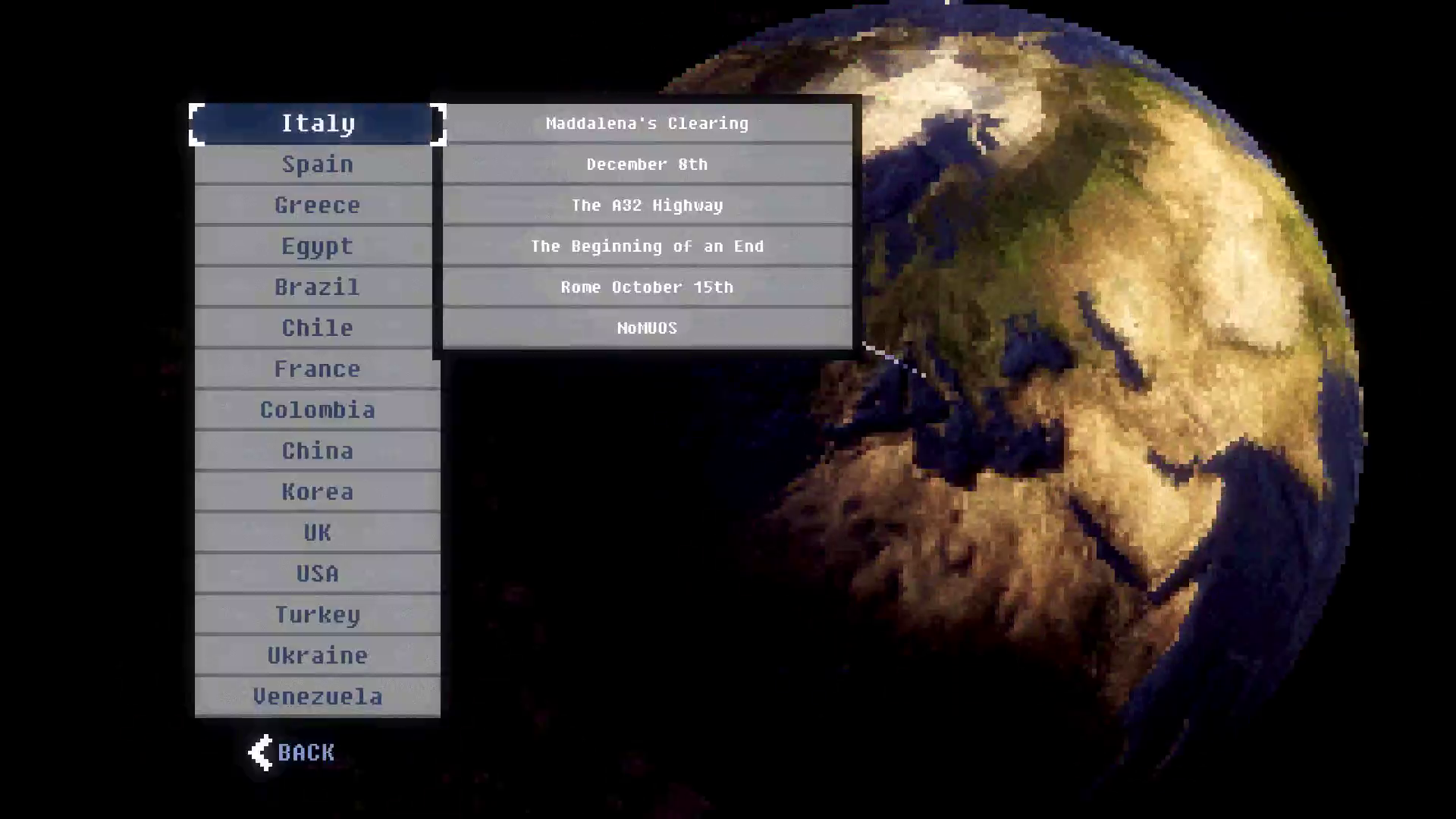 In addition, these are the sixteen single scenarios.