Call of Juarez returns to the wild in Gunslinger. Check out the latest trailer! 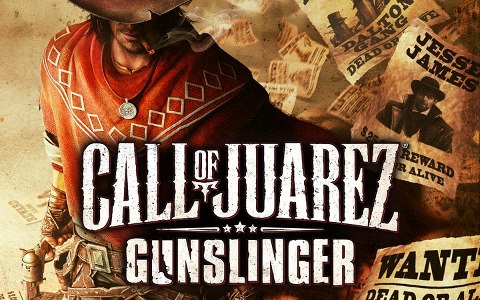 Call of Juarez returns to the wild in Gunslinger.

Check out the latest trailer! 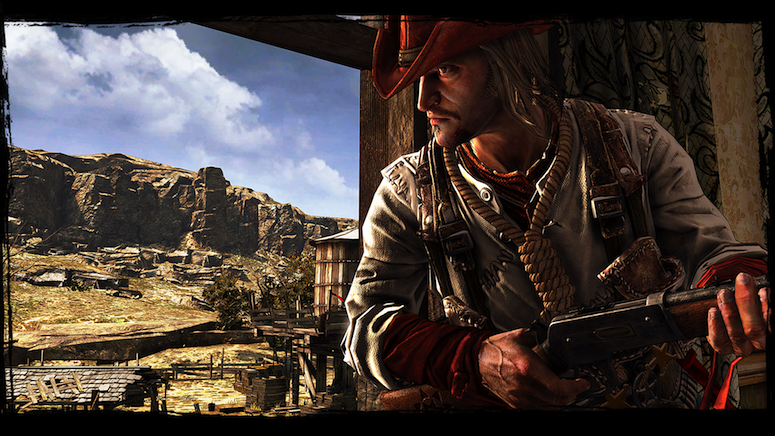 Back to the Wild West

After two relatively successful action game set in the Wild West attempted developers Techland on a modernized version of the game in the Call of Juarez: The Cartel. A shooter set to Los Angeles in the present did not fall entirely to the taste of either fans or critics, and Call of Juarez: Gunslinger is setting enough once the American prairie in the evening smooth the 1800s. 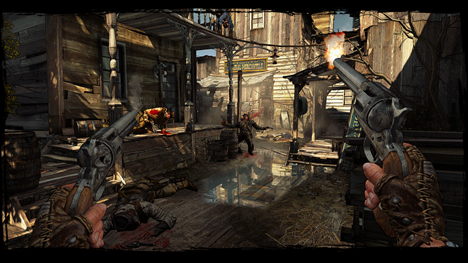 In Call of Juarez: Gunslinger will, among other things meet real people from the era the game takes place in historical figures like John Wesley Hardin, Billy the Kid and Jesse James will all show up during the game.


The game will launch on Xbox 360, Playstation 3 and PC via the Xbox Live Arcade
Playstation Network and Ubisoft's own online store for PC.

! Check out the trailer here !

Call of Juarez: Gunslinger developed by Techland and published by Ubisoft.
The game launches on Xbox 360, Playstation 3 and PC in 2013.

From the dust of a gold mine to the dirt of a saloon, Call of Juarez® Gunslinger is a real homage to the Wild West tales and era. When justice is bought and paid for, enforced by the man with the quickest draw, who’s to say what freedom, or even justice, means.

Made of memorable encounters with some of the West’s most notorious names such as John Wesley Hardin, Billy the Kid and Jesse James, the game blurs the lines between man and myth. They all made their choice, and now you’ll make yours. Call of Juarez® Gunslinger lets players live the greatest legends of the Old West. It’s time to settle up!

About Ubisoft:
Ubisoft is a leading producer, publisher and distributor of interactive entertainment products worldwide and has grown considerably through a strong and diversified line-up of products and partnerships. Ubisoft has offices in 26 countries and has sales in more than 55 countries around the globe. It is committed to delivering high-quality, cutting-edge video game titles to consumers. For the 2011-12 fiscal year Ubisoft generated sales of €1,061 million. To learn more, please visit: www.ubisoftgroup.com

Hmm well I'm glad they're going back to Western times. Still, that trailer didn't really get me hyped for it.

Blood's over-exaggerated, graphics are a little cartoony-looking, if that guy in the top-hat's the main character then... well just "lol."

Overall... not gonna get it when it first comes out, but may check it out sometime after release when it goes on sale on Steam. :)

Back great games from Polish studio :)