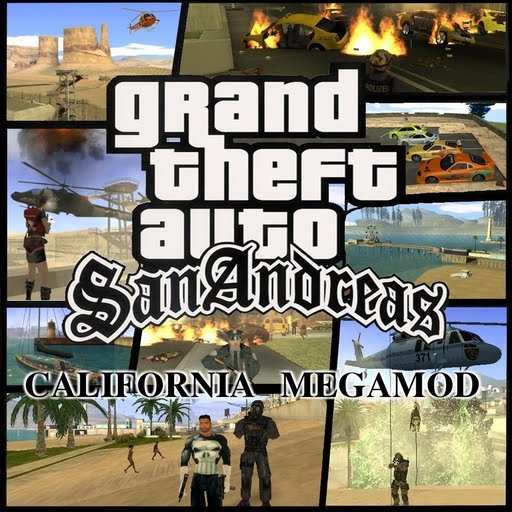 Version 1.55 beta of California megamod was released on 2 December 2009, and here are the links for downloading:

Please read installation instructions on the download page before trying to install.

Please, before starting installation check the filesizes because many bugs encountered was just because corrupt/incomplete files (if you see any warnings while decompressing then it means that the reported file was not succesfully downloaded, so download it again). Also be warned about the problems that may happen if your internet browser automatically renames downloaded files (usually adding numbers between brackets at the end of the name, and so causing that the unpacker/installer can't find all parts).