Koala Kompany presents "Caapora - Oath of the Forest", a student project that allows players to play as animals from the Amazon Rainforest and fight to take back their home from loggers, poachers, and companies who are destroying their land!

Hello and welcome everyone!

We are the Koala Kompany, a student group from Universidade Lusófona in Portugal, and we would like to introduce you to our project: Caapora - Oath of the Forest! 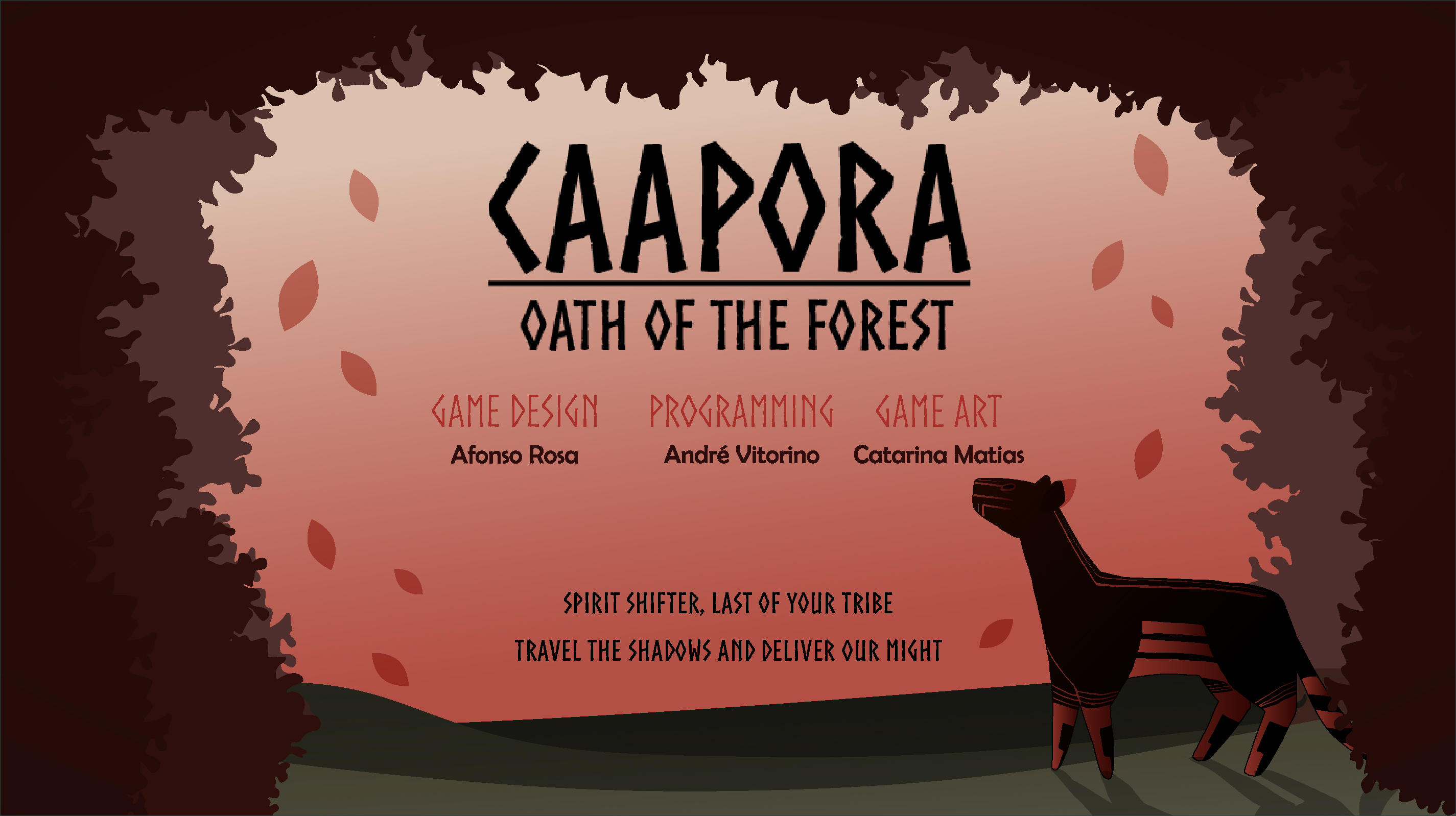 Caapora - Oath of the Forest, which we also refer to simply as Caapora sometimes, is a stealth-based game where we give a chance for the animals of the Amazonian forest to fight back and reclaim their land. 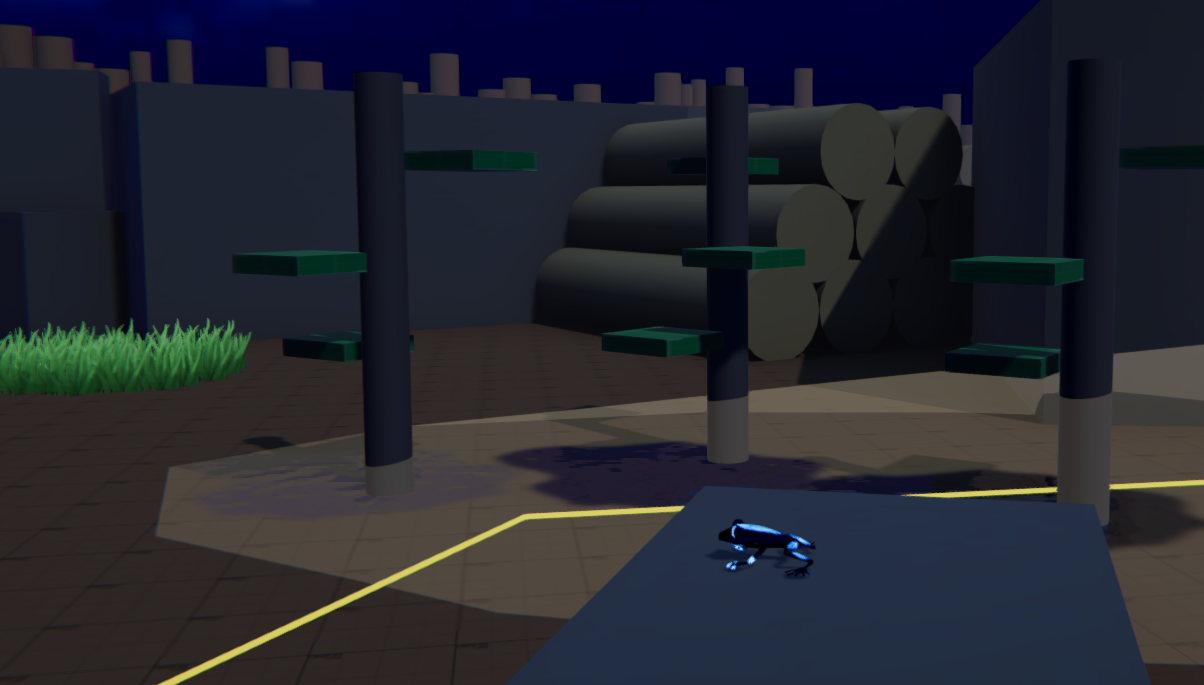 We drew inspiration from a topic that is very close to our hearts: Deforestation. Although climate change's consequences are enormous and affect us all, we wish to give a voice to some of the silent victims of this act. By cutting trees and clearing forested lands excessively, we not only endanger ourselves, but thousands of species, and even other humans, who have lived and cared for those lands for thousands of years.

Deforestation does not only happen in the Amazon, and is a global problem affecting many other millennial forests, but we decided to explore the Amazon Rainforest particularly since it is not only the biggest but also one of the most endangered and recognizable. And as most of the Rainforest is still unexplored, most people are not aware of the effects of destroying its habitats on its unique and distinct fauna.

But without further ado, let us get you better acquainted with Caapora - Oath of the Forest.

Caapora - Oath of the Forest allows for both Keyboard and Controller, so choose your weapon!

Caapora - Oath of the Forest is being developed in the Unity engine for the Windows PC platform, with the possibility to adapt to the PlayStation® platform in the future. 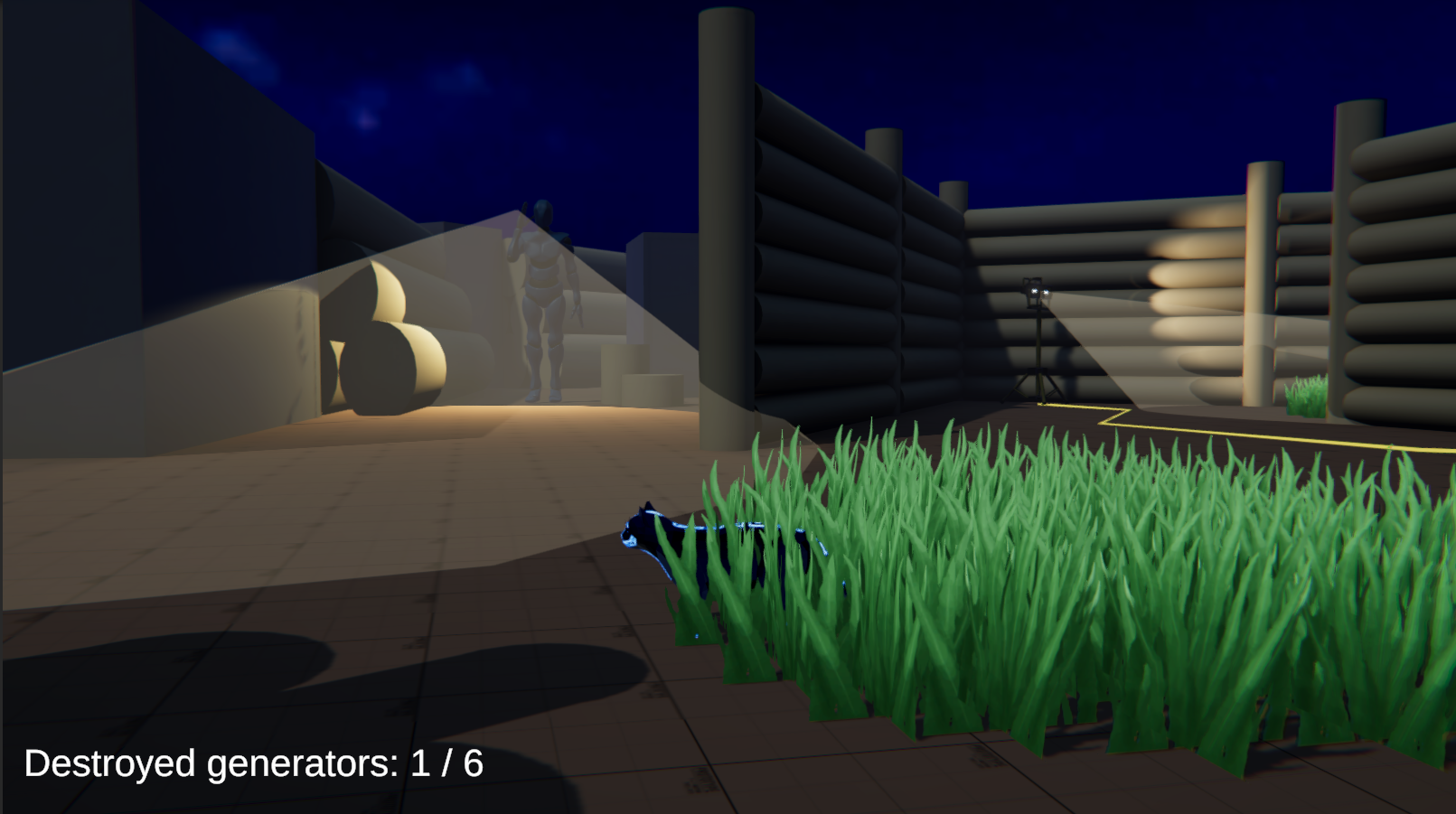 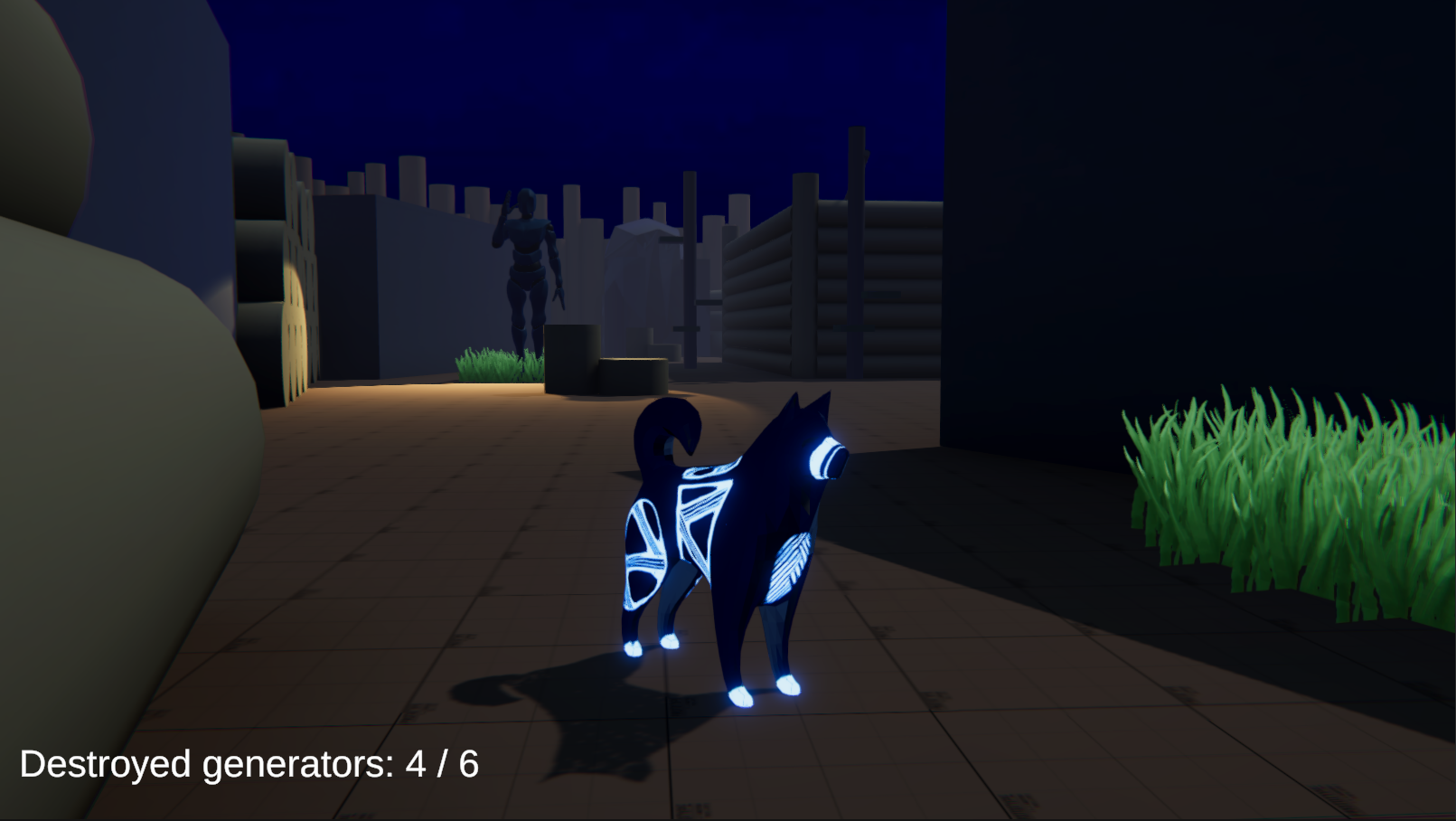 Thank you for reading. We haven't implemented achievements yet, but you deserve one!
See you in our next post.

Koala Kompany is a student group from Universidade Lusófona de Humanidades e Tecnologias, a university in Portugal. The group has made 3 vertical slices, but only 2 with the current members. Check out our last game: Mibivell's Ghostbuster!