I’m giving you what I’ve done with people who’ve helped me. Perhaps it’s interesting but underdeveloped and amateur. However if the project is of interest to you, you can have a look. You might have some fun.

Two years have passed since I started working on this modification. After 1,021 hours of learning and working with SDK and 50 hours of testing, I've created only the alpha version. Initially I thought that I'd make four short levels to learn the editor's basics. Later, when the plot evolved, the number of levels increased to six. There appeared great people who offered me their help and support. They've helped me with sounds, models, scripts and narration. We had already twelve playable maps. As the project became bigger I started losing control over it. I couldn't stop people who wanted to go away. They came and left, leaving me things they've already done for me. Frequently I was left alone with things which were too complicated for me to do. I had less and less time for the project. School, exams etc. I ran out time to finish narration, enemy models, choreography, scripts, "mutant mode" and cut-scenes. Maybe the project was too ambitious ... 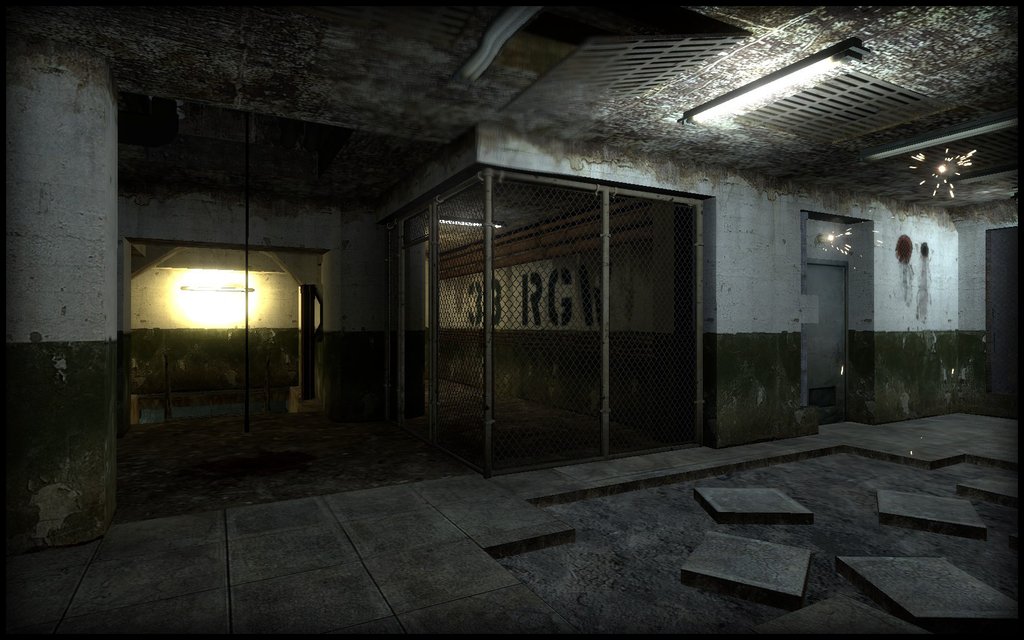 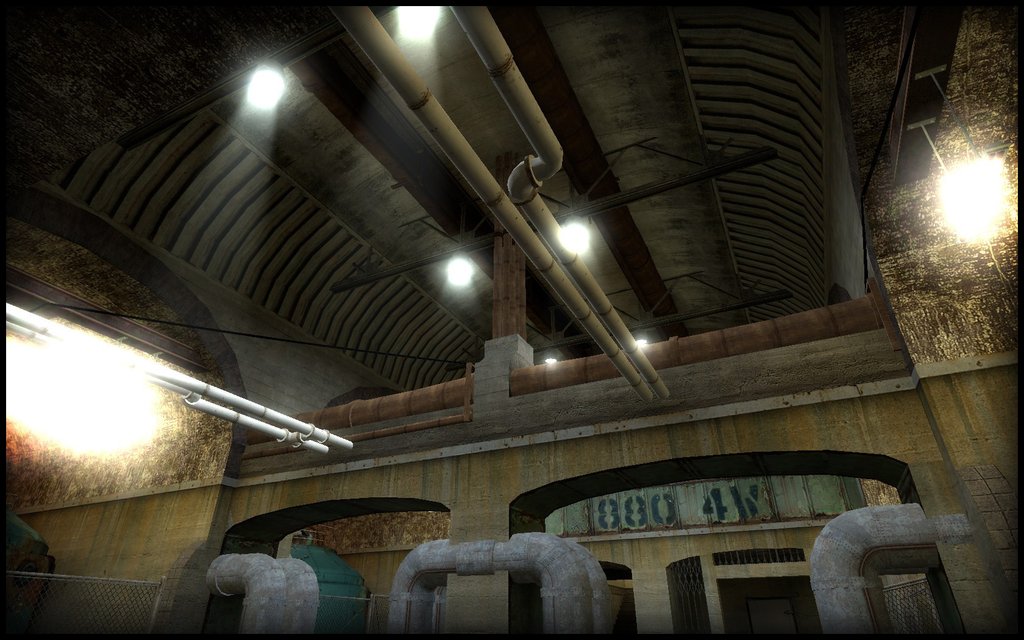 I've learned a lot, met a lot of great people and done a first "game" myself. I've done what I'd wanted to, but I know that I could have done it better. 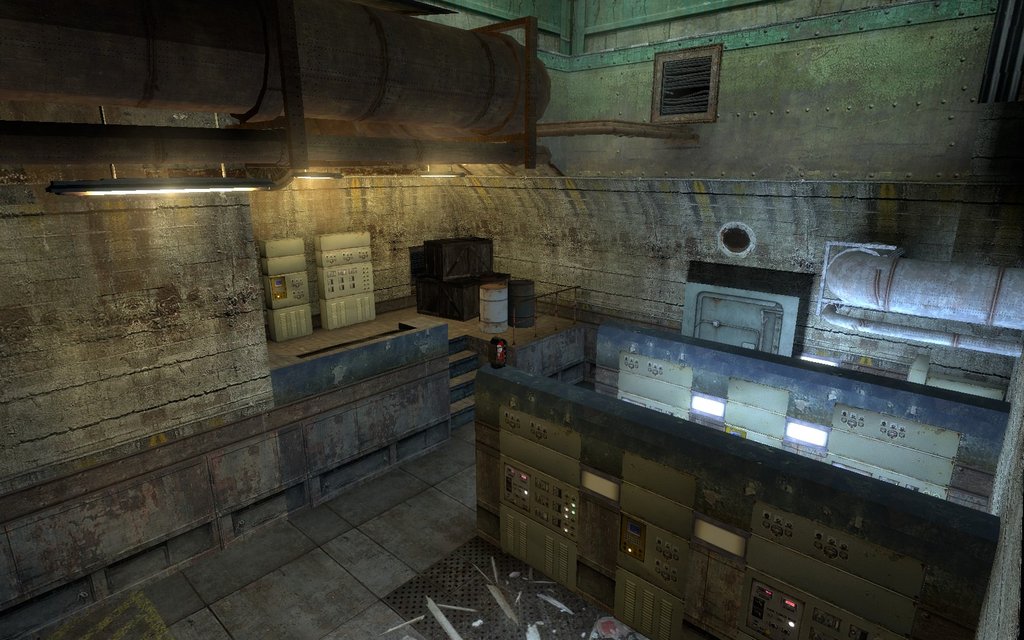 At last, I'd like to thank Wolf480 for his support and help with coding; Tracha for "mental support"; Dexter for his assistance with creating one, early level. Special thanks for Ultravisitor who's created great soundtrack. Without Mateusz Galka, Michał Kalisz, Trek and Filo's help I wouldn't be able to finish the models. Thanks to Dr.Doozer, who's helped me with the plot and narration texts. All text correction: Kasia Rusin

why did you released alpha with all vmfs and source code of mod?

btw: found bug in next level when the floor breaking after you turn on the generator so after loading im die every time after loading.

What a nice surprise! Downloading ;)