Hey! And welcome to Bulletz first update on it's new home on ModDB. For those of you who are regulars of our site, you won't notice that much of a difference with this update from our fourth, but I have added a few extra pics.

Welcome, welcome! Well, it's been about a month and I think that it's time for another update. Over these past few weeks, I have been hard at work on models, maps, graphics, and, I guess some sounds. Though I'll show you all of the models I have been working on over the past few days, I will not spoil any of the maps just yet. I will also be displaying some of our teams gfx, and some of our many ideas in store for this mod. But first, lets start with the models.

MP5
The premier close range sub-machine gun of our mod. I plan on it being the starting weapon for everyone in the Allied Resistance campaign (click Here to learn more). 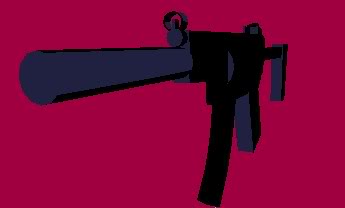 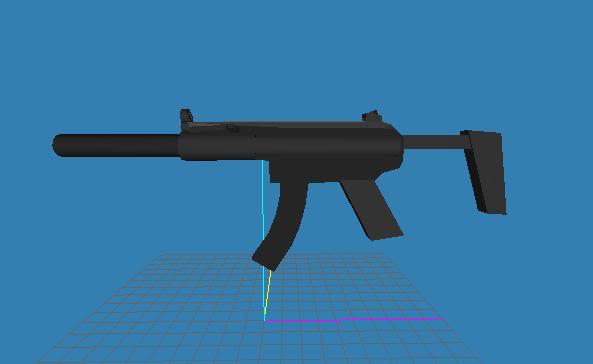 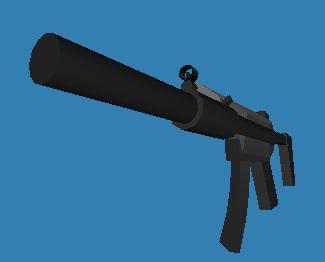 Photon Gun
A fully automatic, very powerful energy weapon. Ammo will be very scarce throughout the game because of it's great power. I've actually successfully got this in game without any texture errors. 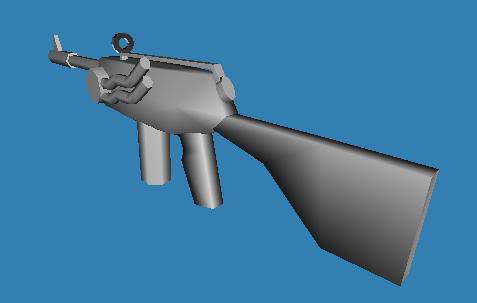 Crossbow
Well, it's a crossbow. Arrows will feed through the rail on the top. Reload animations will most likely be very elaborate. 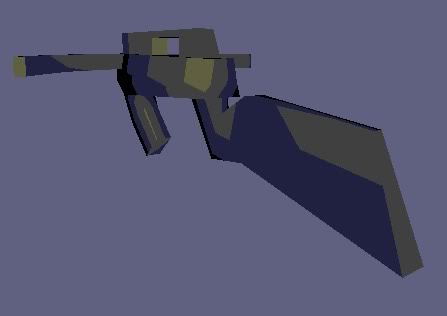 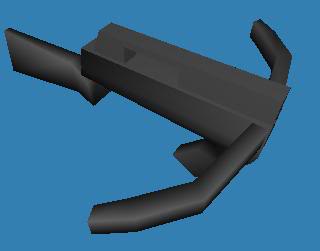 The Axe
The first melee weapon I have introduced to Bulletz. It will be extremely powerful at close range, but obviously useless at a range. 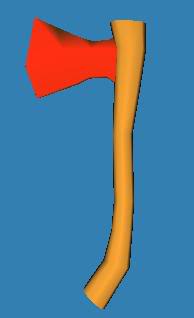 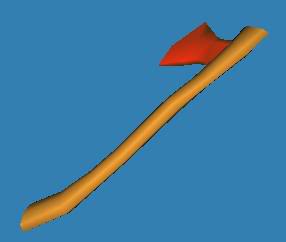 Main Character
This is still a WIP, this was actually the first Human model I attempted to make in Milkshape, I think I did pretty well. 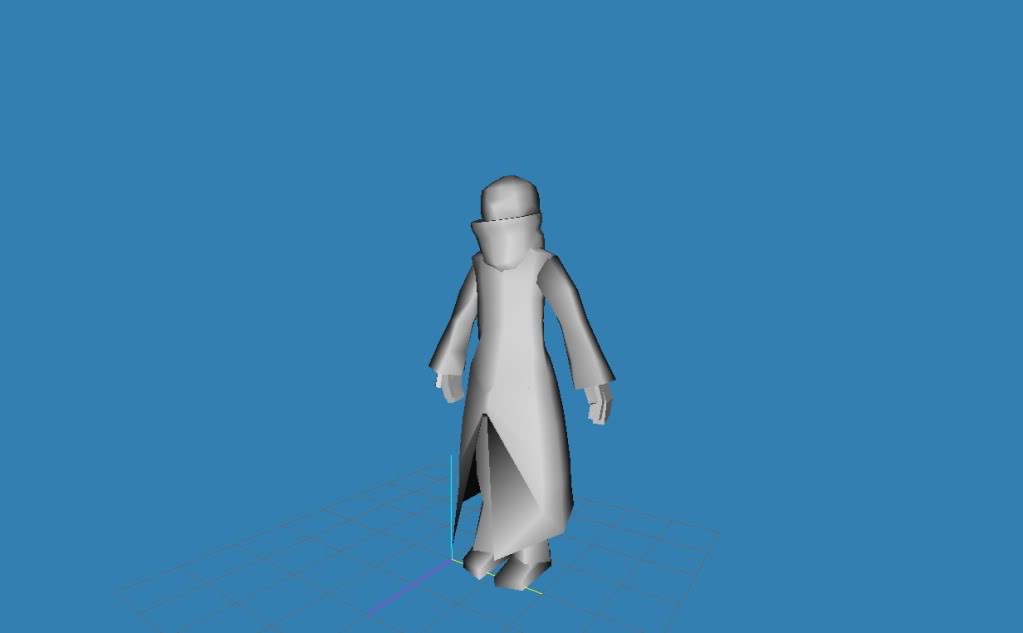 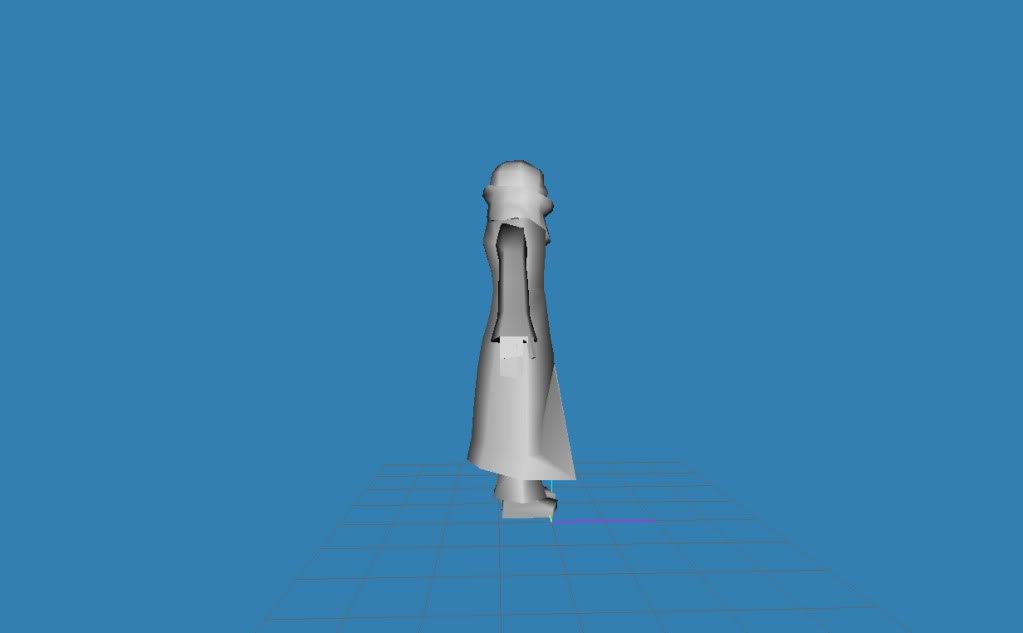 Weezer (Name Not Final)
As much as I hate the name I came up with, that's what he'll be doing. His life goal is to kill anyone he sees with his mutated sharp claws. And if all else fails, he'll detonate his oxygen tank and kill anyone in his remote vicinity. He runs very quickly, and it's crucial to take him out at long range before he gets to you. 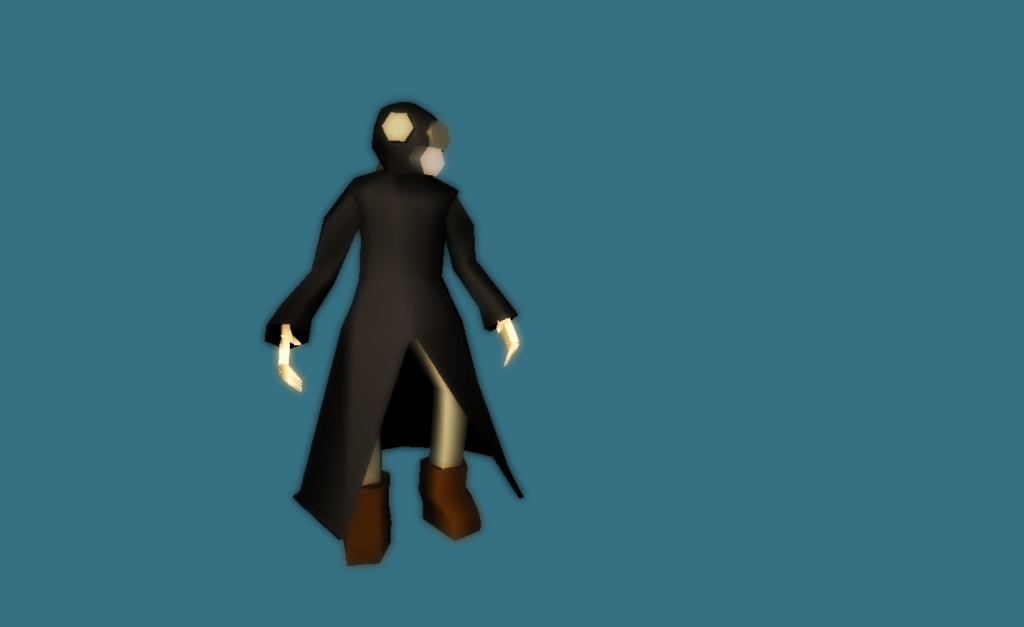 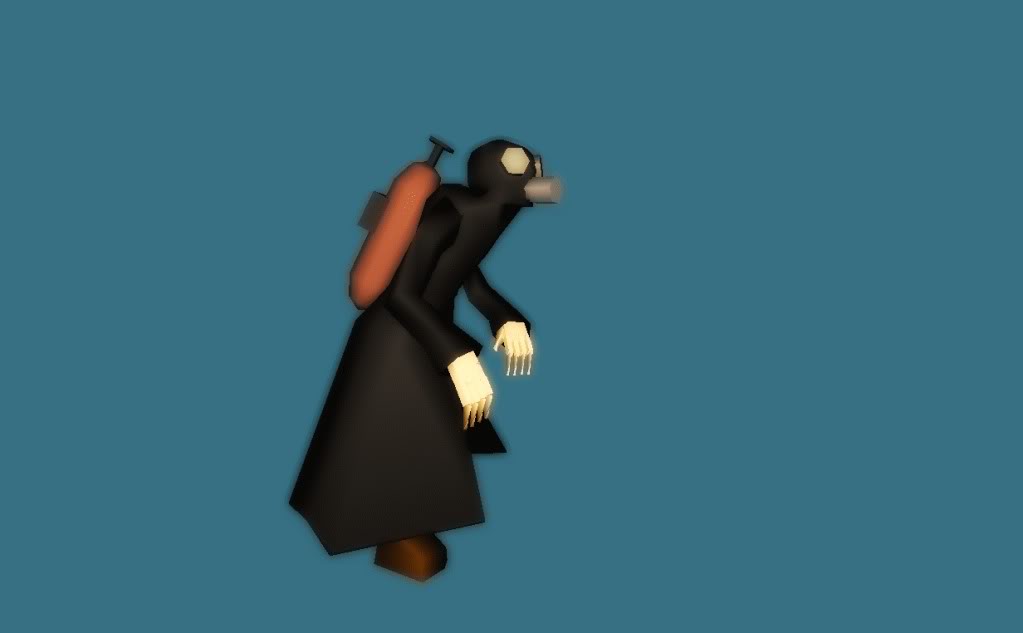 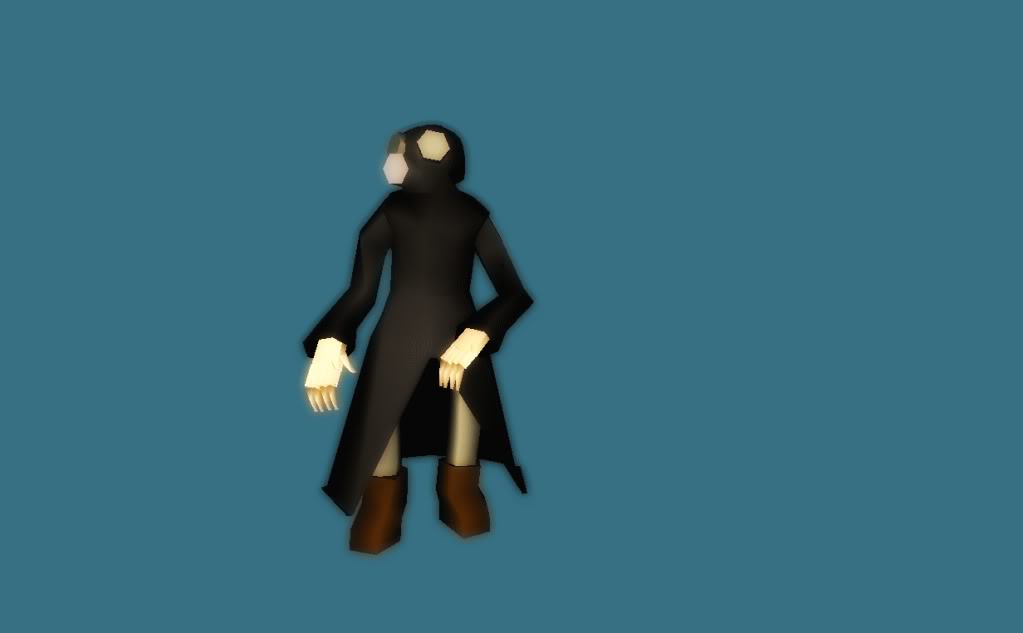 And last but not least, the props. I've also only made two of these, and they are both automobiles. And yes, they're both able to hover. We have no plans on incorporating vehicles into our mod, but who knows? 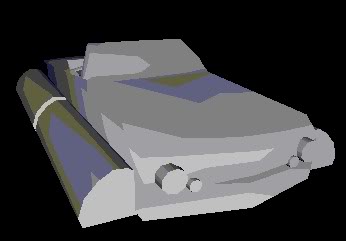 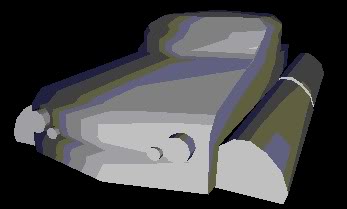 Right now, gfx art isn't at the top of our list at the current moment (although we really need a texture artist for our models). I have been working on some of the GUI effects, and so is joealtair3000. Check out his Here! But here's my menu. 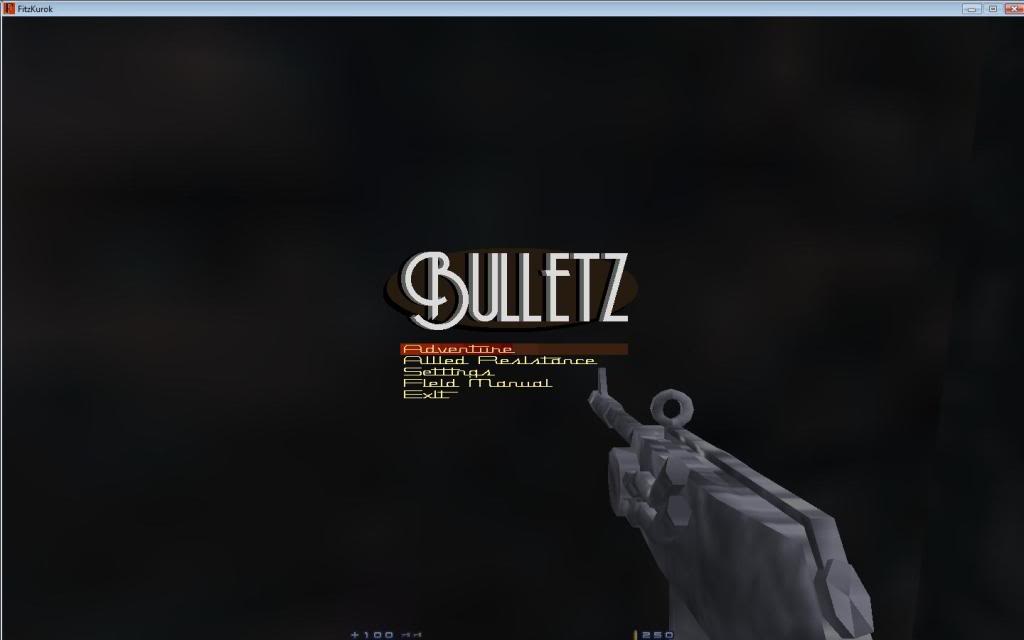 And that's about it. I really hope you've enjoyed this update, and stay tuned for more. And as I've said before, stop by our Join Us!!! section of the forum so that you can help us out.
:bounce:

your working with blender aye

is it better than blender???

Eh, It's alright. I think that blender is better. I would be using that, but for some reason it runs terribly on my PC.

i think the main character model looks very stylish. I like the fact he has a scarf over his mouth. Nice update ^_^
EDIT: Wow, is this gonna be for PSP as well? nice one.

the leaning loopy writing is more 1950s, the font you used is destinctly bioshock, especially the "b".

i still like how it looks though, don't change it unless necessary.

I guess you're right. But yes, I was inspired by Bioshock when I made the logo.

No. Survival is referring to pretty much fighting for survival (i.e. Eating any food you find, etc.). I'm getting most of my inspiration from Fallout 3, Bioshock, and S.T.A.L.K.E.R.

The MP5 is far too long.
It looks like a G36c, not an MP5.
It's just really stretched out.
And it's not round enough.

Other than that it all looks great. Can't wait to see more. And hopefully the guns will be skinned next time around?

Well, this does take place in the far future, so things are bound to change. Regarding it being too round, not sure what your talking about. the only thing I see that's round about it is the grip and barrel, which are in fact, round. Just look here: Images.google.com. I really appreciate your input though.

No, our other modeler's computer died. I've been pretty hard at work modelling and mapping though. Update prolly coming soon.

sweet. keep up the good work