Combining fast paced action, realistic weapons and engaging arena environments, BULLET HEAT engineers a world of combat, experimental physics interaction and high replay value. Freely interact in a open shooting range, fight off waves of enemies using an array of weapons and experiment with a gravity gun to interact with physics objects, cover systems, and even build your own arena.

BULLET HEAT is a virtual reality arena shooter and sandbox game. Interact with different weapons, fight off waves of enemies, and experiment with different physics and building mechanics. Coming soon on Steam. 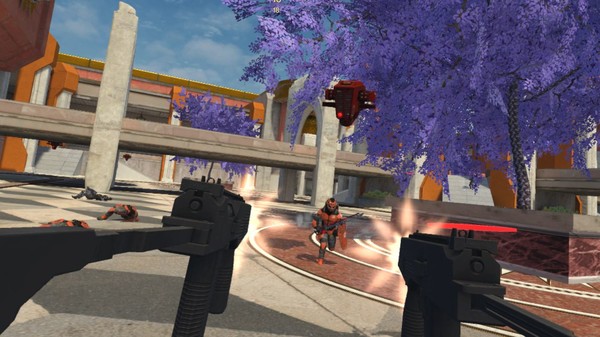 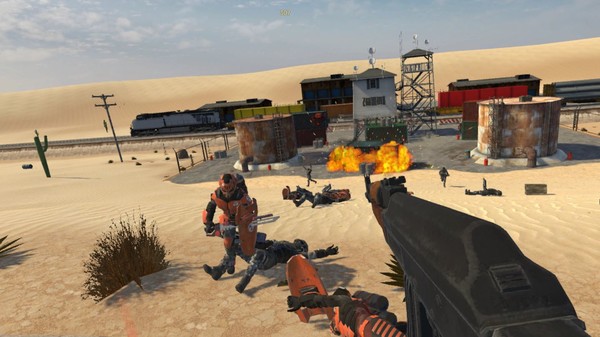