This is another quick release for BRM, packing a few new features and some important bug fixes. Check the full article for details of the changes and improvements. Download should be available here shortly. 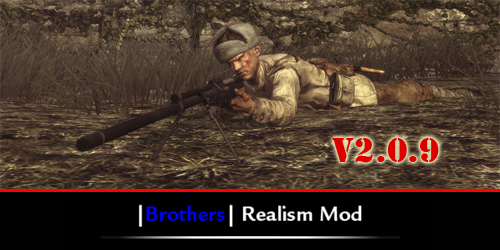 This update (v2.0.9) was not originally planned on this timescale, however a number of issues have cropped up with the previous release as well as some new features :-)

There was also a French translated version in the works, and to keep the two synced I have decided to release v2.0.9.

There are a few nice additions to this (such as the PTRS) and fixes a couple of nasty bugs introduced in 2.0.8 - sorry for any inconvenience over those.

Thanks are due to [1eBPC]TheRafal for sorting the French translations, and to Zeroy for the PTRS models.