Broke Protocol is a first person multiplayer life roleplaying game in a city of blocks. The newest updates feature dynamic weather and heavy duty vehicles including humvees and work vans. 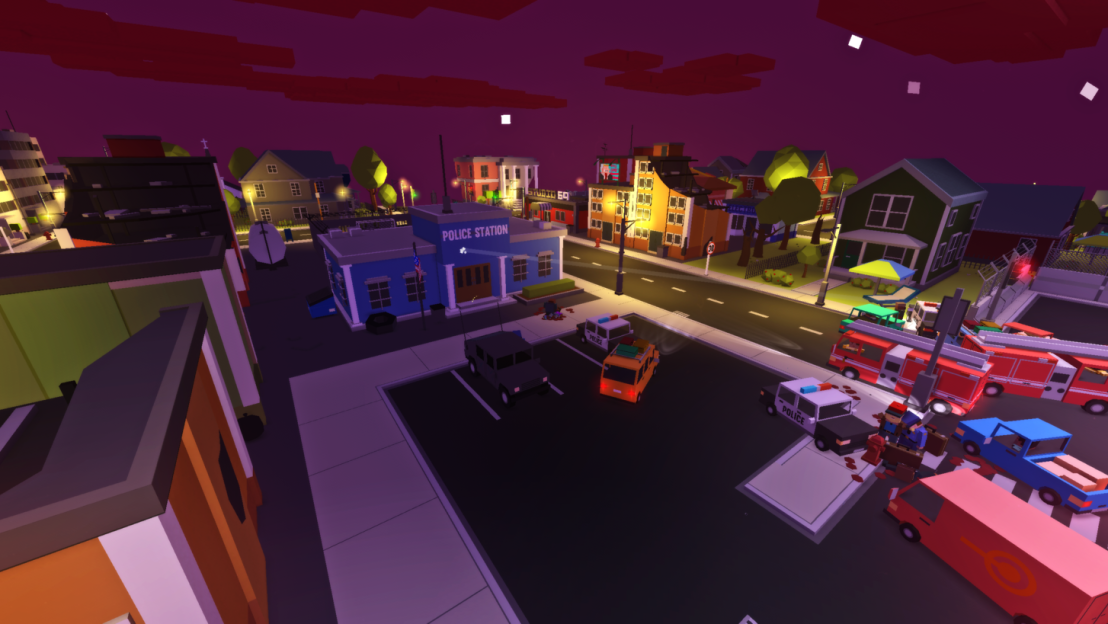 Another quick release incoming! So this latest update features some big bug and memory leak fixes due to an unstable Unity release. But the best part is you get a couple new vehicles and other bonus goodies for free! 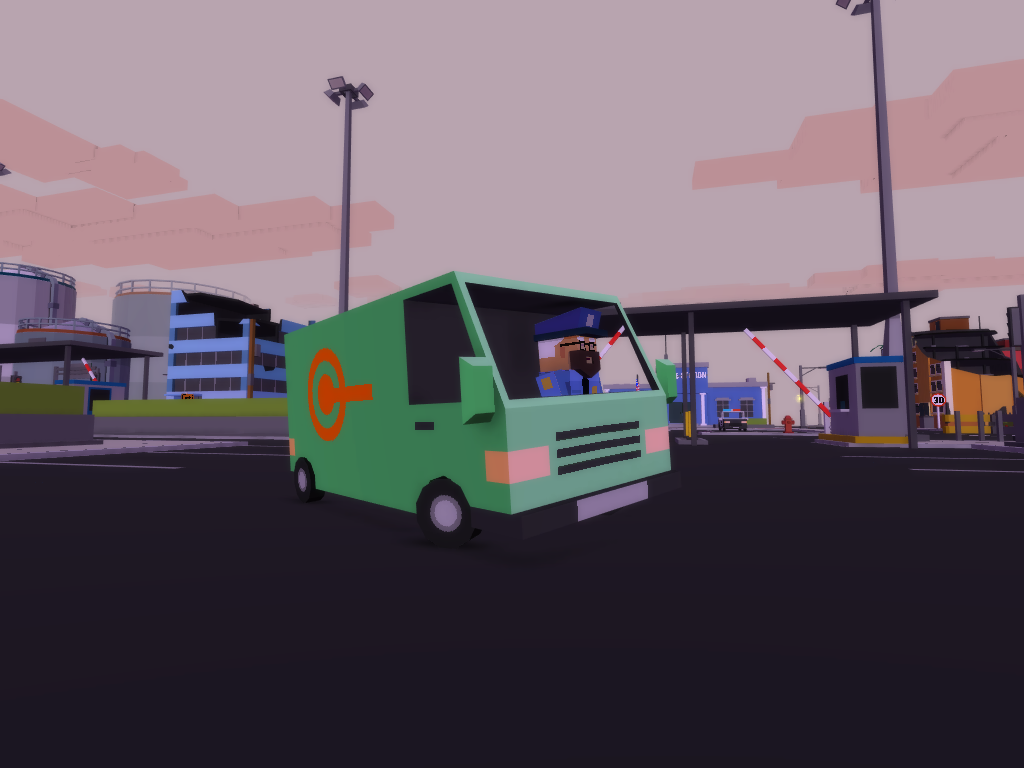 Now you're cruising in style: featuring a cool new 2-seater work van to attend to your daily murders. You might find these driven by AI or parked out in the Airport lot. They're tough, reliable, and usually seen around school districts. 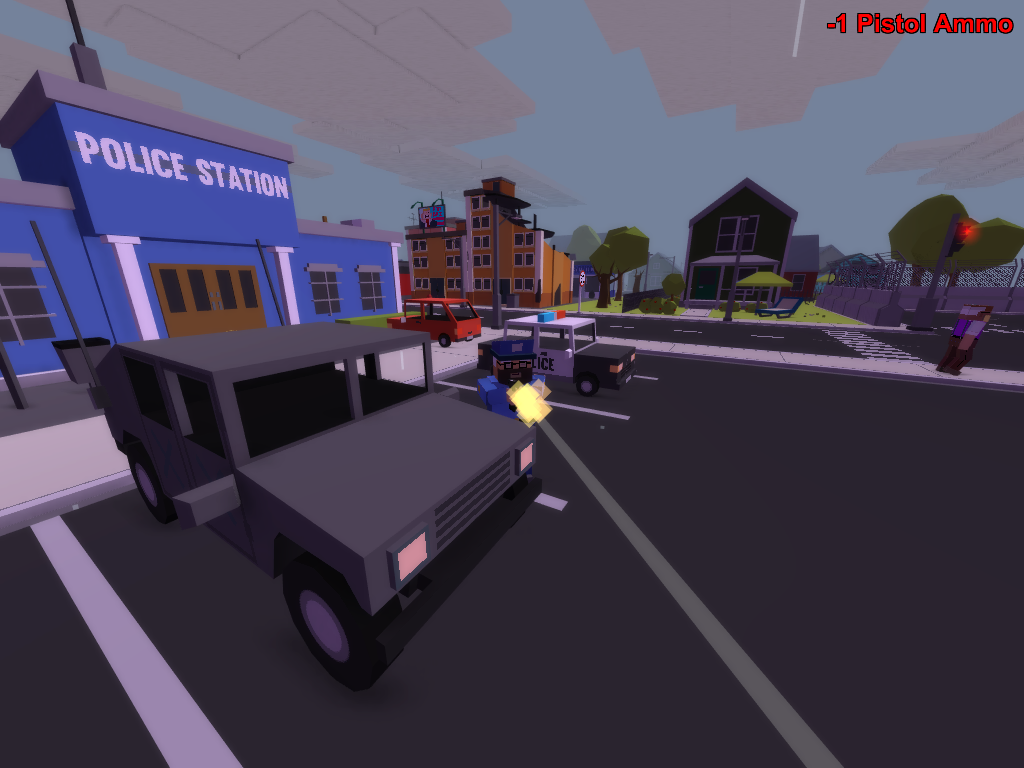 And if that's not enough, you can now pick up an Armored Humvee (for the right price). These are heavy duty trucks that shows you mean business. They're rugged, powerful, and look damn cool. And now that collisions do damage to other drivers, you just have to lose the hatchback, man. Have a look around the airport too! 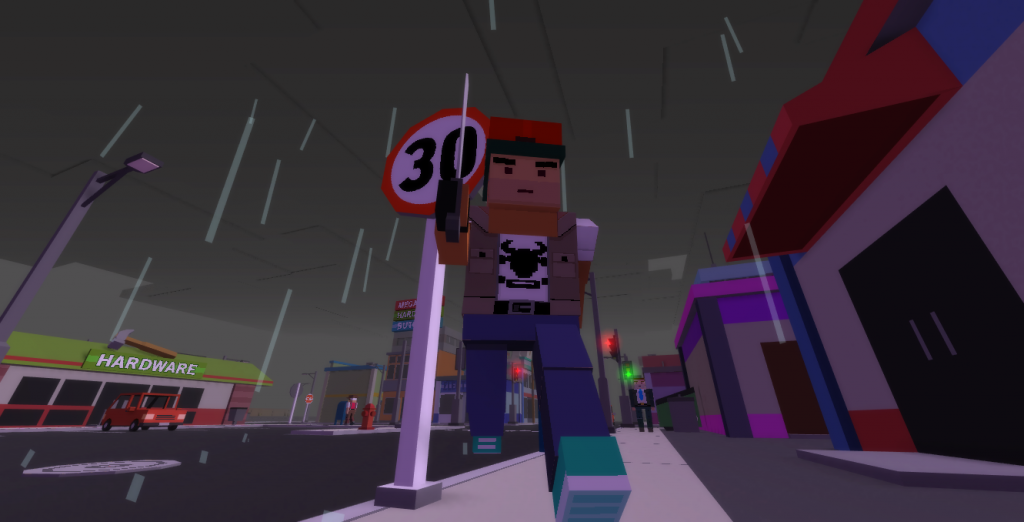 Nah, It's not an update for THAT Heavy Rain... but this update does add dynamic weather effects along with balance tweaks and bugfixes. Also, gang members start out with only some melee weapons now: It was getting crazy with the shotgun deathmatching on the servers. As always, please leave feedback on our Facebook Page and My Twitter where I can get back to you! 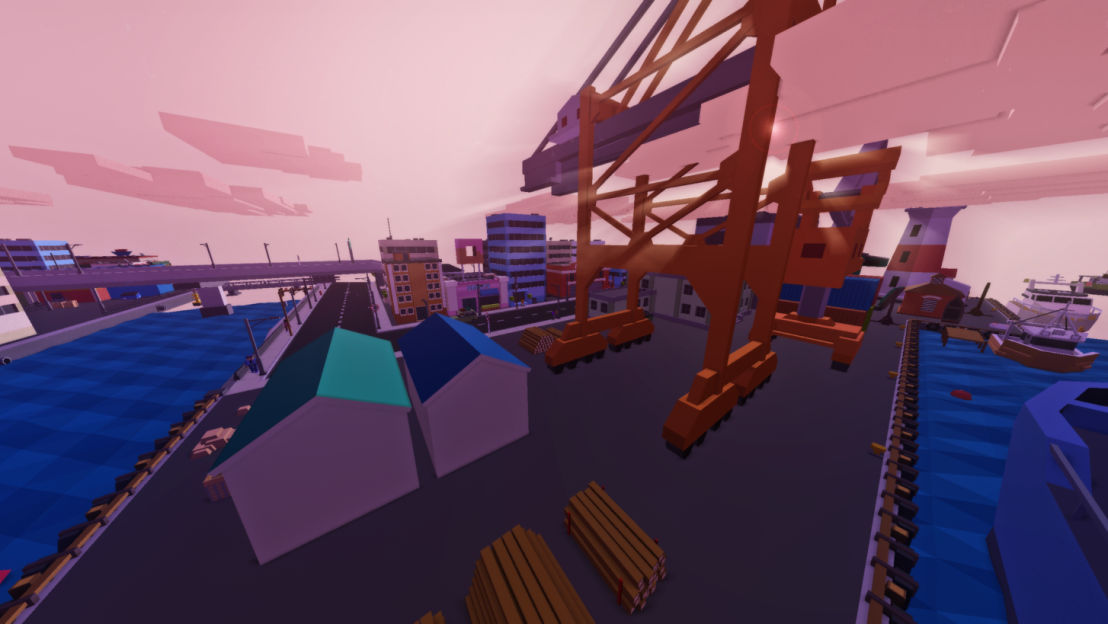