We finally got all the kinks worked out with getting Break Blocks running on Mac.

After struggling with getting the Mac version of Break Blocks working for few weeks, we finally got it running yesterday with the help of industry renown programmer Ryan Gordon, a.k.a. icculus. Ryan does Mac and Linux ports for a number of AAA titles, including most games running on the Unreal Engine. He was nice enough to spare a few minutes to let us know where things were going wrong on our Mac port, because he thoroughly supports Greater Good Games' charitable mission. 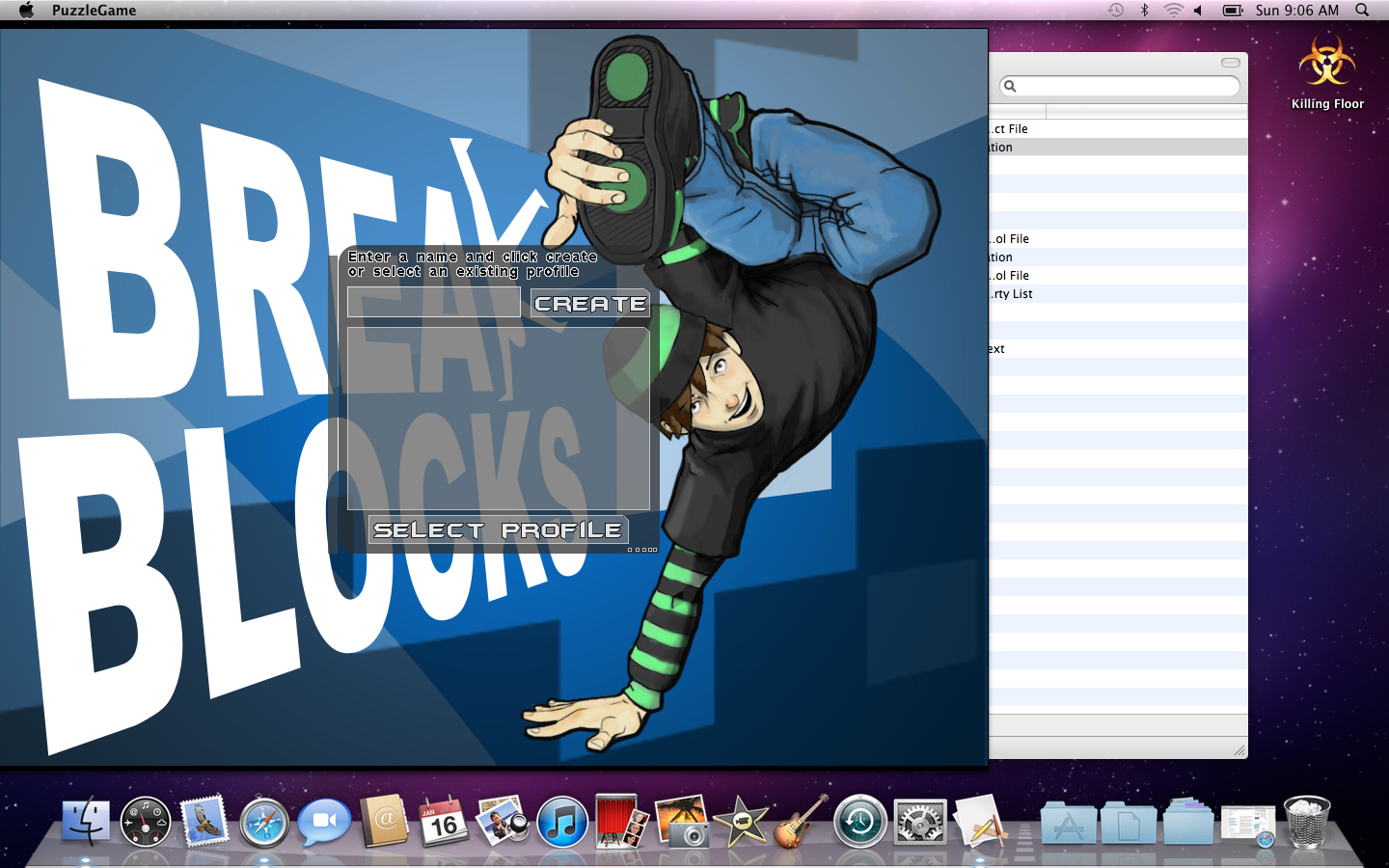 Also, yesterday I created a crude font editor for our engine, which is a huge step up from the old Photoshop and notepad font creation technique. 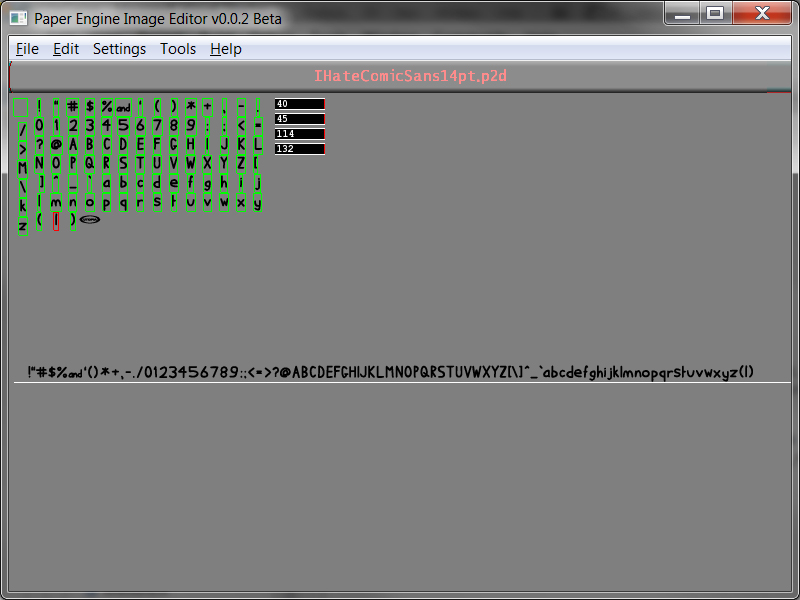