Come checkout our level showcase for two variants of the airport levels in the upcoming game, Battle Dash.

Our team has been working on our upcoming game for Android a lot the past week. We realized that we have not shown any images of our progress(for some reason), so we decided to make a video and some some images of the two new level variants that we have worked on. There really is not much else to say, besides a little note. The level that you will see in the video and images below is actually two small level variants combined together. Other than that, thanks for viewing this short article! If you like Battle Dash, don't forget to follow @Turmoil_Studios on Twitter, and Watch the game on here! 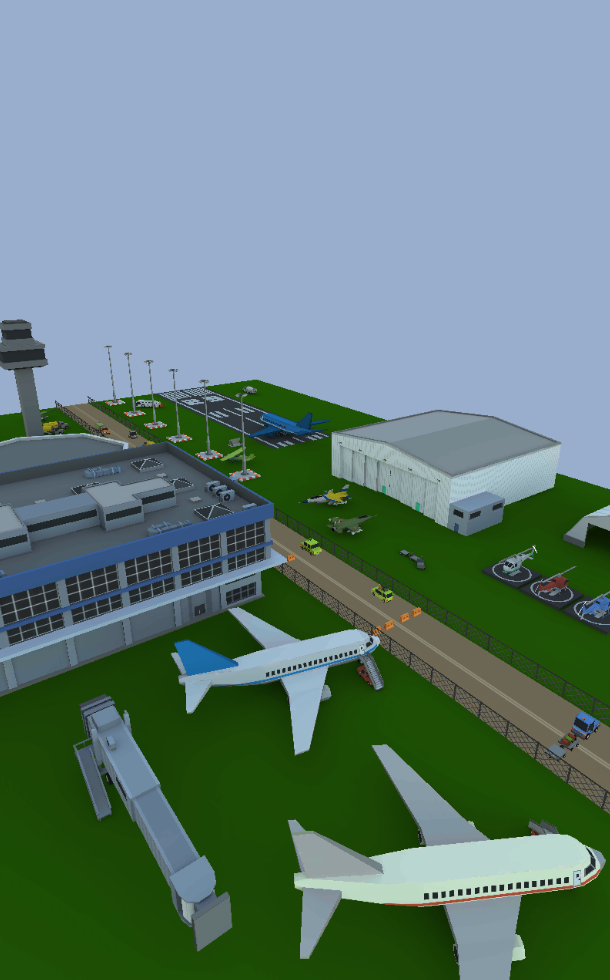 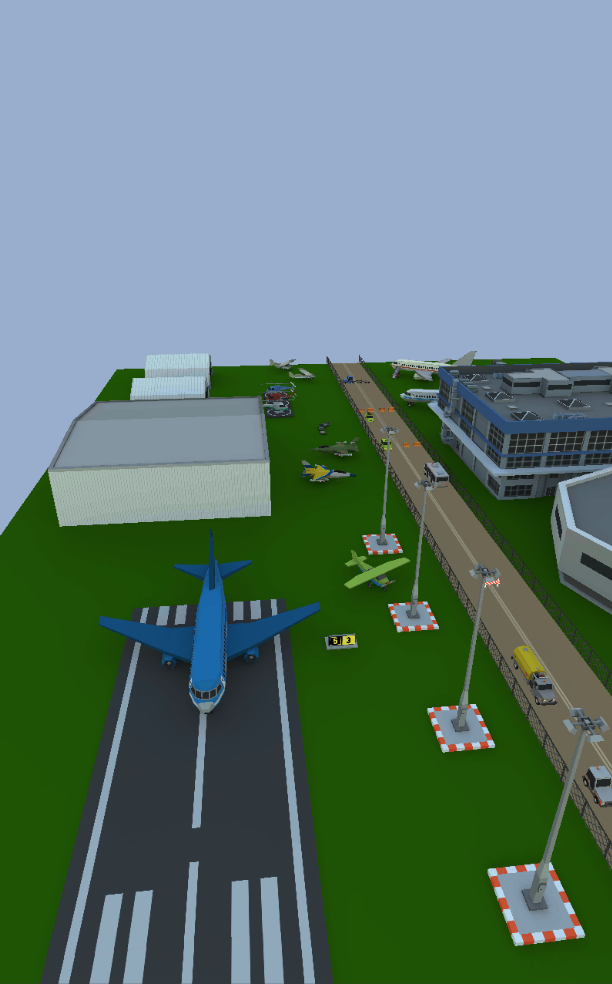 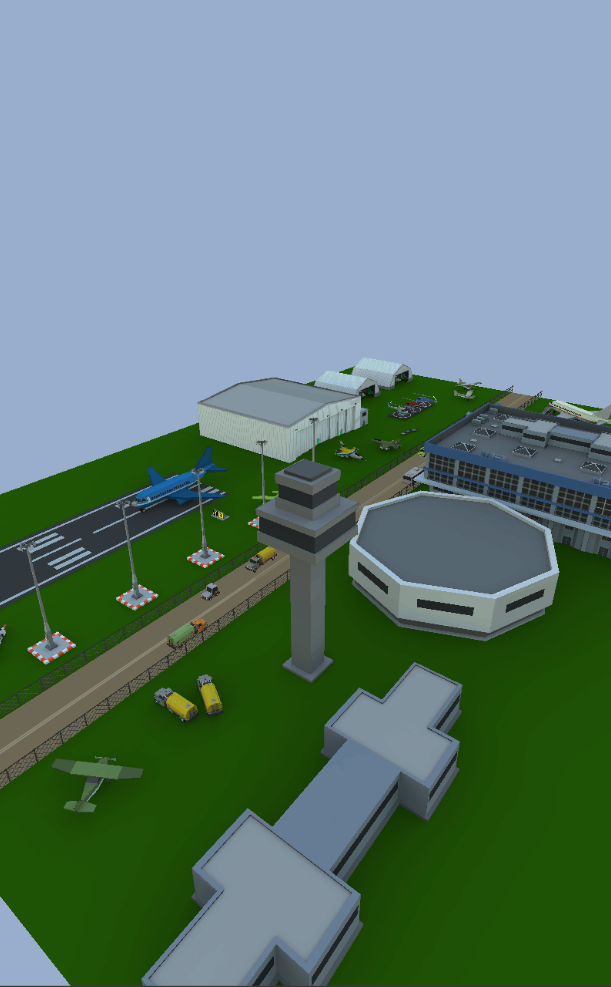 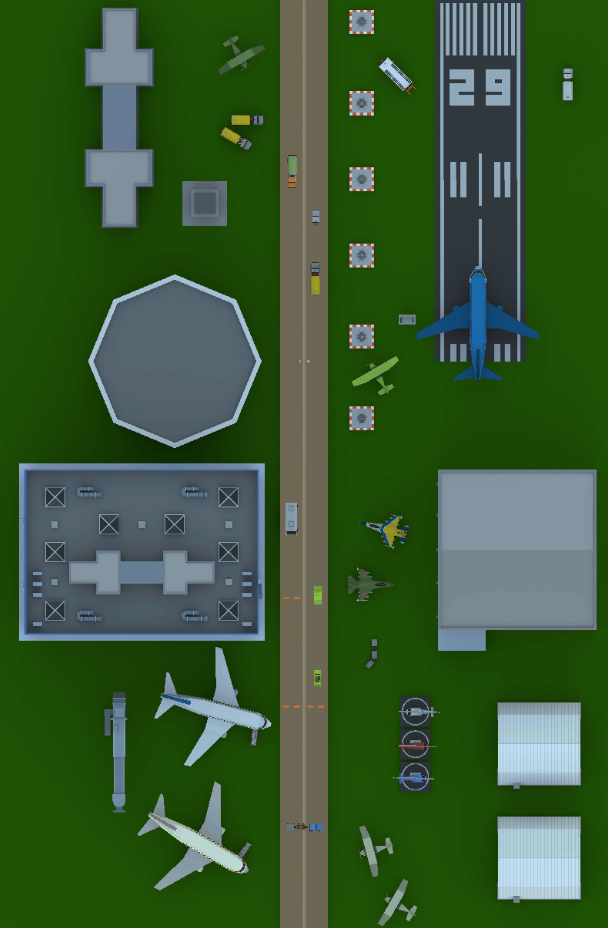