Some history for Bonbem Auf Engelland the glory of germany and Lutwaffe , the Royal Airforce do anything against the power of the Fascist

Is the year 1940 , one year , one invasion , France as Fall and now the next objective is United Kingdom

the Luftwaffe Forces has started their bombardement in London and some places around the beach zone ,

Hitler Speech in a conference in Berlin , The Reichstag:

"Kamerad's , we win in France but the enemy are in the other side of the Sea , a Country who have a bad history with us , I start the Operation= Bonbem Auf Engelland , abreviated : BAE Plan.

The Main Plan is take the Island!!!

the Luftwaffe Forces are bombardent the beaches and London to start a beach invasion combined with Fallschirmjager skirmish in Anti-Airguns , i feel the victory is awaiting for Germany , for the Fatherland and the Empire , Nothing to Say , Thanks"

United Kingdom are preparing a quickly defence on the beaches of the English Channel , but they don't have much time to prepare ; The most fortification are Trenches and some low bunkers , other dates :

They have Antiguns on the line and some Farmlands , Forest and Highgrounds , Royal Troops are sit in London , the militia has send to reinforce their main line and the reserves are called , in the other side , The Germans has started the "BAE PLAN" 20 divisions (5 SS panzer division , 3 regular infantry division , 4 Luftwaffe Fallschirmjager division , and the rest Armored and guns in ships , and some new recruits are translating to the ports) BAE PLAN consist in take the beach which A airlanding and beachlanding , the Airforce supporting the germans on beach , Paratroopers disabling batteries and the main force landing in the coast and charging to London.

And make your own oppinion about this 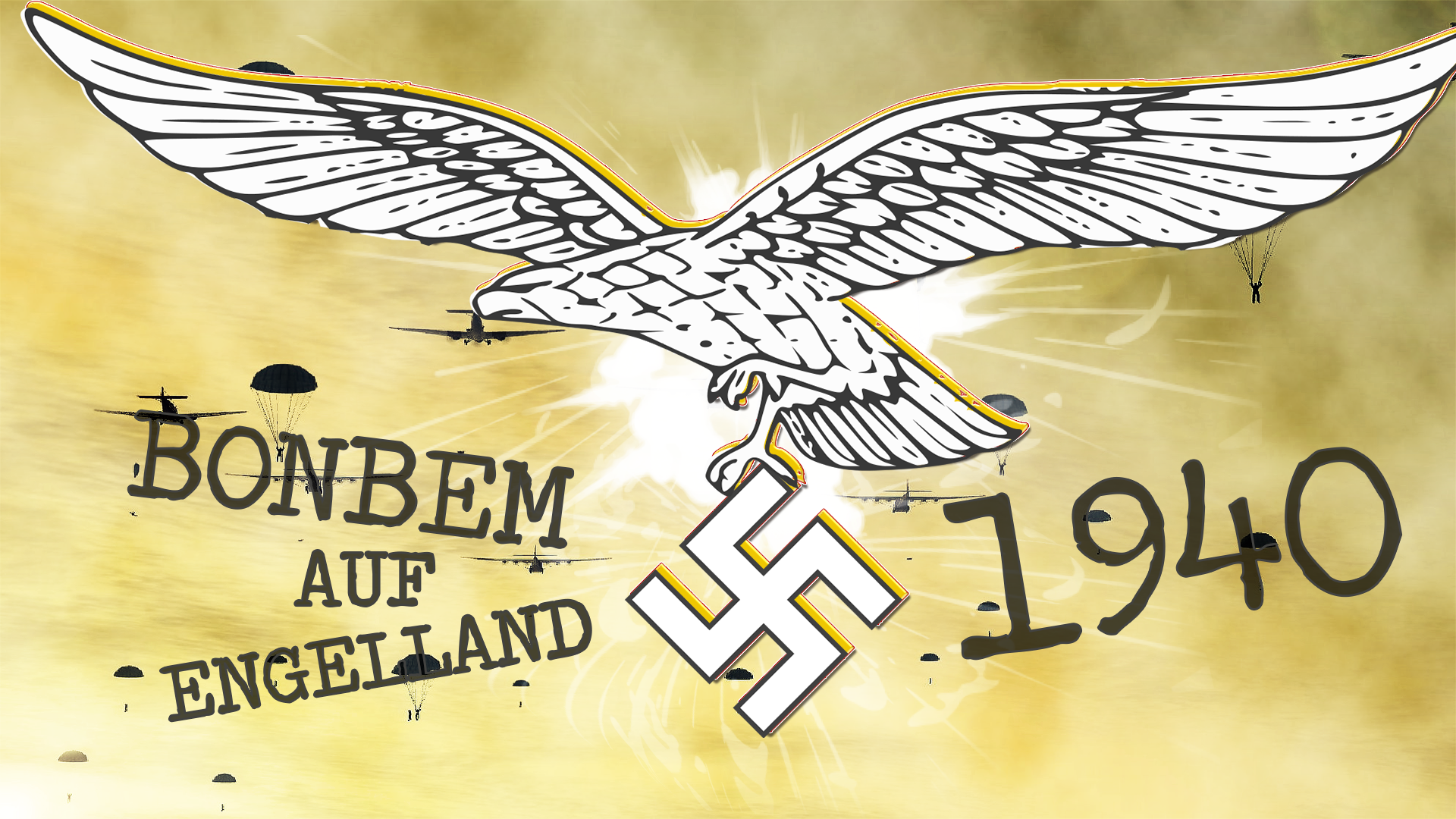