In the development blog, Coolness7 unveils some of his epic new textures. Also, the name of the next expansion is revealed! 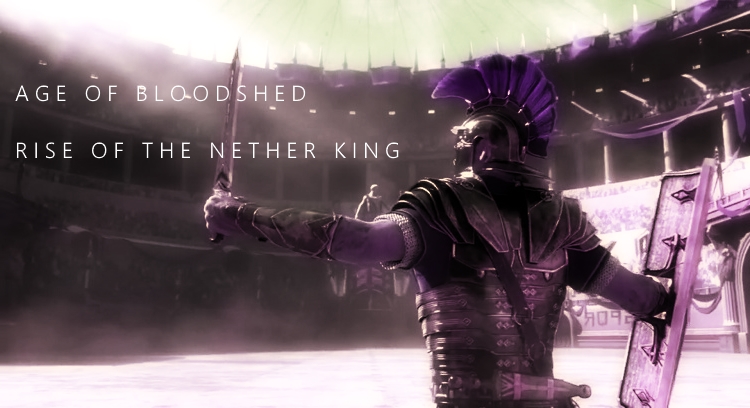 First and foremost, I have finally made enough progress on the next expansion of Age of Bloodshed to give it a theme and a name. The expansion for 2017 has now been named RISE OF THE NETHER KING.

Alpha Footage for Rise of The Nether King. One of the earlier missions.

Enhanced graphical quality and brand new textures only seen in Age of Bloodshed: Rise of The Nether King. 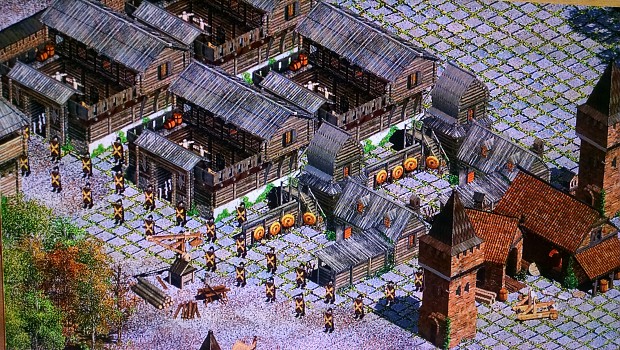 The Black Guard. One of the factions in Rise of The Nether King. 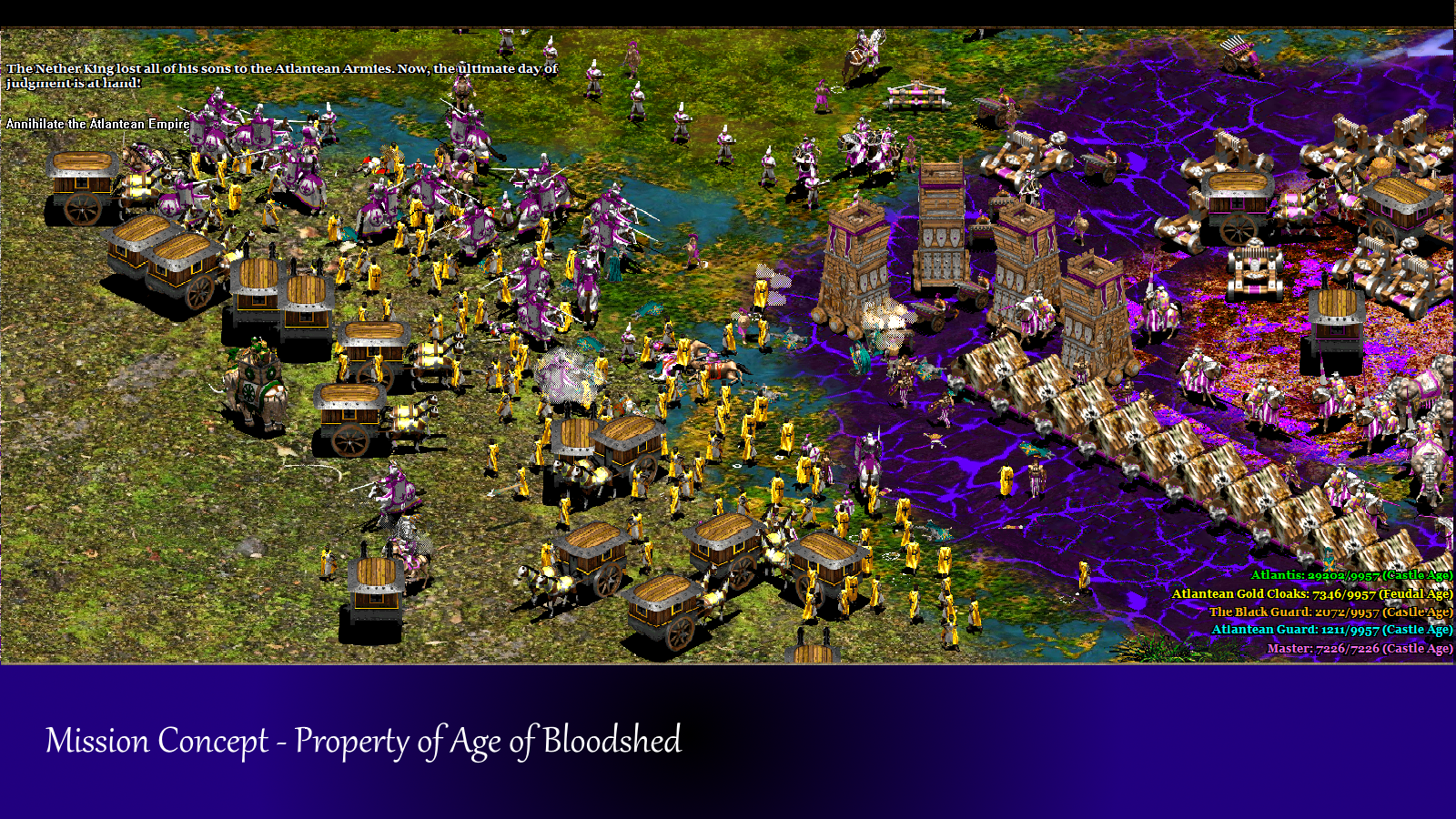 A mission concept that may or may not be in the 2017 expansion. 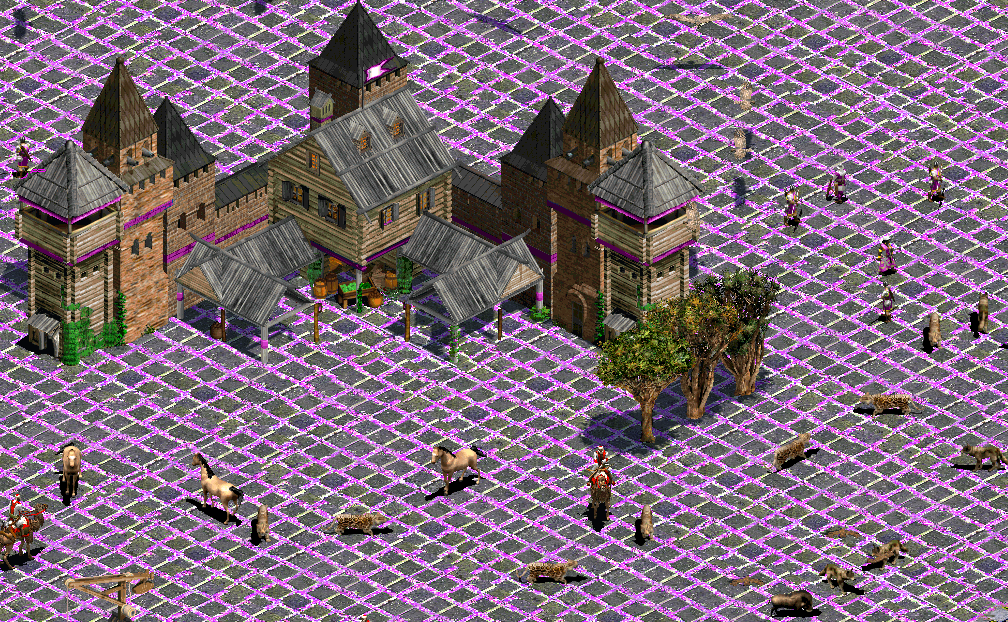 Nether Tiles that are being coded to expand with the Nether Base. This one is difficult to code. May or may not be included in the 2017 expansion. 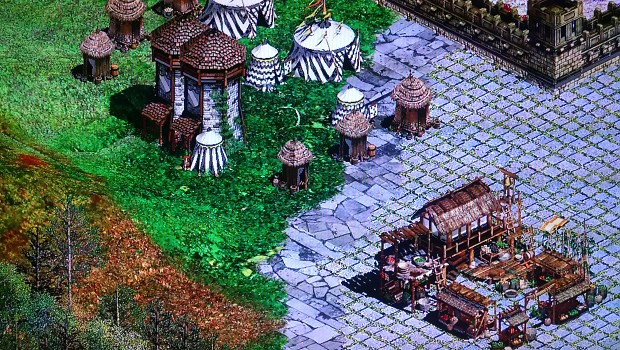 Click the icon below to visit the Nexusmods Page!

Click the image below to sample Rise Of The Nether King music!