A bulldog vegetarian berserker with an artistic soul...

Greetings indieDBers! Today we bring you abilities from our bulldog berserker Blood starting from the Vicious Maw skill group! This brave poetaster is the melee dps of Jinx: Womb of Cosmos.

Sharpened to mirror-shining perfection by painstakingly chewing thousands of DoggieBone Treats (XXL), and reinforced in combat with the enchanted, forged steel of Doom-Beast DentureXGuard®, Blood's fangs are a multitool with some of the most important functions any part of his body could have; or at least so he claims when he quotes chewing and forming a barrier so flies don't enter his mouth when he snores. His enemies in battle find the fang-filled maw much less amusing, however, and the legend of the bloody choppers keeps growing day by day, severed limb by severed limb. 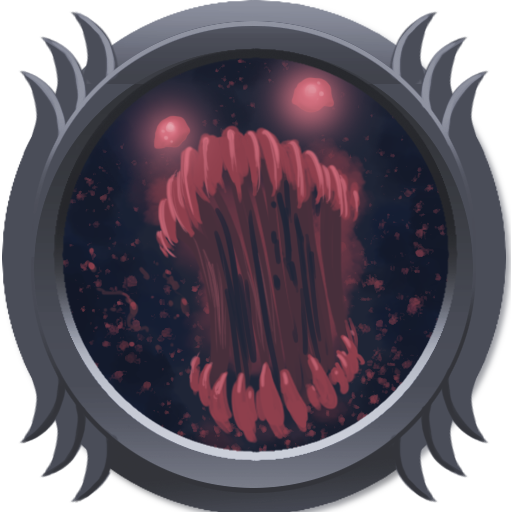 A quick, sharp, vicious bite, often to an extremity, this aggressive trick is often the first taste of blood that Blood gets, and it quite often proves provocative enough for a bout of continued, unrestrained bloodlust. It doesn't always result in expansive mayhem and extensive amounts of trauma, but Blood often claims it depends on the flavor. 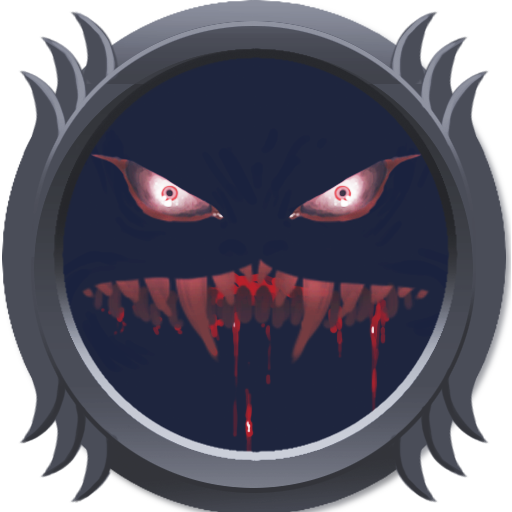 One of Blood's favorite techniques, arguably due to its elegant execution, it involves grasping a piece of available meat or meat-like part of the opponent with one's fangs, clenching tightly, hang on, and violently shaking one's head and/or body while using several high-chewing techniques - such as the Side-to-Side and the Sing-While-Keeping-Your-Mouth-Shut - to create the greatest amount of horrible injury possible. It's even worse when it happens mid-frenzy, as already torn pieces of flesh are amazingly convenient recipients for this distinguished, classy trick. 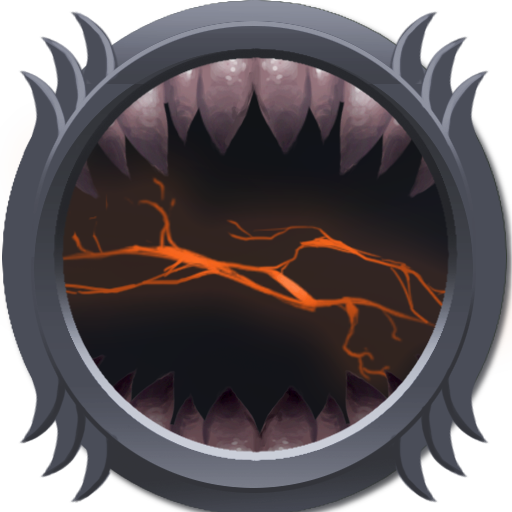 Discovered when a horse stepped on his tail while he was yawning, and practiced to perfection on hundreds of horse legs since, the devious potency of the crunch lies on the psychological damage caused by the horrifying sound that is heard when Blood's fangs snap shut around a bone-bearing extremity, combined with the usual screams of agony and terror that join the aforementioned sound when he bites a few more times for good measure. Excruciating pain and grissly injury are allegedly just convenient side-effects. 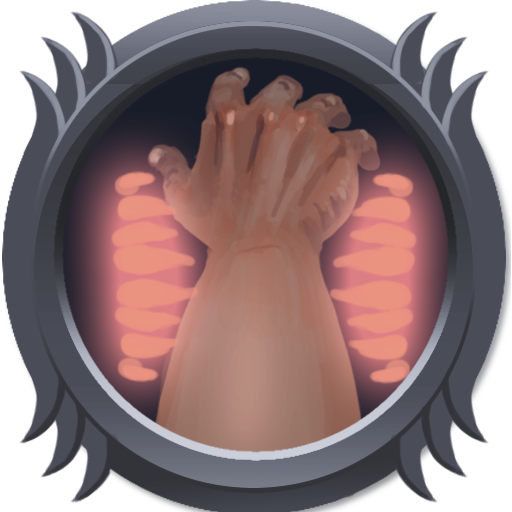 Blood's cuteness and adorability are, of course, undeniable, but passerby (and, more importantly, enemies) are advised against pausing to "give the doggie a pet", and doubly so if the intention is to give a treat. Blood claims that he has no conscious control over his biting reflex, and his masterful strategic acumen often directs his fangs to the most sensitive pressure points of the offending hand. Countless poor bandits have lost their weapons - and a good part of their hands - when they decided that petting the beast currently in the process of mauling them was a good idea. 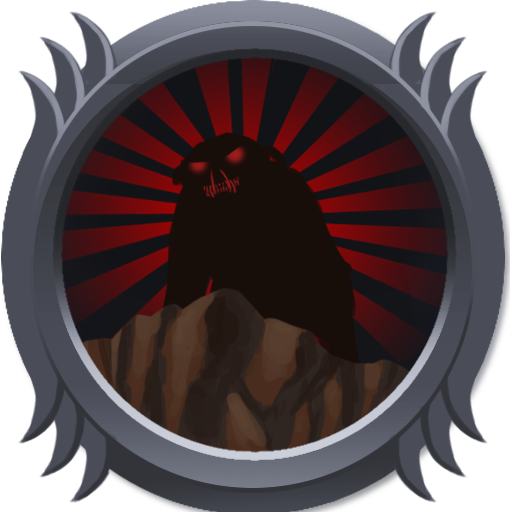 Blood is a big proponent of the old adage "add insult to injury", and so he capitalizes on any opportunity he has to employ it with gusto. He will gloat, laugh, point and laugh, snicker, chuckle, giggle, make rude gestures, and possibly take snipes at the immediate family, of any enemy that was on the receiving end of one of his masterfully designed havoc-fests, and each bit riles him up more for the next bout of carnage. The only thing he hasn't figured out to master the fine art of kicking the downed is something about tea brewing that kids these days keep talking about. 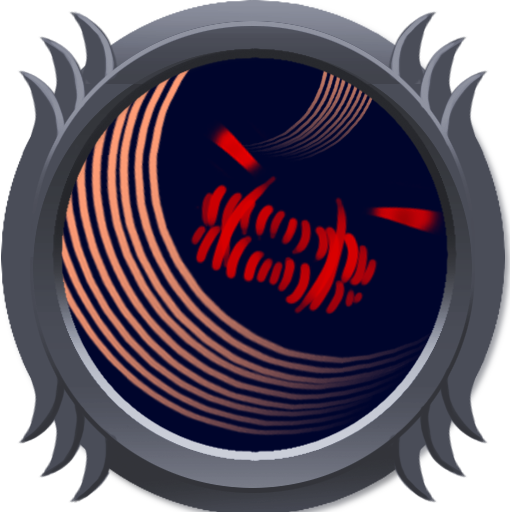 One bite is the closing of one's mouth. A couple of bites is scratching one's paw. A dozen bites is chewing a particularly stubborn bone. For Blood to consider it an actual assault, it has to include over three dozen bites, preferably in quick succession, over a variety of locations (ideally alternating between bone-hard, tender, and chewy), and with the background melody of splattering blood, crushing bones and wails of anguish. When the conditions are just perfect, however, the satisfaction of that final clenching of one's maw, coinciding with sudden silence, is indescribable.

So that's all folks!!! We really hope you enjoyed Blood's icons and abilities! We are going to finish the skill showcases for Jinx this week with the rest of Water and Earth Spells as well as a first look into Aeromancy! Till next time, stay tuned and follow us on indiedb and facebook!

Very impressive skill set for Blood, let me ask, the party will change during the game? Or the party is standard? During the game, the player will discover more information (Lore) regarding the party members?

This trio of madness is the standard party. Also as proceed through the various stages of early access more and more lore will be implemented in game regarding these three:)

How did you came up with a bulldog as a party member and not simply a pet?And with so many skills?