Discussing what the story of ERROR could be, and why Dead Dev Games created it...

So, I'm almost done with fixing this version of Portal. As I was compiling the mod, I was coming up with some theories of what this game could mean, and why Dead Dev Games created it.

It seems like this takes place in some sort of alternate universe where GLaDOS is more corrupt than she was in the events of Portal. Because of this, the test chambers built have fallen into despair. There have been other test subjects that have gone through the tests before Chell, as seen from all of the dead bodies in the chambers. However, one test subject has managed to escape, and is now trying to get Chell out of the facility. I'm not sure if this person is Doug Rattman or not, as the game only refers to them as "him".

As for the glitches that happen in the game, and the rooms that the player is teleported to, I'm not entirely sure on what they mean. Each "glitch room" seems to signify this one chair though.

Like I said in my previous blogs, I'm still looking into finding more of Dead Dev Games' work, as I am currently getting another game created by them soon (it hasn't arrived yet by the time of writing this.) This type of content seems eerily similar to those "exe" creepypastas that you would find online. Only difference is the game itself isn't haunted or anything like that, it's just created by a group of people with the soul purpose of creeping the player out.

I’m almost done fixing the ending, so I’ll keep you all posted with my final blog. 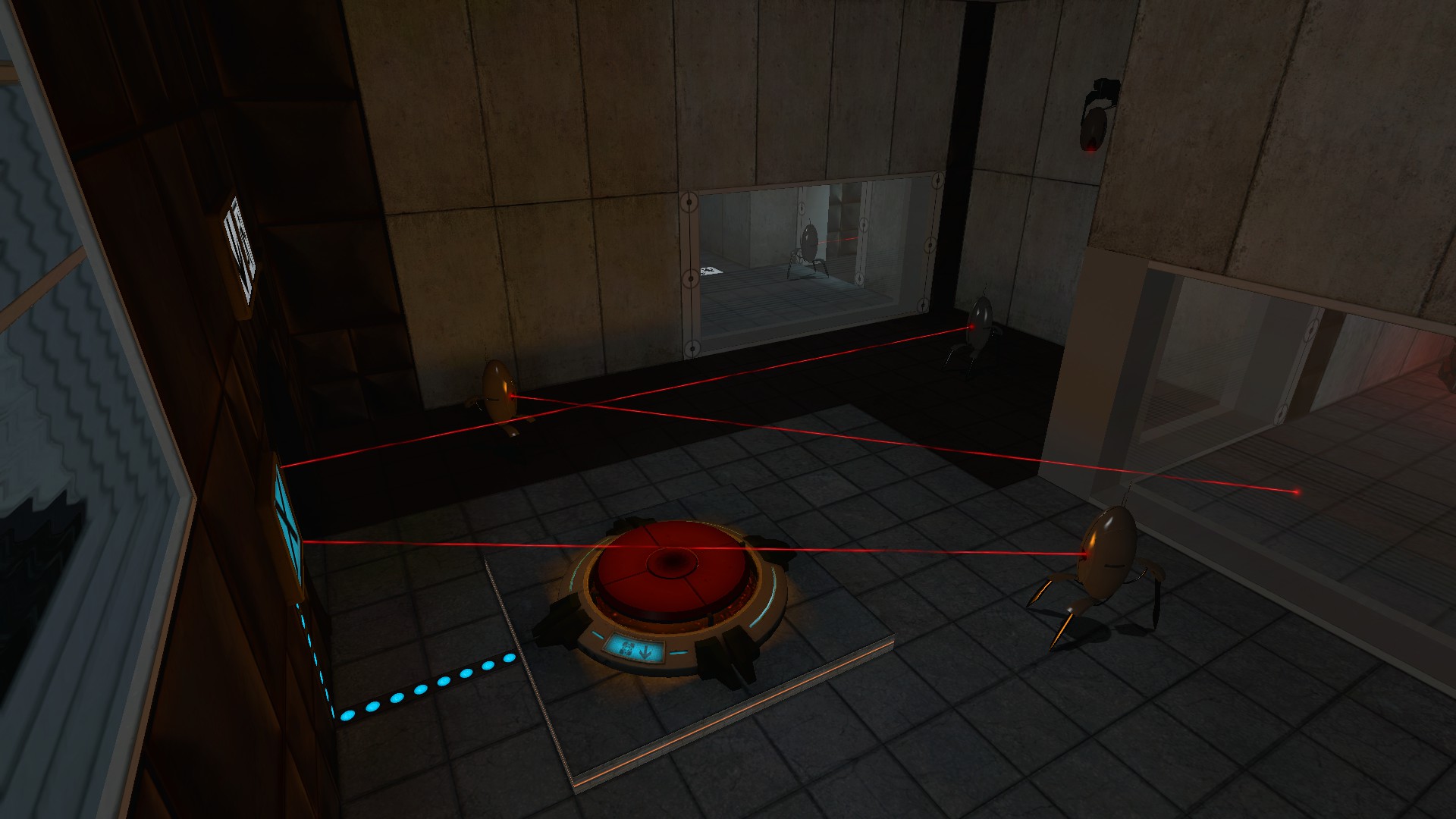 I've made a discord server for anyone with info in regards to DDG and their games, invite is here: Discord.gg