This post announces the latest updates of German Fronts Mod after a major progress halt.

I've decided to move into historical accuracy, so from now on I'll do my best to keep his mod accurate. I have been researching battles won by the germans and the equipment avaliable for them during those campaigns.

I have also created some little gear for the british, like the Airborne P-H helmet: 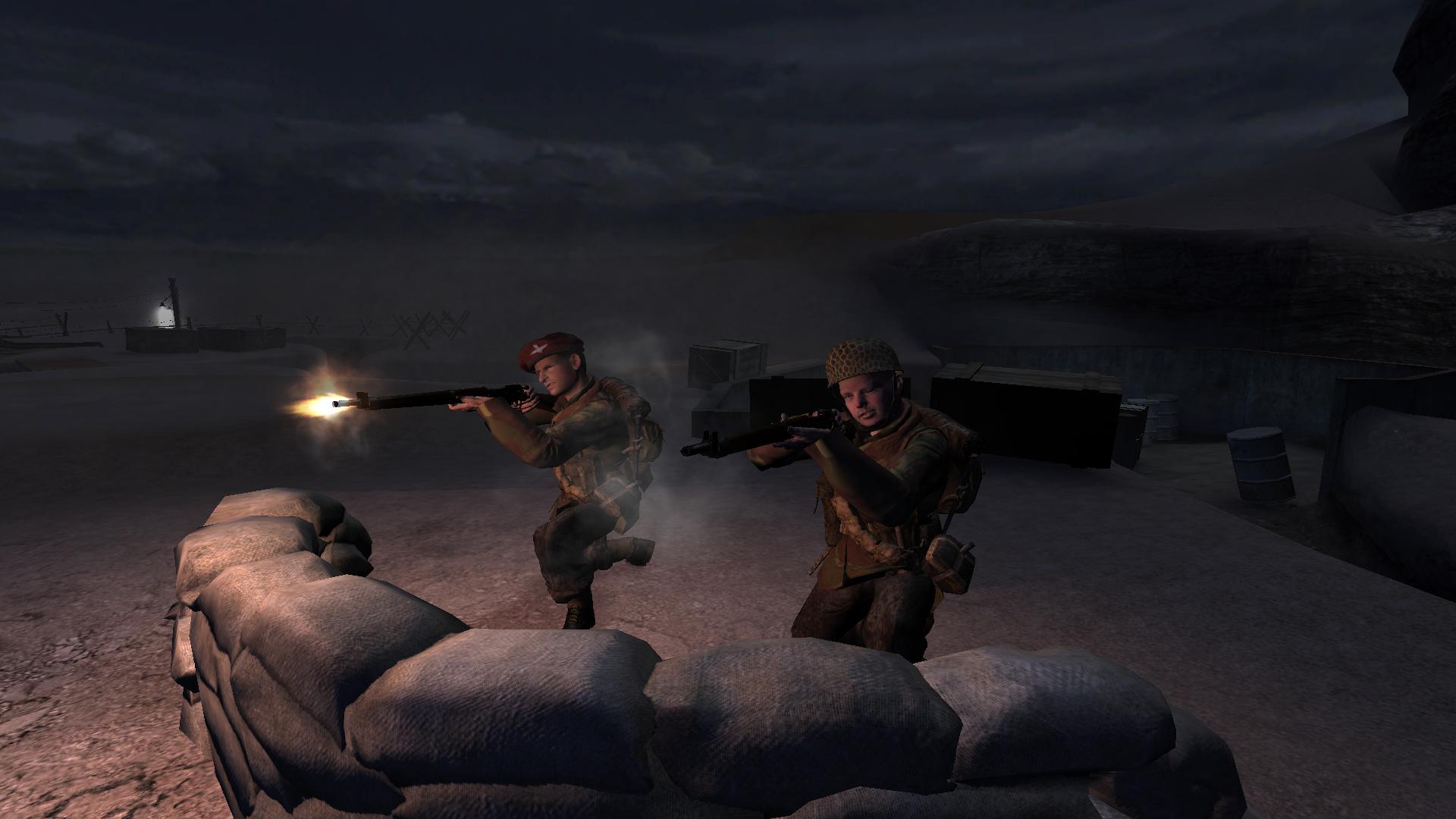 and the Officer Cap: 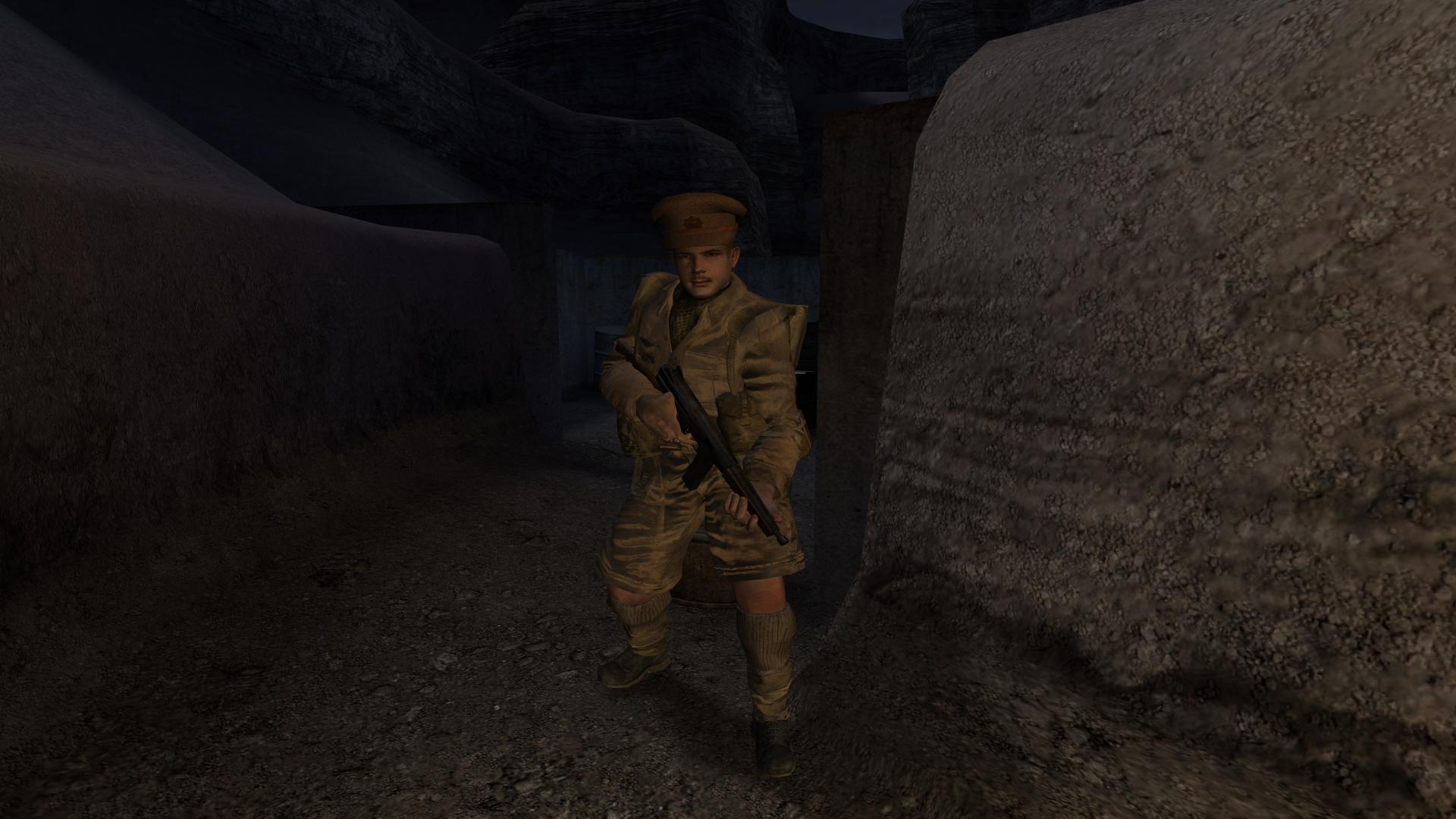 But most importantly, I have finally managed to get the LVT working! After I finished modifying the original halftrack scripts, my friend Pcapaolo improved a bit the vanilla model: 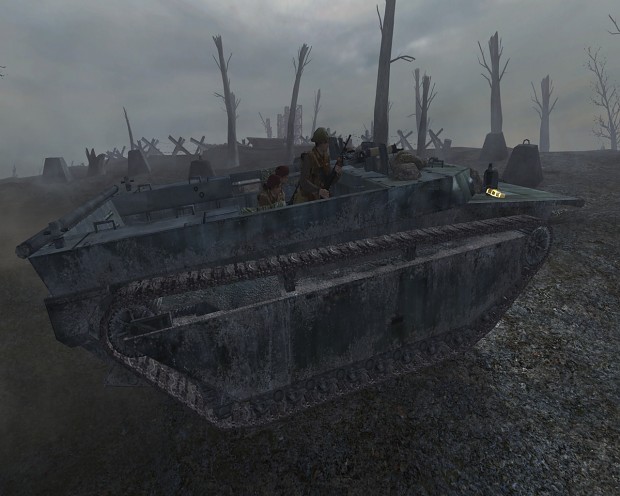 Goodbye, thanks for your support!
Maytckis

Good work, i have always wanted to play both Axis and Allies in a single player game but game devs are too scared to do it.

I cannot wait for this to come out, keep chipping away boys!