Today I show you some new models from the past. Pre-daters and a remodeled ship. 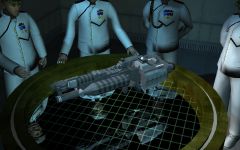 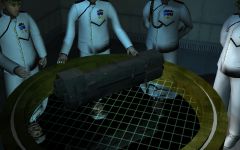 And here's a ship you've already heard about but since I really didn't like its design that much I went back and changed it heavily. So now here's the new Mako class Corvette. 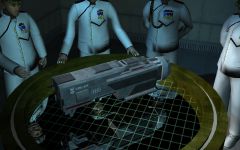 That was about all I have for today. I still haven't gotten around to completing new Covenant ships though I have worked on them. So perhaps next update. I'll try to make it fast but no promises.

I can give you a hand with the coding, it would be no problem. Work won't come too fast, due to the pending work of WB and college, but I'm reliable after all.

Looking good my man, I can help test for bugs.