This week we present you The Mire. Below are some visual hints of what and whom Black will encounter outside the factory.

Last month, we began a visual journey within Black The Fall's bleak world by sharing with you the latest sneak peeks from The Factory and Into The Dark.

While you might have been familiar with the first two chapters thanks to the trailer and the the myriad of screenshots we have shared this year, the last two will be rather surprising.

This week we present you The Mire. Below are some visual hints of what and whom Black will encounter outside the factory. 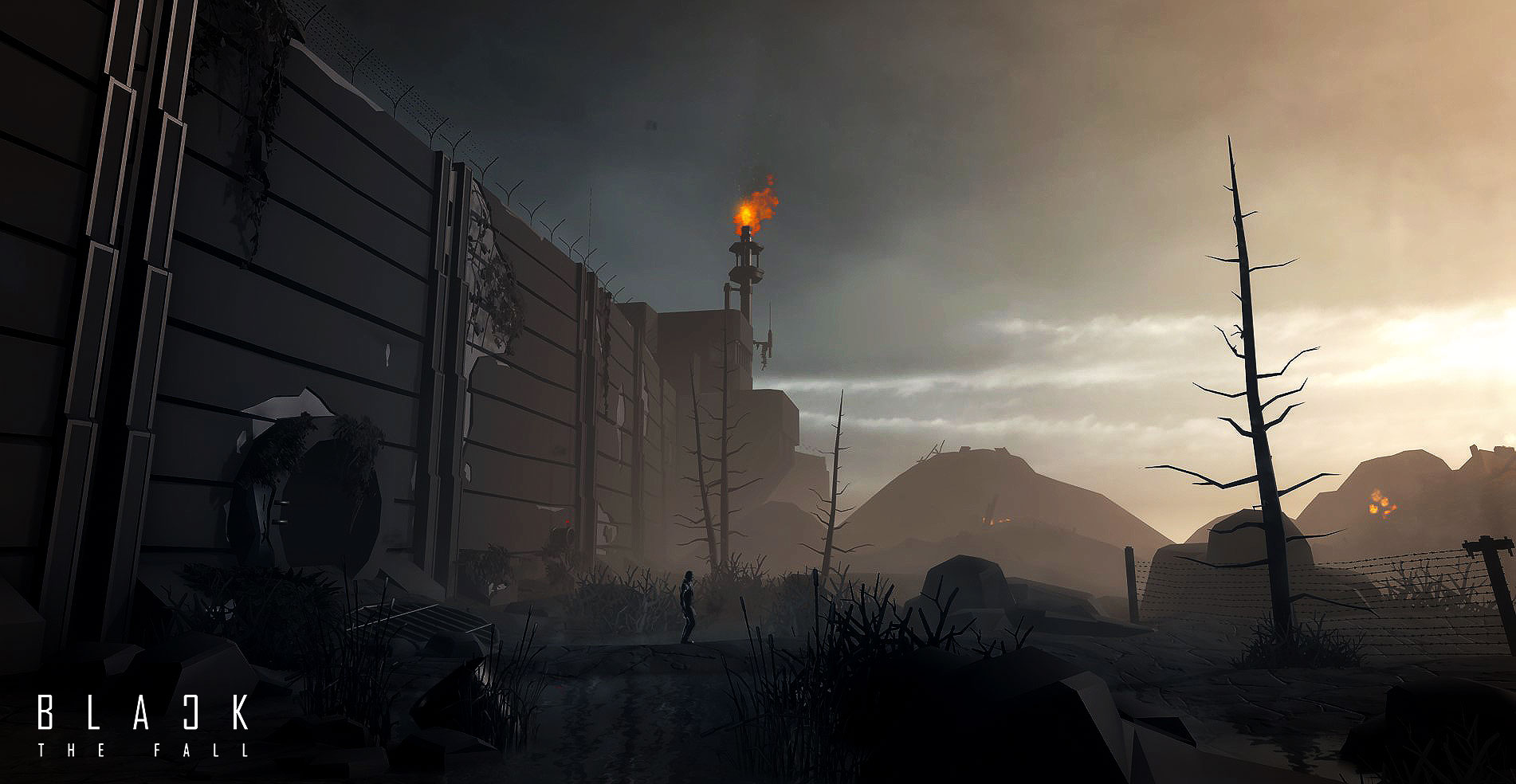 Finally out, now what? 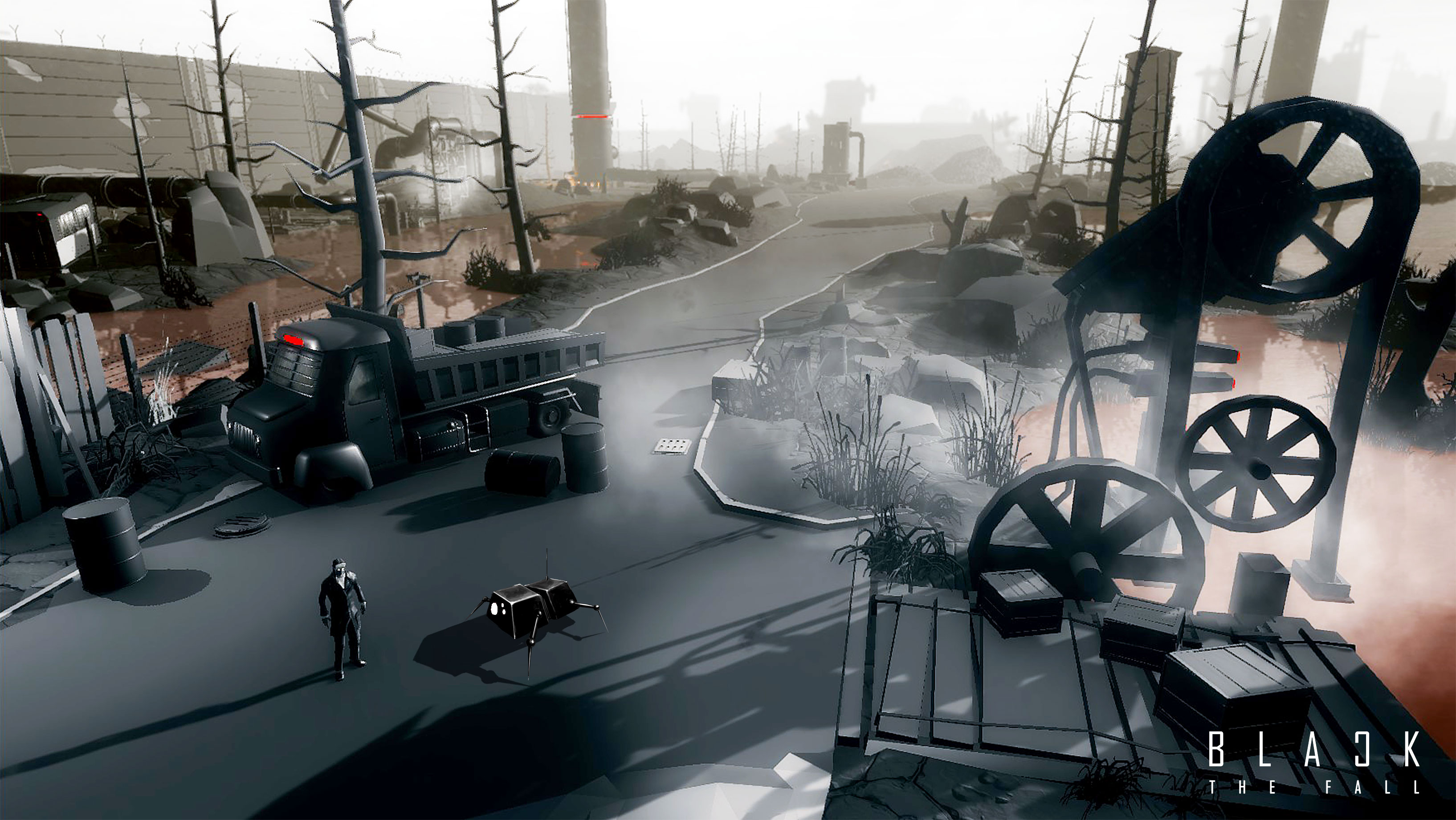 Black and The Pet at crossroads 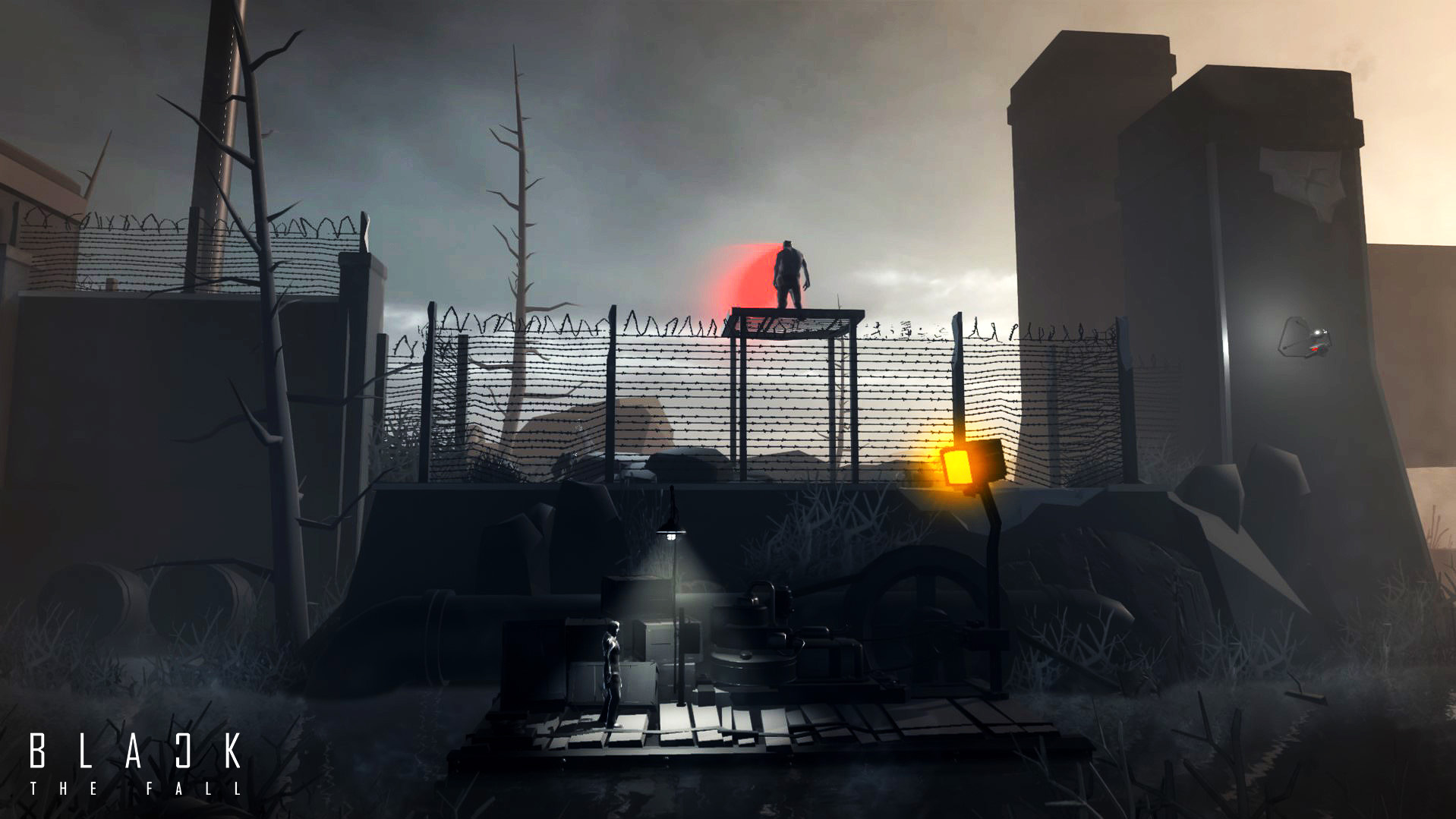 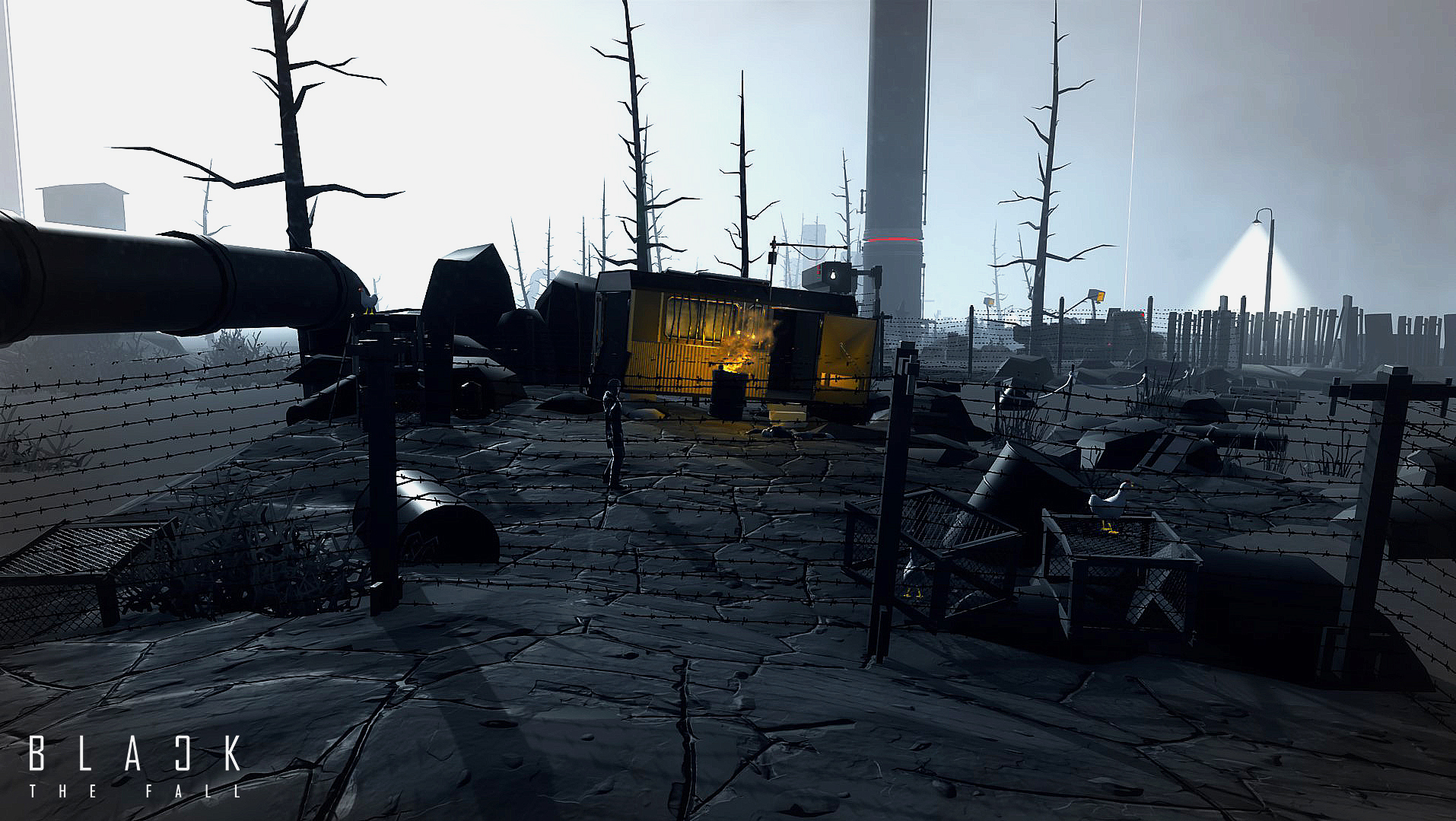 In the heat of the moment 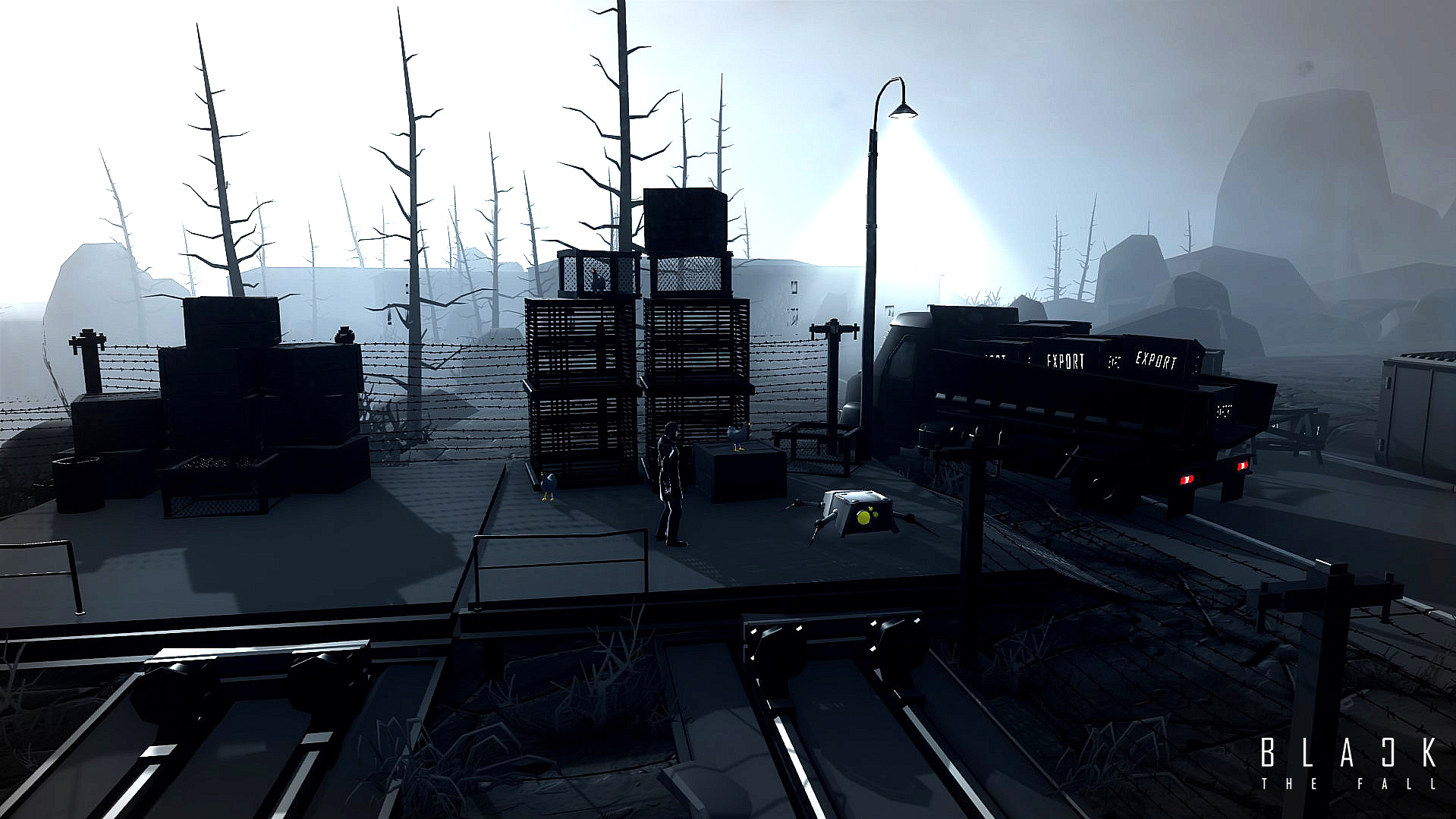 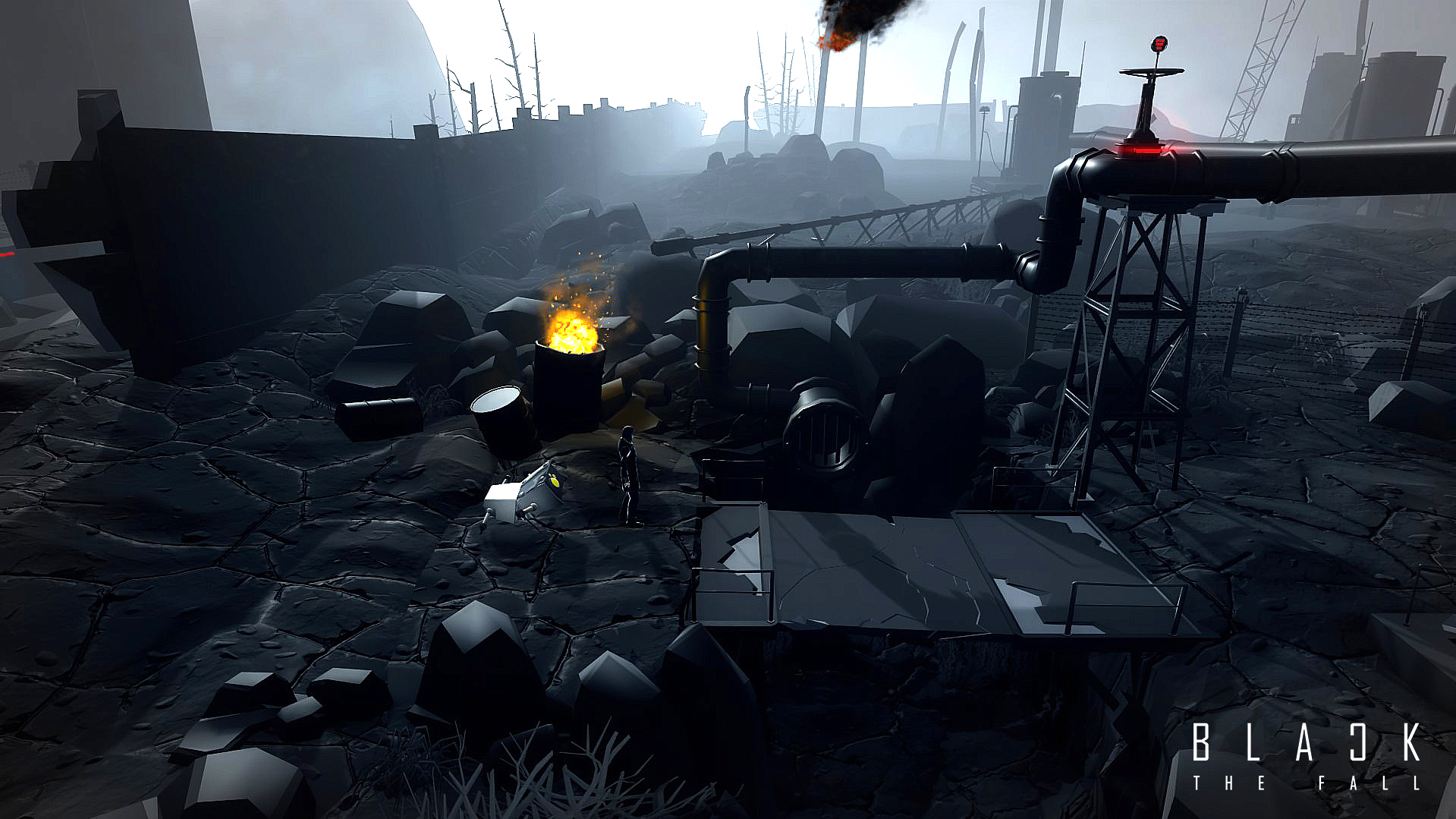 Together in this, for better or worse 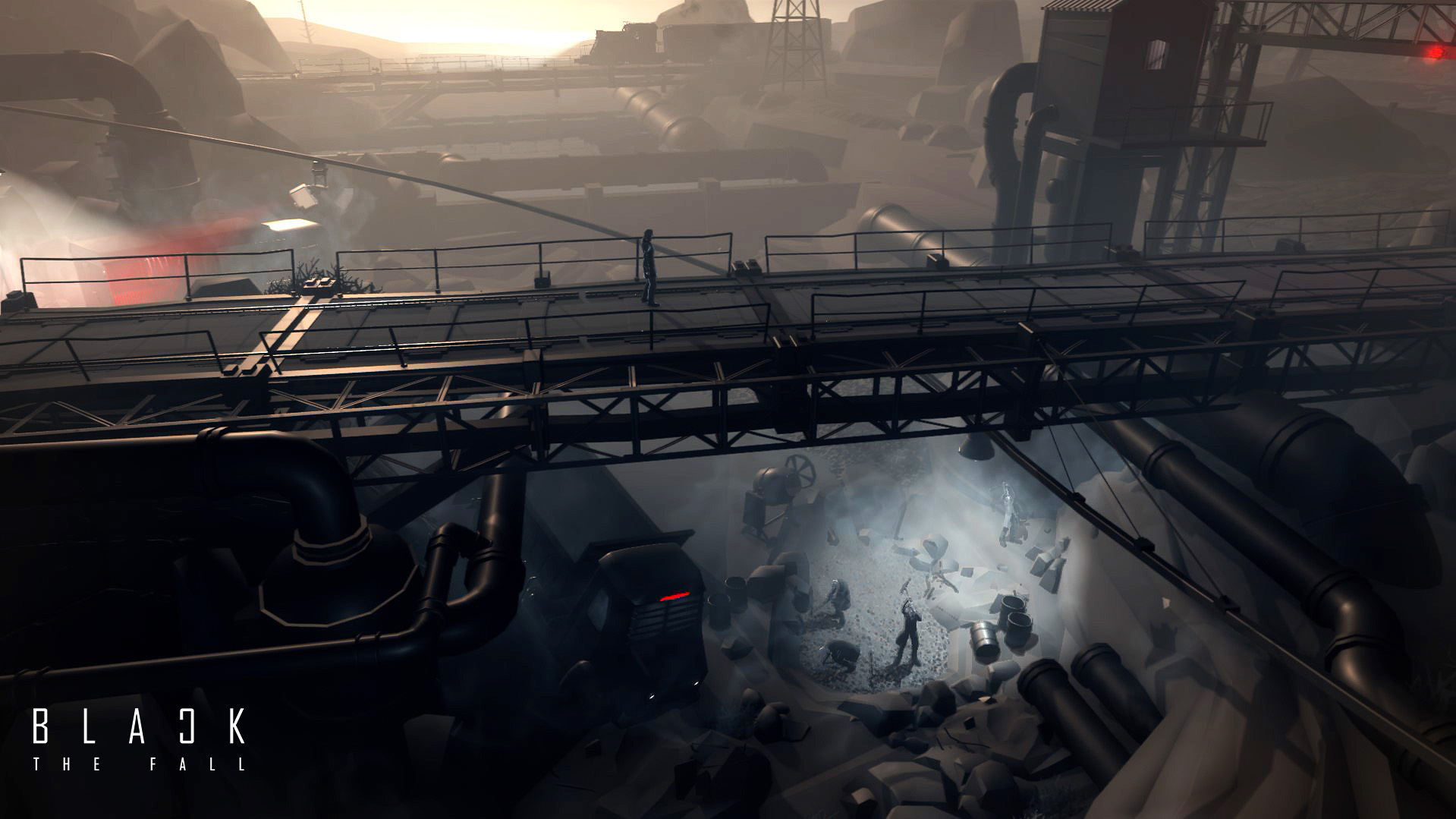 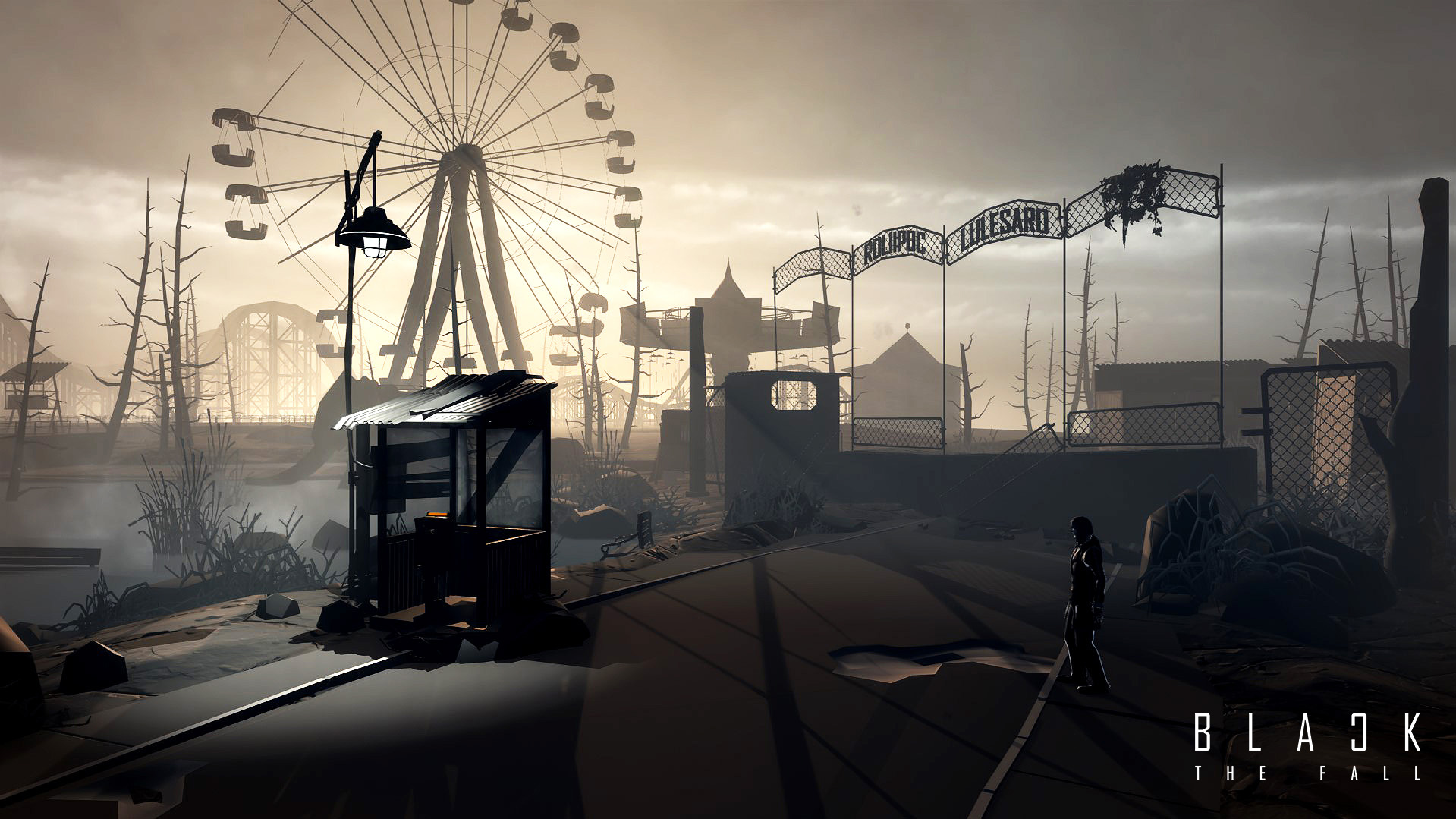 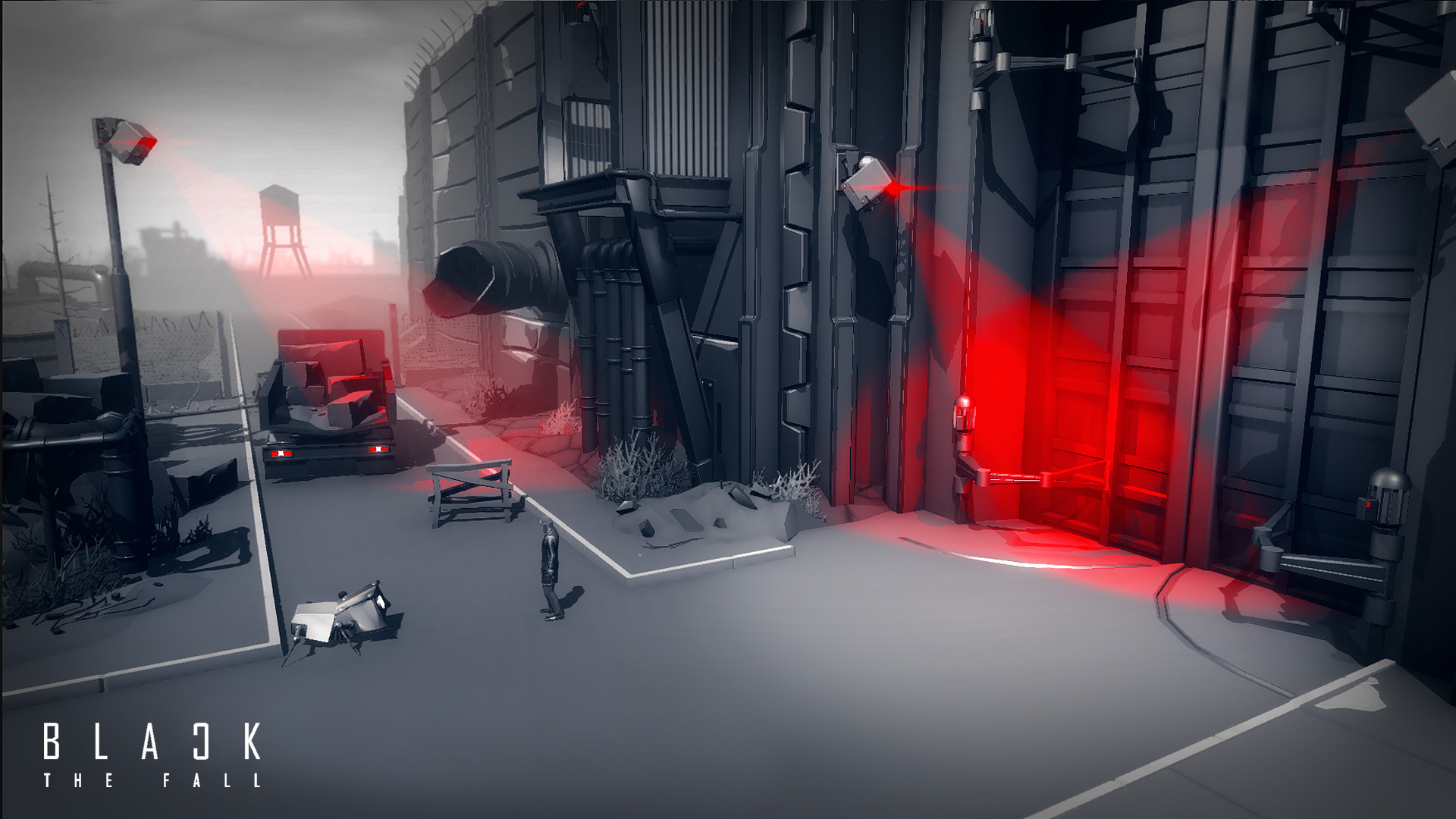 Black, The Pet, The Gate, The City

Next stop? The City. But until then IndieDB is looking for the Indie Game of the Year 2016. If you feel like nominating us, just leave your vote here. Thank you!

*** Black The Fall is the communist puzzle game, developed by Sand Sailor Studio and published by Square Enix. It will be released in the first quarter of 2017 on Steam, PS4 and Xbox One, so beware and prepare.

For more updates you can: