A report on Vector Thrust's preliminary campaign; the revamp of the Alpha campaign build.

Twelve missions. As fully realized a starter campaign as we could make it. An introduction to the Battle Weary World’s centerpiece to the sound of thunder. Hollow Thunder.

This is FlyAwayNow, and here is Black Ops Report 09. 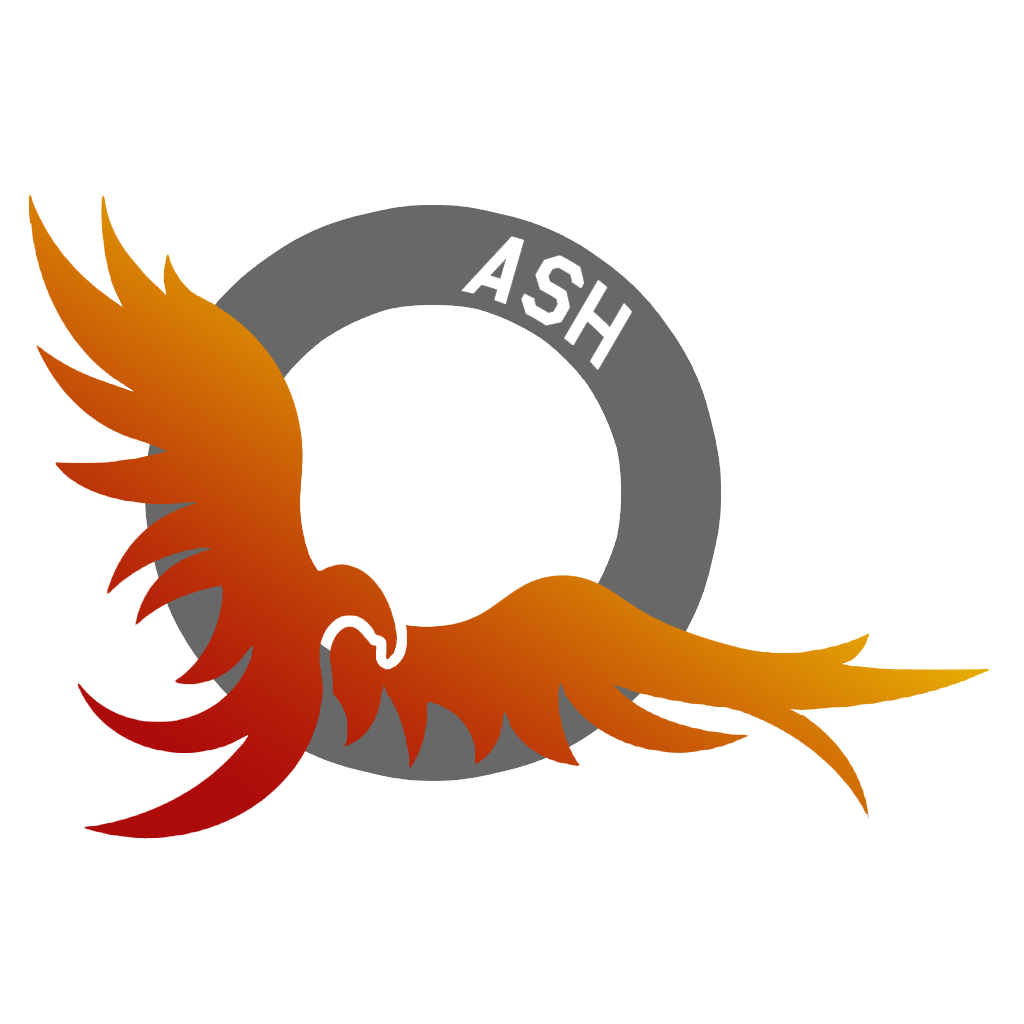 Hollow Thunder is Vector Thrust’s first campaign, a revamp of the original Alpha Campaign that was released for demonstration purposes two years ago as part of its Desura release. The Alpha Campaign was barebones, made by a man who was busy building larger parts of the game, not having the luxury of time to devote to campaign building.

Times, and TimeSymmetry for that matter, are in a different position. A position where we can comfortably release this campaign revamp to the general public as a prelude to the game’s grander tale.

In order to revise the campaign’s old drafts, we brought on prominent talent from the modding community and some outside help, including:

A new map for the final mission by Cyril Gossart and Michael Durao.

A large number of voice actors including Amber Lee Connors as the player’s AWACS; Kyle Quibell, Rochelle Chiang, Tim Kohler, and Chloe Eves as the player’s wingmen, and Annika Perkins and Sasha “Rou” Abdurazak as major characters in cutscenes.

And last, but not least, those of you who we have planned to soon test this campaign in the incubator build. 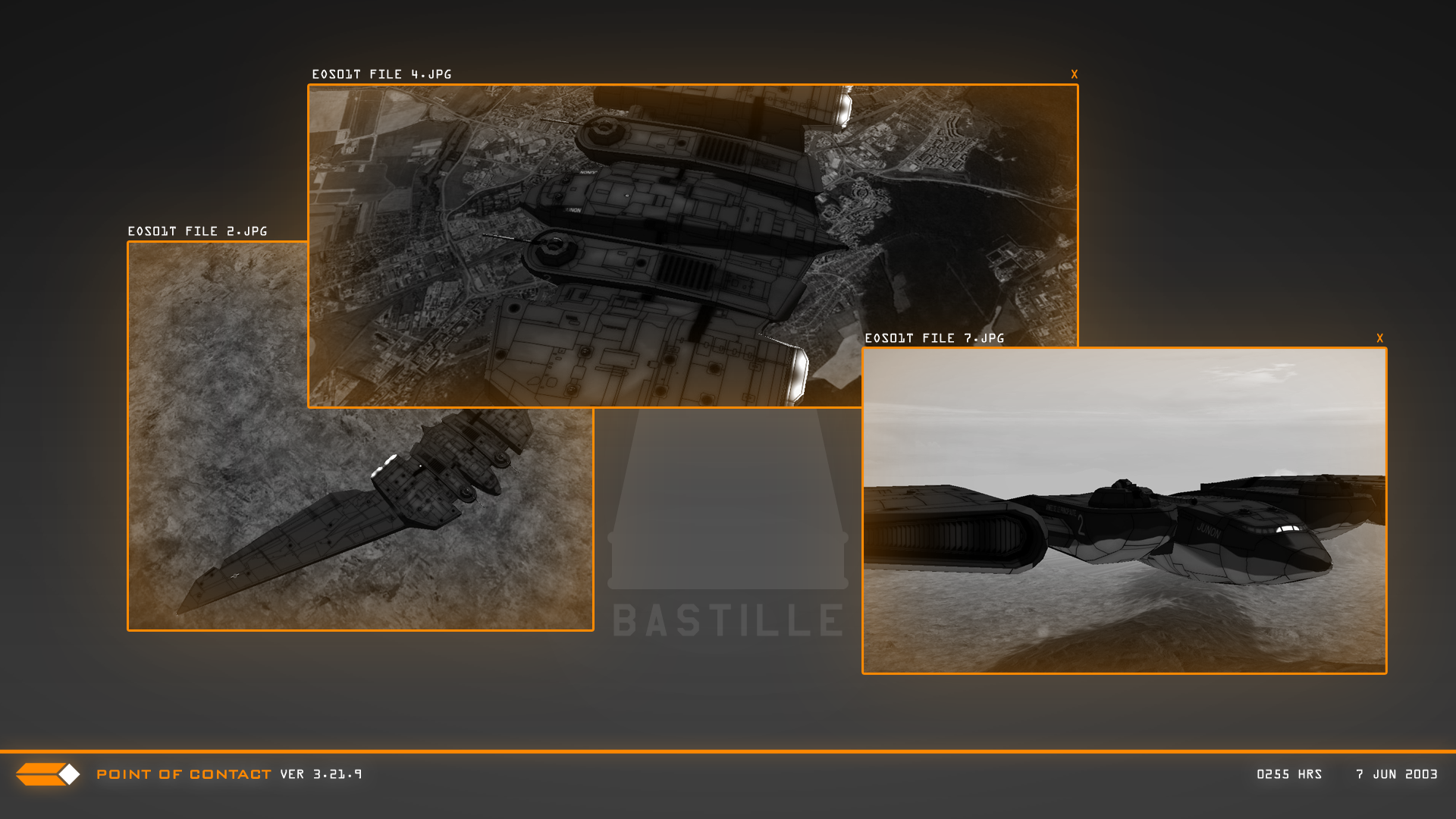 In all reality, this campaign took the team two months to accomplish after being brought together, so if you could, please give your applause to them and their contributions to this effort, and look out for them in Vector Thrust’s future.

Why have we been teasing this campaign for a good part of one year then?

To make a long story short, we had a changing of the guard behind the scenes. The original attempt at the campaign was mishandled for the better part of a year, and it has only been in the last few months that a real, dedicated team has come together to finally get Hollow Thunder out the door. Despite early missteps, the team you see now will most likely be the ones handling campaigns and missions in the future, and they’ve got some exciting things planned. 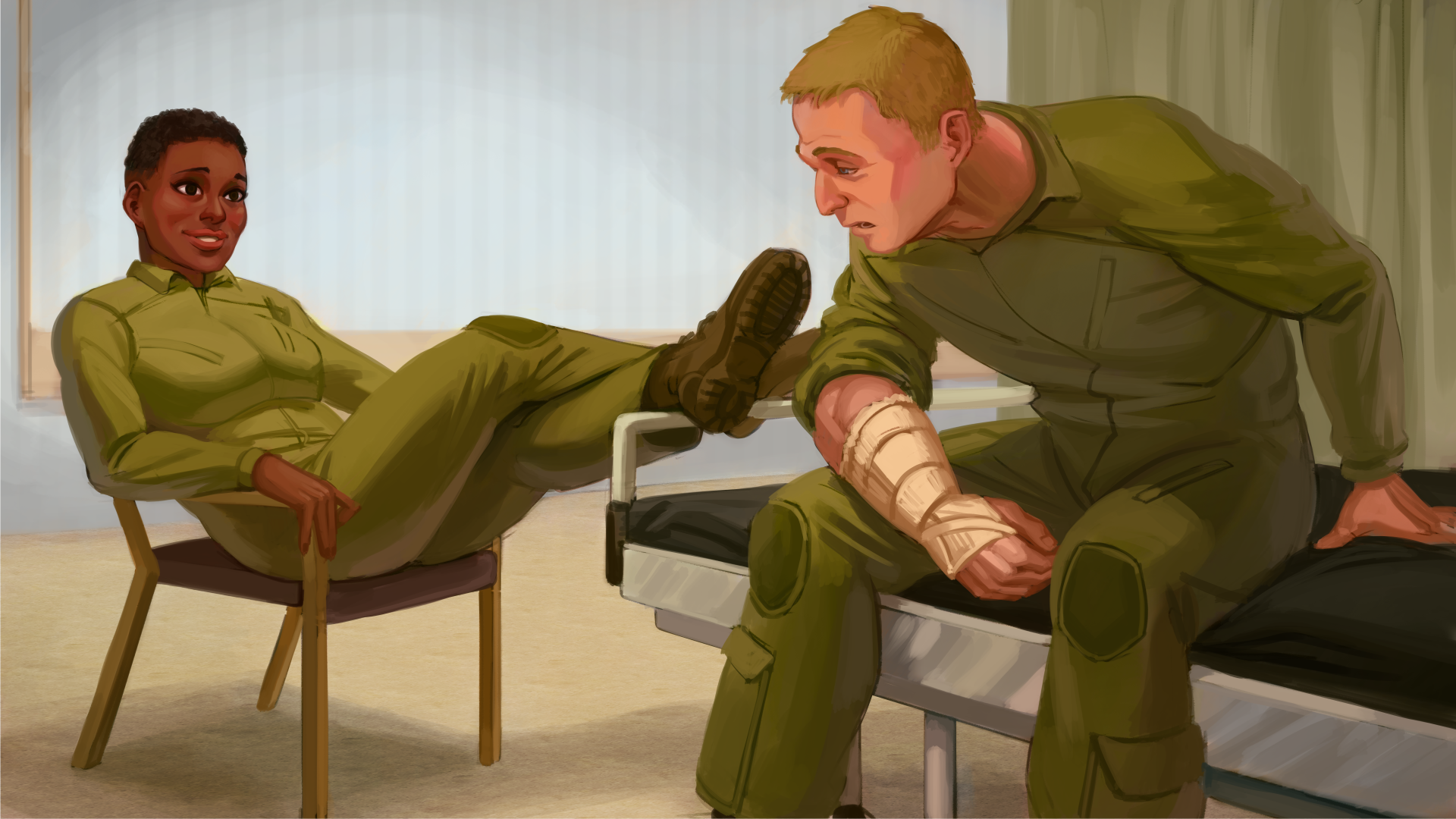 What can you expect in this campaign?

The missions in this campaign range from the usual ground pounding ops to desperate furballs a few angels up, and perhaps a few with ANGELs involved. This is a campaign meant to get people...familiar, with how VT plays, and not meant to be the tantamount campaign that VT is going to be defined by.

Nonetheless, it is the first step on this crusade and needless to say this is the most base that a campaign in VT will get.

Hell yes, can't wait to see what this story contains, and to be in the thick of it.

Given what this game started off as, the fact the design team is as large as it is now is a feat in of itself.

Good to hear that development is moving smoothly. Honestly, I can't wait for the first glimpse of the world.

On the plus side, once HT is out, no one will be able to complain that there isn't any content just because they don't like challenges.

There's the lack of take-off/landing and ****** terrain textures to worry about.

Worrying about the wrongs things really.

So a campaign to get us warmed up and expecting a much larger story to come? Very interesting. Congratulations to all of the people involved - 2 months to implement a story campaign from start to finish is a feat in and of itself, and that's definitely a hefty team if I've ever seen one, so all involved definitely deserve some pats on the back. Looking forward to the campaign's official release!

Cat's finally out of the bag, then. Hiya, I'm one of the aforementioned writers, texturers, and the poor sap who had to edit the darned thing. XD

But most of you folks know me already.

Working to get HT into a release-able state has been an... Experience, to say the least. With limited time and a lot of improvisation, though, I think I can say we've got something made, now, that we can be proud of- and I hope you all will agree! The real applause, though, should go to our talented artist and our many brilliant VA's, who have brought Mike, Matt, and my writing to life in ways we couldn't have imagined.

This is a fantastic team we've got, now, and you guys are in for some real treats over the coming months!

Frankly, I'd like to volunteer for help with the development of VT but I don't know how I can help with stuff.

I get the feeling that ripping stuff from pre-existing games doesn't show design prowess.

I'd be interested in hearing you out. Friend me and we'll talk.

It might be comparatively less significant, but there are still aircraft families lacking in developed weapon configurations. Over the past few months I've been providing modifications to the F-15 and F-16 loadouts, like what John_Silver had done with the Su-27 and MiG-29, and currently I'm almost done with the F-4 and J/F-7.

While I've been waiting for an update with weapons to finish the J/F-7 loadouts, I've made some additional weapons files to ensure that aircraft have the appropriate cannon. Since this affects about 60 aircraft, I'm going to try changing their loadouts as well; some table concepts for the MiG-21 and 23 have been done.

I find it really stupid how you're getting downvoted for even mentioning that you'd like to offer a hand in developing the game's campaign with the rest of the team. Seriously, guys, how dare one person mention that they'd like to join the team and help out.

Oh, boy. I wonder when it'll come to incubator branch ?
Speaking of which, how much is the predicted/expected storage size of all of the upcoming HT campaign files ?

So hyped to see a story mode comes to full throttle in VT.