As we approach the release of Hollow Thunder, it's important to know some background on its setting and where the majority of future campaigns will also take place: The Kingdom.

The peninsula south of the Centera Sea was a barren land throughout most of history, with only a few fishing and trading ports on its coasts. But when the Industrial Revolution came, its petty states embraced the new technologies and rapidly grew in wealth. After a few decades of war and politicking, they united into a loosely-bound federation with a figurehead monarch, colloquially called "The Kingdom." This union became the world's economic and scientific powerhouse for the next century, and people immigrated there from all over the globe to find a brighter future for themselves. 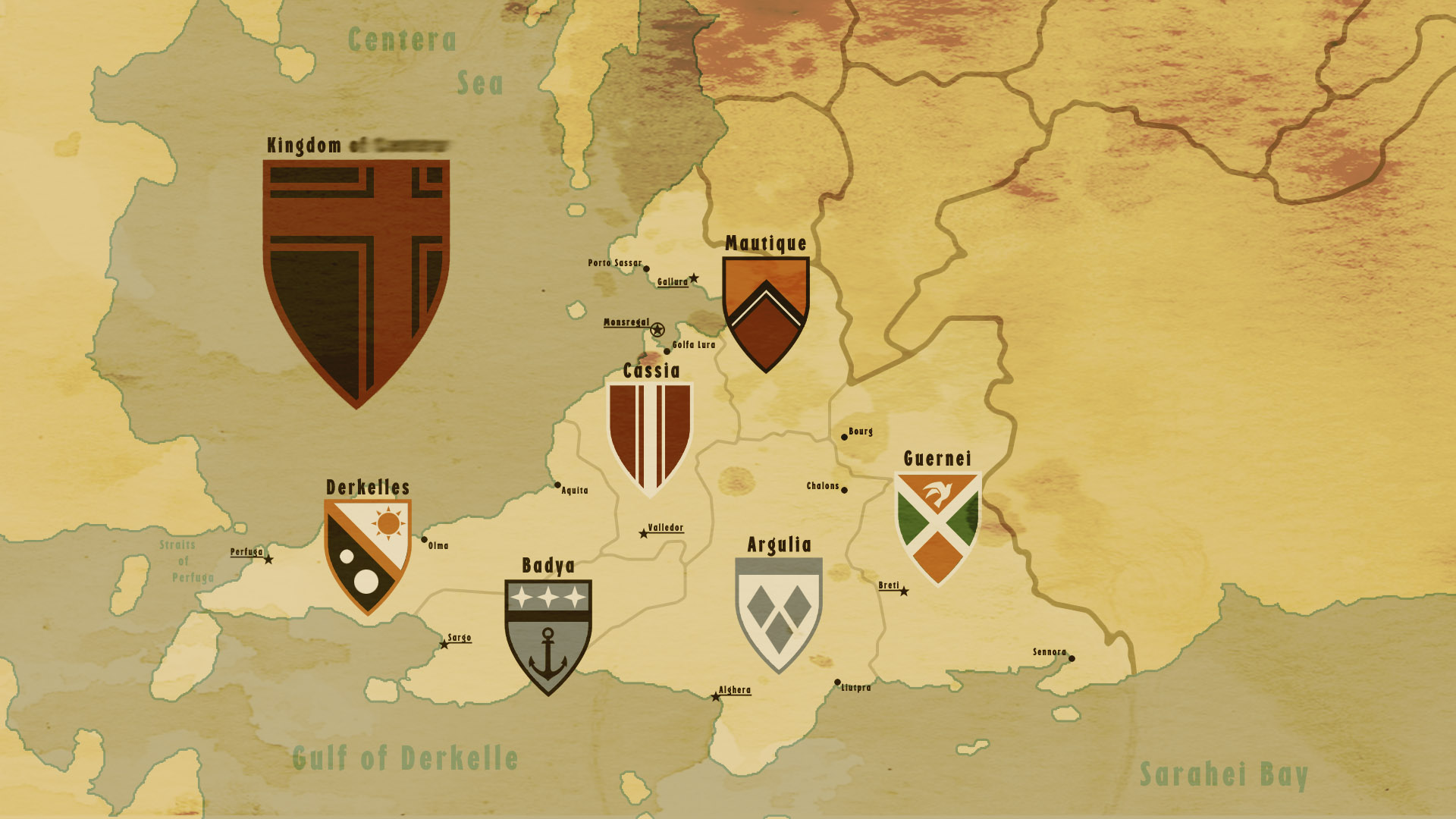 With only a small national army supplemented by its member states' militaries and occasionally mercenaries, the Kingdom made up for its relative weakness with the indigenous development of advanced weapons systems. Following the hardships of the Third World War, the Kingdom led the way in developing the ANGELs that make up the superpowers' strategic arsenals. Having annexed some of its neighbors in the conflict, though, rebellions plagued its eastern border. Even its core founding states felt strained relations with each other as their economic prospects fell from the stress of growing beyond their means.

Though people point fingers at independence movements and pretenders to the Kingdom's throne, any proof of how the Civil War started has been nuked into oblivion. After three atomic bombs exploded in the largest cities, the national command authority fell apart and regional commanders retaliated against whoever they felt was responsible, including the neighboring powers of Albarn and Koazia. Over the course of a day, the Kingdom expended its entire strategic arsenal, and the world's superpowers launched their own conventional, nuclear, and ANGEL strikes against the Kingdom's remnants, fearing continued aggression. 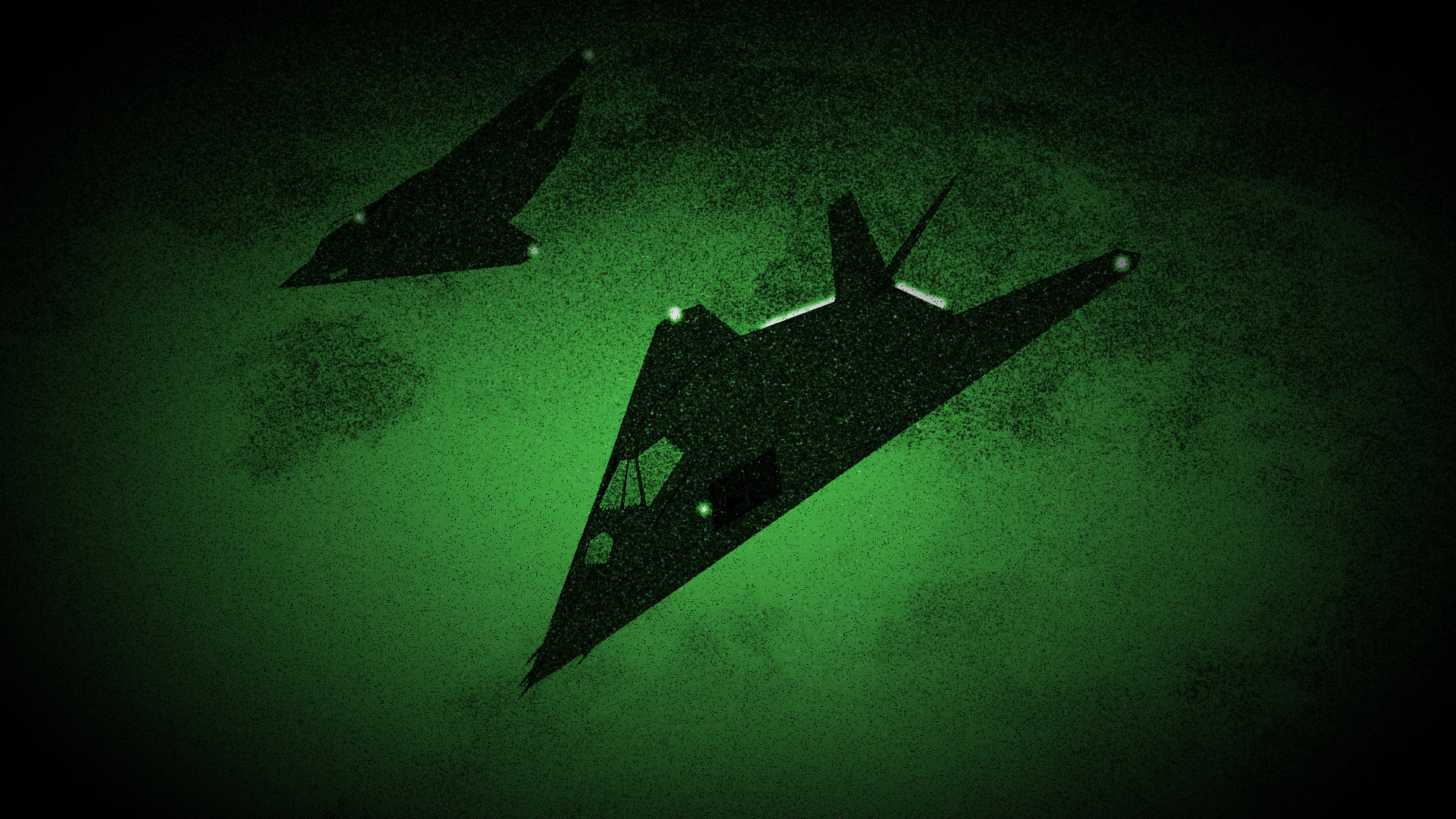 When the bombs stopped falling, three quarters of the Kingdom's population was dead, its cities rendered uninhabitable, and anything not directly hit affected by severe radiation. While Albarn and Koazia enjoyed humanitarian aid from the rest of the world, the Kingdom had no government left to call for help, and even if it did, it was uniformly blamed for the conflict that had transpired. The pitiless world established the International Coalition to keep the Kingdom's refugees from leaving and keep weapons from going in. 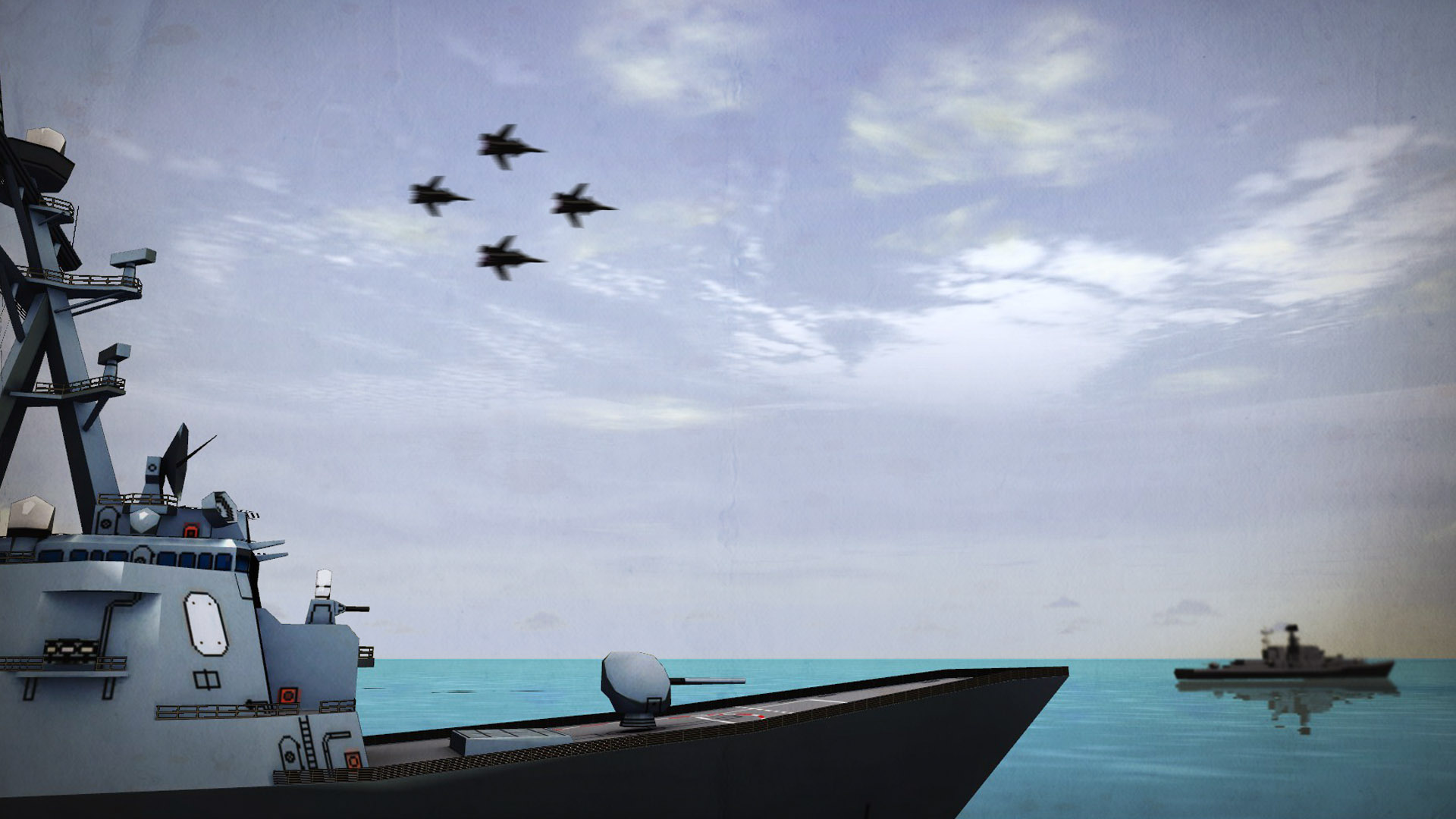 But that was twenty years ago. While the blockade is still in place, the survivors have adapted to their situation. They mapped out the few places that aren't contaminated to grow food and get water, and new settlements have sprung up. But as the Kingdom rebuilds, it shows no signs of re-unifying, and the new successor states are just as polarized as they were when the nukes started falling. 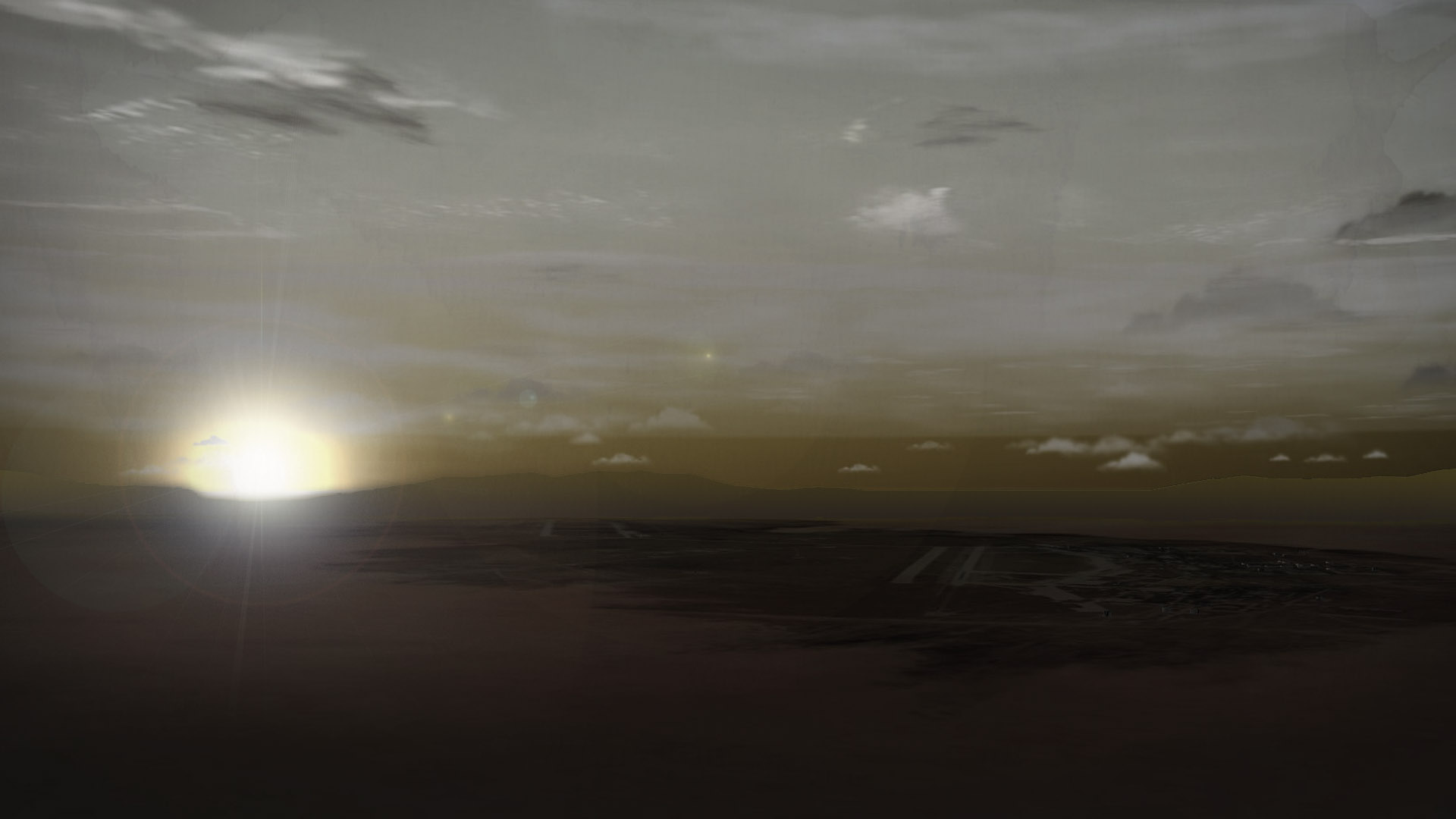 Looks like we have our Belka, Loving it so far.

Wow. This is just getting more and more interesting. I could see this as some form of introductory cutscene at the beginning of Hollow Thunder.

Awesome work on these story reports.

Cool ! This makes me so hyped to see the Hollow Thunder campaign.
I wonder if we gonna see at least portion of the revamped version sometime during Beta.
When reading this, suddenly I remembered this:
"Fifteen years ago...there was a war." *cues a teardrop of blood hit a part of the map and spreads, followed by a brief intro to the story.