It has been a while since Skyms and myself have really released any info for the mod or given you guys an update on our progress so here it is, a big Media Release and a bunch of info to satiate your salivating salacity (say that three times fast). 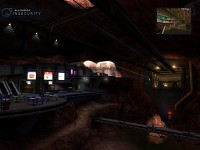 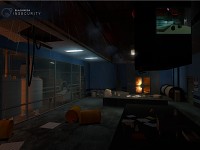 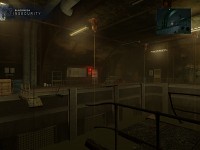 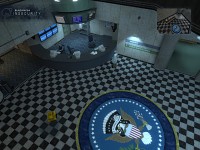 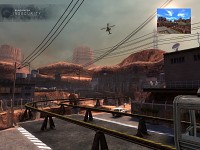 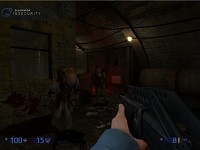 Now finally, i'll let our screenshots do the talking, although I know you already skipped this and have already checked them out but I hope you at least jumped back up here for this write right up.
Thanks for all the support and suggestions guys keep discussing and pitching ideas in one of our various threads, on Facepunch, on the BM Forums or even here MODDB.

Fantastic! Keep it up!

HOLY COW, THATS SOME FINE *** MEDIA YOU GOT THERE

Lovely work. Like for all Hl2 hl1 remake mods I can barely wait to test out yours. One word of advice also implement a little bit your own Style just like Black Mesa did you don't have to follow the book precisely 100%.

Wishes: Would like to see some Black Mesa choppers which could be used for some scripted sequences outside the players reach. Something like seen in this hl1 mod:

Today is the happy day.

OMG! This is turning me on now!

so this mod will be same like Guard Duty (Blue Shift: Source) ?

Well, that's how the Blue Shift:Source should looks like!

There is already a large Blue Shift remake with the source engine in production. But hey, the more the merrier, you show great skill with mapping that this could turn out unique and enjoyable in it's own way! :D

I suggest you change your name.
Or else there might be a most unfortunately accident.

is the Project dead or alive ???

still alive. Slow though but alive.

Just like Black Mesa :D We will waiting for you guys.

...I think it died...
It was crawling away from its disembodied legs and now it died.