After 10 years in development, we finally made it to Full Release on Steam with a Beta! We converted the game into a Tactical FPS based on the old school Battlezone games from back in the day.

The Game Includes:
- Base Building
- Wingman Command
- Player Pilots (up to 7 pilots per team)
- Resource Management
- Four Drivable Vehicles
- A variety of buildings, tanks, turrets, and gun towers to build bases.
- Customizable squad system.
- 3 maps for multiplayer matches (Venus, Mars, Europa).
- 2 single player trainer missions.
- First, third and command views.
We are currently working on more content for Bionite: Origins and have begun our new project Bionite: Universe. Special thanks to the community for the support over the years! 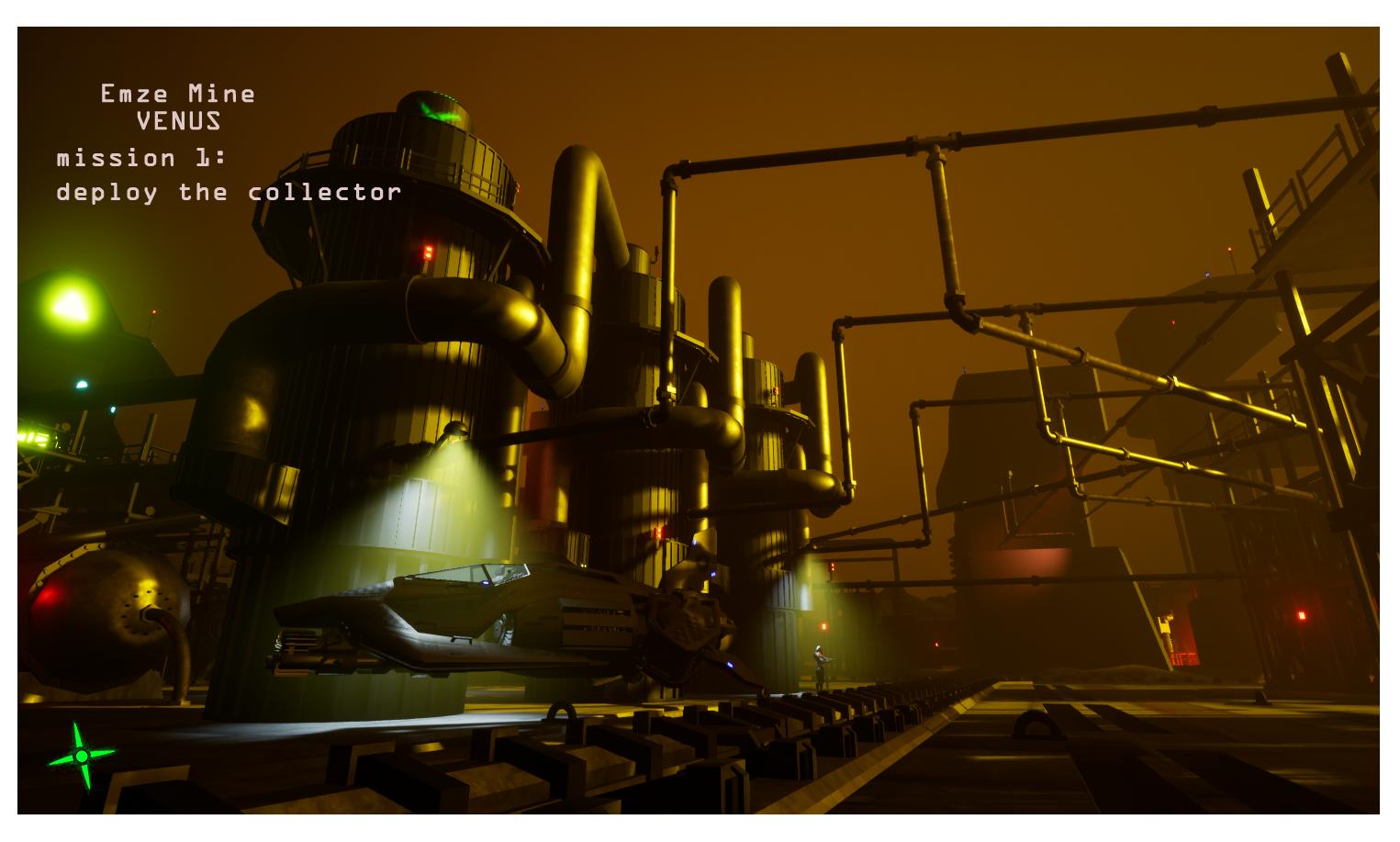 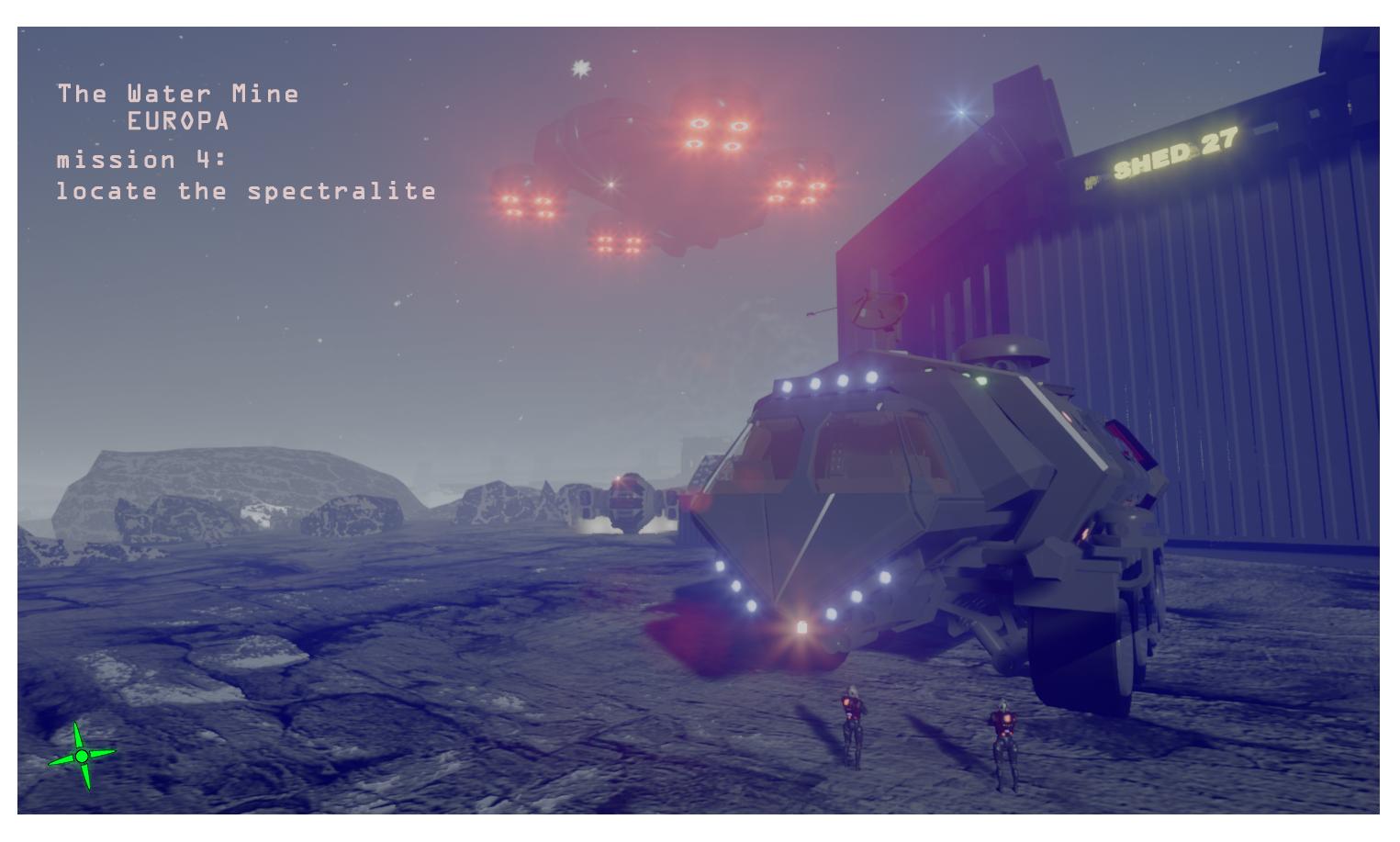 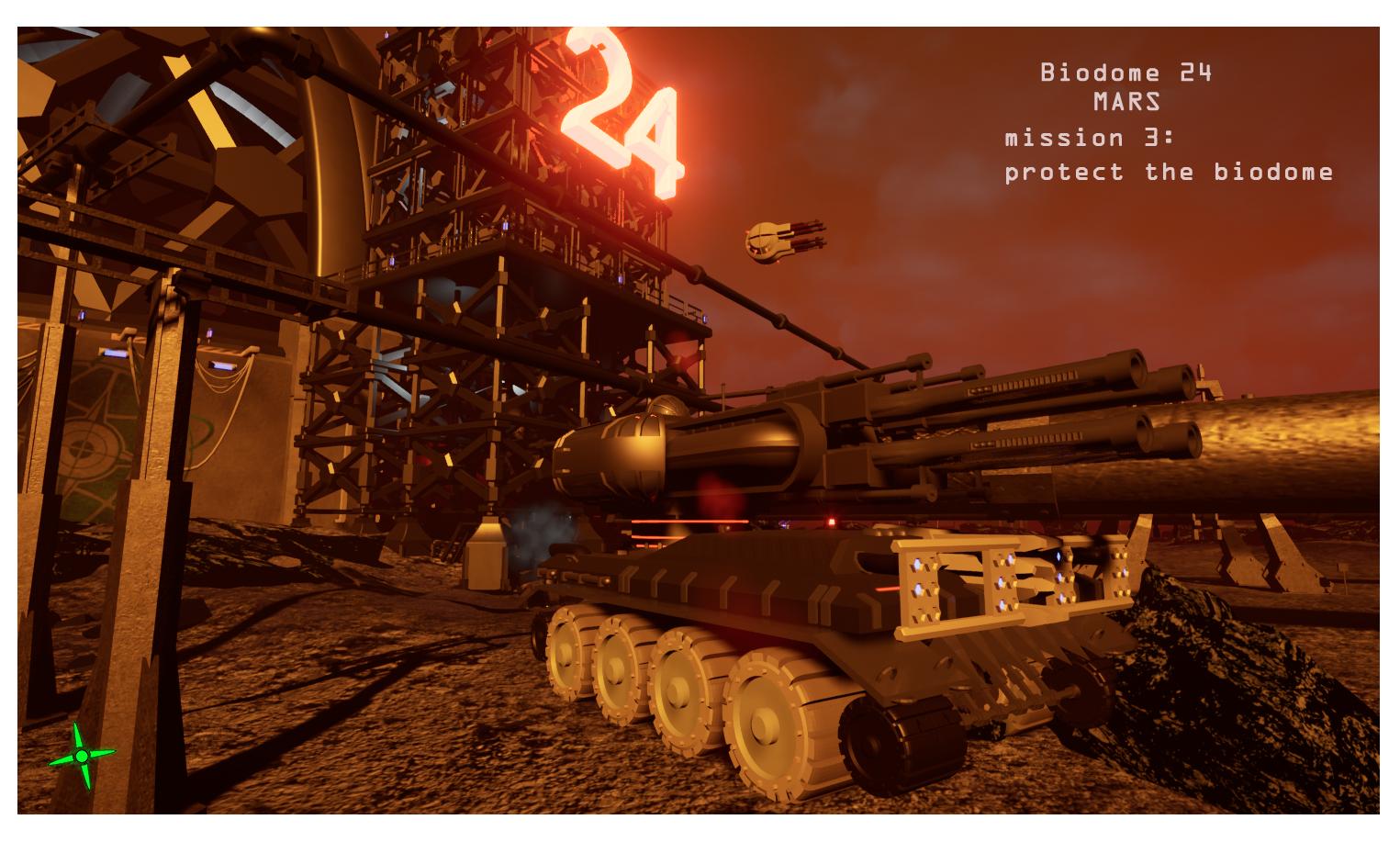 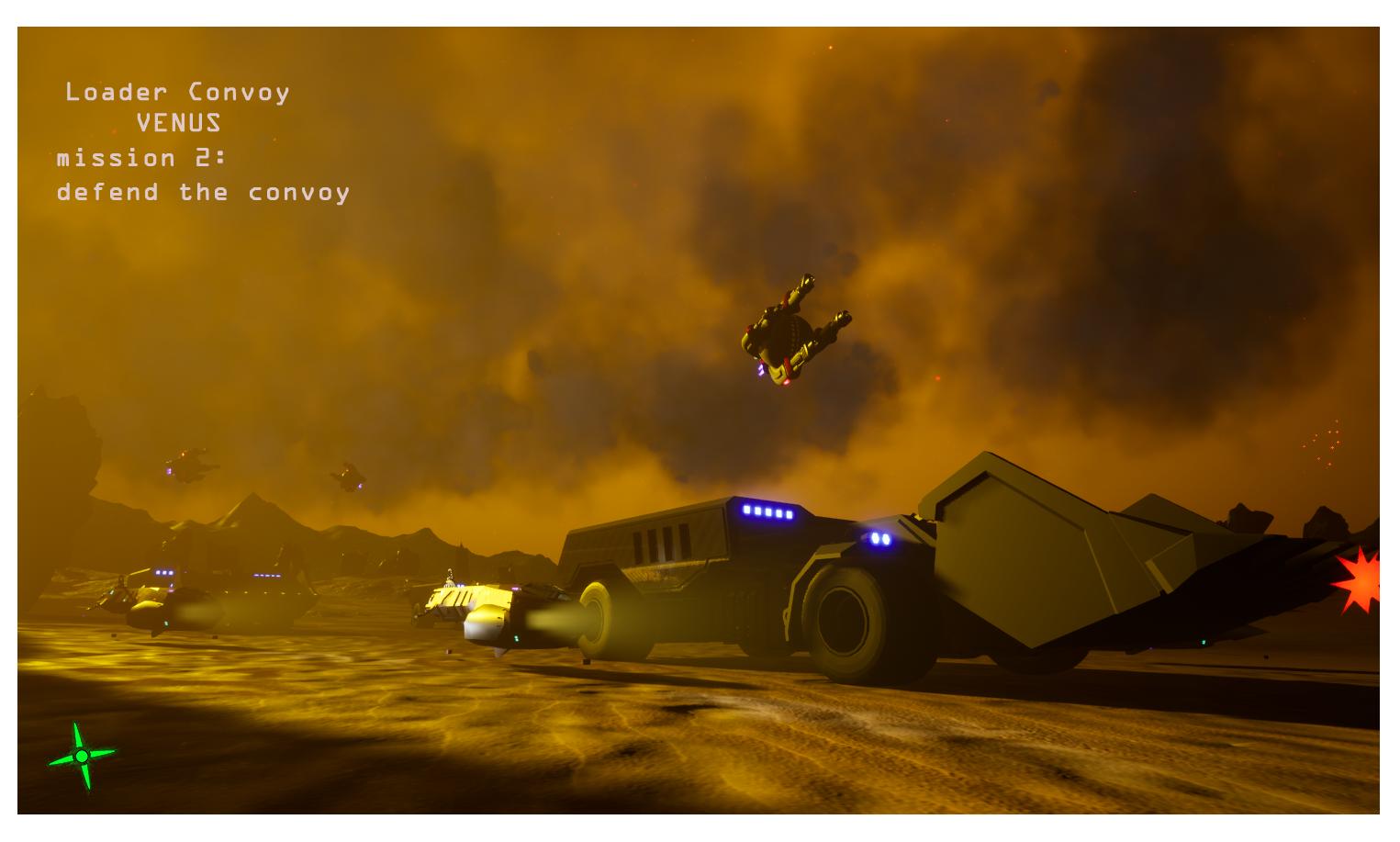 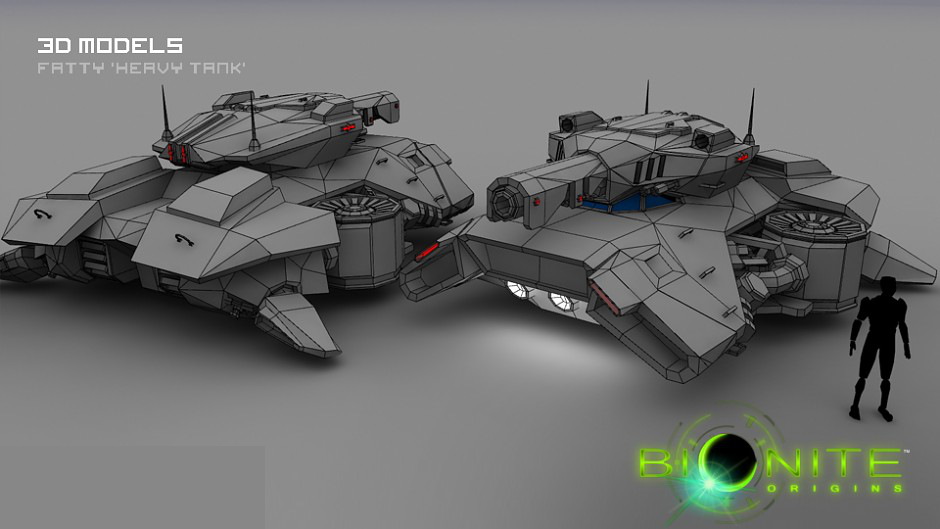 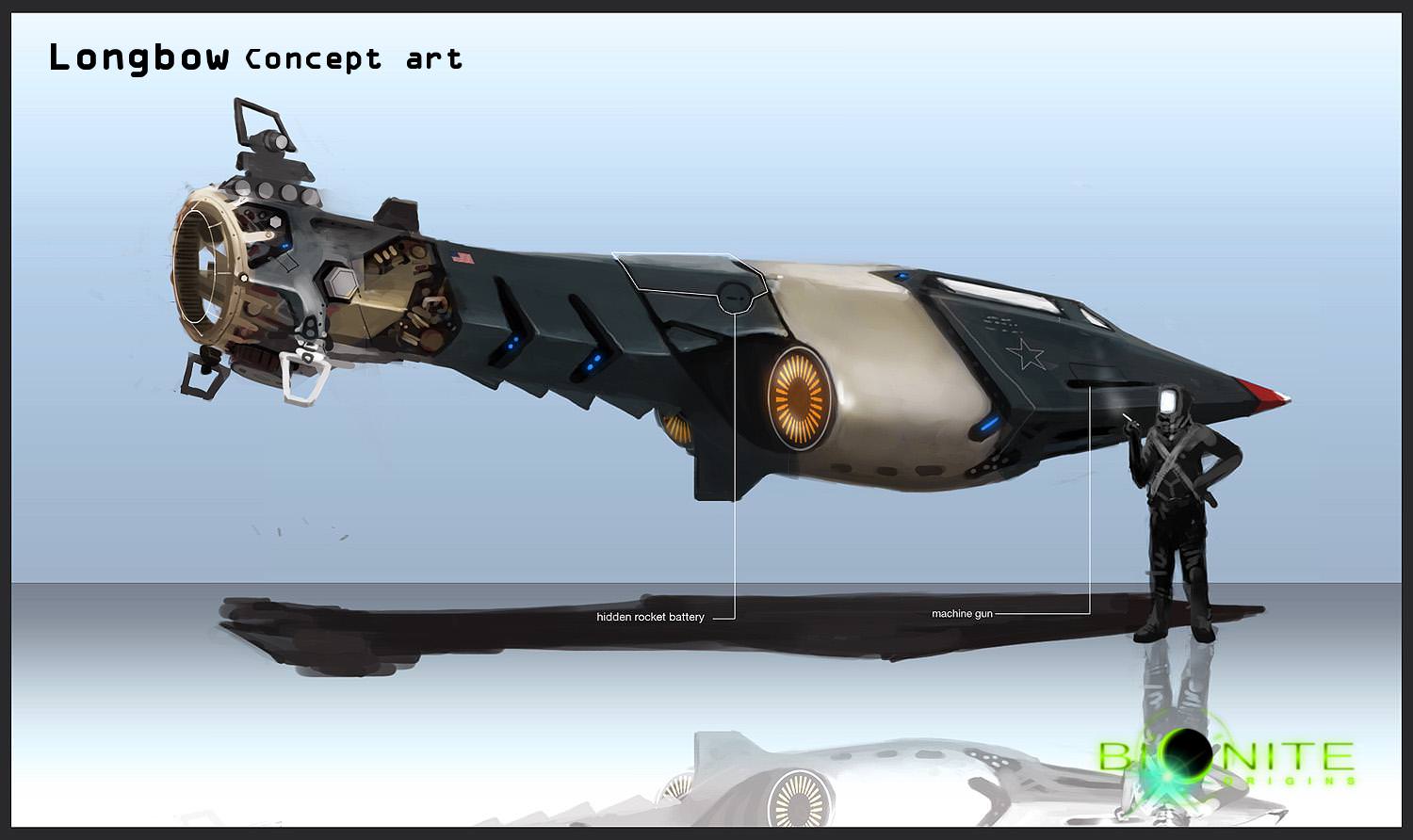 Didn't expect a peep from you guys! Very nice