We are starting the second stage of beta testing of a free online fighting game. What was done during this time: 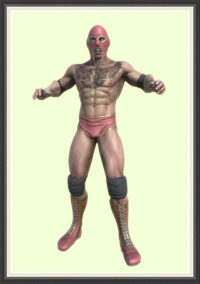 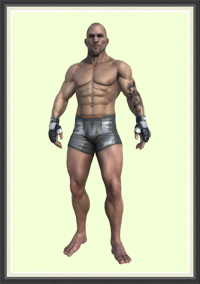 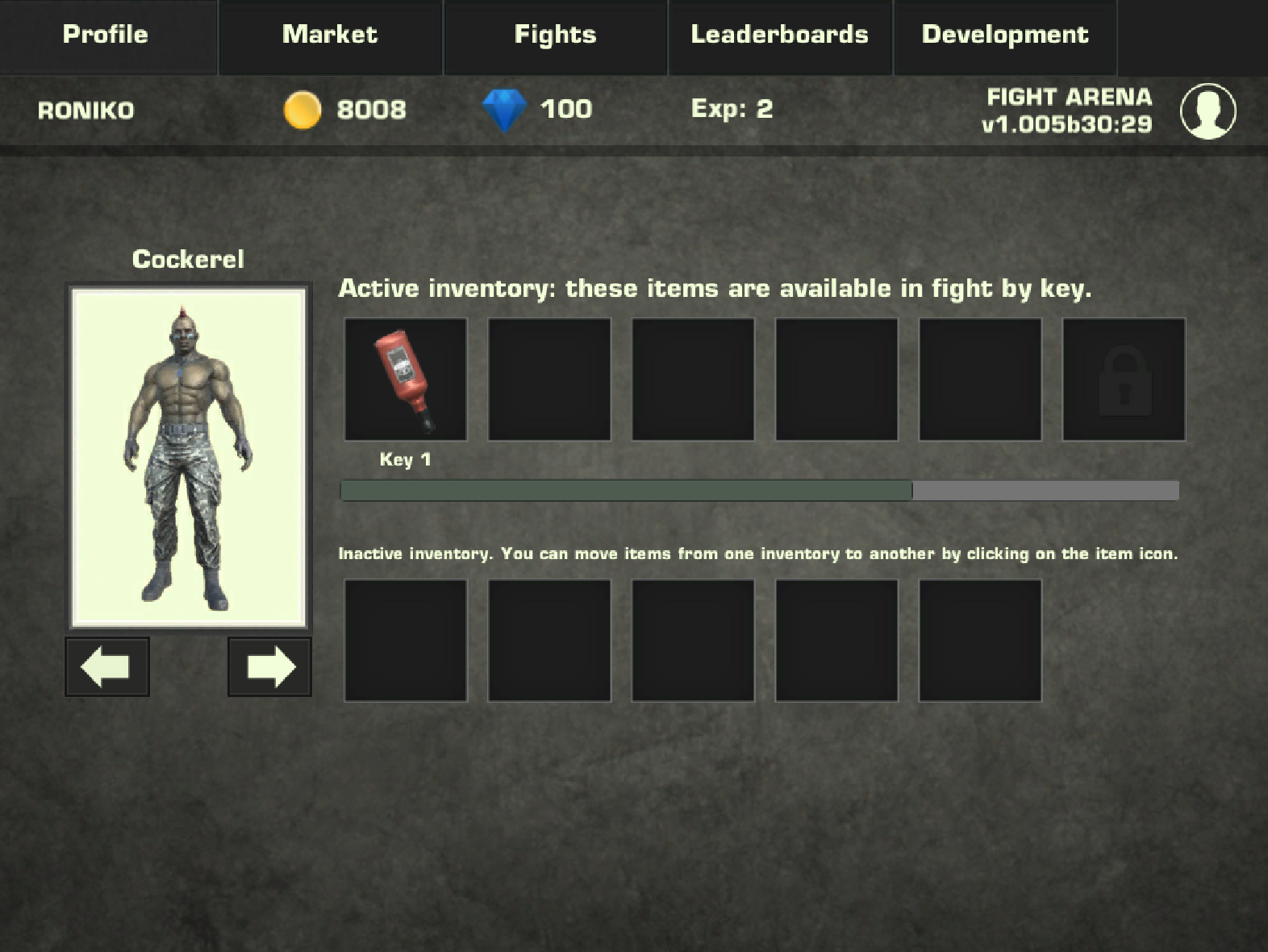