Hello everyone,
We’re here to announce another milestone in our development of MonsterSoft.

Thank you for playing! If you find any bugs, mistakes, or oddities - PLEASE let us know here on
Steam, or on our official Discord (link below).
The best way is to record your gameplay or take screenshots of encountered unwanted
circumstances and filthy bugs :) 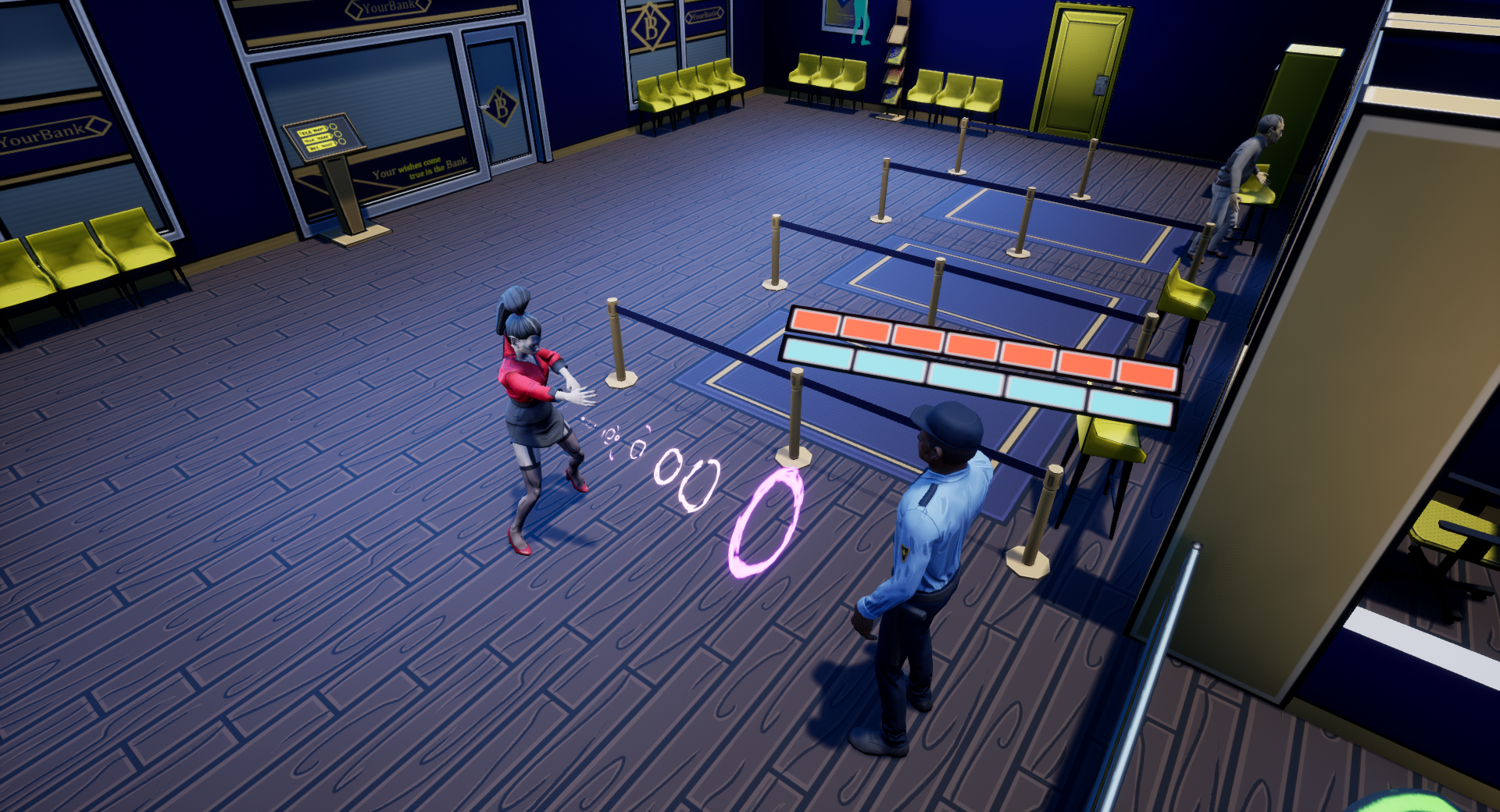 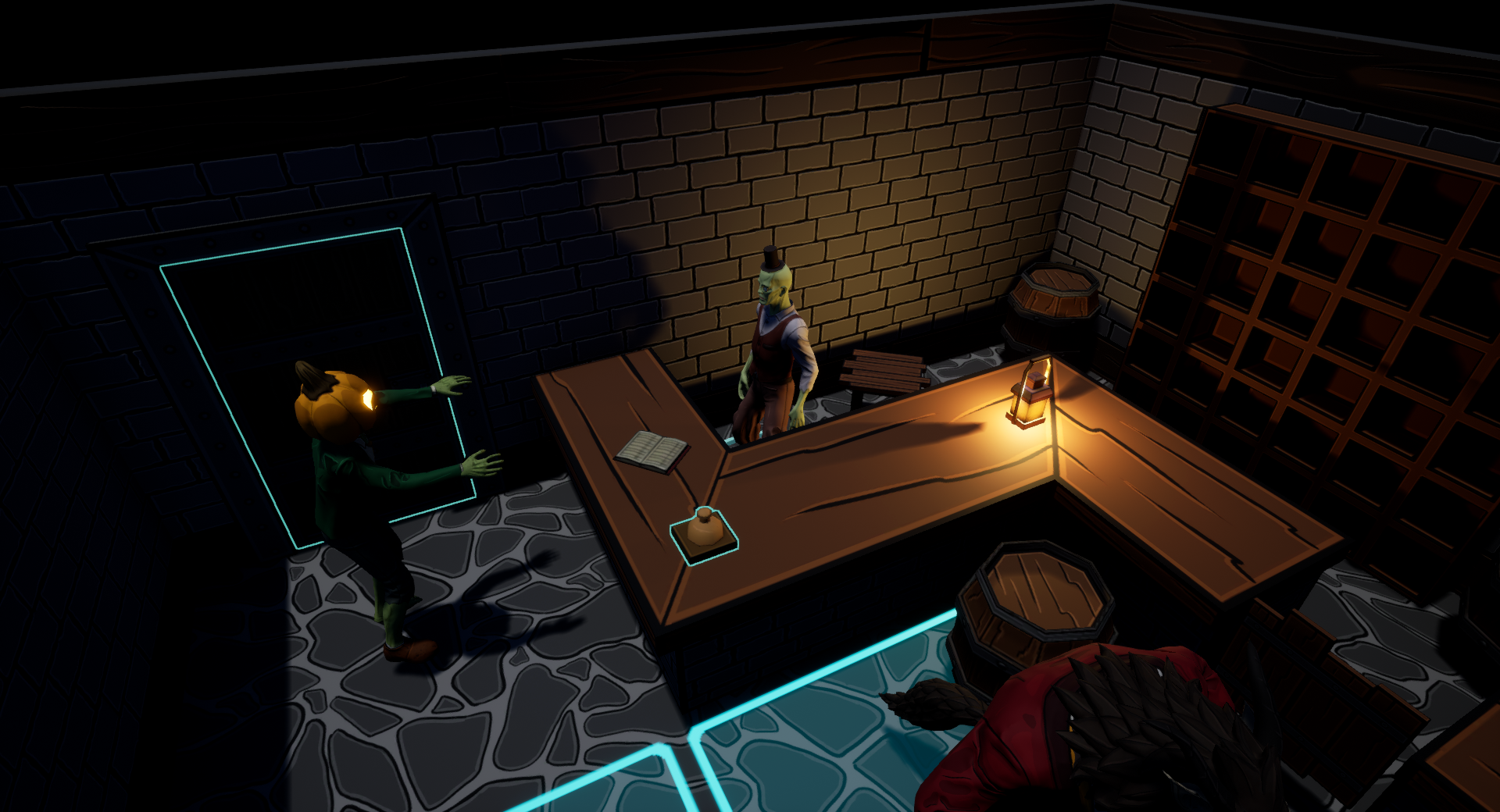 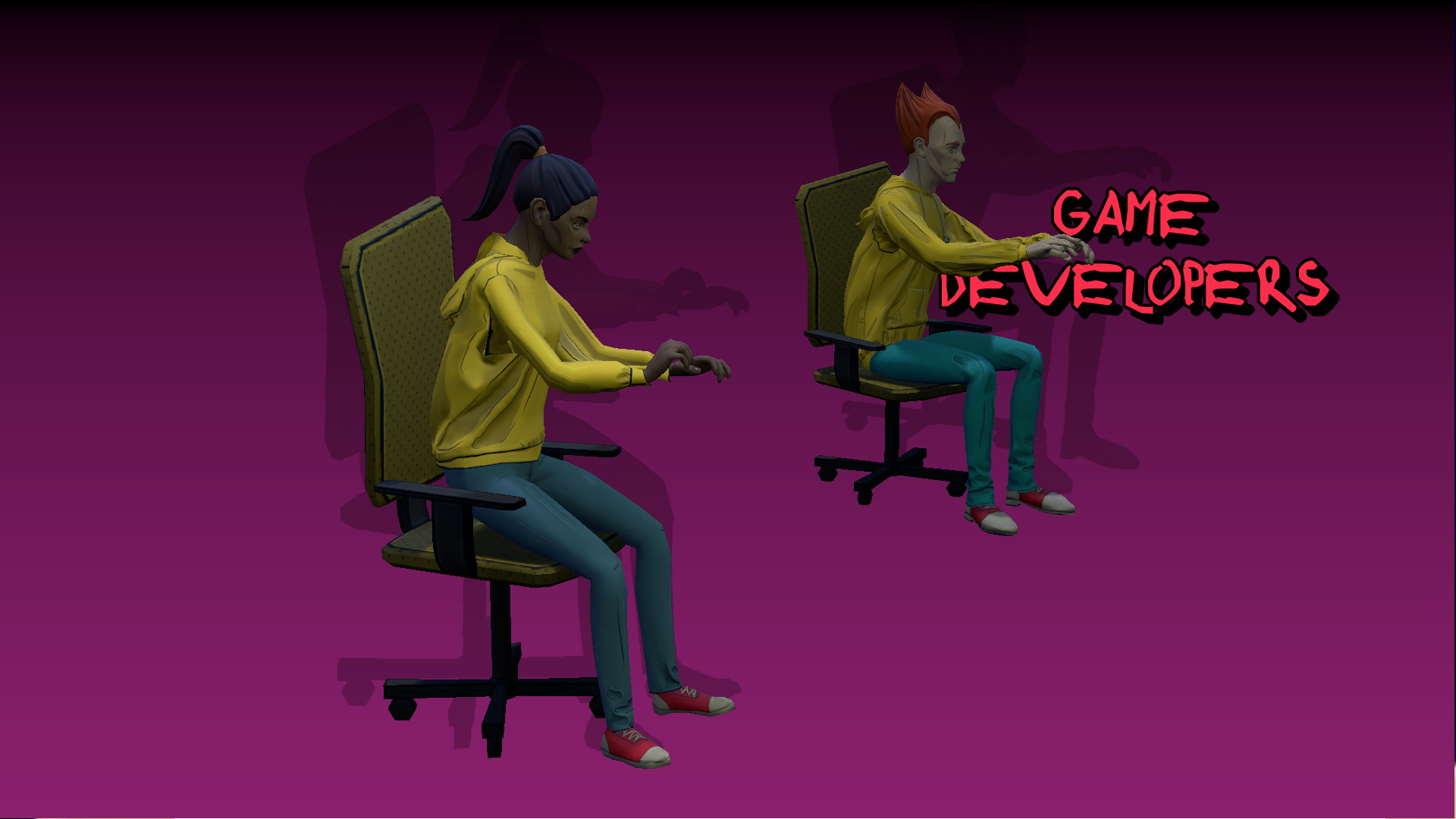 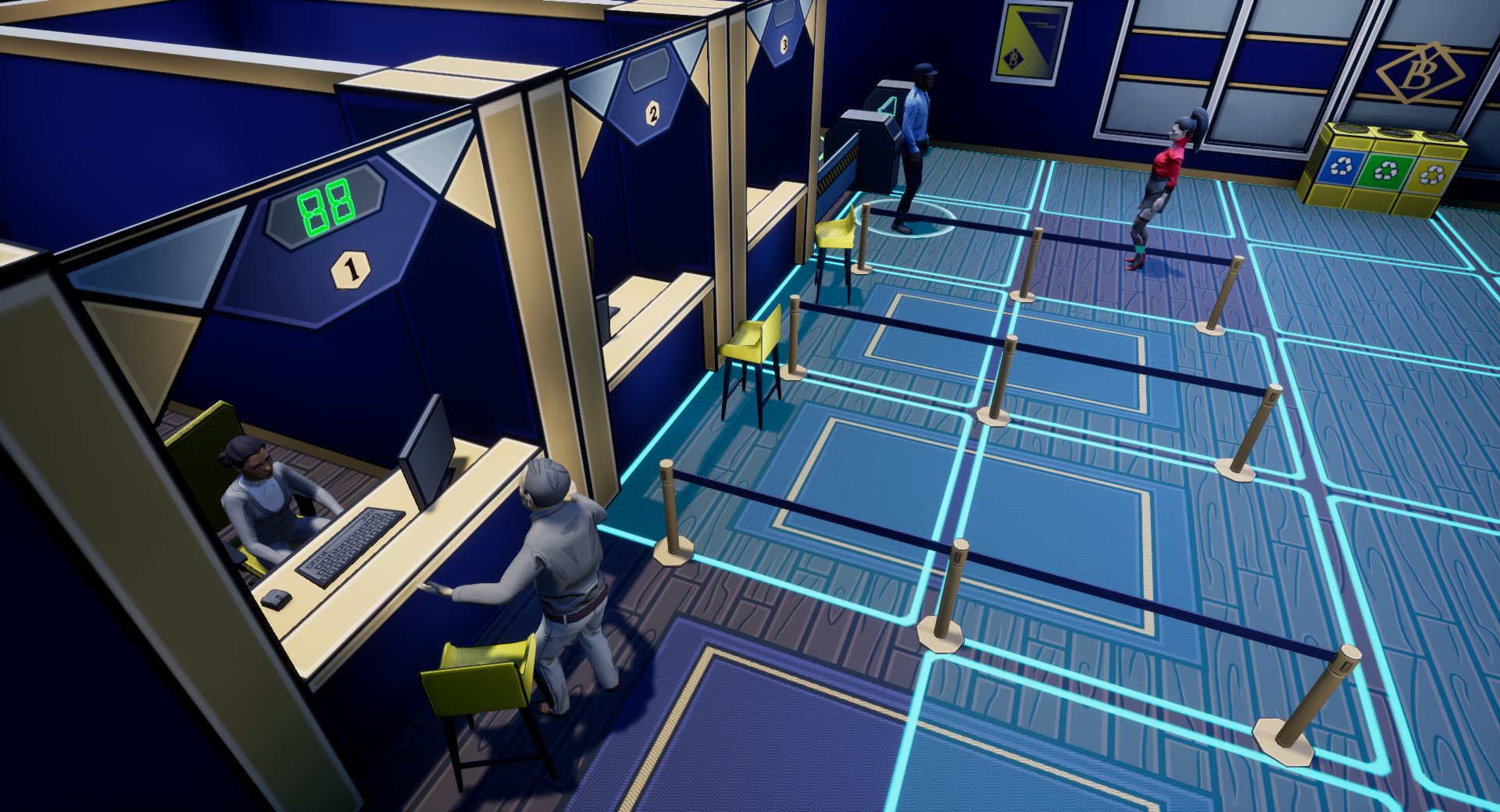 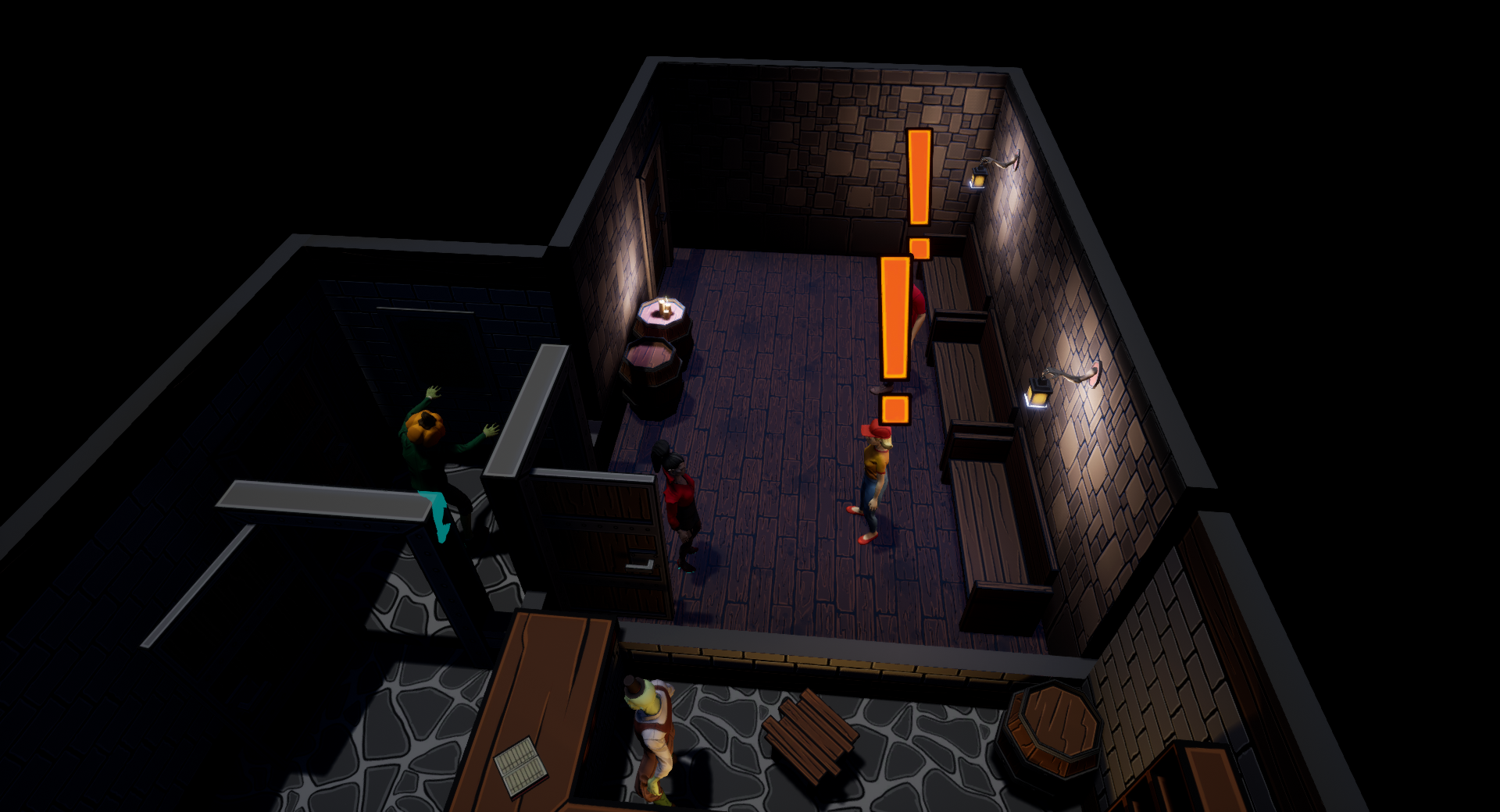