The team had a 3 hour meeting the other day, and we came to the conclusion that due to copyright issues we can not make a game in the Naruto universe itself. Instead, we will be creating a game which is "inspired" by Naruto. Think of it as an alternate universe fanfiction. This will give us more freedom as well as creative control of the world itself. Your clan and jutsu suggestions will become a major part in the game world; as we can no longer put clans such as the Uchiha in-game. 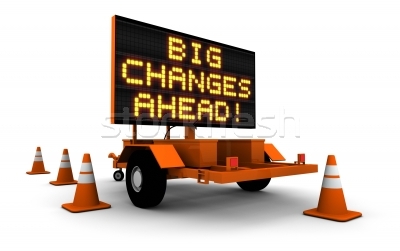 We are currently reorganizing the whole Project structure and Game Lore and everything else. It is putting quite a work load on the team at this very time, but keep supporting us because we have some very exciting stuff to showcase. Also we will be re-doing our indiedb look, as well as taking off the unnecessary images of our old work from the previous version of the game.

And another Naruto game/mod bites the dust...