Happy to announce that the first Space Demo will be released soon! I'll be releasing the Space Maps in two parts, the first one will be the Galactic Civil War Era. Then based on your feedback it will all be polished and improved for the final release, which will include the Clone Wars era. 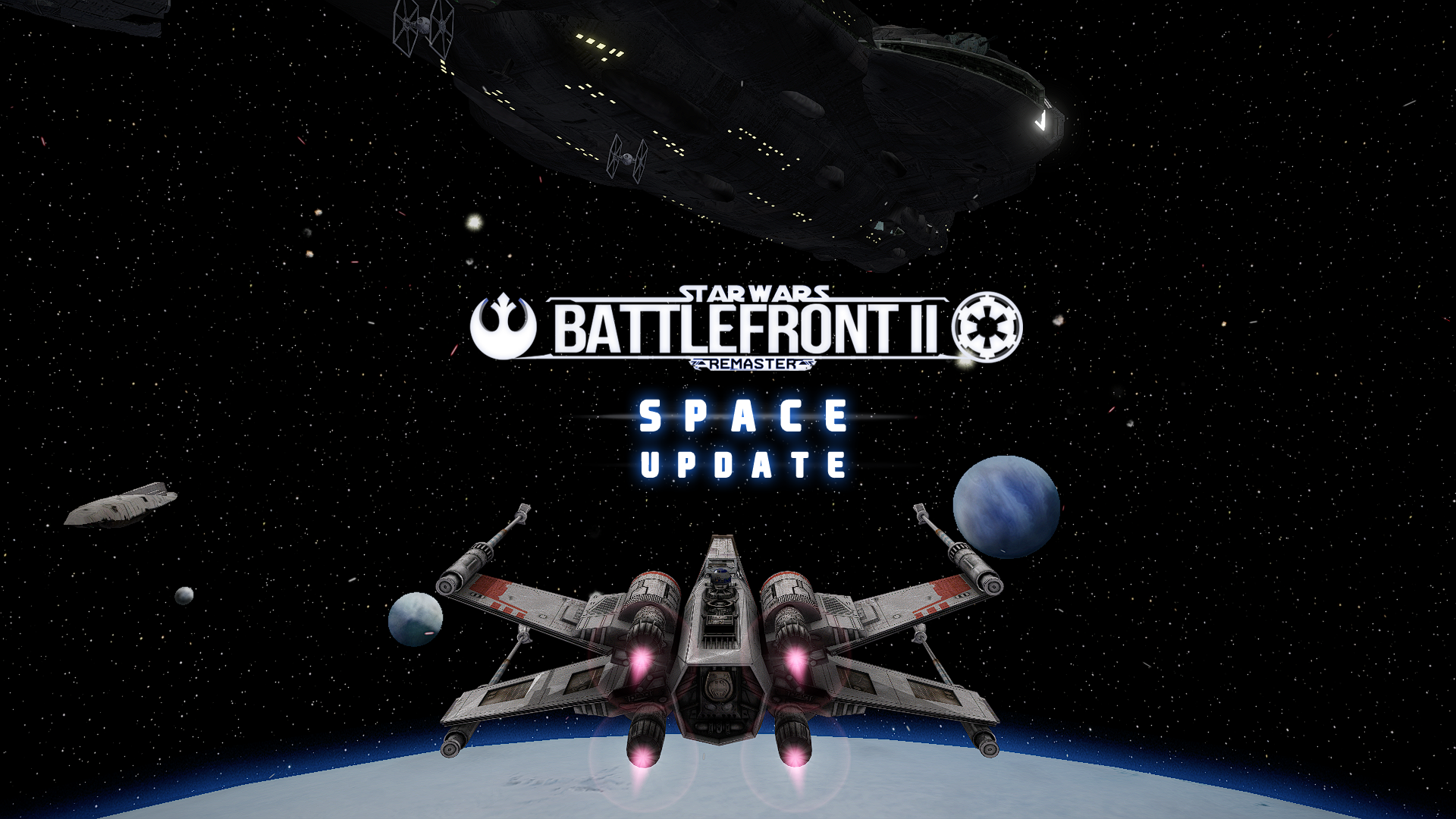 Hello there, I'm happy to announce that the first Space Demo will be released soon

I'll be releasing the Space Maps in two parts, the first one will be the Galactic Civil War Era Demo. Then based on your feedback and suggestions it will all be polished and improved for the final release, which will include Clone Wars Era.

I've been remodeling every single model in space and modeling things from scratch to make every faction and map unique and more accurate to the films as usual.

Background Executor and Rebel Transports (some of my first custom models!) 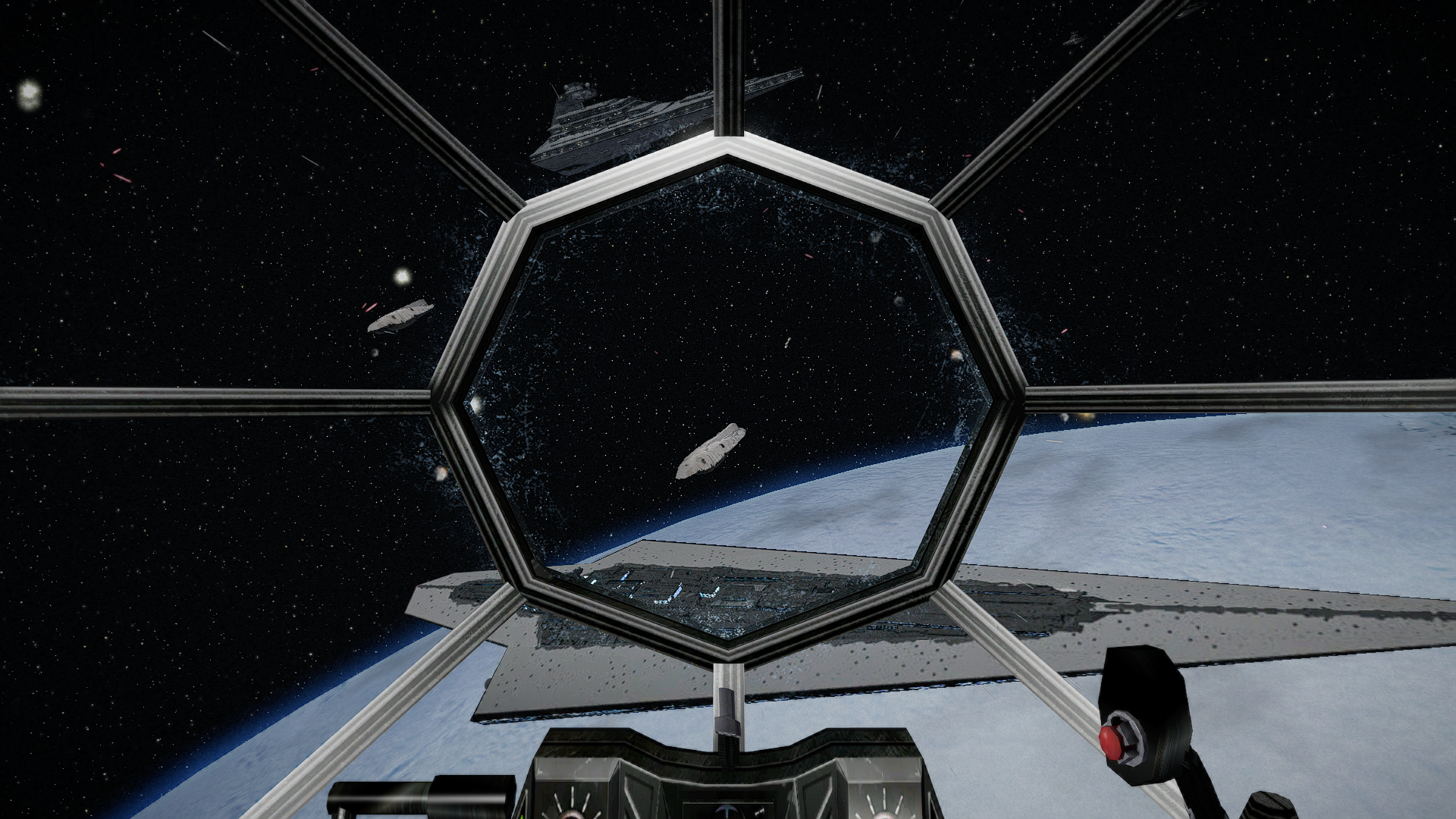 Time for screenshots spam! I hope you like them, this are some of the new interiors I'm working on (To see more images and my ground maps make sure to check my ModDB Site) 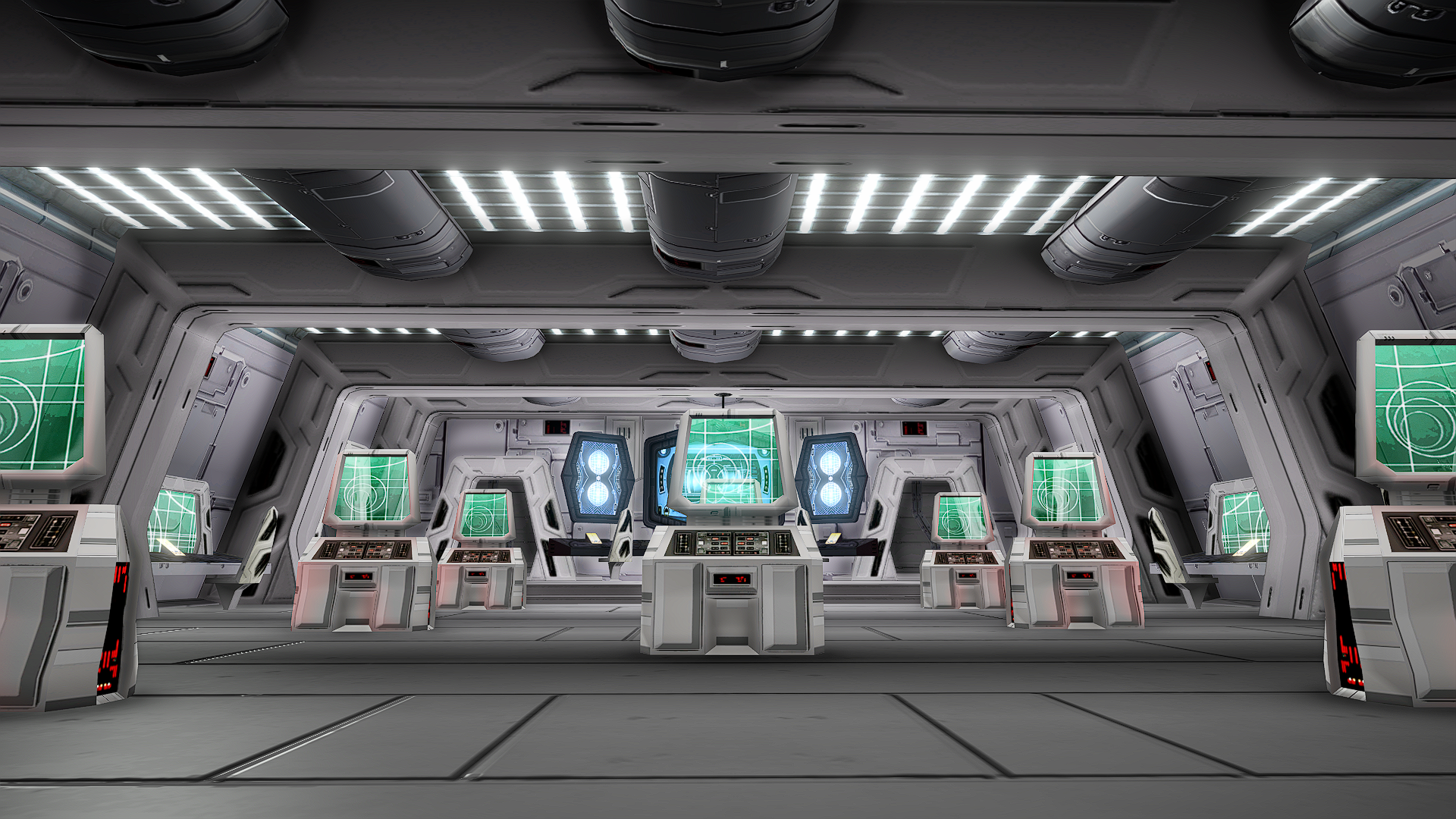 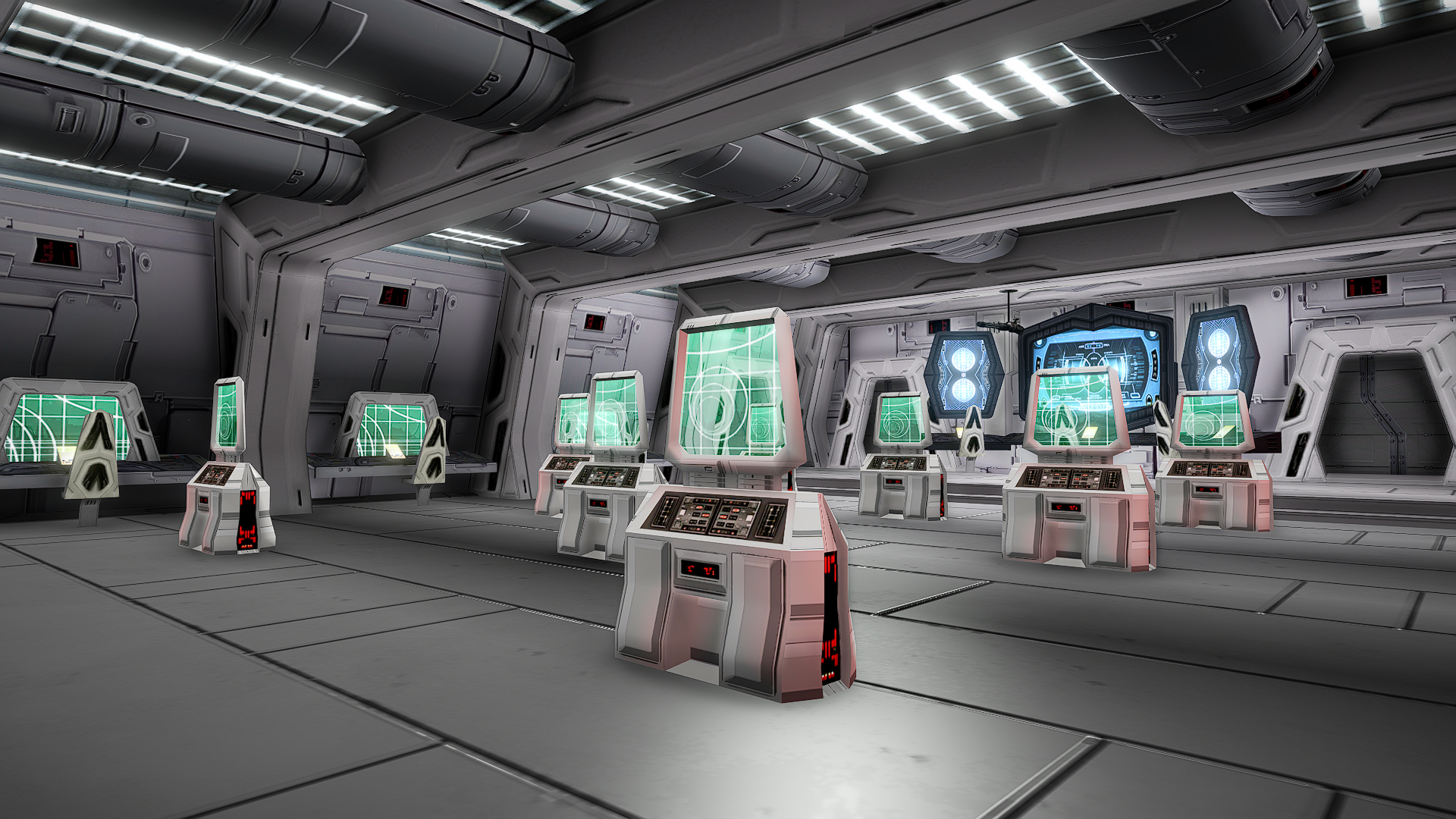 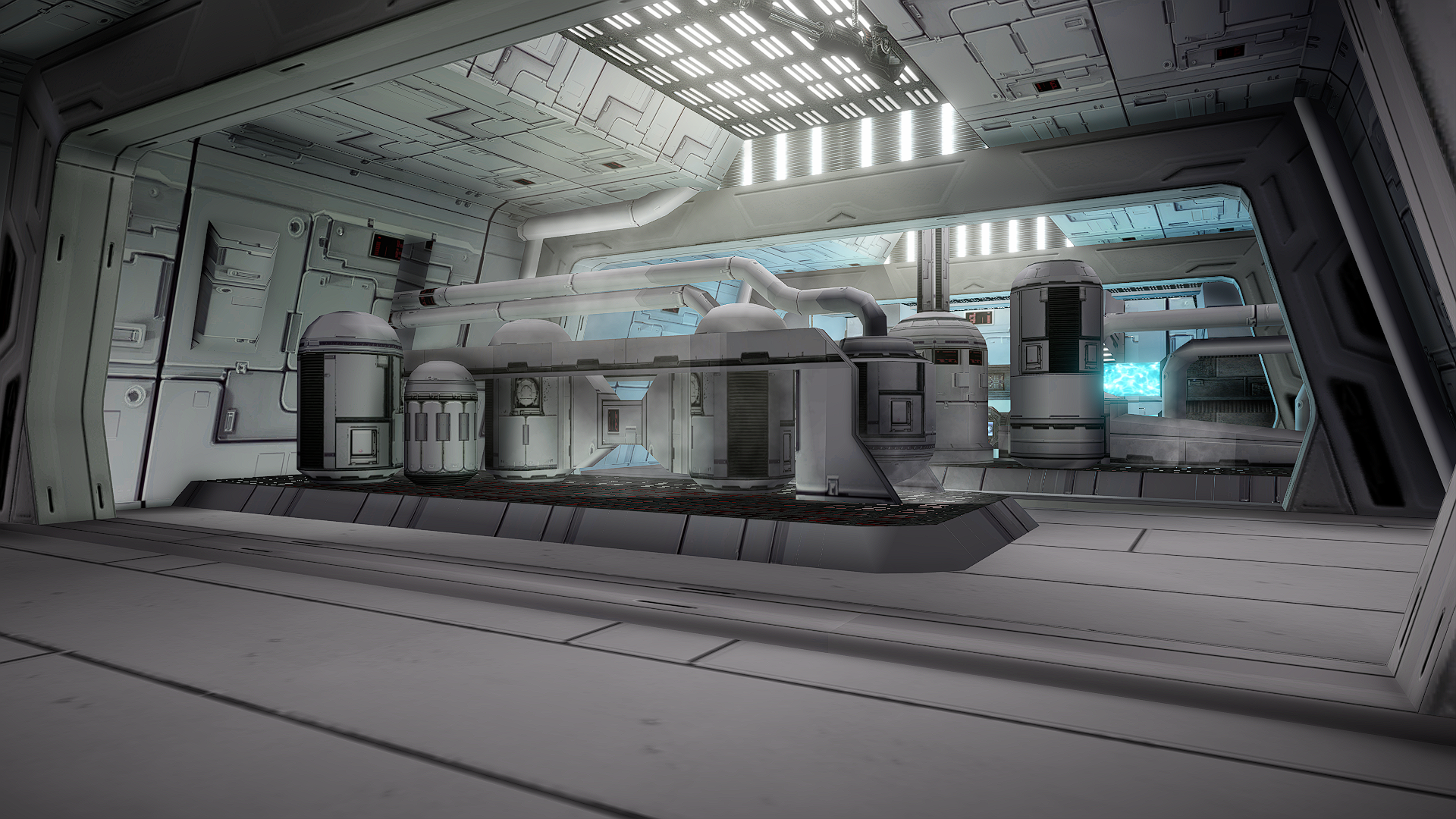 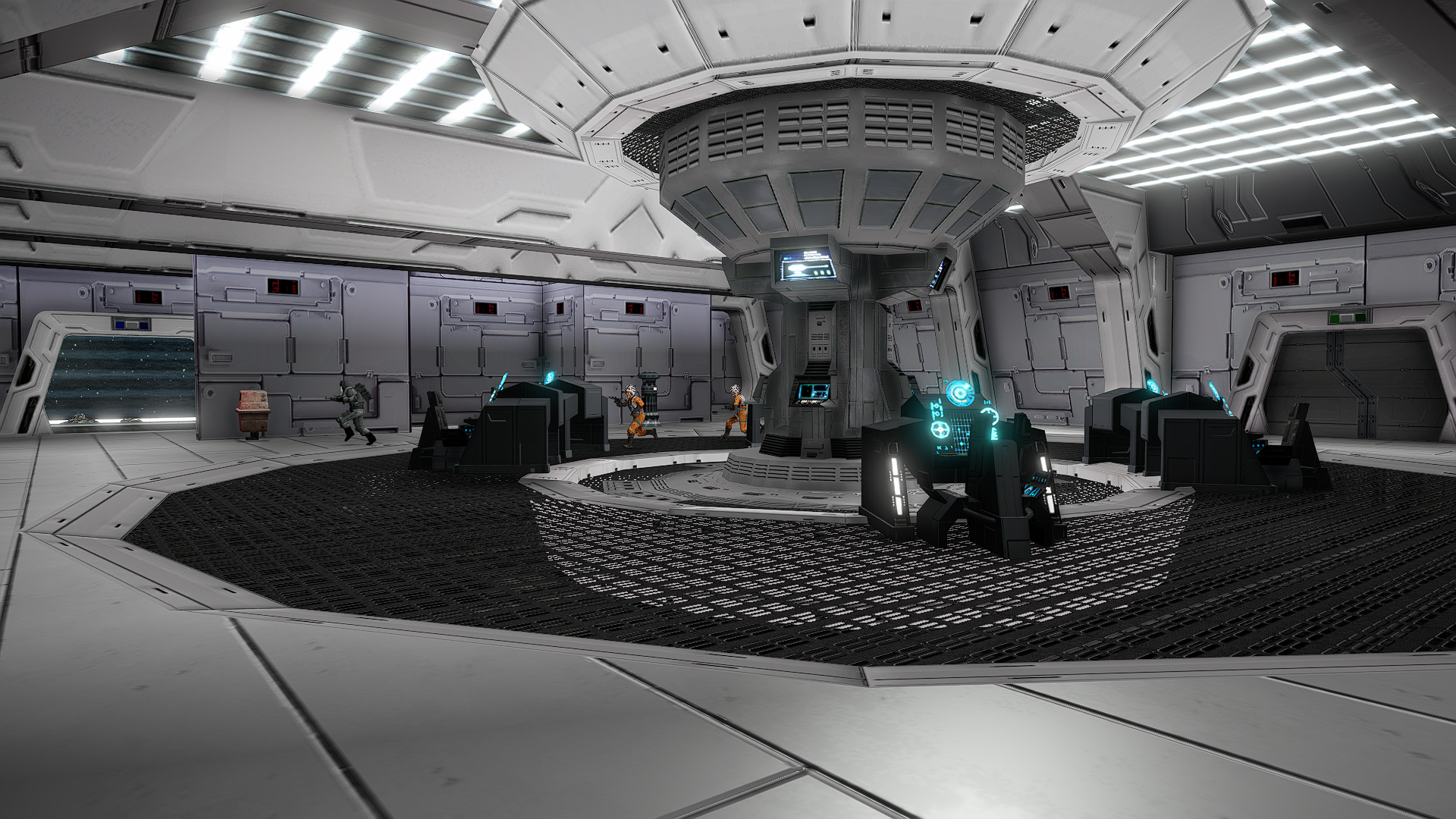 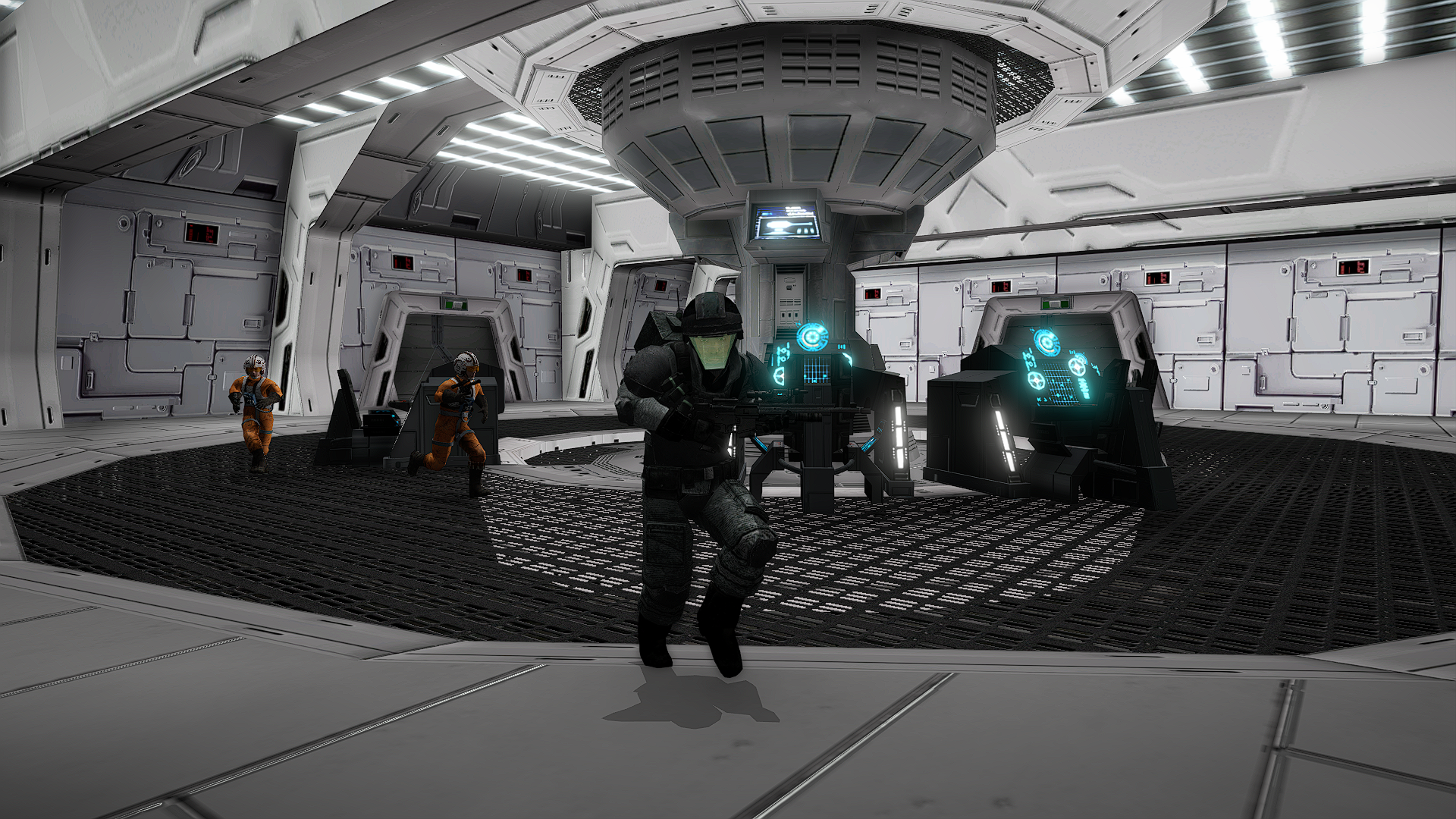 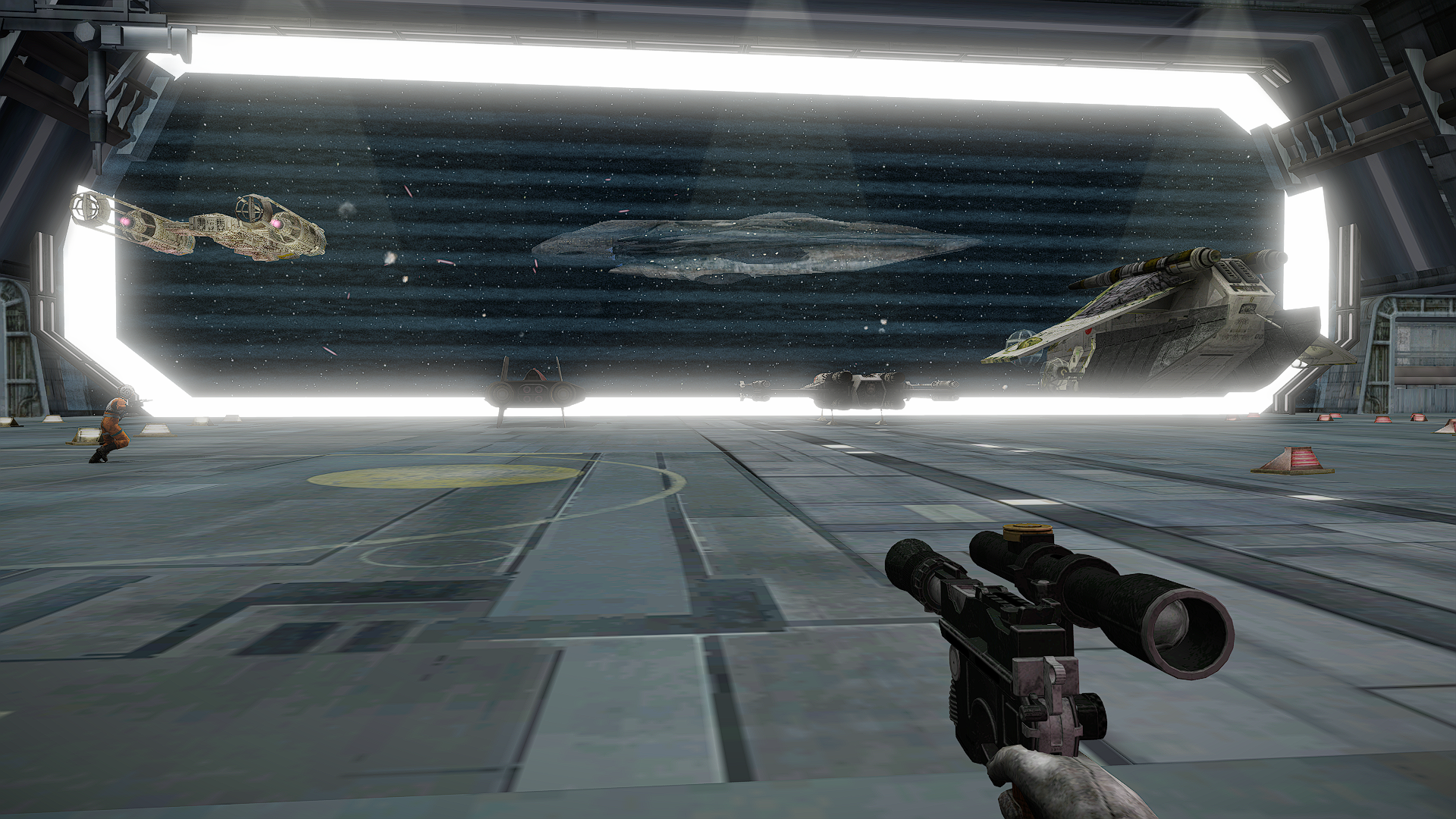 Imperial Interiors will be finished this week, this is what I have so far! Revamped hangar: 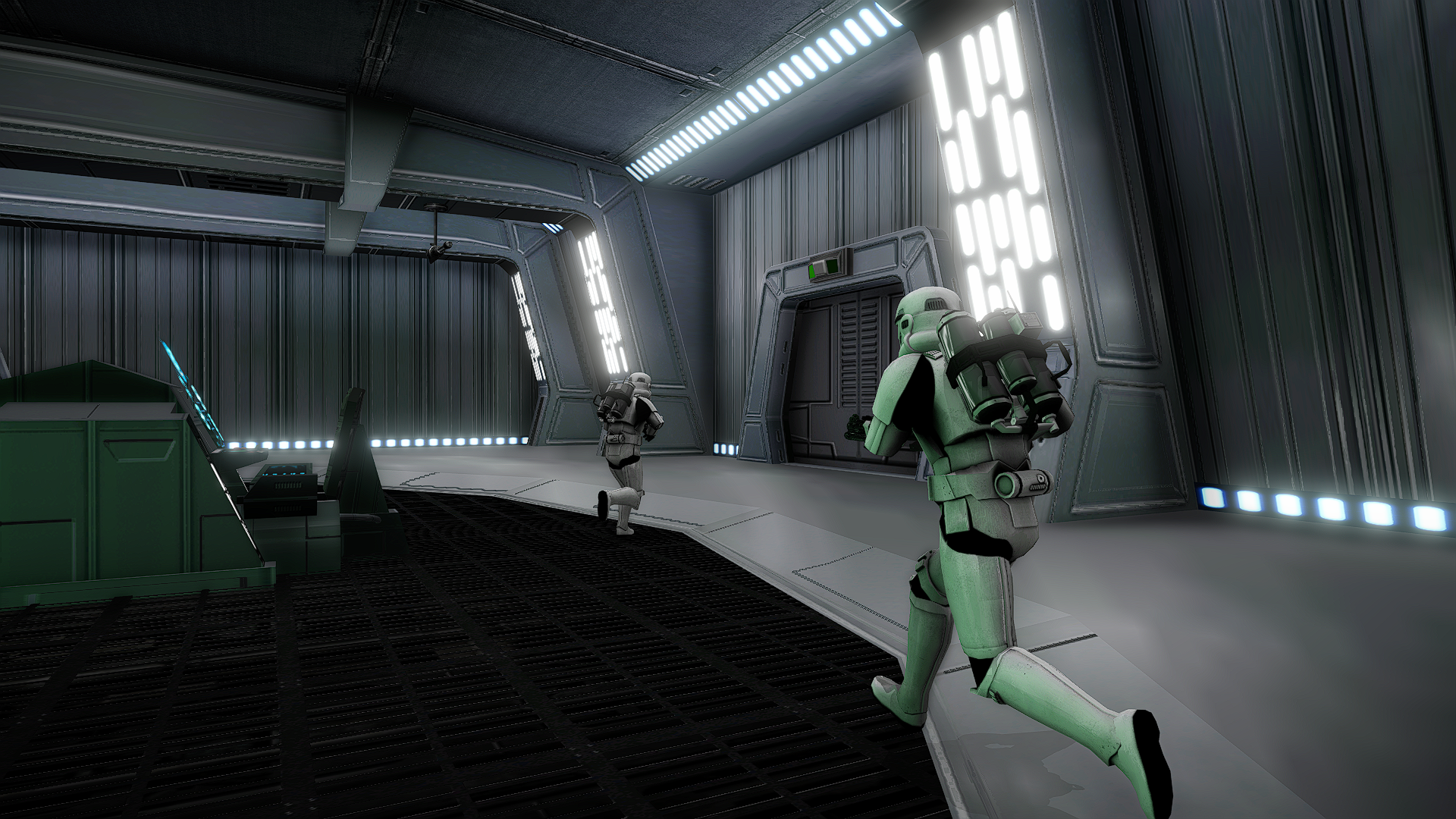 I hope you enjoy them, I've put a lot of work into all this and I think the results are getting better everyday. Seeing this classic and timeless rooms revamped and some with a new layout always brightens up my day, and I hope it does for you as well.

For more info about this mod project please visit my website

If you've gotten this far I'll also like to say thanks for reading the entire article!

Mate, the interiors look very stunning. This is quite a step up from the original textures and models. Keep it up! Can't wait to see all of it ingame.

The new interiors are amazing, keep up the good work... remaster is becoming better and more unique each dsy

Oh my Universe and my Balance, I almost got a heart attack. This is the most exciting news. The interiors are just awesome! Keep it up guys. We are looking forward to your success. Oh my mom, I want to try it ...

The force is strong with this one

absolute insane. Keep it up :D

Excellent work as always! Looking forward to playing the space maps for the first time in a long time!

Can't wait to see you do:

Victory II-Class Frigates/Rebel Transport/Corellian Corvette/Acclamator/Munificent-class star frigate does not have actual interiors. So it's likely to be 2D but from a distance seem 3D.
Oh And can't wait for Harrison and the remaster team to finish this masterpiece

That's Cool. Are you going to release it on rezzed/realistic maps like you did on tatooine dlc?

Yes, and also add them to the installer

Why are the interiors so bright? What is casting all that extra light? :o