This update to Lost Soul brings widespread polishing and quality adjustments to the game. Being so close to release, our team has pivoted to rapid bug fixing and game polishing changes. Firstly, performance optimizations were made to fix framerate issues. Cutscenes and voiceovers were also added to this iteration, providing a more immersive and engaging experience. We also made a host of visual and auditory improvements to the game, including a new ghost model, sound effects, wallpapers, and volume balance adjustments. Finally, we made substantial simplifications to our most difficult puzzle, the kitchen, and we made our AI enemy both smarter, and more difficult to escape.

These changes both came from our original plans for the beta, as well as playtesting feedback we received from the alpha. Voiceovers, cutscenes, and a ghost model were included to make for a more engaging and varied experience within the game, these were always in our plan, and we just had enough time to complete them this week. Performance adjustments were also made due to some troubling playtests with very low framerates. Our sound effects and visual improvements centered around improving the juiciness of the game and making gameplay feel much more responsive. This came from our playtesters wishing for a more juicy, engaging experience. One of the big complaints we received last week was the deafening rain and unbalanced audio. This was a high priority and was quickly corrected this week. Also, our kitchen puzzle received many complaints about its lack of guidance and hardly any playtesters managed to complete it. Thus, we made changes to make it clearer and easier than before. Lastly, we noticed that our enemy character took a backseat during most players games and that he was incredibly easy to ignore most of the time. This took away suspense and adversity in the game, so we increased his eyesight, intelligence, speed, and hearing, to make him a more interesting and dynamic element of the game.

Our plans for next iteration are going to be highly dependent on playtester feedback. We now believe we are feature complete and are putting our focus on making the game more polished and more fun. Next week we expect to be fixing any bugs that are caught by playtesters, addressing concerns among players, and overall just making the game as complete as possible.

And of course, some new screenshots... 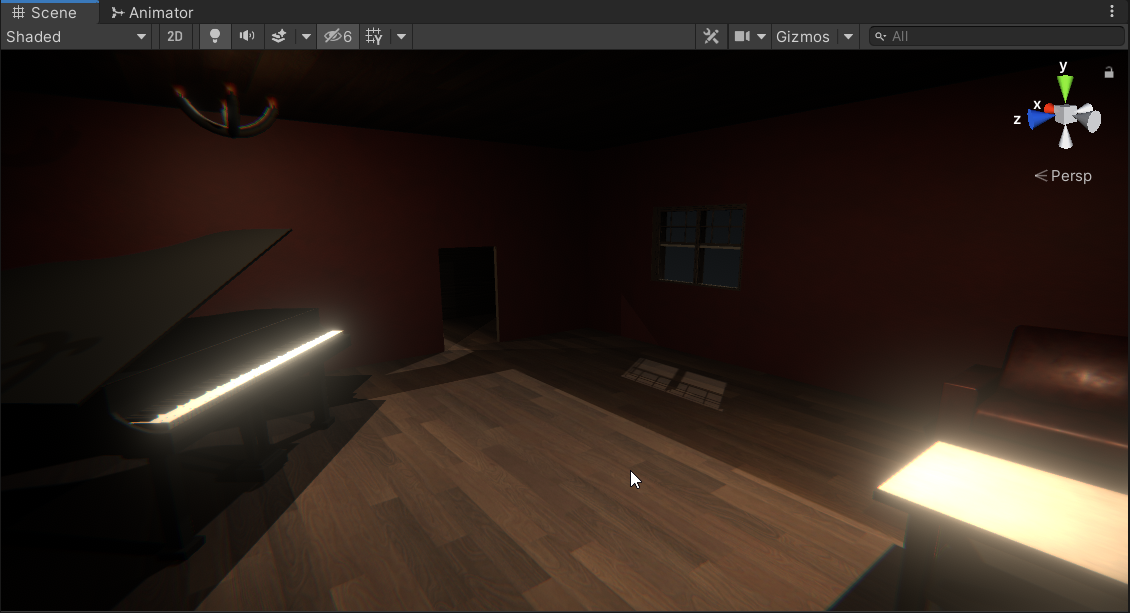 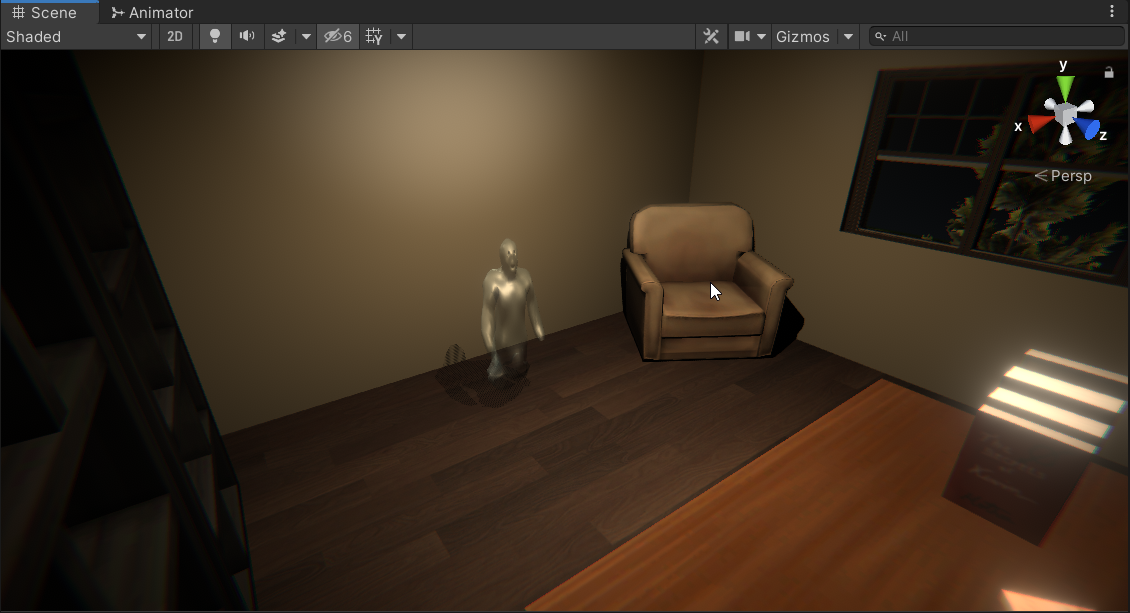 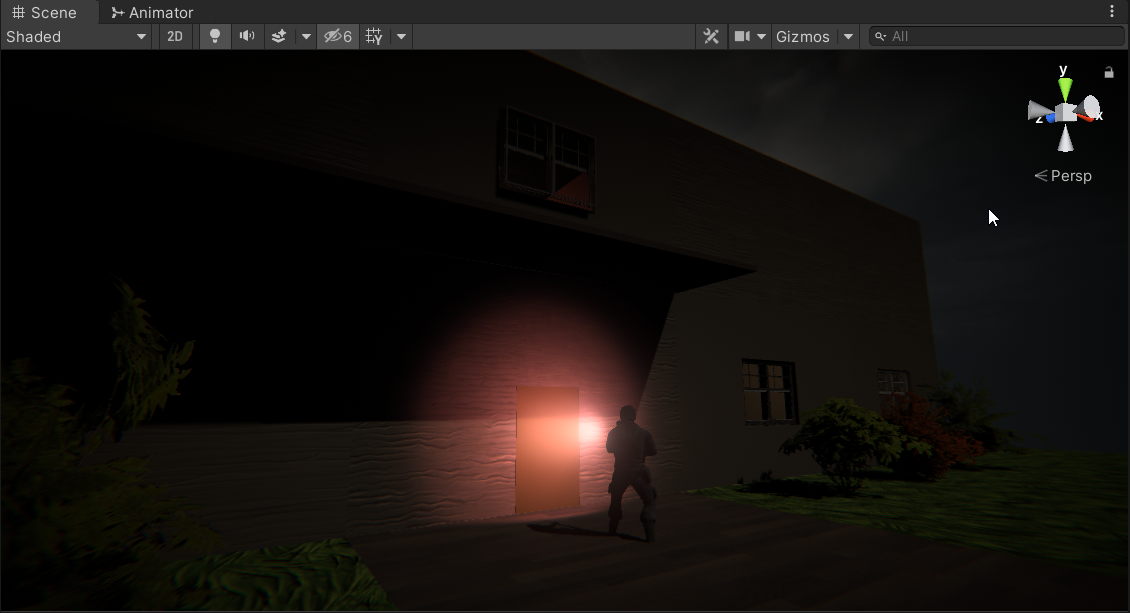