We'll be updating the beta soon. We've updated the Attic and we'll be adding a 2nd map, the Beach into the next release.

Sorry we've been a bit quiet the past few weeks. We've been busy working on finishing up and doing lots of testing on a number of maps including fixing a couple of the issues we've discovered in the current Beta.

You might be pleased to know that in the next release of the beta the Beach will be included with the Attic and will feature vehicles, including the trucks, 1 with the mounted MG Dart Gun and the other with the pirate cannon.

Hopefully we should get the next beta installment ready very soon.

We've made some changes to the Attic since we first released the beta. Besides some bug fixes the Attic will contain some new objects including spiders webs ...

The Beach map will have a slightly different look about it from other images we've released as there are additions with such things as sand blowing in the wind.

Here's a few pictures of the Attic and Beach maps. 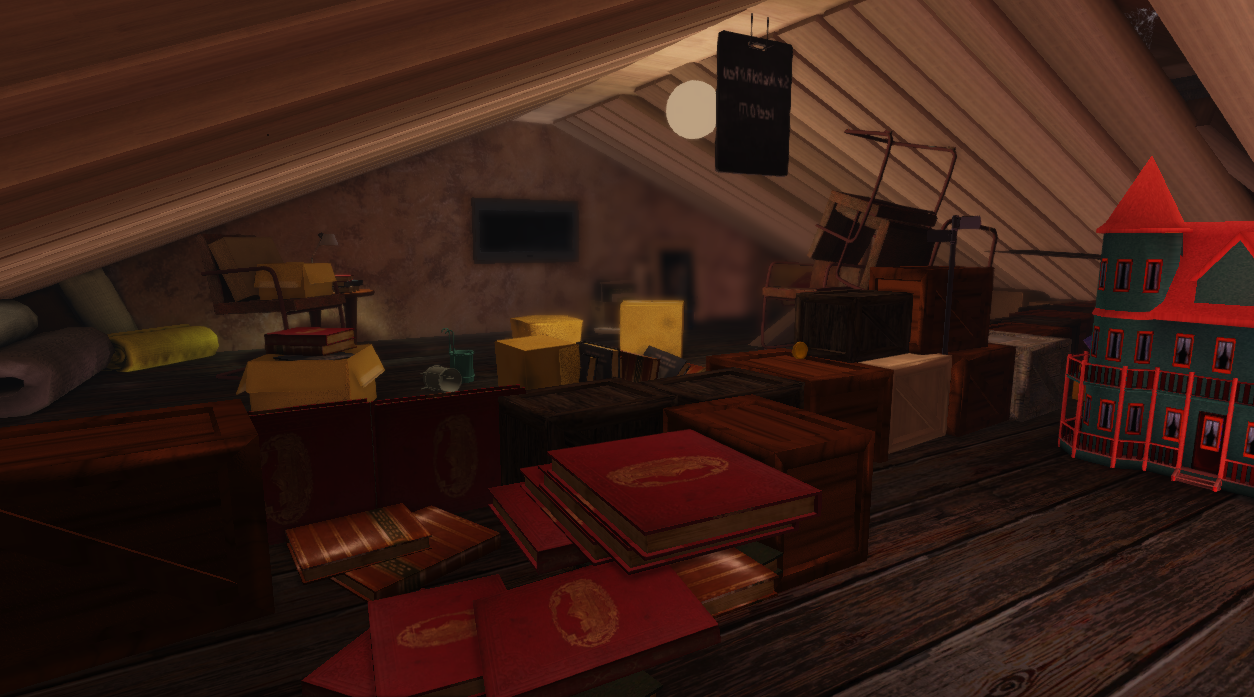 The Attic - In the eaves 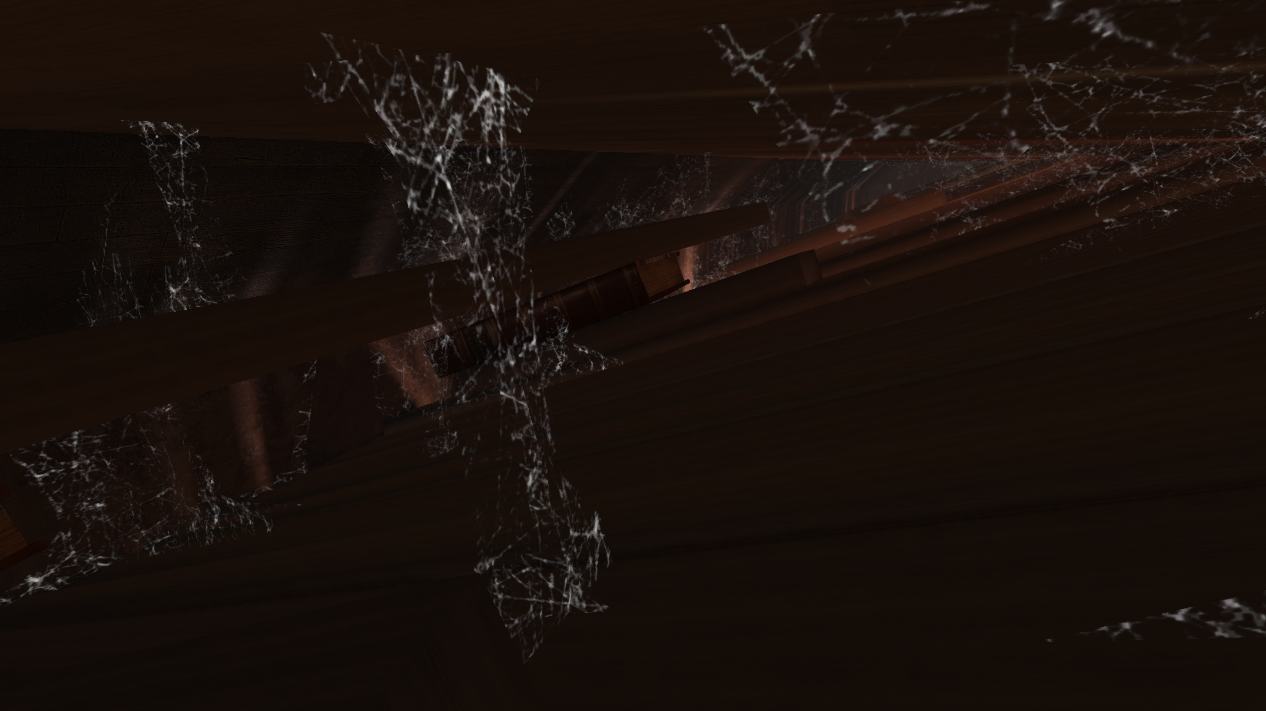 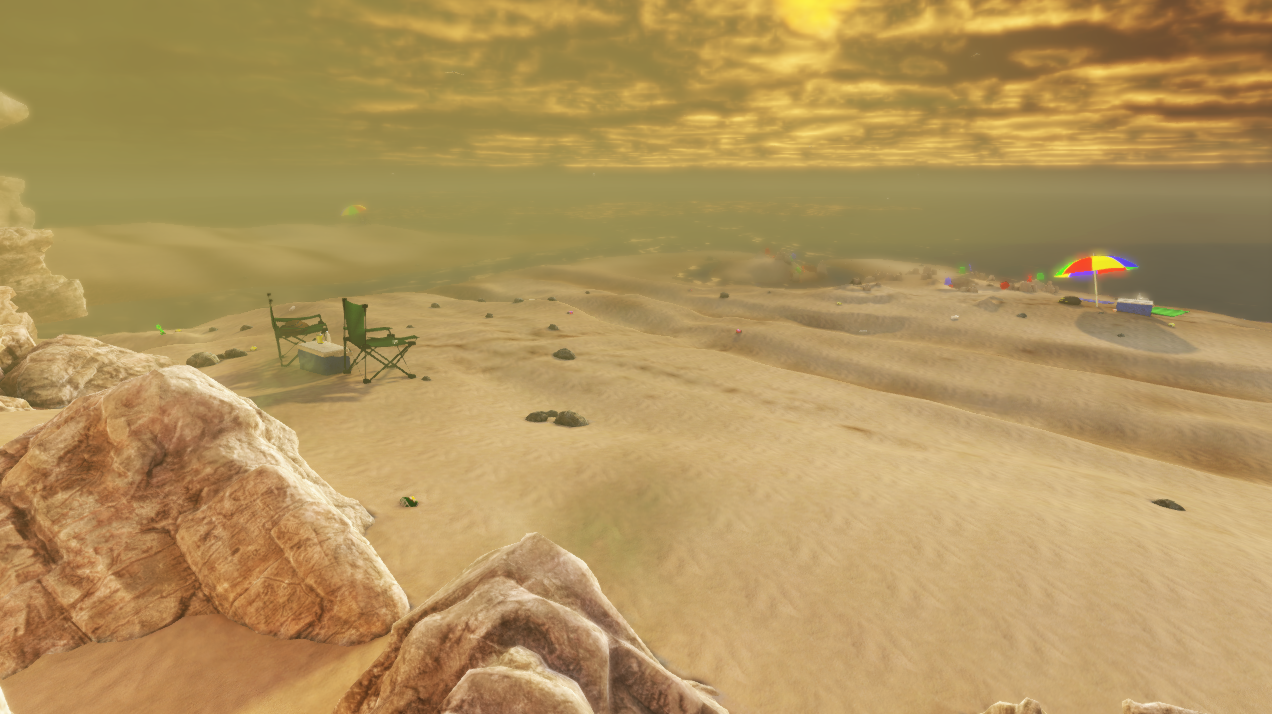