Greetings! Beta version has just been updated to version 2.5.30, major changes include... 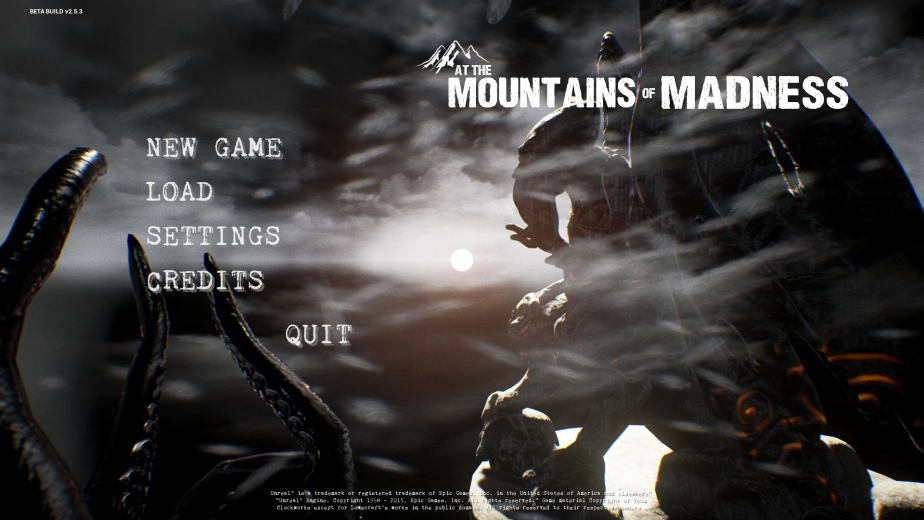 - Added new BSP meshes and materials at some levels 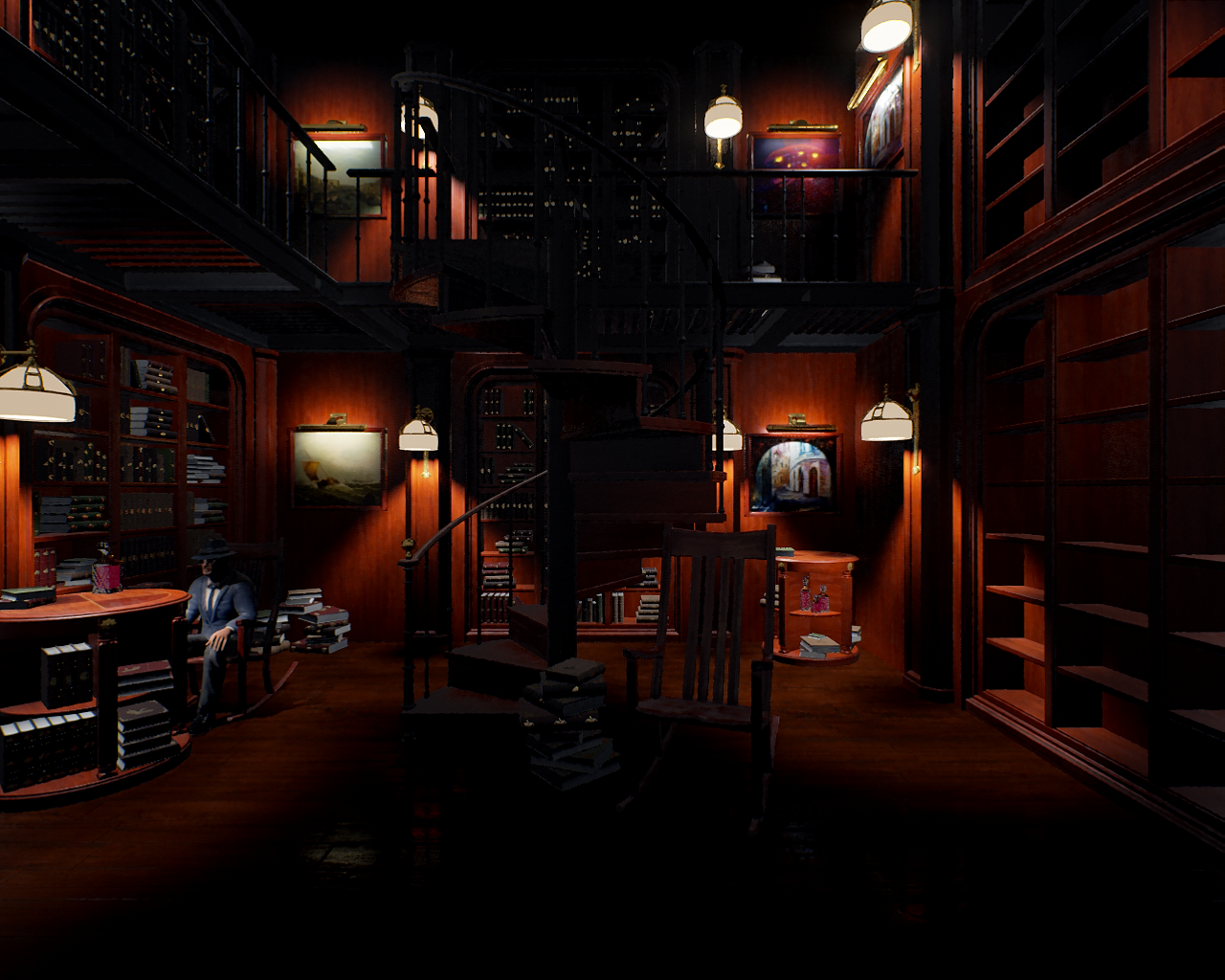 Greetings! a content update version 2.5.20 has just been released, here are the general details:

- Some stationary lights have been changed to dyamic

- Fixed collisions at some actors / meshes

- All LODs have been rebuilt for all levels

- Updated particle effects at some levels

At the Mountains of Madness Adventure
Related Engines