We are going to release the beta next month. Along with a demo version of the story mode. 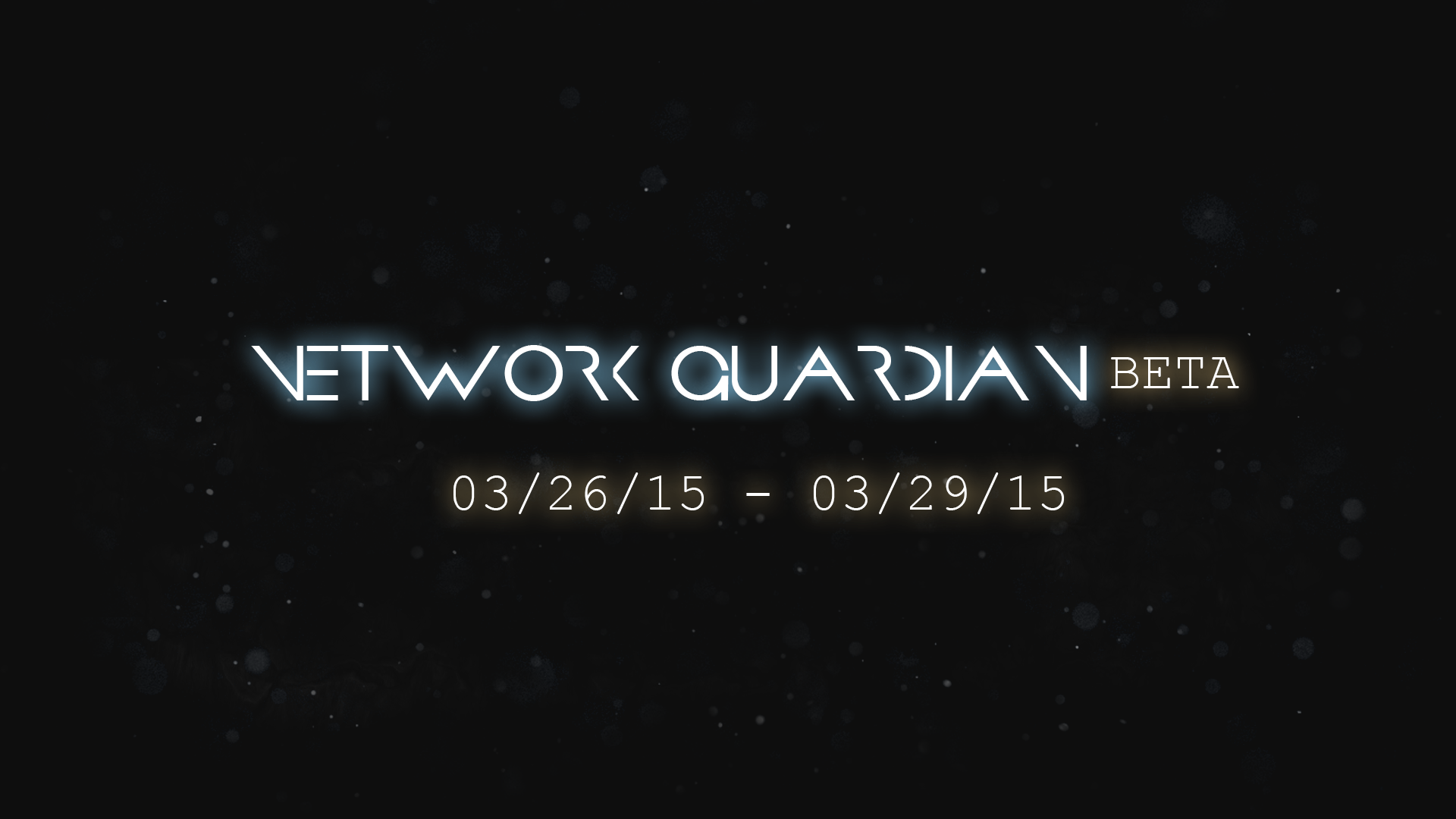 March 26, 2015 - March 29, 2015 will be the beta release time frame. In the beta you will be able to play with your friends on 2 game modes for now. You will be able to play with random people on the server that you find or your friends that create servers. While creating servers, for this beta version there will not be password setting. Therefore you will not be able to set a password. Your saved data for this beta (XP, Points, Money, Unlocks, and etc.) probably will not be able to be used when the actual game releases. Everything will only last within those 2 days. Along with the multiplayer, there will also be a demo version for the game that you can play. It will be one mission, but you will get a taste of what is to come later on. We also ask that you donate the development of this game.
Donate Here: Bit.ly