The first beta cycle end, now the second beta cycle starts, report of the beta 1 on this news.

Hello loyal fans!The first Beta Cycle is over, with the most obvious change being the logo and the title screen.Old logo:

New logo on the new titlescreen: 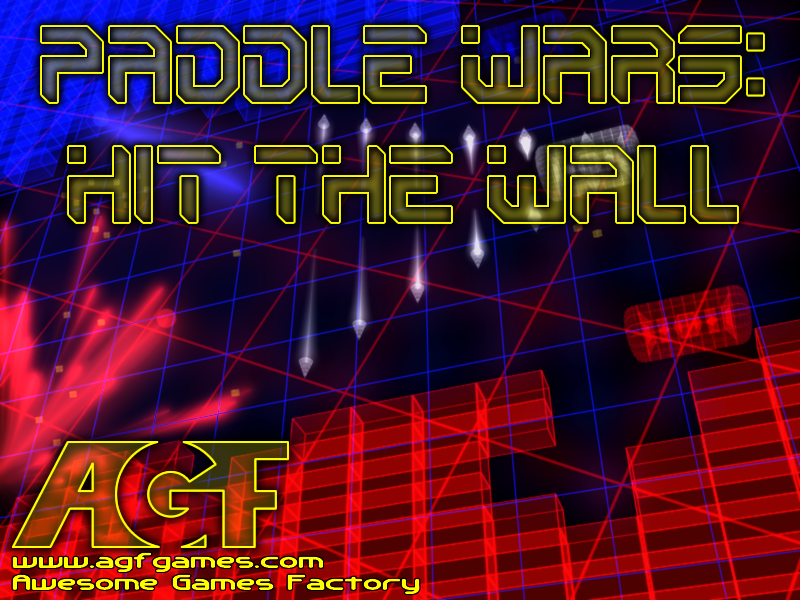 Also this version had bugs of the Beta 1 fixed (including some crashes), now there are gray buttons (so you don't keep clicking buttons that don't work...), some balancing changes, some level changes, the paddle unlock system is now working properly, and the power that accelerate time was tweaked a bit.So, if you want to get the Beta 2, ask me on twitter, or on somewhere else...Also the IRC chat is now working properly, Irc.agfgames.com or Blog.agfgames.com, it has usually 2 people staffing the thing if you want to ask questions or something like that.Soon the official forum will be put online too (btw: if don't decided yet between PhpBB and SMF, I am taking suggestions on that).That is mostly it :D