Right now I'm doing some final edits before the first beta is released.

2) Some vehicles from Juiced 2, Most Wanted, Carbon, Undercover, edited in the same style and using the same generic textures so it doesn't look like a default car pack from different modmakers.

Things like car sounds, traffic (and maybe ped) routes, all cars with tuning and online mode will be released as updates later. Keep up with the upcoming updates 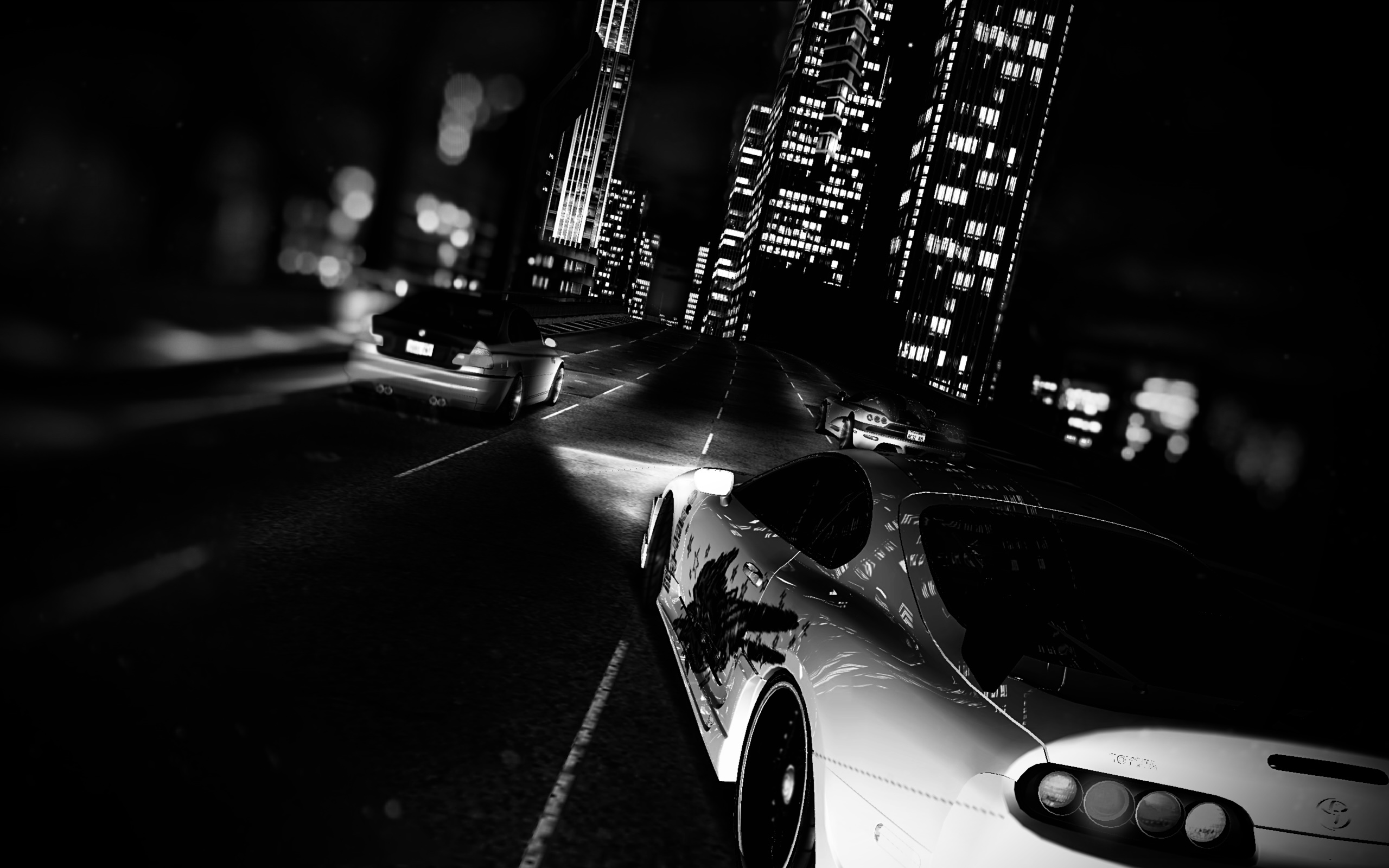