There's gonna be an early Christmas because IC's coming out with a new release soon! Incase you didn't know what IC is, it stands for Invasion Confirmed and it's a Zero Hour mod that brings all the red alert factions together at last for one huge brawl. This mod not included tons of faction, but theres tons of maps and now even a campaign to play! If you like Red Alert, cartoony graphics, and having fun, IC is the mod for you.

You'll have a lot to be thankful for because IC's releasing a Beta. After all the work thats been put into IC, theres still of ton more to do, but why hold it back from the public when theres so much fun to be had? This upcoming release is jammed with features, read about them below.

7 Soviet Missions, Accessible via the USA campaign.-Recreated and expanded upon missions from the original Red Alert let you lead the Soviets against the Allies in their European Invasion. Missions range from putting down a rebellion, attacking allied fortifications, an even an indoor mission to prevent the allies from sabotaging a nuclear reactor!

Tons of Newly Added Units-From the Yuri’s Mastermind to the Allied Pacifier, there’s hardly a unit missing in the Red Alert Arsenal. Even some obscure units like the Allied Phase Transport make an appearance. Like a variety to choose from? There’s well over 200 units from 10 factions to choose from!More MapsThere’s Plenty of maps to choose from, including many that allow for naval combat!A Path Beyond, Apocalypse Mountain, Bay of Pigs, Cauldron of Chaos, Desolation, Silent Hill, Hammer and Sickle, Infinity Island, Isle of War, Ring of Fire, Roundhouse Kick, Sedona Pass, Top-O-The Hill, Tsunami.There’s Even some original maps; The Small Divide and Green Valley. Be sure to check of the Survival Map ‘Ant Hill’ to fend of wave upon waves of giant ants! 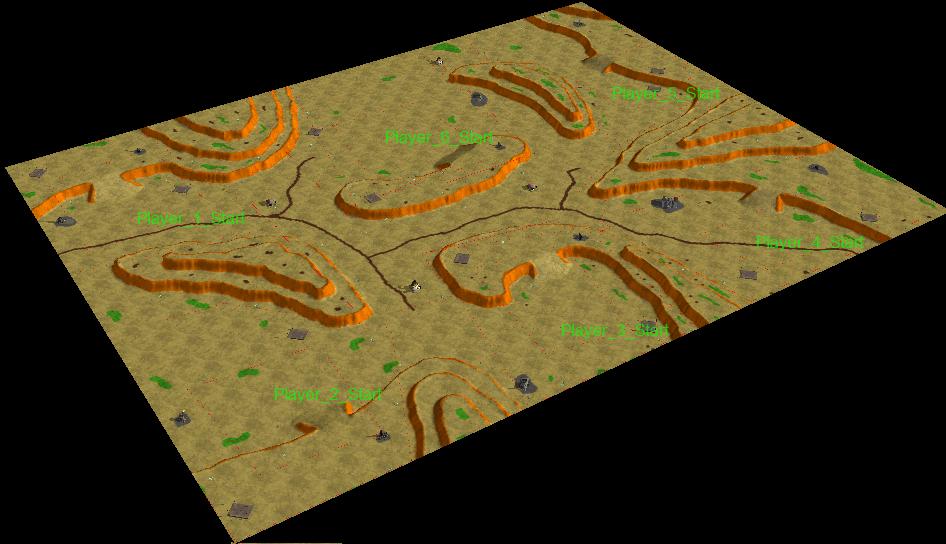 More Support PowersNeed a little *edge* in battle? We’ve increased the amount of support powers available greatly, allowing you to get great rewards for all those Generals Points. From parabombs to MiG strikes, reinforcements and unlockable units, your power will increase as the battle goes on. Support Super weapons can now be unlocked for select factions, allowing More Unit Voices and UI workMore BalancedYuri and Ra2 Allies Nearing CompletionEaster Egg Factions-Play as the Giant Ants or (TW) GDITen Factions in total to choose from!

yes let us hope so