Fistful of Frags debuted with 5 maps, a cookie for first one saying which ones were those :) I'm preparing 16 for beta 3.0, only one really new but pretty much all of them received some kind of update. They are probably too many for a default rotation, however they are all good to me so can't leave anyone outside. Admins may customize the rotation if they wish anyway.

A major addition regarding game types is the new/old 'Few Dollars More'. This version has a lot to do with FoD/DM modes, I actually called it TDM during playtests. Both teams respawn randomly (there's some kind of control) and they fight for the loot as it was Fistful of Dollars. It's played in maps well suited for this purpose like El Paso, Presidio or Nowhere. It's pretty fun, less competitive than FoD, equally engaging. I'd say the first FoD version we shipped had a lot in common, just it had fixed team respawns.

I felt like beta 3.0 should recover some old ideas which worked well and got removed due one or another reason. This is the case with best of two rounds winner in Fistful of Dollars, matches seemed to be more fair and exciting that way. The old version of Eliminator also was taken back by request.

There's also a slightly new game type I added to RobertLee: boss murder 'quick rounds version'. There's only 1 boss in map, rounds last 90 seconds and no one can respawn. The particular map design fits quite well in this idea.

I also had a special care tweaking notoriety rewards. Beta 2.6 resulted a tad unbalanced due this and certainly hurt the mod. There's also added some extra balance measures to help the team behind in score to recover lost ground.

And lastly, I'd like to remark that all maps use CS:S like ladders now. This was an old request, hope you enjoy them. Other than that, check the map list and hope to see you playtesting with us the release candidate beta soon! 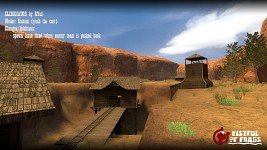 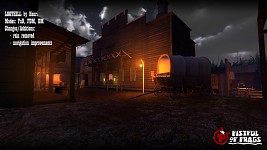 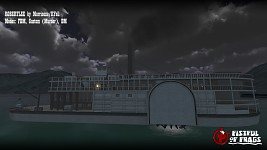 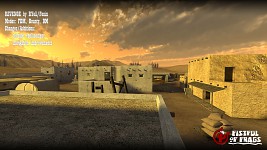 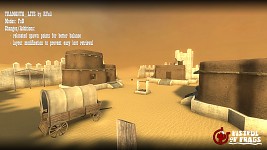 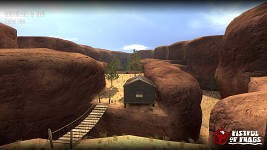 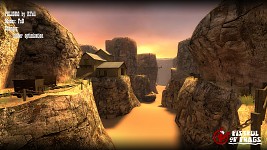 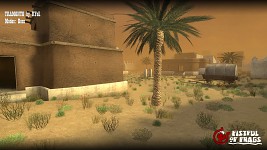 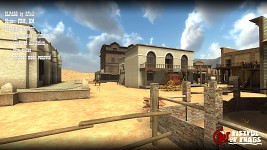 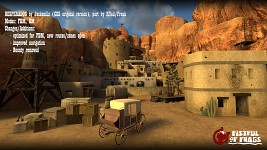 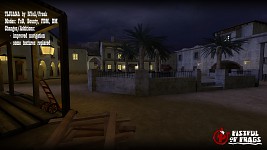 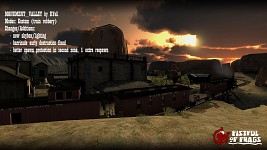 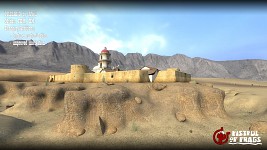 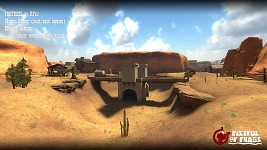 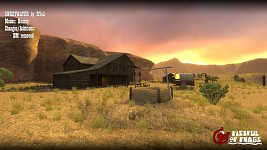 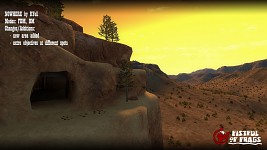 Is it wrong, that I fapped to this in excitement?

For the love of god.. Please tell me you didn't actually do that...?

This made my day. I love you guys!

I can't wait for 3.0. Re-release should bring more players to the servers.

so this is our version of red dead dempition :)

i told a friend last week about FoF, and the first comment he said:
Aha like RDD.

and the 2d comment: guess its inspired/copyed after RDD.

I have not played RDD, but prob will buy for PC later-via steam.

Maybe its the other way around FoF have inspired to make RDD :)

I love Fistful of Frags; I'm so happy that the updates are continuing after all that hiatus.

really great news played this way back glad to see your still working on it!

i hope that this mod finally gets the attention it rewards! fistful of dollar mode is a blessing in a world full of games with the same modes!

we need more players and servers so tell your friends and foes ;D