Come play some ORION: Source Multiplayer Beta with us and some press! The match details and information is located inside. Hope to see you there!

Who wants to play some ORION? 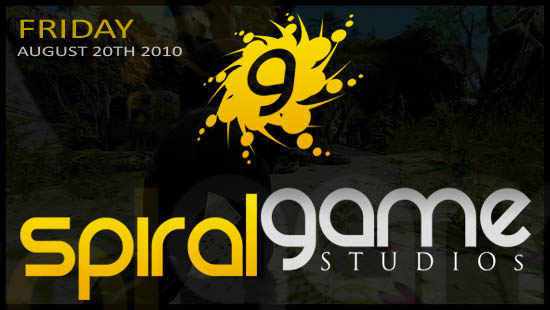 I know there are quite a few of you who have been aching to play or haven't been able to find other people to play with (due to those annoying little bugs). This is your chance to get your gaming on!

Come join us, the developers as well as some press during a game match of ORION: Source Multiplayer Beta (v1.2a).

The match information is located below:

I think the reason, iopzx, is because this mod is still realatively new and besides valve haven't even put it up on steam (yet).

i will come! and wait

Looking forward to seeing you guys there - maybe you'll get to be in some of the screens ;)

Could say the same to you man! Hope the press likes what they see. I know I did.

We hope so too :P

Trying to go praz, but I have english course in a hour and think that I will only go back after 4-5 hours, just hold on, I'M COMING!

That was pretty damn fun.

It's nice to play a game that's actually full :P

Thank you guys, - for all that attended.