The largest update for Warlords is now live bringing the game up to v0.750! Check out the host of new features unleashed in the game.

Posted by DanijelMihokovic on Jan 31st, 2017 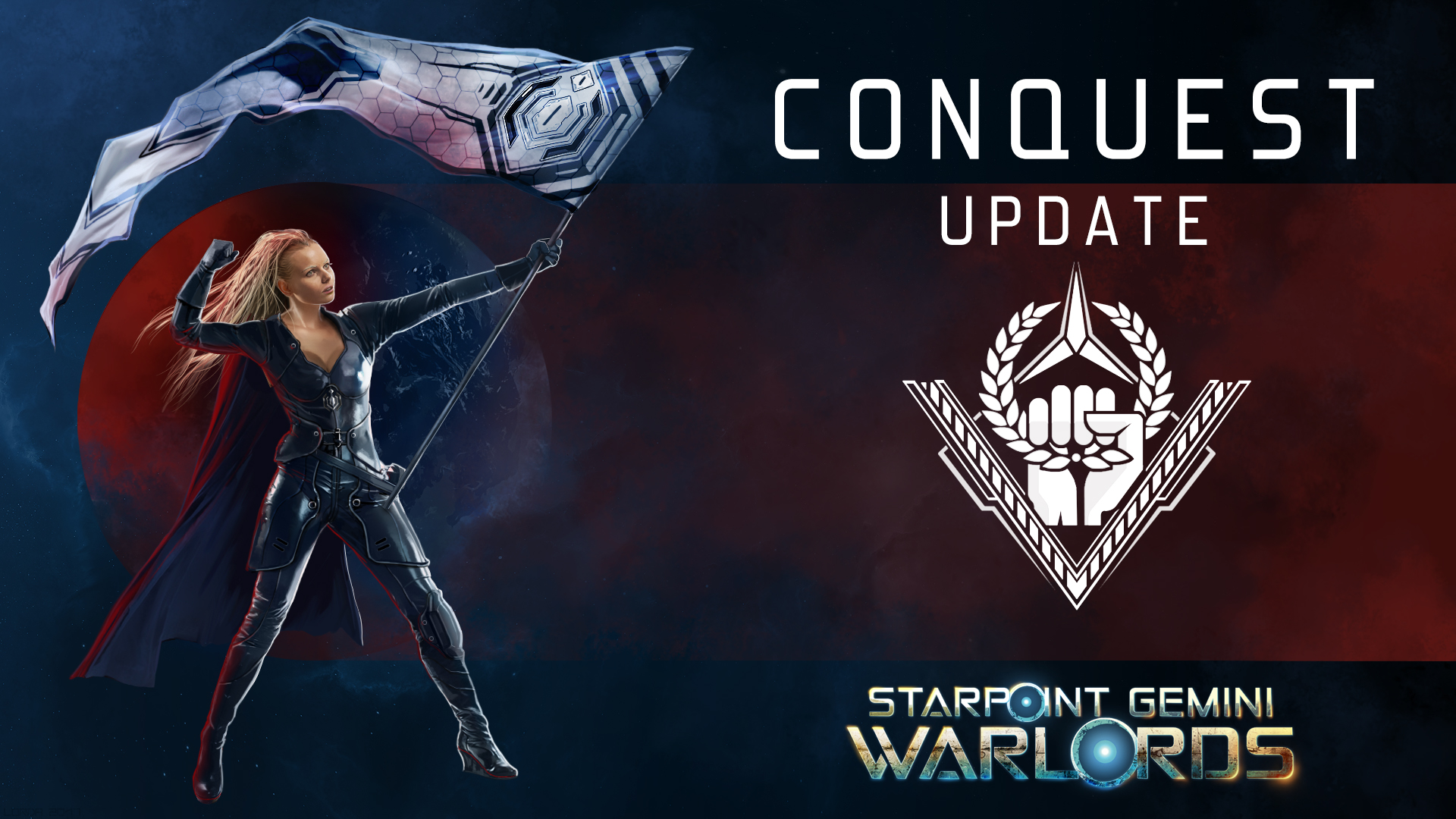 We're proud and happy to release the largest update for Warlords in Early Access. As we announced in December, we had some very important features to implement and I can say that it all found its way into the update. These features are not 100% complete yet as is noted in the complete changelog, but the bulk is in and we're very interested in what you ladies and gentlemen have to say about it all.

I'll go over the key things:

Building the reputation system from the ground up

The old reputation went out the window. A completely new system is now implemented. Be ready to juggle individual reputation with each faction in Gemini, but it's never that simple. Factions have friends and enemies of their own and you can bet that any ally of a faction you beat into a pulp will not be overly thrilled with you either. You'll make new friends though, among their enemies of course.

Overhaul of the fleet mechanics

You arrived at the location of your fleet only to find no one there? Were you worried that they got lost in space (TM)? Worry no more! From now on, they'll be there, each and every time. If you send them on a mission, they will not disappear on the way there, but you can still follow them every step of the way if you want to make sure. Fleets can be merged or divided in any way you want. If you fancy small task forces, simply have smaller fleets (only more of them) or maybe you're more on the megalomaniac side and you'll dump all of your ships into one massive fleet ready to stomp on your enemies... Your choice as always...

The new fleet mechanics goes hand in hand with the additions and changes to the general conquest mechanics. Command one of your fleets to follow you into battle, or send them to do everything on their own and join in for a bit if you wish. Your fleets will fight the good fight whether you're there or not. They know their duty! 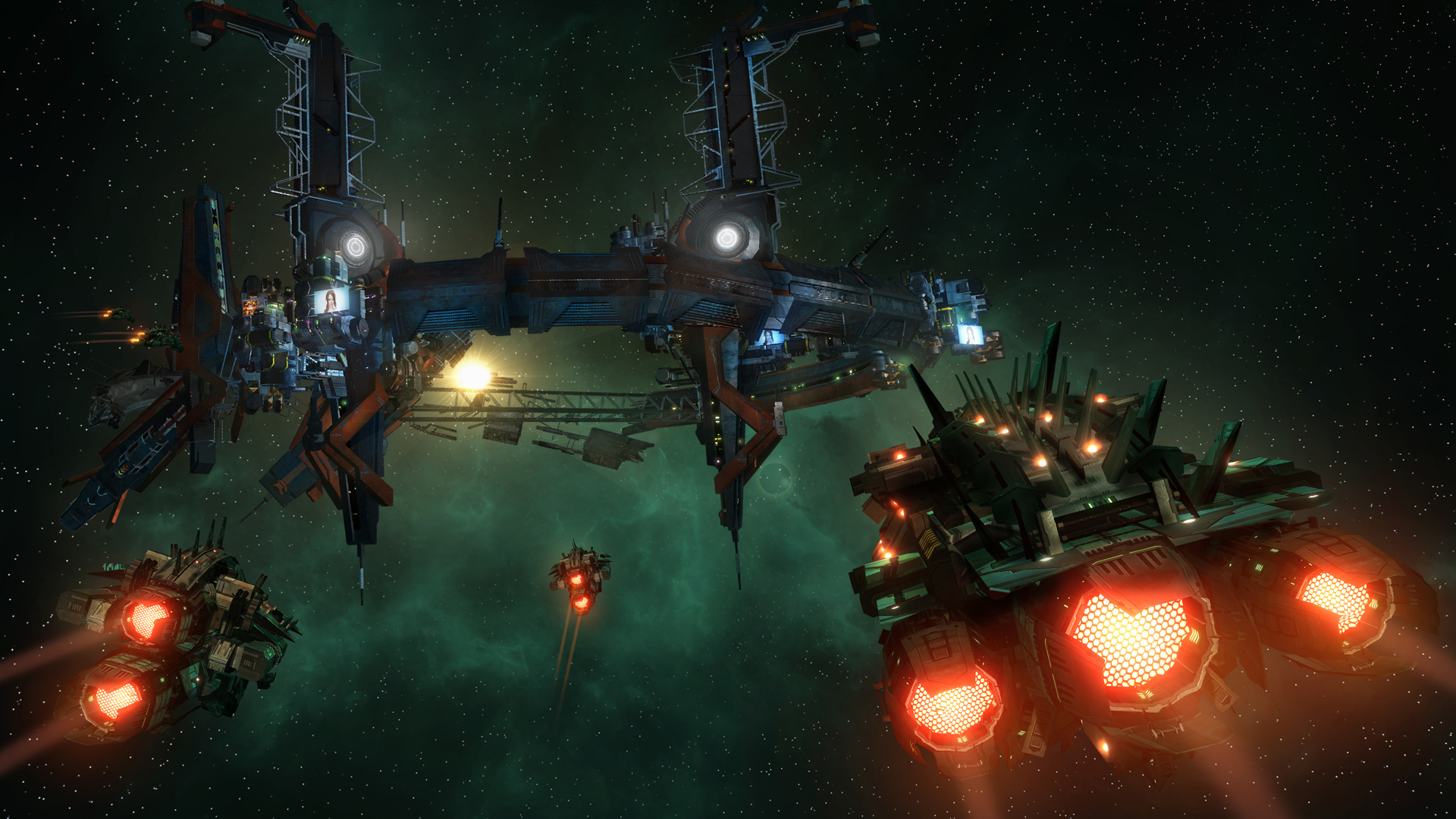 But that's not all! The AI fleets move about just like yours do and factions will attack you if they feel like it. They can be rude like that...

Oh... and you're no longer forced to attack only garrisons. You can pit your fleet against the enemy fleet directly. Smash their heads first and then move in to turn the garrison into rubble. Fun fun fun...

Time to put those lazy scientists to work. Get them started on a project, flood them with the resources they need and wait for results. You'll be pleased with what they develop. There's no stopping progress! 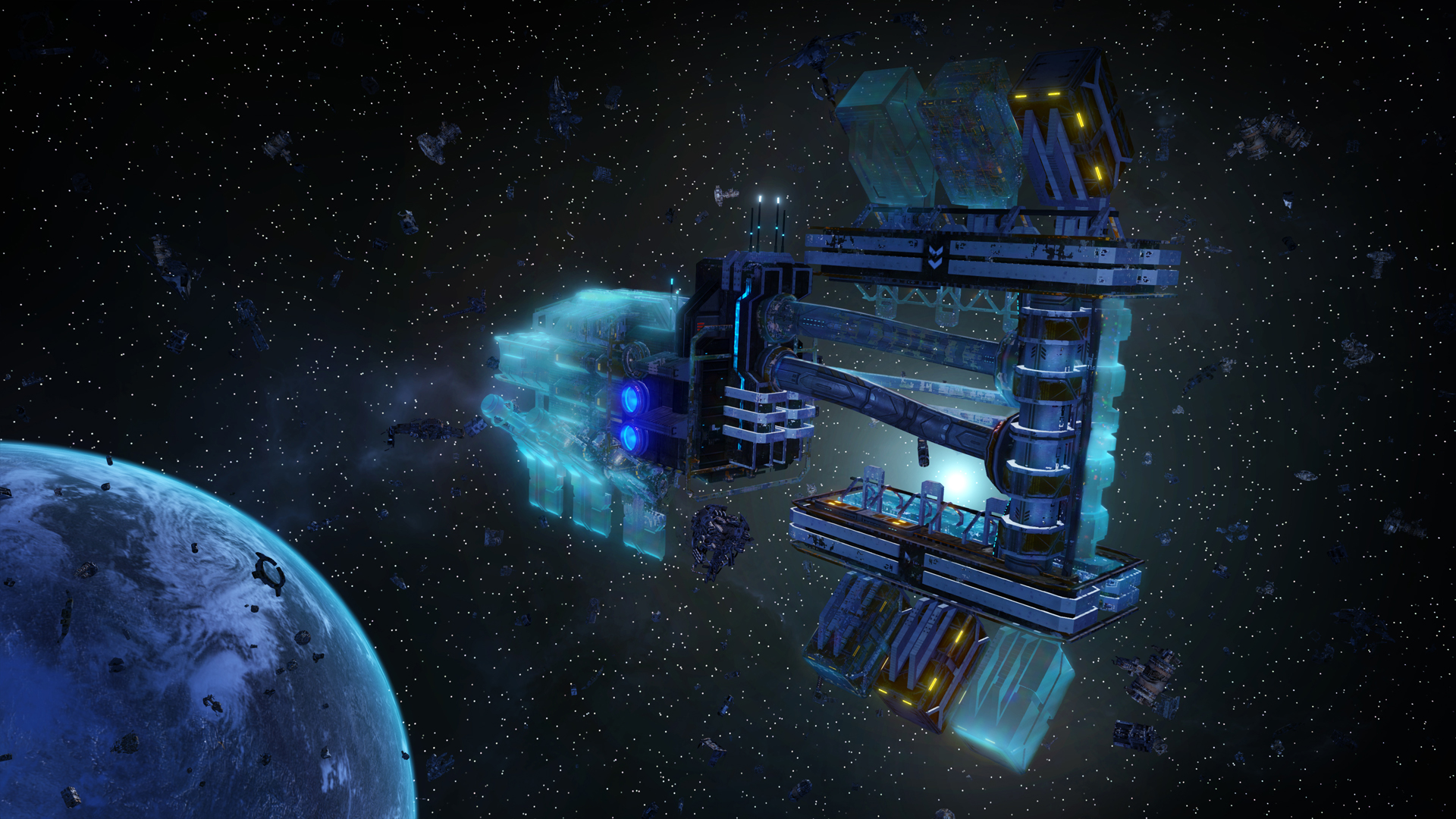 Hannibal is at the T-Gates

The T-Gate network is back in business! Use a T-Gate to reach any other functioning and discovered T-Gate in the world. Oh and it can't belong to your enemies. They lock those down... and throw away the key. Then you can reach the gate the old-fashioned way and take it for yourself. Who are they to shut the door in your face!? Or maybe you're more into adventures. If that's the case, you can hop into a wormhole and see where that takes you... 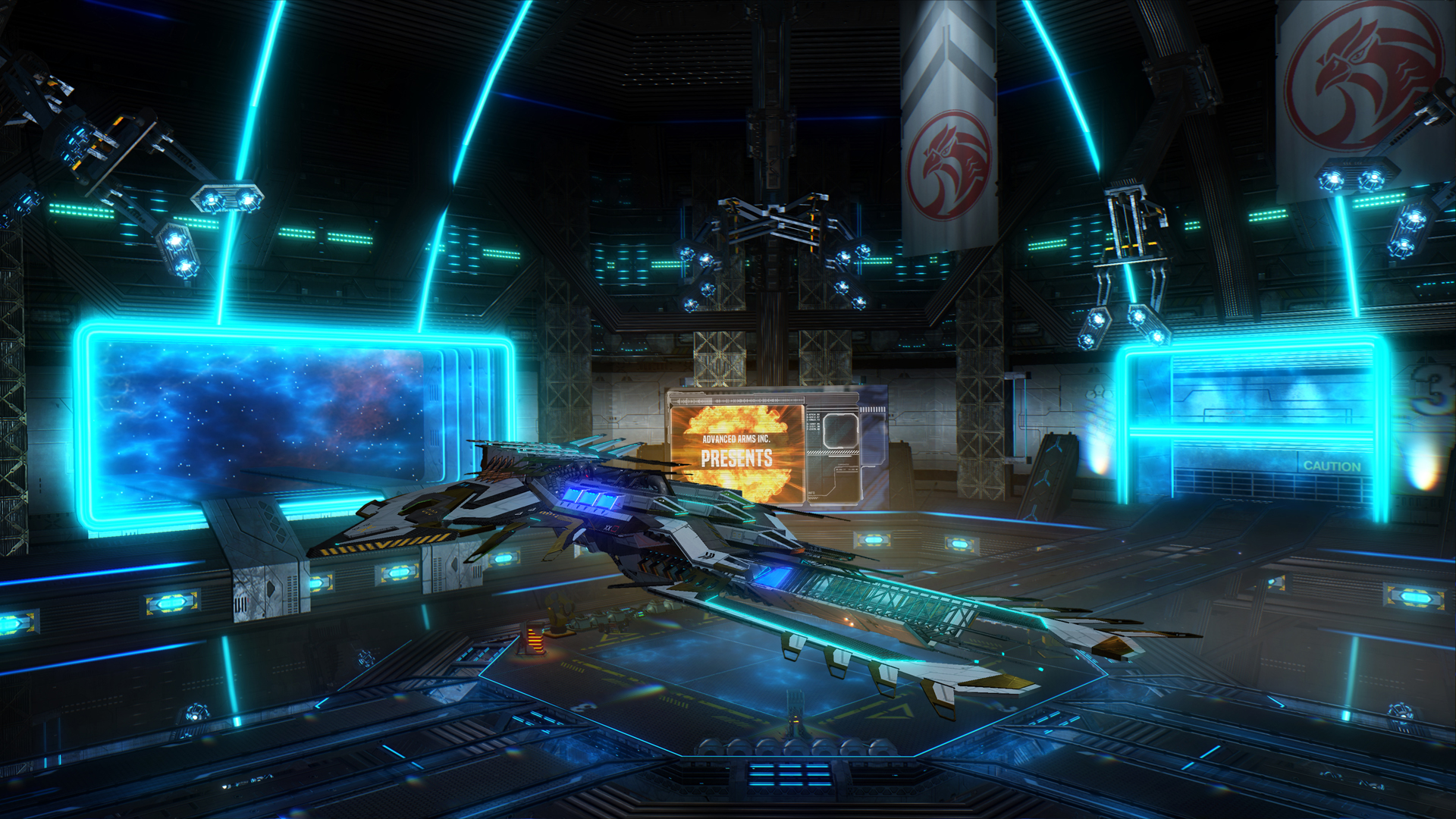 The complete changelog is listed below.

As always, we're looking forward to seeing you on the discussion board or our own forum. Whether you encounter a problem and wish to tell us we suck or you want to discuss an upcoming or implemented feature, you're more than welcome to post your thoughts. 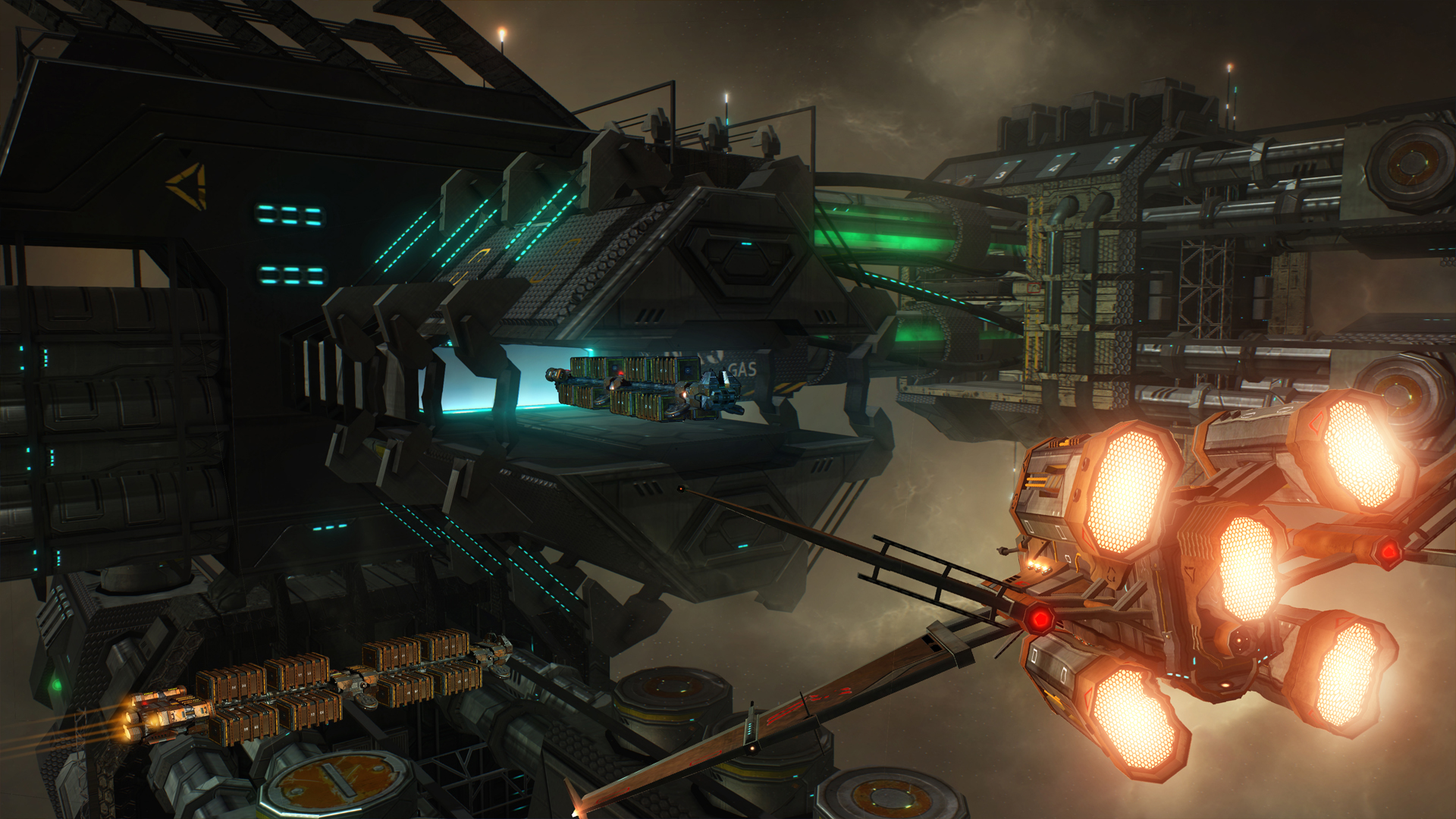 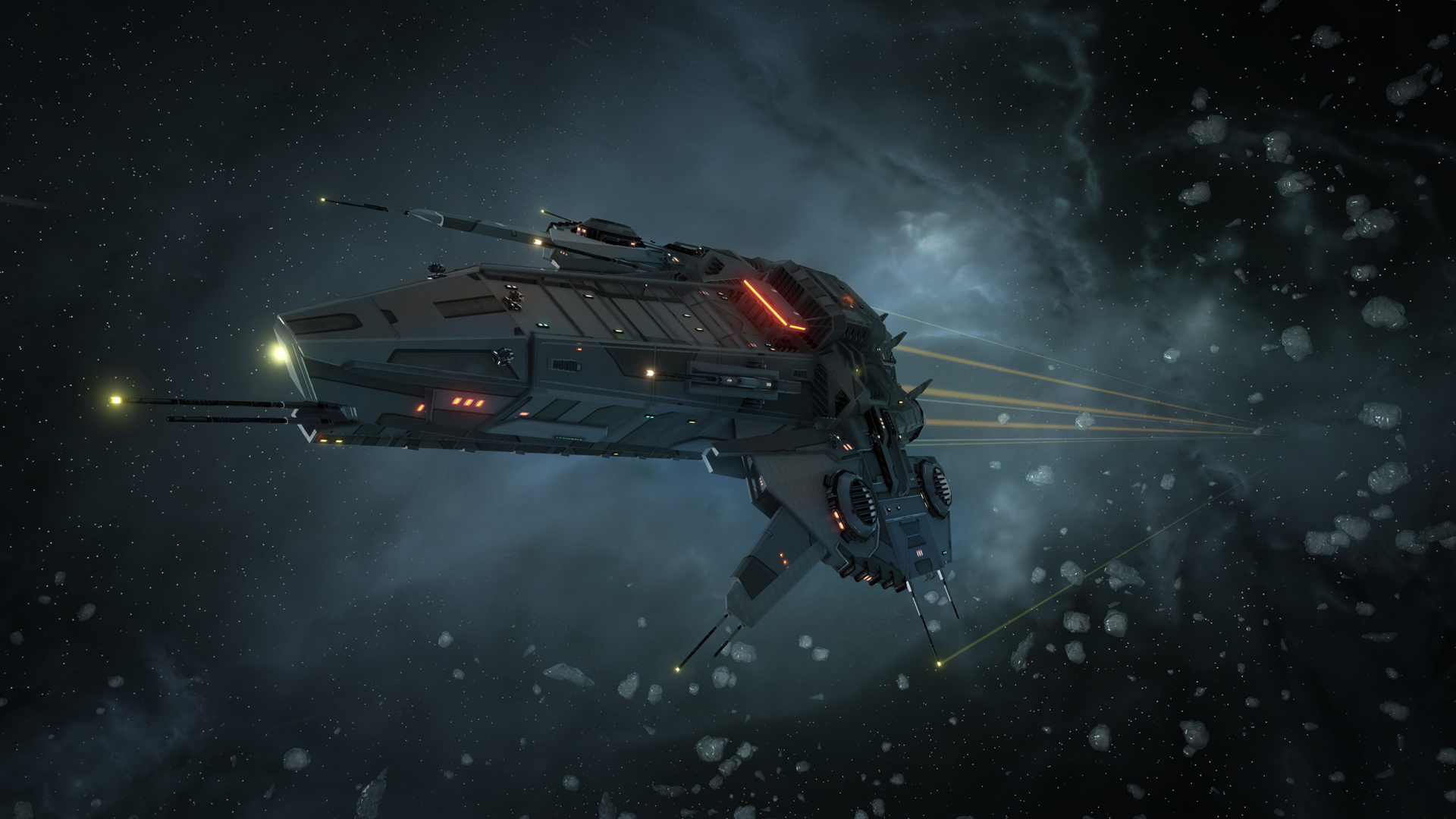