First i would like to apologize for my poor english level :)

This article is the first of a series in which i will present the game Beast Towers.

When i first started to make this tower defense game i had one idea in mind, please the tower defense fans, since i'm a TD fan i wanted to please me...

I really wanted 3 features in my game :

My inspiration was the Warcraft III TD mod, my favorites map of this mod was the one with those features in it.

Why animated character for towers?

I know a lot of people like to have buildings for towers, but it has benefits :

Why the ability to build on the path?

Well it adds more deepness in the gameplay, you have to find the best mazes and there is a lot of possibilities 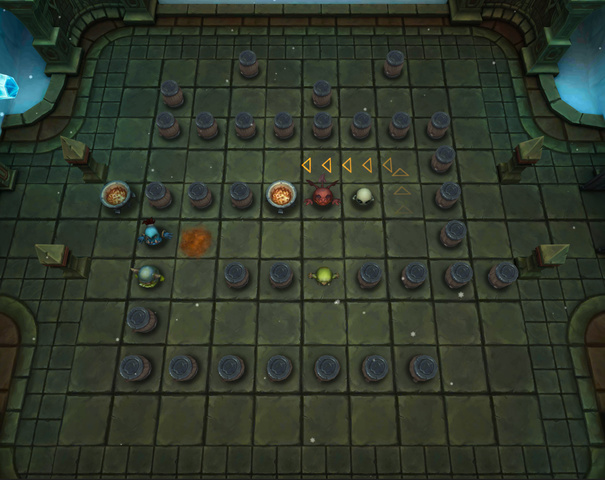 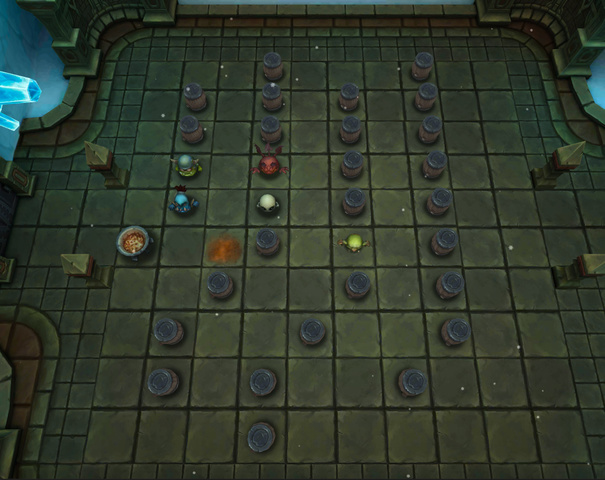 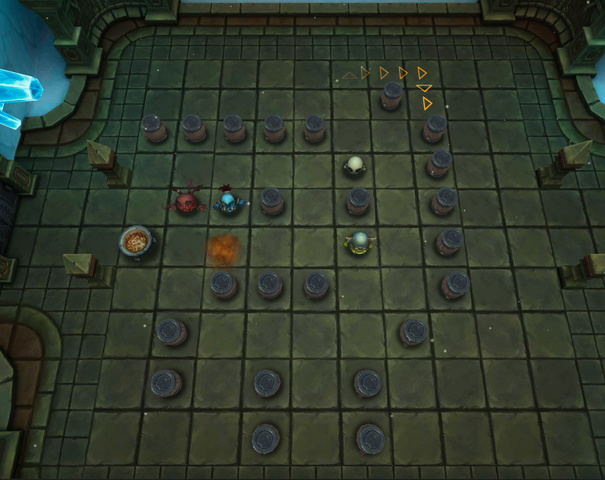 To build the maze very fastly i added a shortcut on the ui, you press a button and you are in fast building mod, you juste have to touch the screen to build a barel :

In the next articles i will write about the towers and the enemies in Beast Towers.