Post news RSS Bear With Me: Episode 2 will be released on February 15!

We're happy to announce that Bear With Me: Episode 2 will be released for PC, Mac and Linux on February 15!

We're happy to announce that Bear With Me: Episode 2 will be released for PC, Mac and Linux on February 15!

At the end of the first episode, the search for Amber’s missing brother led the duo to a black-and-white metropolis inhabited by Amber’s other toys, who moonlight as the hard-nosed underbelly of Paper City. The elusive Red Man, suspected as the cause of sprawling fires, still serves as an omnipresent menace in Episode 2.

Their search will cross paths with a new roster of allies and suspects including CBG, a former detective who now believes surveillance cameras are strapped to the seagulls throughout Paper City. If it’s true, they’ve likely filmed the nefarious deeds of the Reef King, crime lord and operator of Westpaw Casino. He isn’t the only menace Paper City residents fear; Tigren, a local voodoo queen, has a staggering reputation of her own.

Until then, enjoy in the teaser! 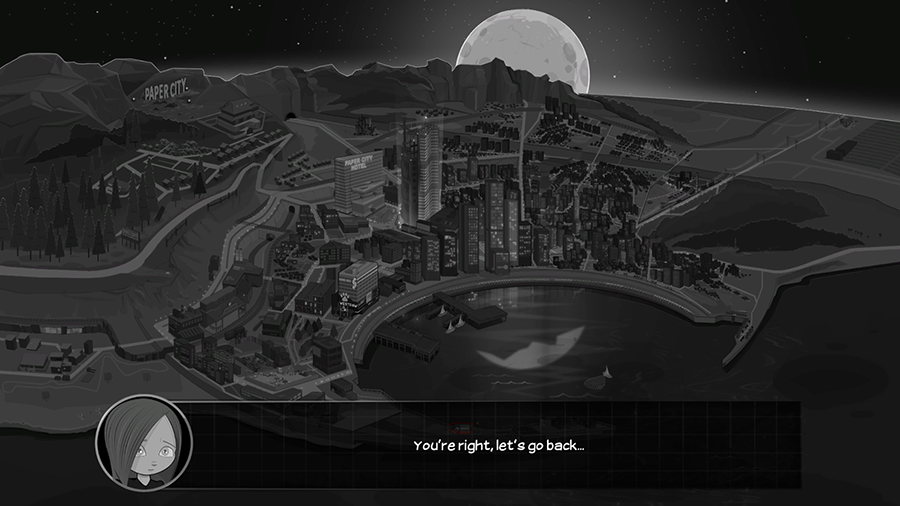 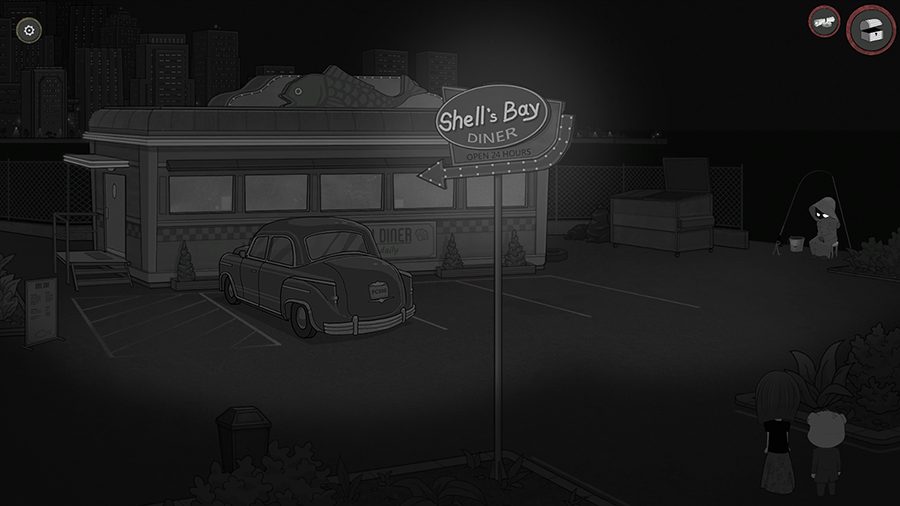 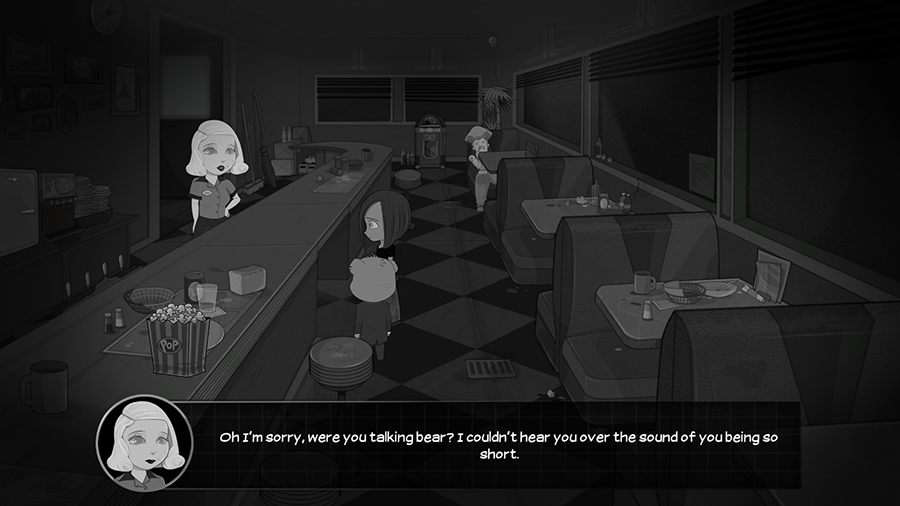 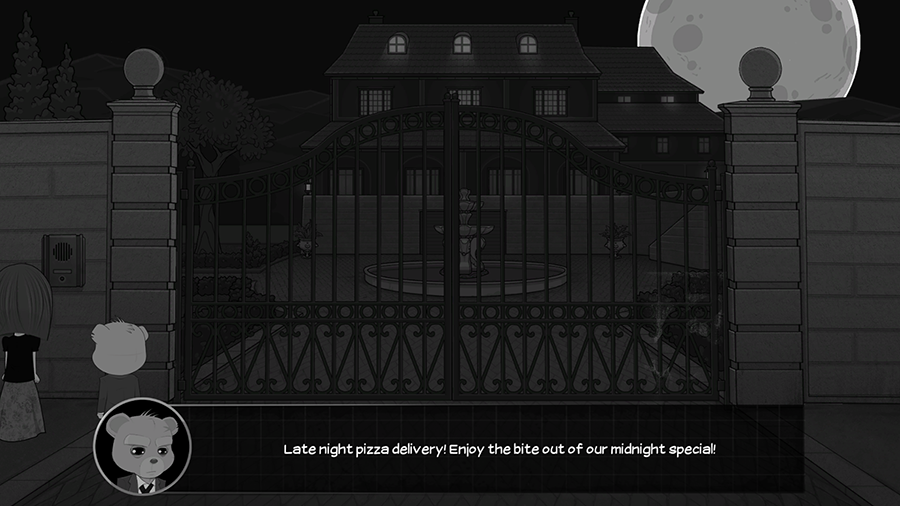 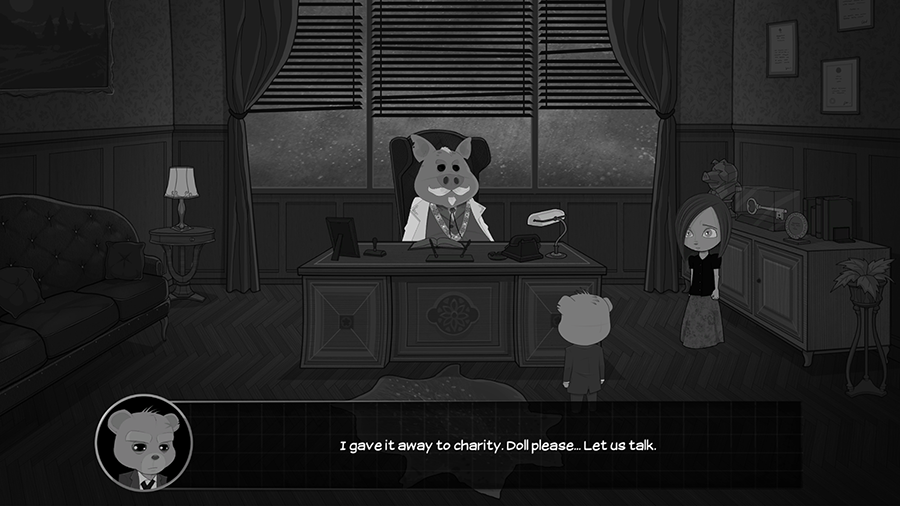 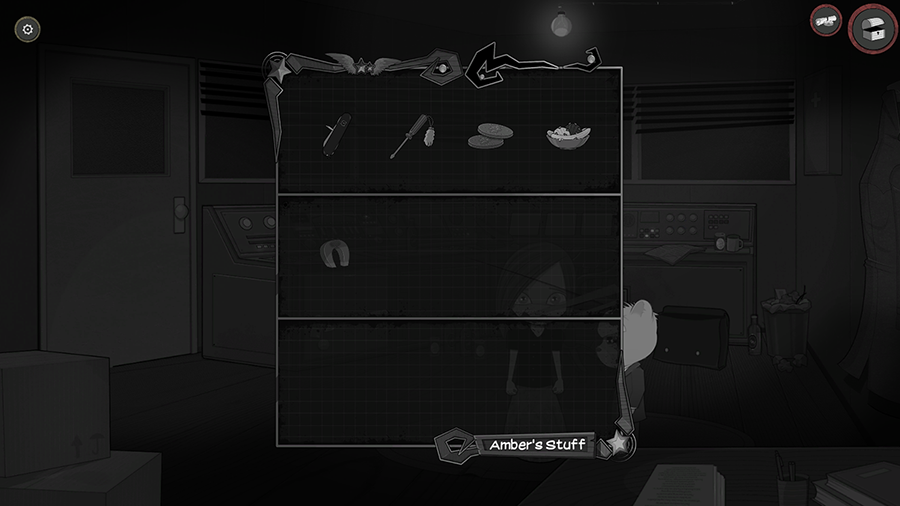 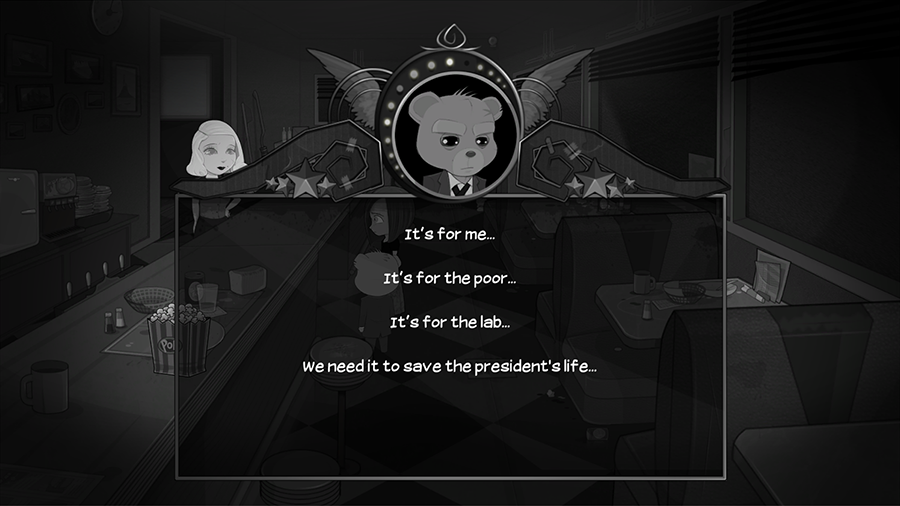 News, Teaser, Release, Bear With Me