Post news RSS Be on the lookout for Xuma!

New to the Action Platformer Genre: Xuma Slays Them All!

Welcome to MMGD, short for MismatchedMisfitz Game Design. I'd like to show you some of the projects we've been working on. We have a Bubble-Pop Game, Hidden Object Game, Match-3 & planning a Bingo Game. But now, we are doing something new and have created our first Action Game (which is a step out of our casual comfort zone.) 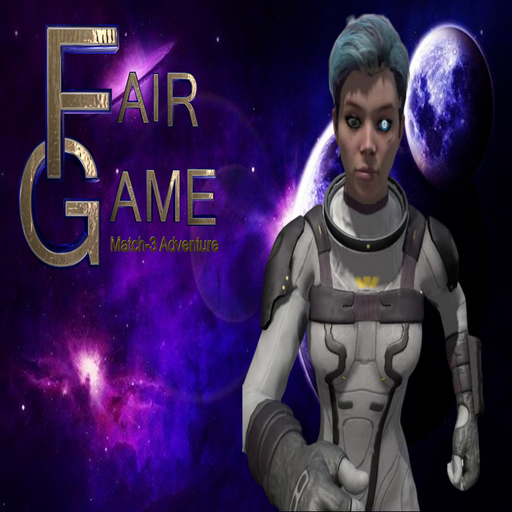 How we started:
As mentioned before, MMGD has a casual vibe and creates games that are usually relaxing. Something you could play while waiting at an Airport, Doctor’s Office, or the usual when we want an escape from reality. Even though they are creative and visually stunning, our games are still casual. So we decided to do something new for 2021, turn the volume up to 11! I combined my love of Retro Games with the type of gameplay experiences people enjoy now, rewarding...challenging.

How it’s going:
Most of the games produced by MMGD are subtle but have a little something special to them. For instance, the game titled “Fair Game”, is a Match-3, but did you know you can unlock comic books that explain the story behind the theme? And “Zhuri & Lee”, sure it is just a Bubble-Pop Game but guess what...I used my Blender Skills to create a mini cartoon based on the Game.
“One of my Favorite Games growing up was called “Streets of Rage”. I would play it for hours, it was very good at creating a 3D vibe in a 2D space and that is something I enjoy."

The result of creating a throwback and putting a personal spin on it inspired the new game “Xuma Slay Them All. It is about a feisty Woodland Elvish girl who was banished from her Planet into a Realm of constant chaos. A place that she has to fight to survive. This game is a 2D Beat-Em-Up Style Mobile Game but it is designed to have a 3D feel. Xuma encounters all kinds of creatures and villains as she makes her way from point A to B collecting supplies and reaching the safe house. When I say this game has challenges galore, OMG!

The game will be released in late March with exclusive content for Samsung Galaxy Users. Available on Android devices and playable on the computer using "Bluestacks".